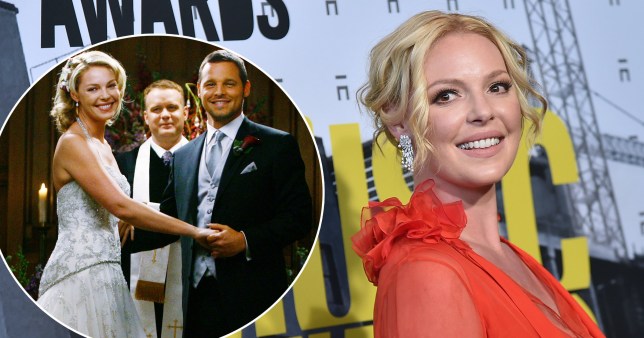 Grey’s Anatomy alum Katherine Heigl has revealed her thoughts about the way her former character Izzie Stevens was reunited with Alex Karev (Justin Chambers) in season 16.

For those who aren’t up to date, Izzie Stevens left Seattle in season six and split from Alex after surviving cancer.

However, in season 16 fans discovered that Izzie has used the frozen embryos she had created with Alex to give birth to their twin children.

In the episode Leave a Light On, which aired last March on ABC, Alex revealed he was leaving his wife Jo Wilson (Camilla Luddington) to raise his children with Izzie on a horse farm in Kansas.

When asked by ET Online about the unexpected plot twist, Katherine admitted she was surprised by the character’s decision.

She stated: ‘I didn’t see it. Wasn’t he with someone? Listen, isn’t that an a**hole move?’ 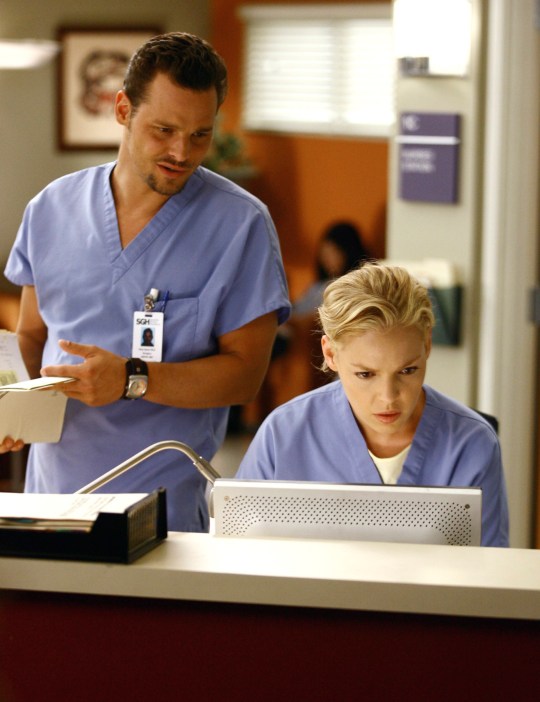 Alex and Izzie were a fan favorite in the early season of Grey’s Anatomy (Picture: Scott Garfield/Walt Disney Television via Getty Images)

Indeed, the unexpected reunion for the character came after Justin Chambers asked to leave the long-running medical series.

Showrunner Krista Vernoff recently defended the choice to TVLine as she revealed the writers were backed into a corner when it came to writing out Alex, because the actor was unavailable to shoot a proper exit for his character.

She explained: ‘At the end of the day, there were three choices. Kill Alex off camera; have Alex be alive and in Seattle — and still married to Jo — and we just never see him; or [reunite him] with Izzie.’ 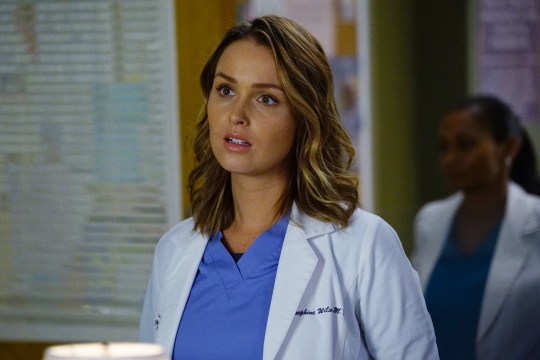 However, Alex was just as loved for his relationship with Jo Wilson by the time the character left (Picture: Richard Cartwright/Walt Disney Television via Getty Images)

In the meantime, Katherine is more focused on her new Netflix series, Firefly Lane.

Later in the chat, the star was questioned about the possibility she would make a return to Grey’s after she left in 2010 amid alleged issues behind-the-scenes.

She simply replied: I’m super focused on this show and my passion for it. I would never say never but it’s not likely.’

Mother ‘covered up for boyfriend after he beat her son, 2, to death’