KATE Garraway has revealed she Facetimes her sick husband Derek Draper during dinners with their kids to give him some comfort in hospital.

The Good Morning Britain presenter said Derek, 53, joins them over a call from his hospital bed in the evenings, which she hopes lifts his spirits. 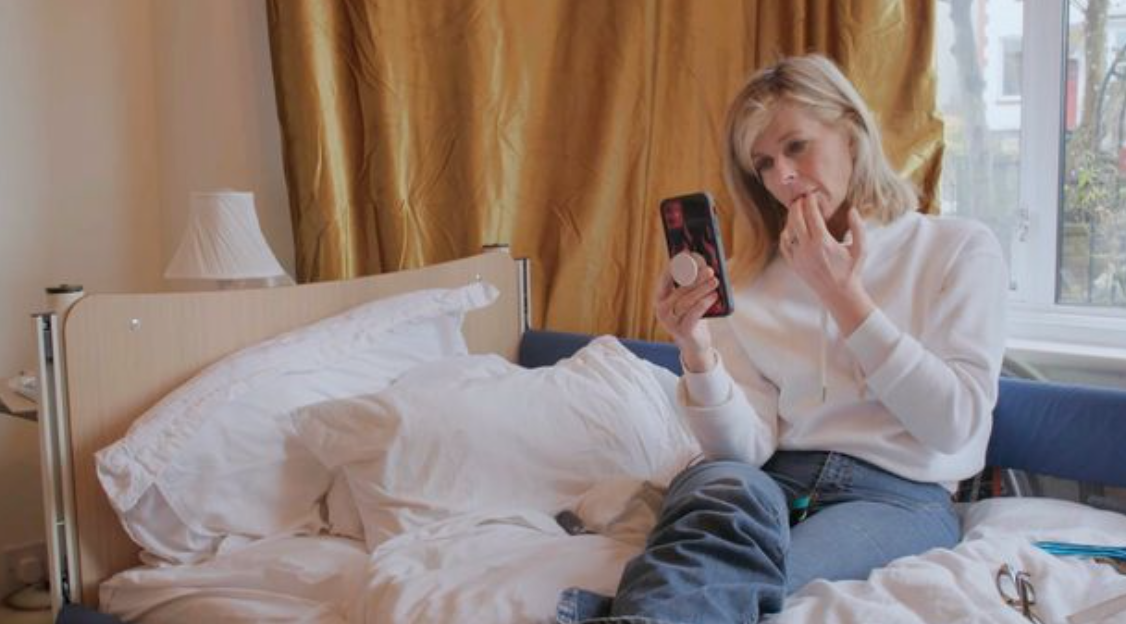 Derek, who has relentlessly battled the effects of Covid for almost a year, gets to listen to his wife and children Billy, 11, and Darcey, 15, talking to each other and going about their day.

She told the Mirror: “I’ll prop the iPad up on the kitchen table and the three of us will have our tea and have Dad there. I feel that the sounds of home, even if it’s not directly talking at him, must be very comforting.”

Kate is seen FaceTiming her sick husband in her documentary Finding Derek, which airs tomorrow night.

In one gut-wrenching moment Kate tells viewers her seriously ill husband told her “I can’t go on” in a distressing call from his hospital bed. 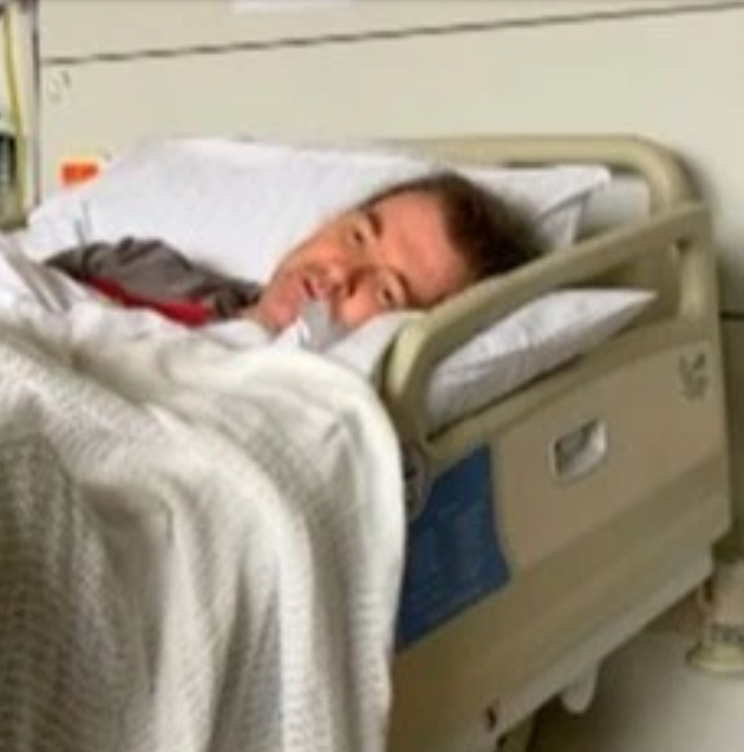 Brave Derek is fighting kidney failure, heart failure and damage to his liver and panreas after catching Covid last year

She says her barely conscious husband had said he was struggling to cope.

And the continual suffering amid his nightmare scenario left him thinking of death.

But his children have never given up hope that he will pull through and return home to them.

In the documentary, talking of her dad’s illness, Darcey says: “I’ve not really thought the worst. 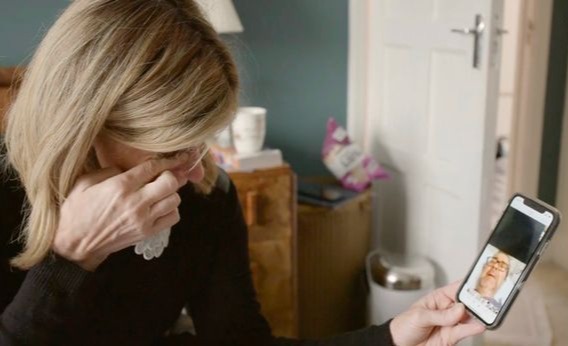 Billy adds: “I really want him back, but I don’t know if he will get better or not.”

Derek, a psychologist and psychotherapist, no longer has the virus, but countless infections have left holes in his lungs he has lost eight stone.

He is also living with the kidney failure, damage to his liver and pancreas, and heart failure. 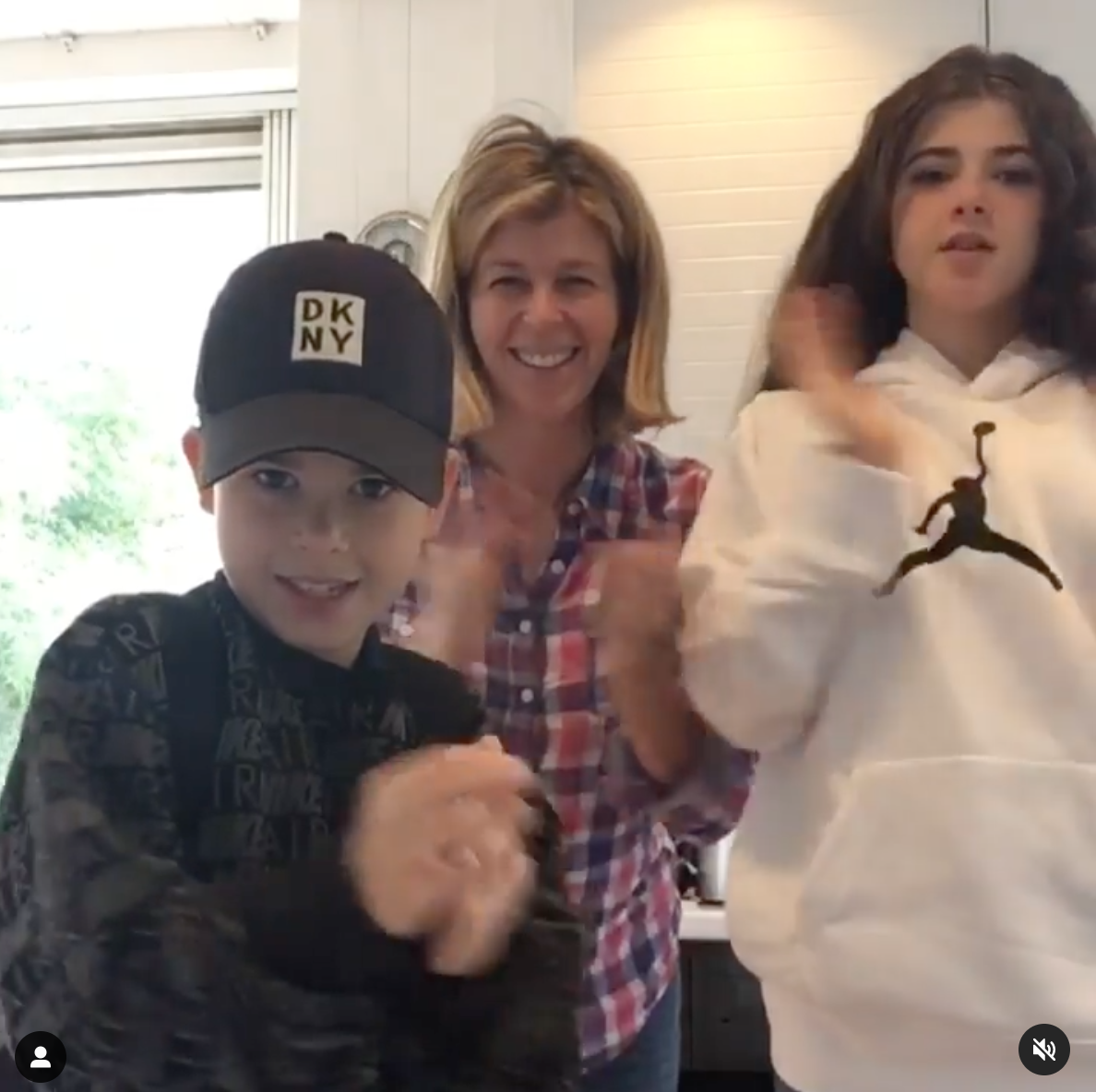 “And it’s so ironic because he had dedicated his life to mental good health and tackling mental ill health, and he has got a huge challenge that he couldn’t have predicted ahead of him. We all have.”

But Kate is preparing to take the next step in Derek’s recovery, and hopes to arrange for him to visit his home later this year.

Kate says: “At the moment, he needs intensive 24-hour care. 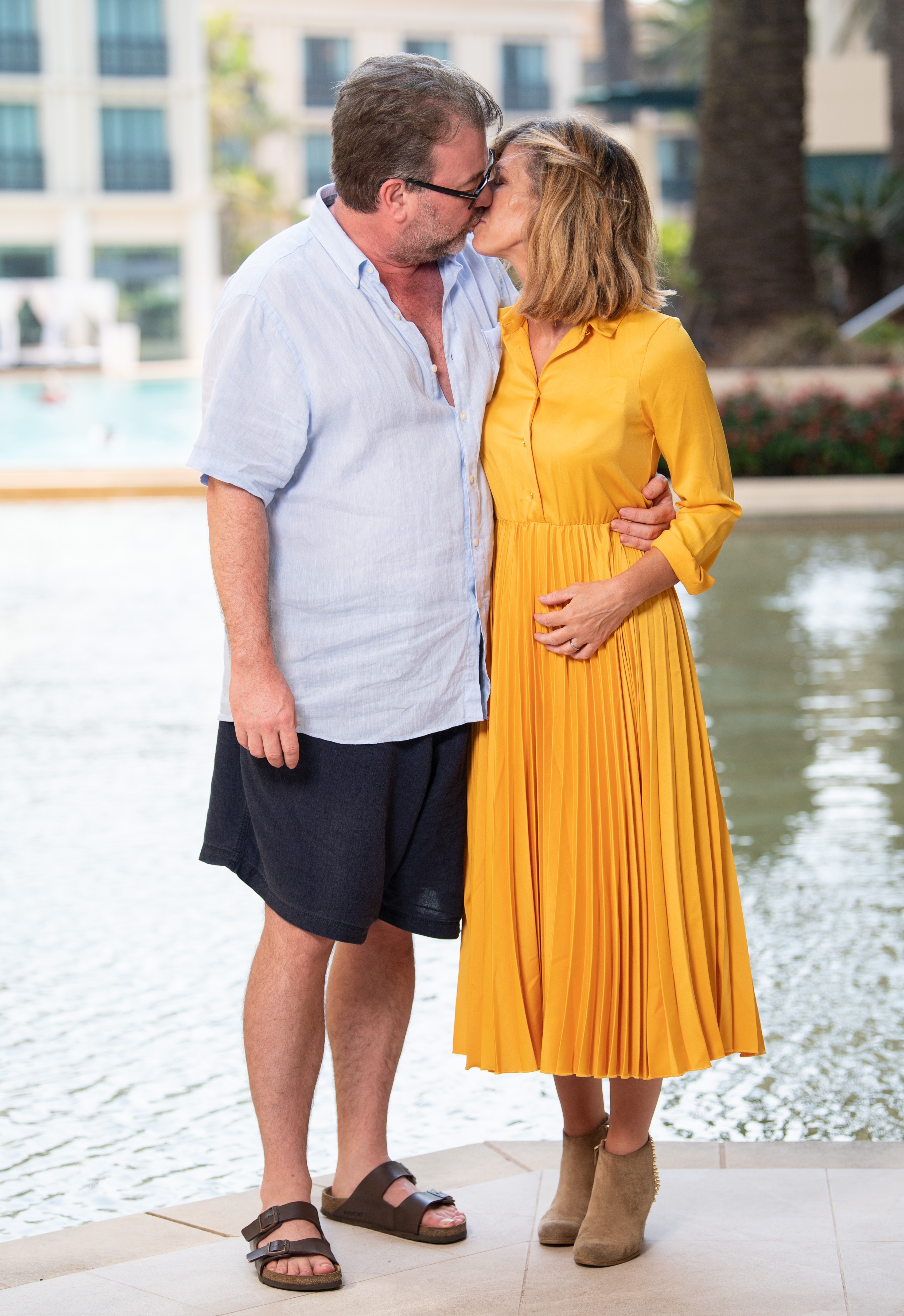 “There’s a lot of clinical argument for it being good for him to be at home, because it’s a normal environment and will be better to stimulate him to regain more consciousness.

“But then there’s also clinical challenges to that, too. So I’ve learned to take things a day at a time. I’m hoping as Covid restrictions begin to lift, we can explore options of visits home.”

She has already taken steps to have him at home full time by making the ground floor wheelchair accessible, with a converted bathroom downstairs and moving a hospital bed into the lounge.

Kate says: “I really want to care for him at home, but of course I can’t give him that 24 hours a day on my own. It would mean I would never sleep.

“Our goal is to get him home, but I am going to need a lot of specialist support. Derek will need professional expertise because we don’t want him to regress, we want him to progress and that demands specific skills. So it’s a question of looking at the best way forward. Back last June, they said it could take up to two years for us to know his true future.

“The more that he has done for him now, the more therapy to help him improve, the better his chances of having a life really, and the less support he will need long-term.

“So that’s my goal once I can get in to see him – to try to work out the best way to help him to the next stage.”

Holidays abroad BANNED until July with £5,000 fine for trying to leave the country