GOOD Morning Britain’s Kate Garraway has revealed her kids saw their sick dad Derek for the first time since March over Christmas.

The presenter said there was a “lovely moment” when her daughter Darcey, 14, and son Billy, 11, were given the chance to see their beloved dad, who contracted the coronavirus last year. 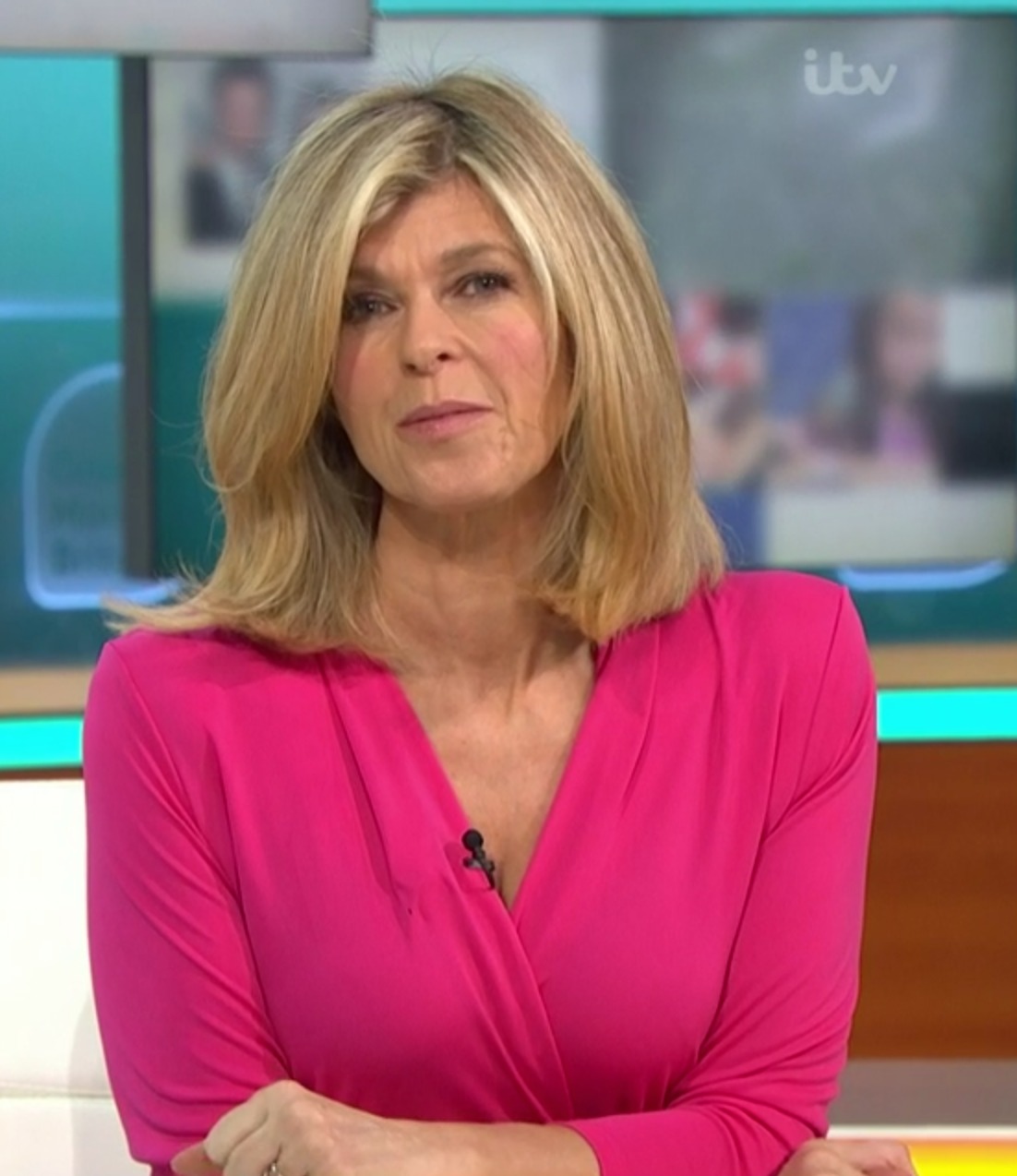 He still remains in intensive care and is now the country’s longest-fighting Covid-19 patient.

Derek has also lost eight stone and Kate admitted her sadness at seeing how much he has changed.

Kate, 53, told co-host Ben Shephard: “(Christmas) was tough, wasn’t it? For everyone.

“I knew it was going to be tough, there was a lovely moment which we did have over the period, we got to see Derek and the children did, which was the first time they were able to do that.

“And of course it was very heightened with emotion because he has so changed.

“It kind of amplified how very sad it was and how different it is.”

Darcey and Billy on This Morning last year with dad Derek during Kate’s stint in the I’m A Celebrity jungleCredit: Rex Features

Kate had been visiting Derek, 53, in hospital up until the third national lockdown was announced, and she added: “Then instantly now, I’m in a position now where I can’t see him.

“We’re into lockdown now so no visits at all and that will be very impactful on a lot of people. It’s tough on lots of people.”

Kate went on to admit the third lockdown was extremely tough on her children who are stuck indoors and missing their friends.

She told GMB’s Dr Hilary Jones: “Darcey says, ‘please follow the rules everyone because I can’t stand this any longer’.”

The presenter threw her support behind Clap for Carers which will return this week to honour everyone who has shown resilience during the pandemic.

Derek and Kate in Australia after she left the jungleCredit: Rex Features

It will return under the new name Clap For Heroes at 8pm on Thursday, the organiser said yesterday.

She said: “We did something similar in our street over New Year, at midnight everyone got out and we all said Happy New Year and it was quite a nice thing to do, for everyone who had been locked away.”

The Good Morning Britain star recently said she suffered a “calamitous” time when a pipe exploded and flooded her house.

She also explained she wasn’t able to get hold of any food after failing to bag a delivery slot before Christmas.

The star posted on Instagram: “Well here we are folks – #newyearseve – the last day of a year few will be sorry to see the back of.

“Have been quiet for a while – getting through Christmas has been a challenge hasn’t it with all the emotions it stirs in our strange world & no where really to put them – except in hope.

“And there is still so much real hope out there. Not just in the extraordinary health care workers & researchers who definitely hold a bright light for the future. But in all the little kindnesses.

“We had a calamitous few days in the run up to Christmas – but we got through thanks to some wonderful people.”

How to watch and live stream FREE with matches on BT Sport, FA Player and BBC