Kate Garraway has promised her friendship with Piers Morgan ‘will go on’ after the presenter quit Good Morning Britain this week.

Piers, 55, stepped down from the ITV breakfast show on Tuesday after receiving 41,000 Ofcom complaints for denying that Meghan Markle considered suicide due to racial abuse.

On Thursday’s episode of GMB, Kate defended her longtime friend and his controversial opinions.

The former I’m A Celebrity… Get Me Out Of Here star explained: ‘That’s the thing about Piers, he is very passionate and does fly kites and always comes from a place of authenticity, he always believes in what he says and he’s left.

‘He’s decided to quit and, as he says, fall on the sword of free speech, but as you rightly say I’ve known him a long time before he started working on this show and our friendship will go on, our personal friendship.

‘He’s been very supportive of me personally. It’s a different show but the show goes on.’

Ben Shephard weighed in on Piers’ comments about Meghan’s mental health battle and said: ‘As Susanna said yesterday that’s absolutely crucial and it’s crucial that we appreciate and understand that right now particularly in the middle of a pandemic and what we’ve seen our frontline nurses and doctors going through, and the concern of the mental health impact of that… 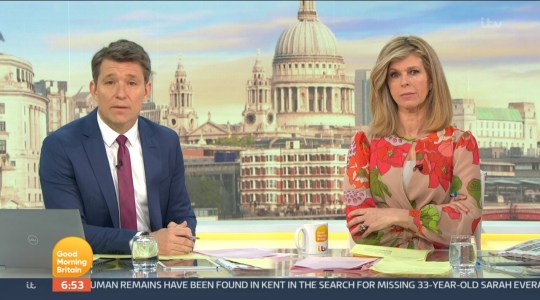 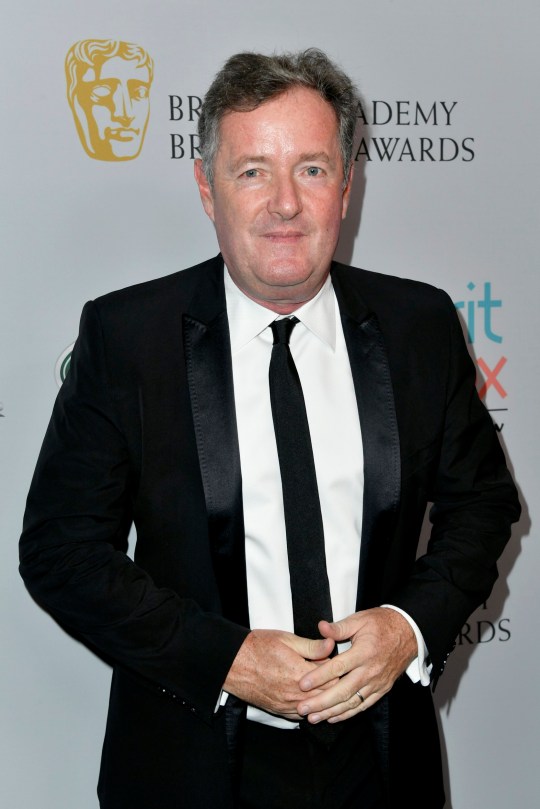 ‘The debate and concern about mental health is something that we take very seriously and is hugely important to all of us.’

Dr Hilary Jones also spoke highly of his former colleague and said that Piers had a ‘very generous heart’. The medical expert recalled how Piers supported NHS nurses and made efforts to pay their parking fines during the coronavirus pandemic.

‘I had my spats with Piers, he took politicians to account, he probed, pushed and I think he did champion the little people, the people who had no voice,’ Dr Hilary said, adding that Piers was ‘generous to a fault’.

‘Of course he had polarising opinions… people often shout louder when they’re criticising,’ he said.

Piers is standing by his comments about Meghan and has hinted that he’ll return to TV in some form soon.

Juventus star has netted 20-plus league goals in past thirteen seasons but who has most?