Kim was slammed for allowing North to sit on Pete’s lapCredit: Instagram/Kim Kardashian 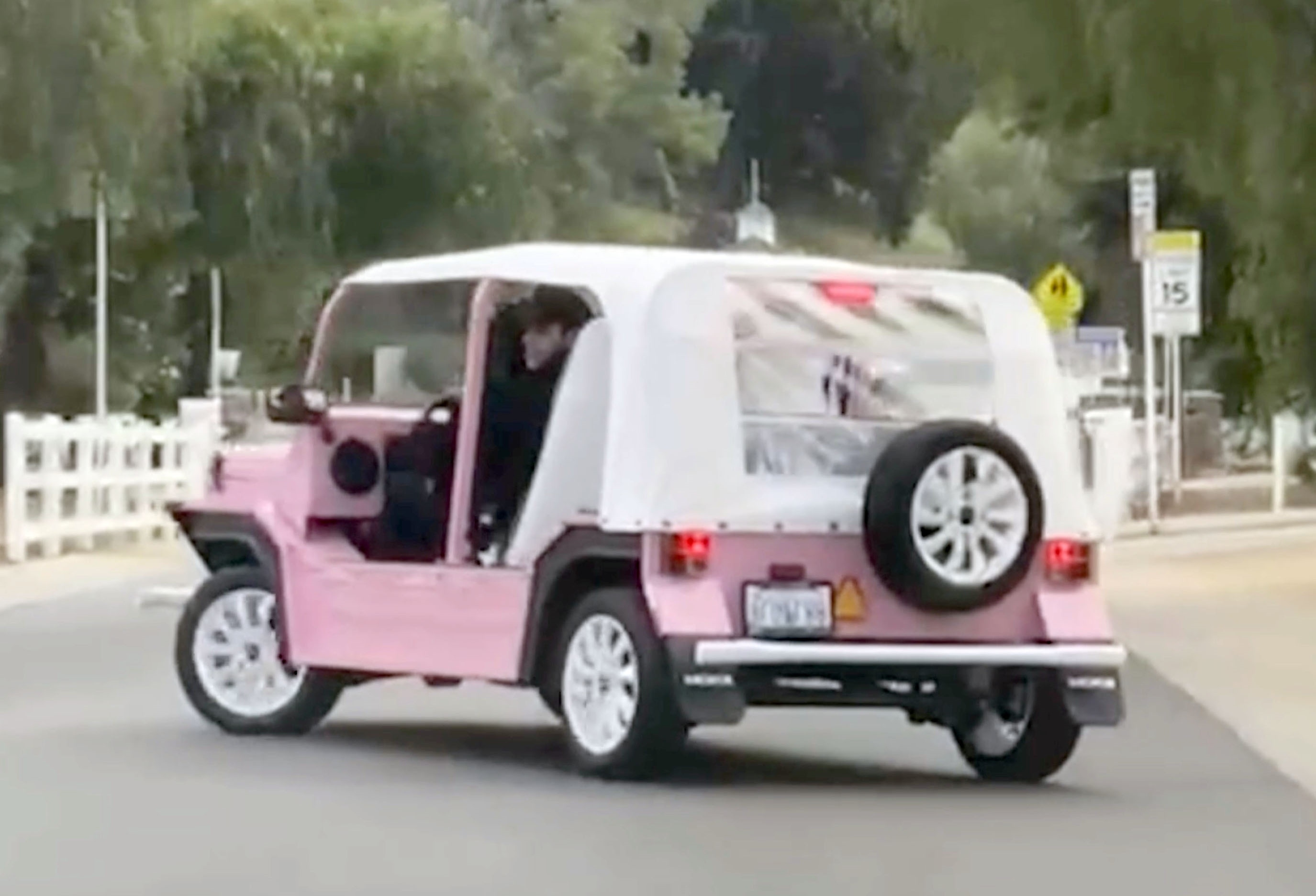 The comedian spent a day with North and her cousin PenelopeCredit: BackGrid

Over the weekend, Pete, 28, was spotted driving North and Kourtney Kardashian’s daughter Penelope, nine, in a pink golf cart.

According to TMZ, the group rode around in a pink, electric Moke car for 30 minutes in Los Angeles on Sunday.

While the photos don’t clearly show North on the comedian’s lap, many fans believe the eight-year-old was placed in the unsafe situation on the golf cart.

The pictures were likely taken near Scott Disick’s home, who was previously seen hanging out with Pete on the same pink golf cart. 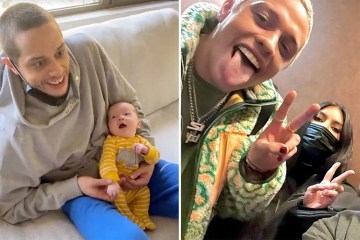 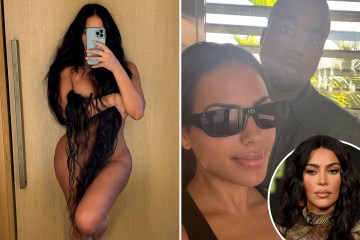 Keeping Up With the Kardashians fans rushed to Reddit to slam Kim, 41, for allowing North to ride on Pete’s lap during the outing.

One Reddit user shared a lengthy response to the photos, arguing that Kim shouldn’t allow Pete with her kids because Kanye West, 44, “doesn’t want Pete around his children.”

They continued: ⁠”This video was taken on Sunday but coincidentally released today, after Kanye dropped out of Coachella, Chaney met some of his family, Kourtney got married, and the day before the sit down interview with Robin Roberts to promote their new show.”

The fan’s arguments continued as they wrote: “They are reporting this is the first time Pete has met North. Don’t you think it’d be weird for North to be sitting on a strangers lap she just met, without her mother there?”

More fans reacted to the photos in the thread, as one person said: “Honestly I’m at the point where I’m not even a fan of Kim K anymore. I like the whole Karjenner crew minus her.

“She keeps proving time and again that she has absolutely no boundaries when it comes to getting attention, not even her own kids are safe from her bulls**t.” 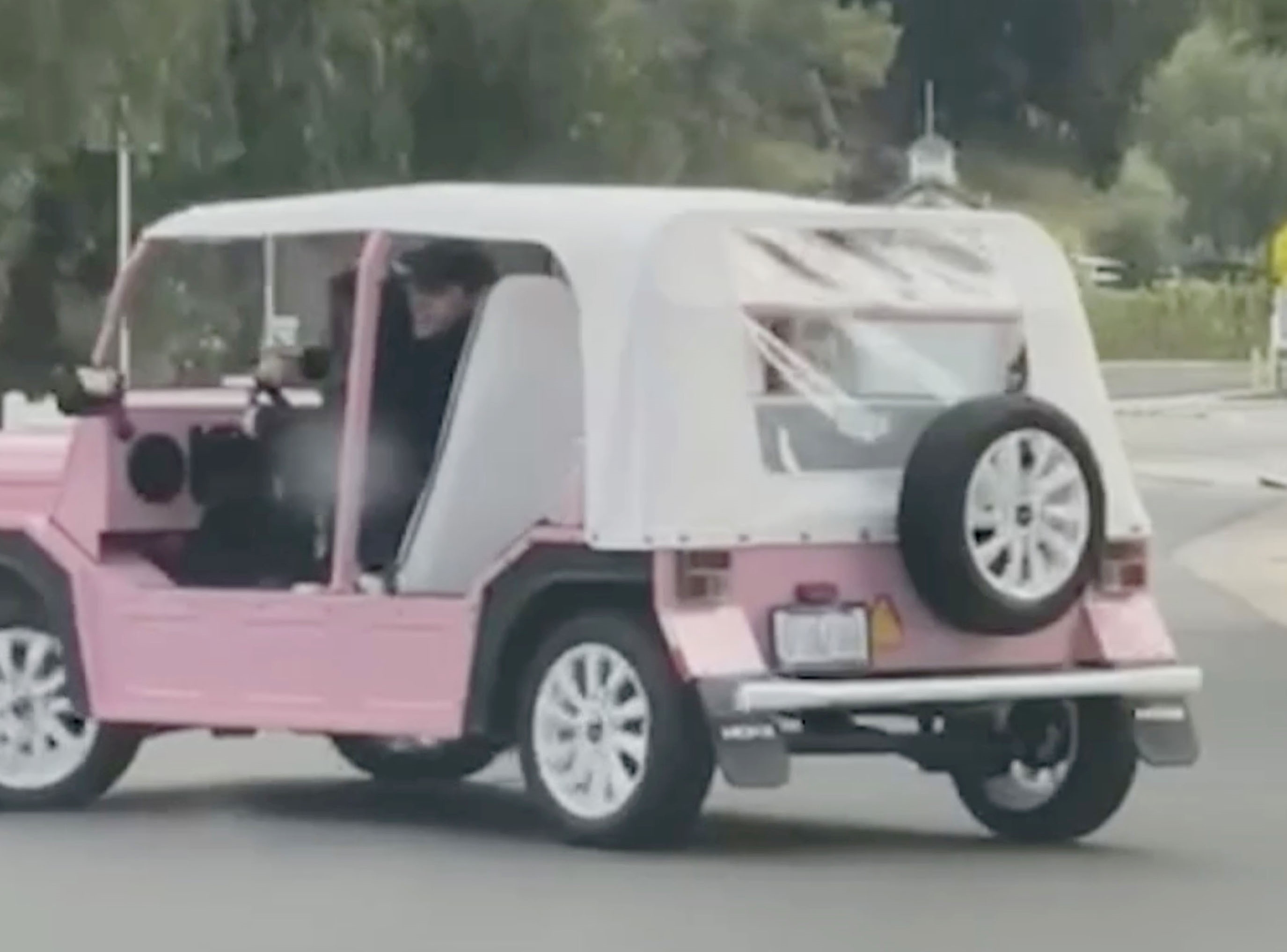 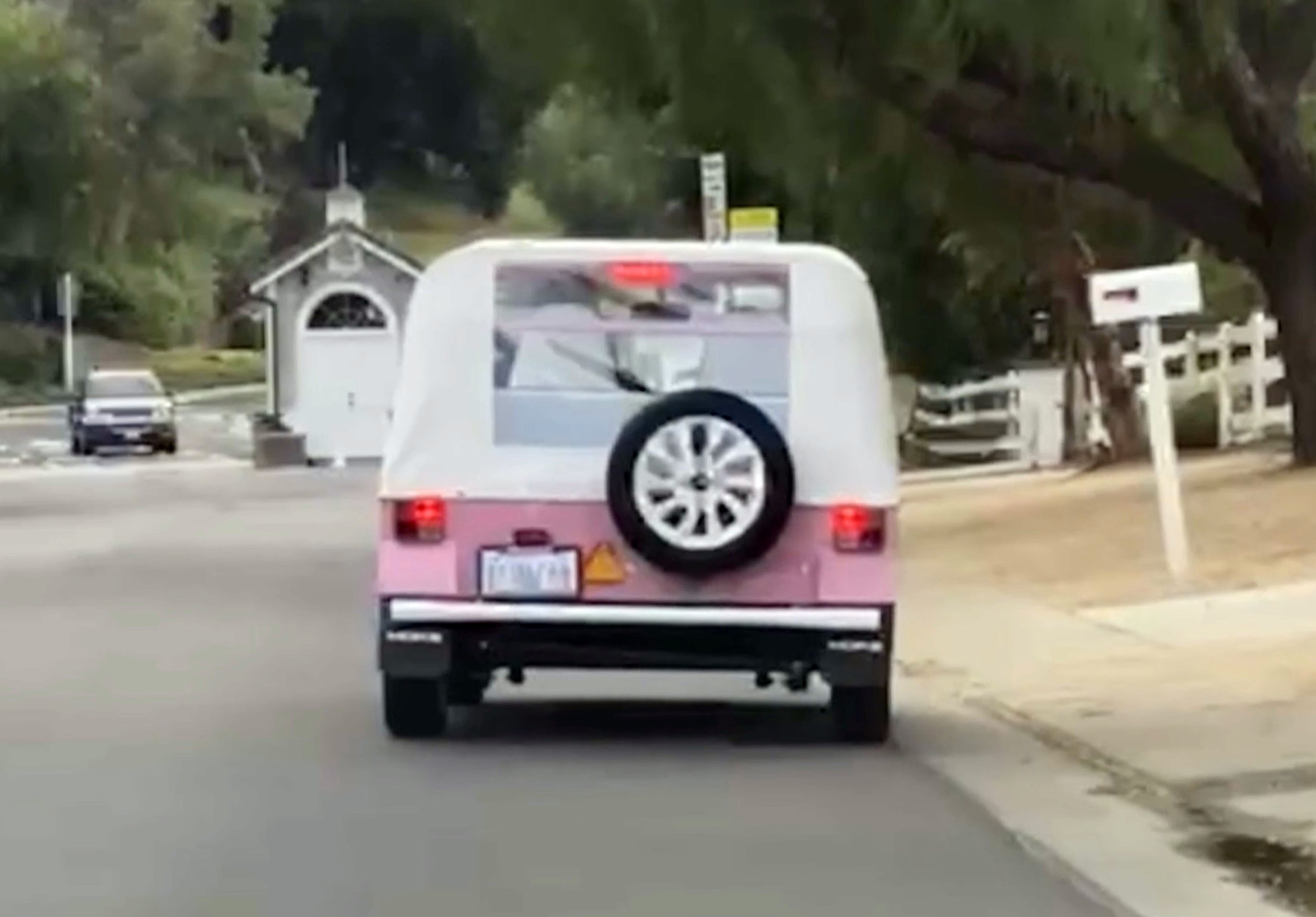 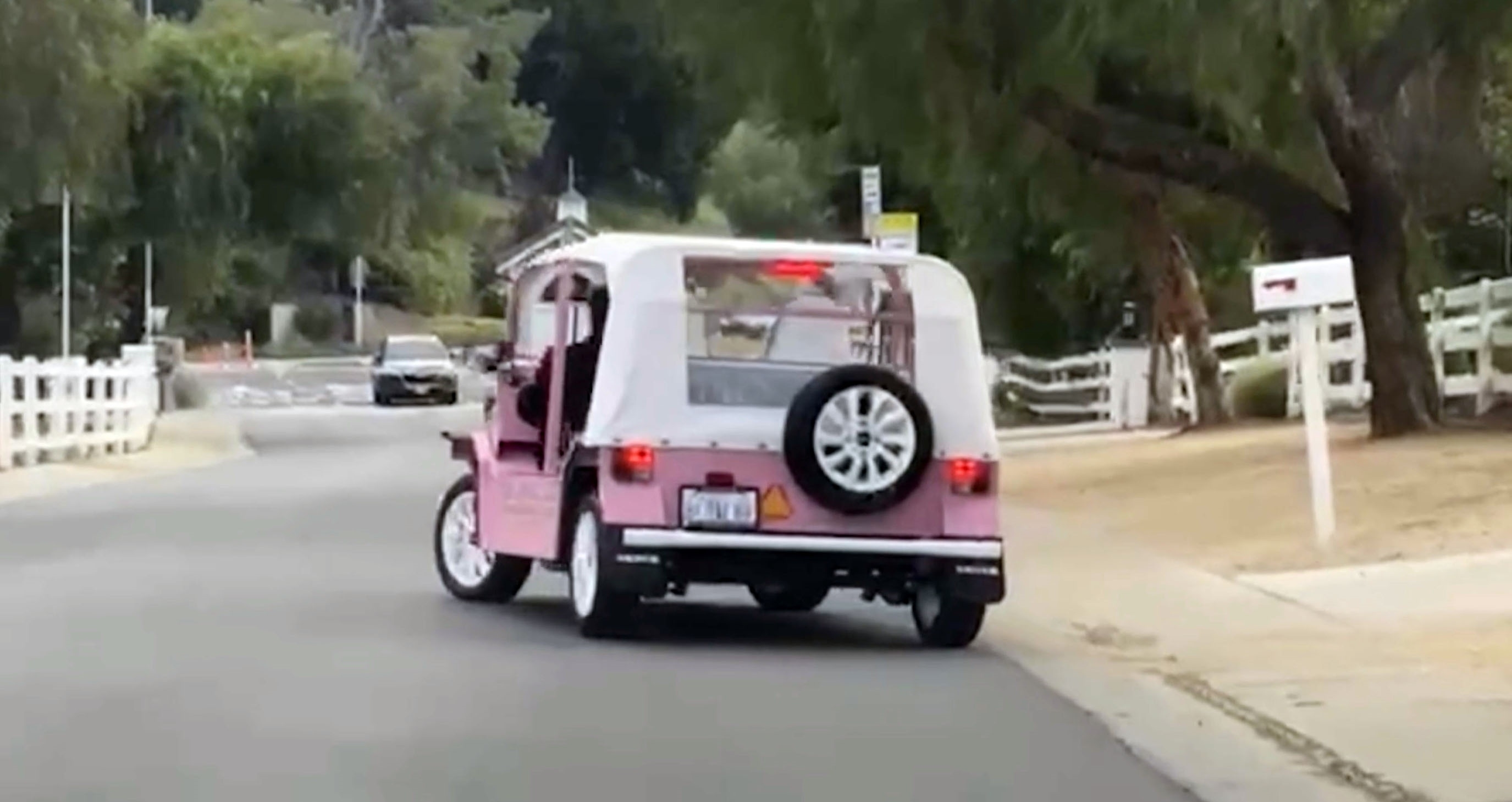 Meanwhile, many others agreed that the SKIMS mogul might have arranged for the photos to be taken in attempt to promote the Kardashians’ new Hulu show.

In another Reddit thread, one critic commented: “Since when can the paps get into her gated community taking pics of their kids?! Kim for sure called them. She’s really something else these days.”

Another called out Kim for leaving Pete alone with the kids, writing: “Mothers: Would you let a guy you’ve dated for 5 months meet your children? Be alone with them?”

A following person added: “My 2 pandemic babies still haven’t met certain family members no way in hell would they be sitting on a whole random a** dudes lap.”

Weighing in on if Pete should have already met Kim’s kids, another wrote: “It’s not even they been dating for 5 months. He lives in NY & works there. That 5 months ain’t really 5 months since they don’t live in the same city.

“Until he quits SNL & moves to LA full time it shouldn’t even be a question of him meeting the kids.”

Fans continued to slam the mother of four for seemingly allowing North on Pete’s lap in the comments section of an Instagram post.

In a screenshot shared on Reddit, one upset fan wrote: “Is she on his lap???? If soooo wowwww.”

Noting Kanye will be upset by the action, another added: “She is sitting on his lap! That’s past disrespectful Frfr. I can’t blame Kanye when he go left bout this one.”

A third critic commented: “Sitting on Pete’s lap is out of line.”

Allowing Pete to spend time with North is not the first time Kim has gone against Kanye’s wishes when it comes to raising their kids.

Back in March, the rapper threatened Kim over North’s TikTok in a scathing rant.

He bashed his ex in the caption, writing: “I told y’all before about this Tik Tok stuff Now my 8 year old on here singing she fell in love with an emo girl.

“Leftist don’t want fathers to have no say in our childrens lives I don’t want my kids at godless Sierra Canyon school I got a voice and I’m not having this.”

He continued: “And Perez Hilton you still ain’t answer my question And never put my name next to the word abuse.

“Don’t play with my name like that I’m a real person who wants the best for my children.”

Kanye shared the post after he publicly slammed Kim for allowing North to use the app in February. 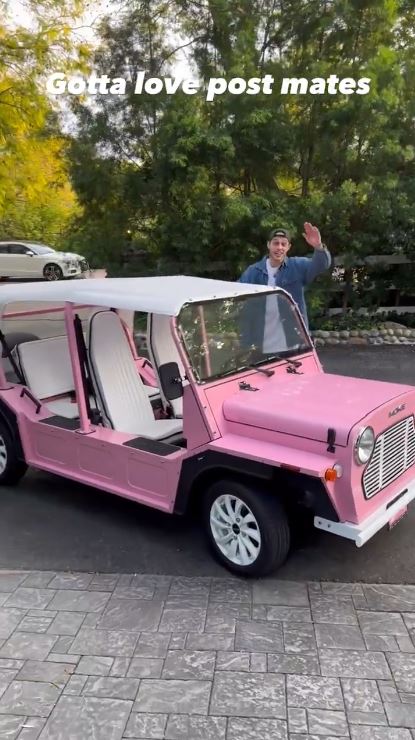 Pete was seen on the same golf cart with ScottCredit: Instagram 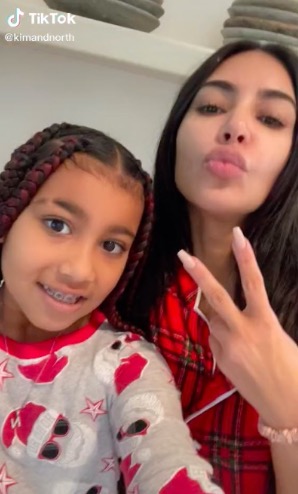 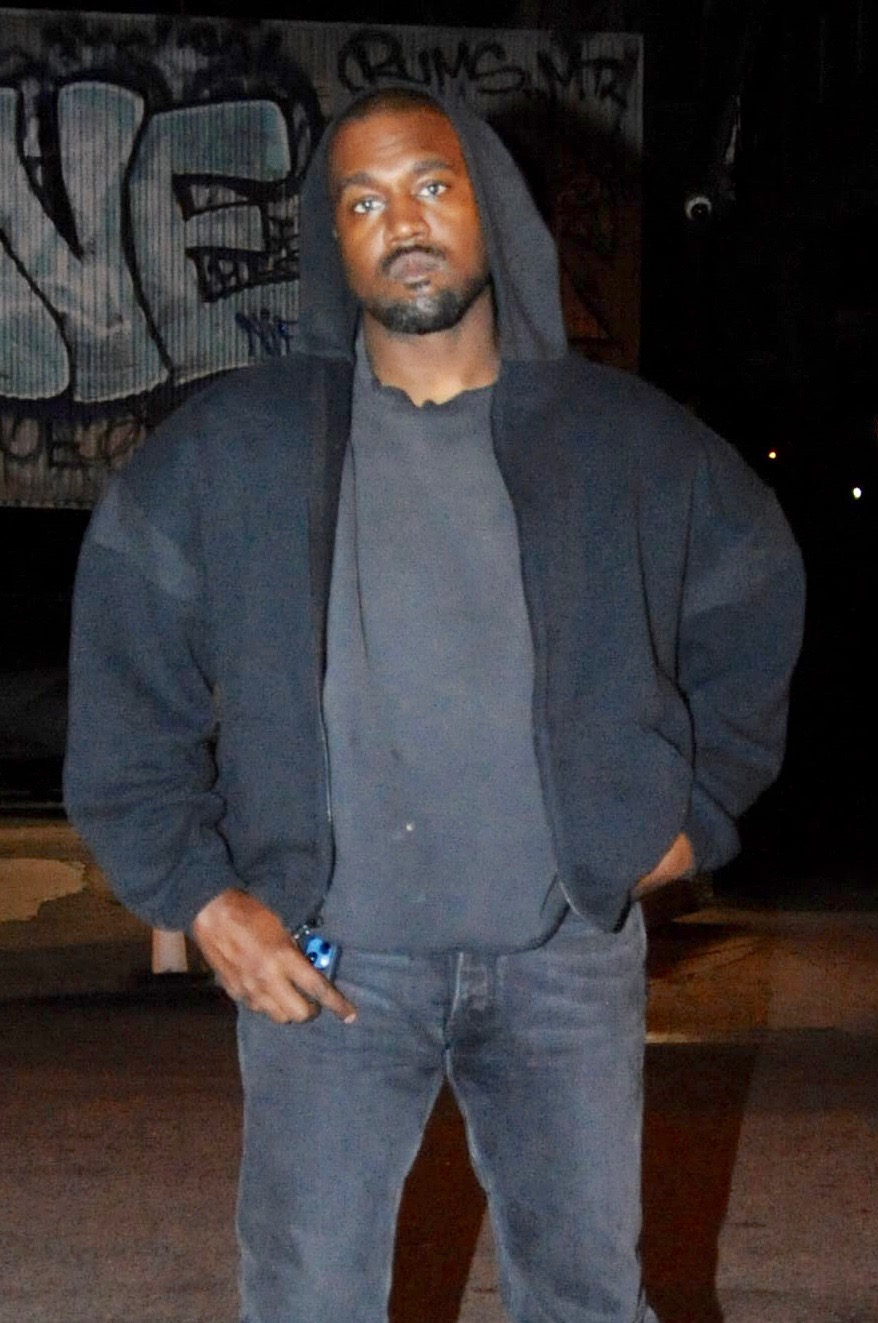 Kanye has made it clear he doesn’t want Pete around his kidsCredit: Splash 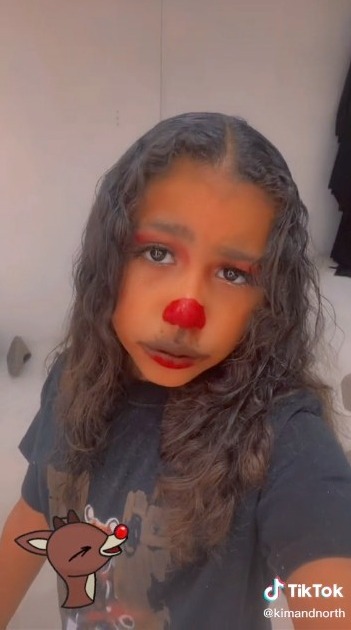 The rapper has criticized Kim for allowing North to use TikTokCredit: Tiktok/KimandNorth

From The Ultimatum to Single Drunk Female: What to watch this week 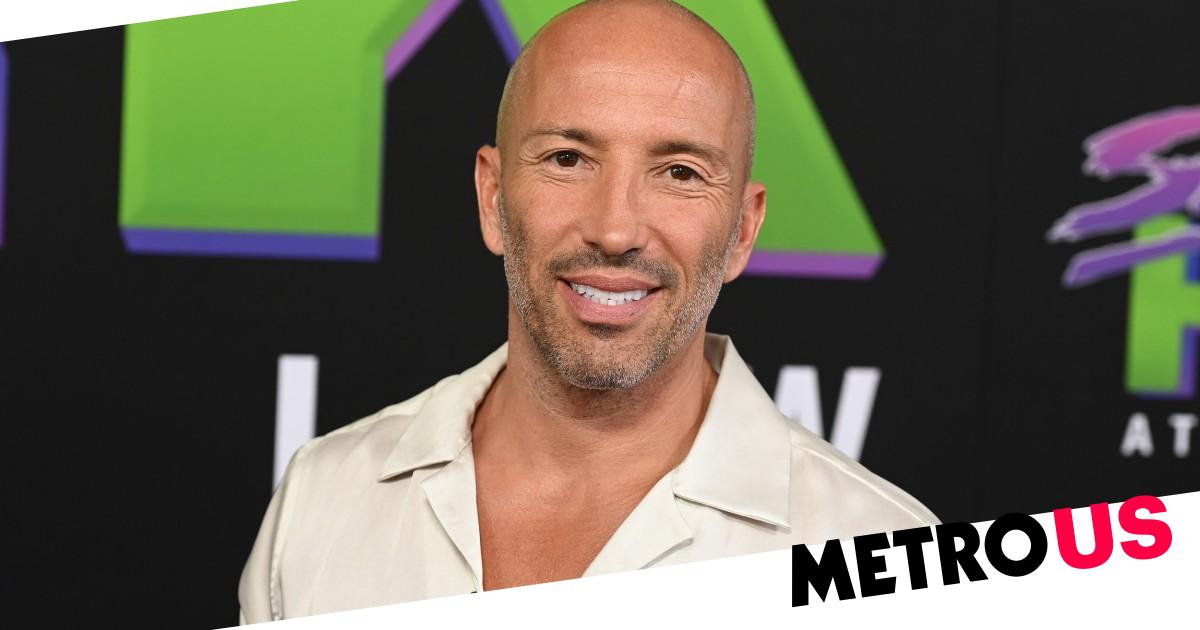