Kanye West filmed an episode of The Shop but producers weren’t impressed with his sentiments (Picture: FilmMagic)

An upcoming episode of The Shop featuring an interview with Kanye West will no longer air, with producers claiming the rapper used the platform to ‘reiterate more hate speech’.

The rapper is said to have filmed an episode of the HBO series, which is executive produced by NBA legend LeBron James, amid a storm of backlash for his recent comments.

Earlier this month, Kanye, 45, appeared at his Yeezy fashion show in Paris wearing a White Lives Matter shirt before calling Black Lives Matter a ‘scam’. He then embarked on a series of social media rants which allegedly featured anti-semitic sentiments, prompting Twitter to lock his account and Instagram to restrict his posts.

As he faces continued scrutiny, the Grammy-winning rapper – who now goes by the name Ye – filmed an interview for The Shop Uninterrupted with producers hoping to have a balanced conversation, but were left unimpressed with Kanye’s remarks during the shoot.

In a statement shared with Andscape, an ESPN-owned website, SpringHill Company CEO Maverick Carter explained: ‘After talking to Kanye directly the day before we taped, I believed he was capable of a respectful discussion and he was ready to address all his recent comments.

‘Unfortunately, he used The Shop to reiterate more hate speech and extremely dangerous stereotypes. We have made the decision not to air this episode or any of Kanye’s remarks.’ 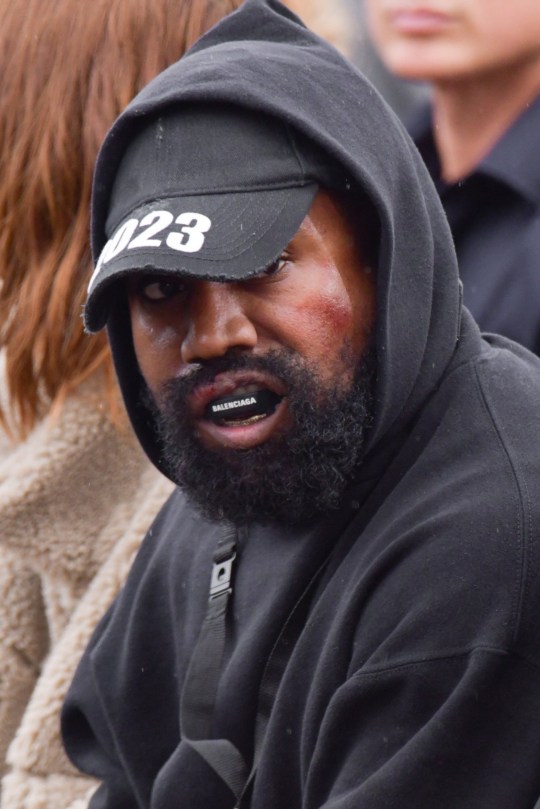 The rapper is accused of using the platform to spread ‘extremely dangerous stereotypes’ (Picture: Rex Features) 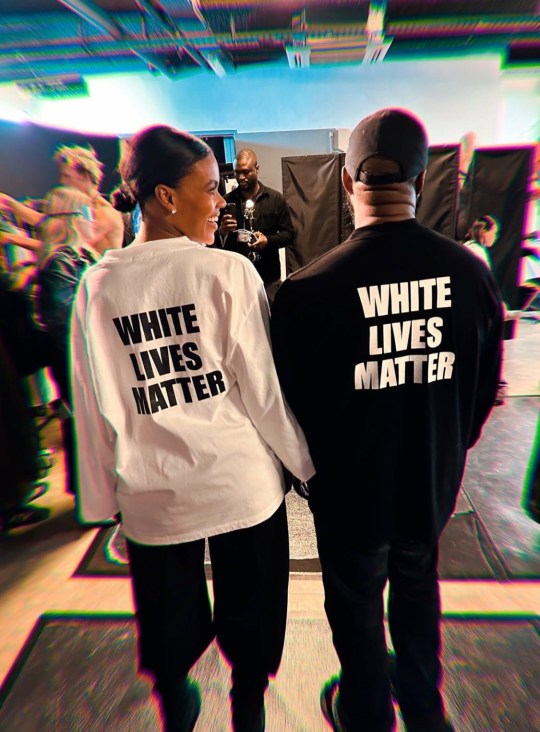 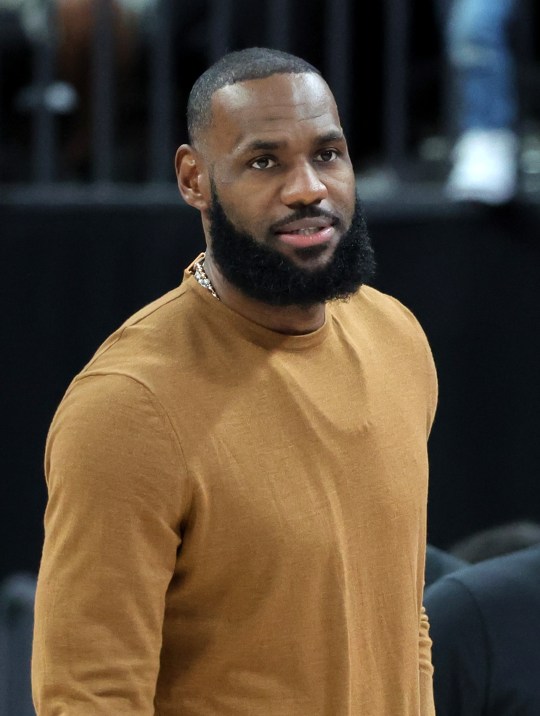 LeBron James is executive producer of The Shop but reportedly was not at the taping (Picture: Getty Images)

Carter continued: ‘While The Shop embraces thoughtful discourse and differing opinions, we have zero tolerance for hate speech of any kind and will never allow our channels to be used to promote hate.

‘I take full responsibility for believing Kanye wanted a different conversation and apologise to our guests and crew. Hate speech should never have an audience.’

According to The Hollywood Reporter, LeBron did not attend the taping.

Kanye has been relatively quiet since having his social media accounts restricted.

Twitter’s move to lock his account came after he tweeted on Saturday: ‘I’m a bit sleepy tonight but when I wake up I’m going death con 3 On JEWISH PEOPLE.

‘The funny thing is I actually can’t be Anti Semitic because black people are actually Jew also You guys have toyed with me and tried to black ball anyone whoever opposes your agenda.’

Metro.co.uk has reached out to Kanye’s rep for comment.