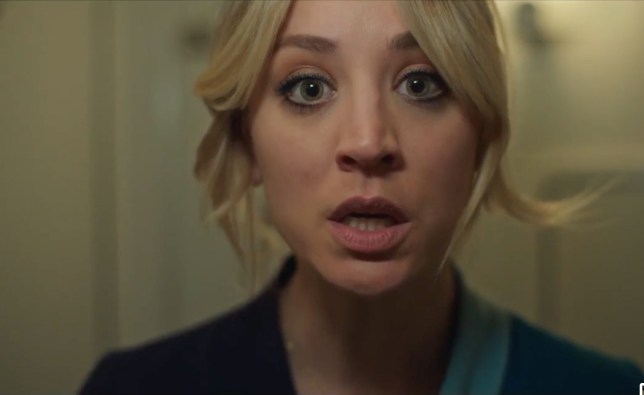 Kaley Cuoco has confirmed Cassie will be facing a new Mind Palace in The Flight Attendant season 2.

In the first season of the hit comedy-thriller, Cassie (played by Kaley) was haunted by Alex Sokolov (Michiel Huisman), whose dead body she woke up next to after a boozy night together in a luxury hotel.

As she tried to piece together the night, and whether or not she was involved in the murder, Alex would return, becoming visions in her head’s Mind Palace, and taunting her for not doing enough.

Turns out that being so drunk you can’t remember if you killed someone or not is enough to turn someone sober, and Kaley has teased that’s Cassie’s next big struggle in the new season.

But unfortunately for her, The Mind Palace isn’t going anywhere.

Speaking to TVLine, Kaley said: ‘We will, yes [return to the Mind Palace]. I don’t exactly know how they’re going to do it, but we’ve definitely confirmed that. 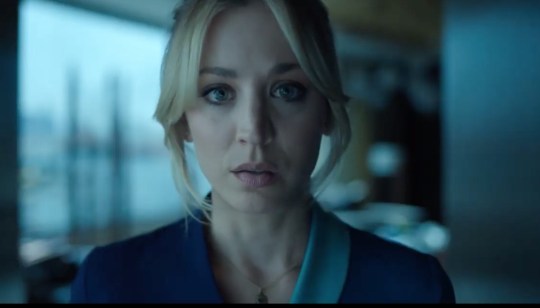 The character would be taunted in her ‘Mind Palace’ after the murder (Picture: HBO Max)

‘I think there’s going to be a little bit of Cassie almost in her own mind, if that makes sense, her kind of talking to herself and facing her own demons truly head-on again.’

‘We had such a great season one, but I want it to even be better, even though that’s hard to do. And I want to come out swinging,’ the star continued.

‘What I appreciate with the show, with Steve [Yockey, the showrunner] and our writers, is they really let me go ballistic. I mean, you saw it on-screen. 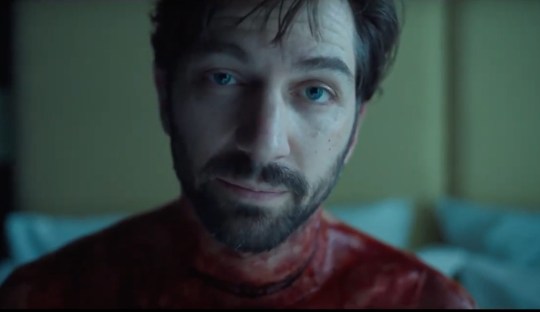 Alex’s dead body would mock her for trying to hide her involvement (Picture: HBO Max)

‘I would like to go ballistic again and keep spreading my wings, because it just became its own entity and I don’t even know what I did half the time.

The Flight Attendant has proved to be a hit with viewers and critics alike, with the show up for two Golden Globe awards at this year’s ceremony.

Kaley has been nominated for best actress in a TV comedy, and the series has been placed in the best musical/comedy category.

The winners will take announced on February 28 in a dual ceremony hosted by Tina Fey and Amy Poehler in New York and Los Angeles respectively.

The Flight Attendant is available on HBO Max in the US.