JUSTIN Duggar and his new wife, Claire Spivey, posed in their first post-wedding photo, as fans now speculate the young couple are currently “living in Texas.”

Last month, The Sun exclusively revealed how the pair tied the knot in Texas as family flew in to attend the secret ceremony with hundreds of guests. 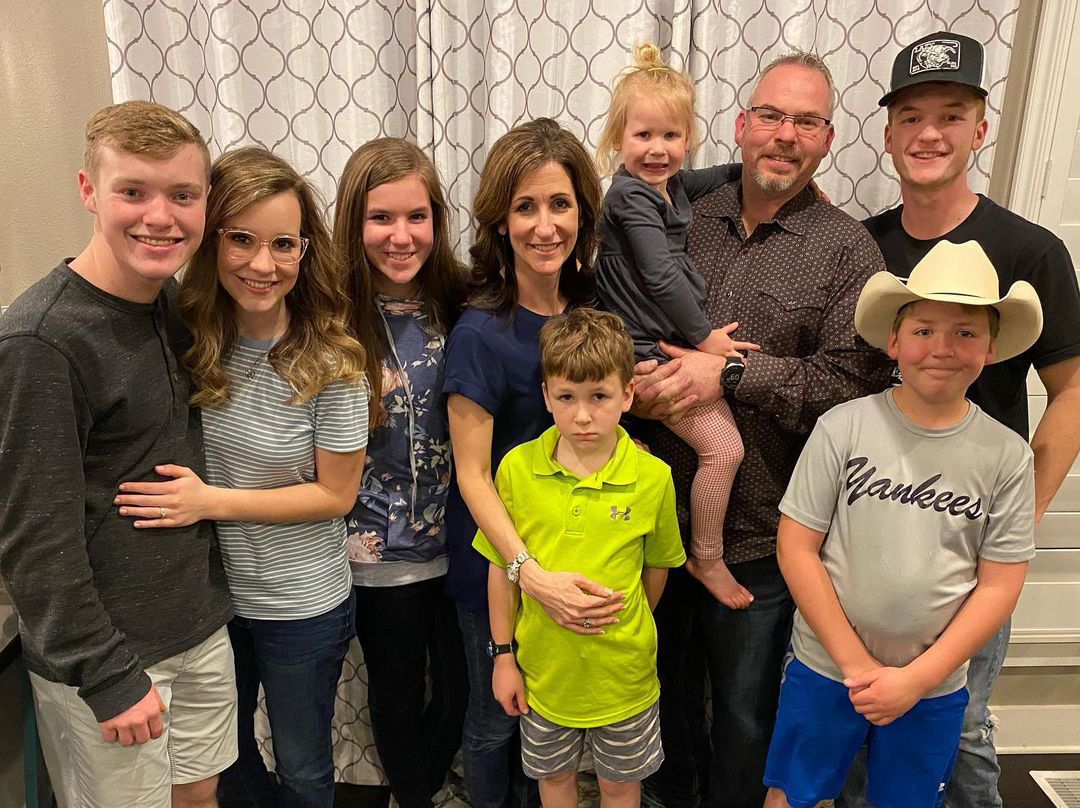 Justin Duggar and Claire Spivey smiled in their first post-wedding pic as fans are now speculating the young couple may now be ‘living in Texas’Credit: Instagram 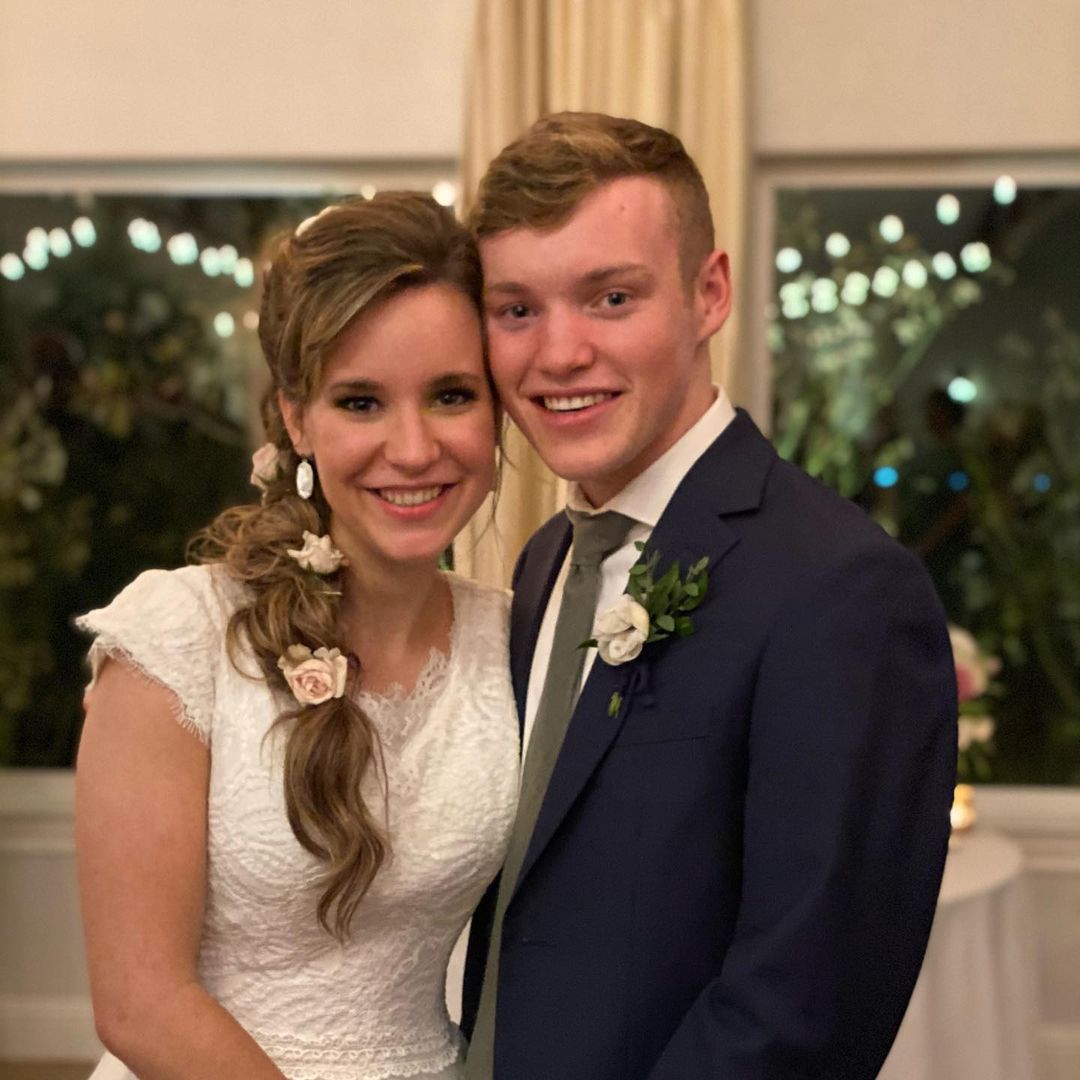 This comes less than a month after the pair tied the knot in TexasCredit: Instagram @hilaryspivey

Claire’s mom, Hilary Spivey, took to Instagram to share a family photo on her birthday – a snap including her daughter and Justin, as well as her husband, Rob, and their other children.

She wrote: “Had a wonderful birthday – always a blessed one when you get to spend it with family.”

However, Counting On fans had some theories based off the pic which seemed to be taken in Texas where Claire’s family resides.

One Reddit user wrote: “So does this confirm they are living in Texas?”

Fans were quick to share their theories, as one person wrote, ‘does this confirm they are living in Texas?’Credit: Reddit

‘So I guess they live in Texas? another chimed inCredit: Reddit

One person even suggested Justin ‘looks much happier since getting married’Credit: Reddit

Another added: “So I guess they live in Texas? They look pretty happy. Hopefully we don’t get a pregnancy announcement soon…

“And I’m glad Justin is still allowing Claire to wear pants (jeans in this case).”

One person commented on how “happy” Justin now looks, writing, “He looks much happier since getting married and getting outta the Duggar household. 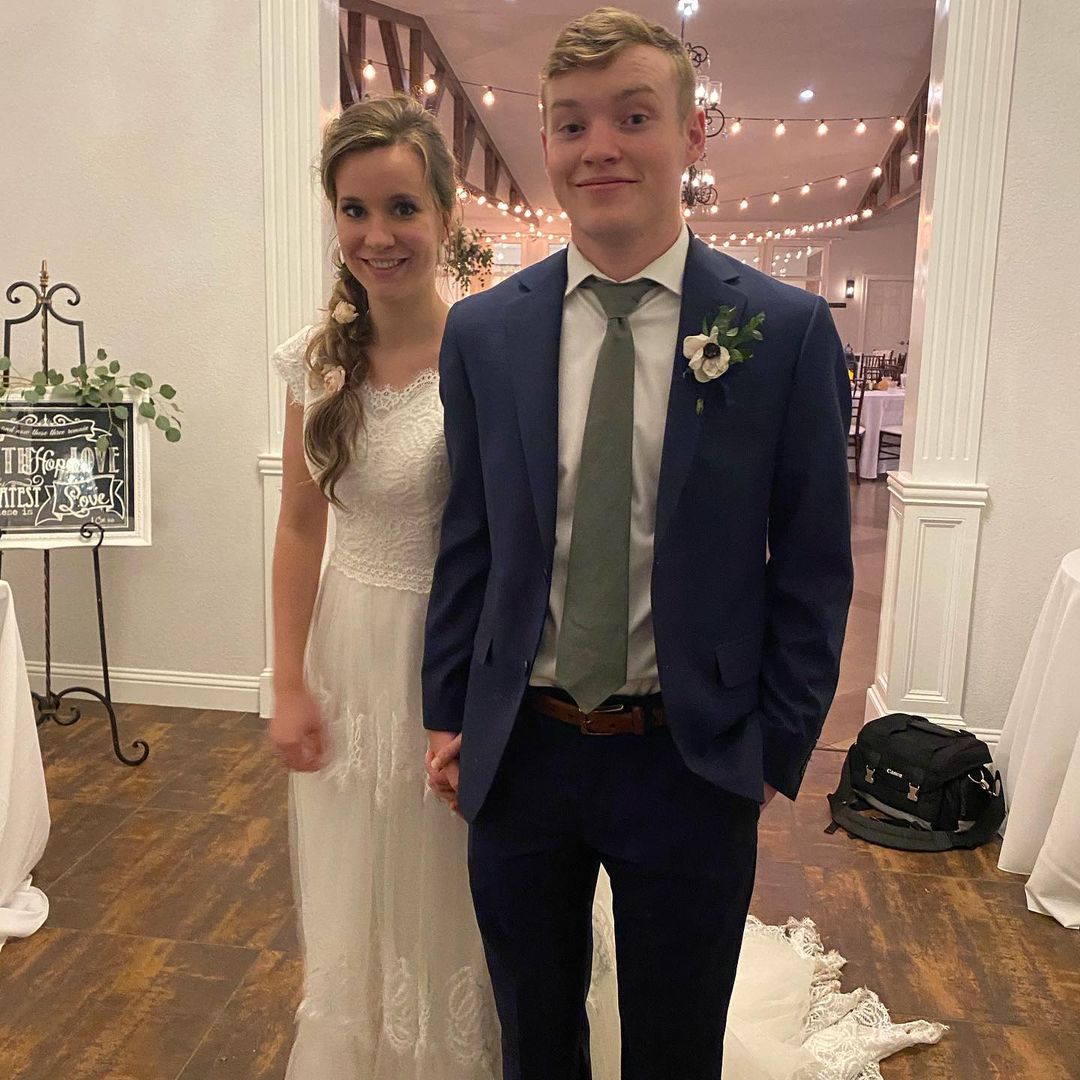 Justin and Claire have been moving quickly, as they got married just three months after getting engagedCredit: Instagram @hilaryspivey 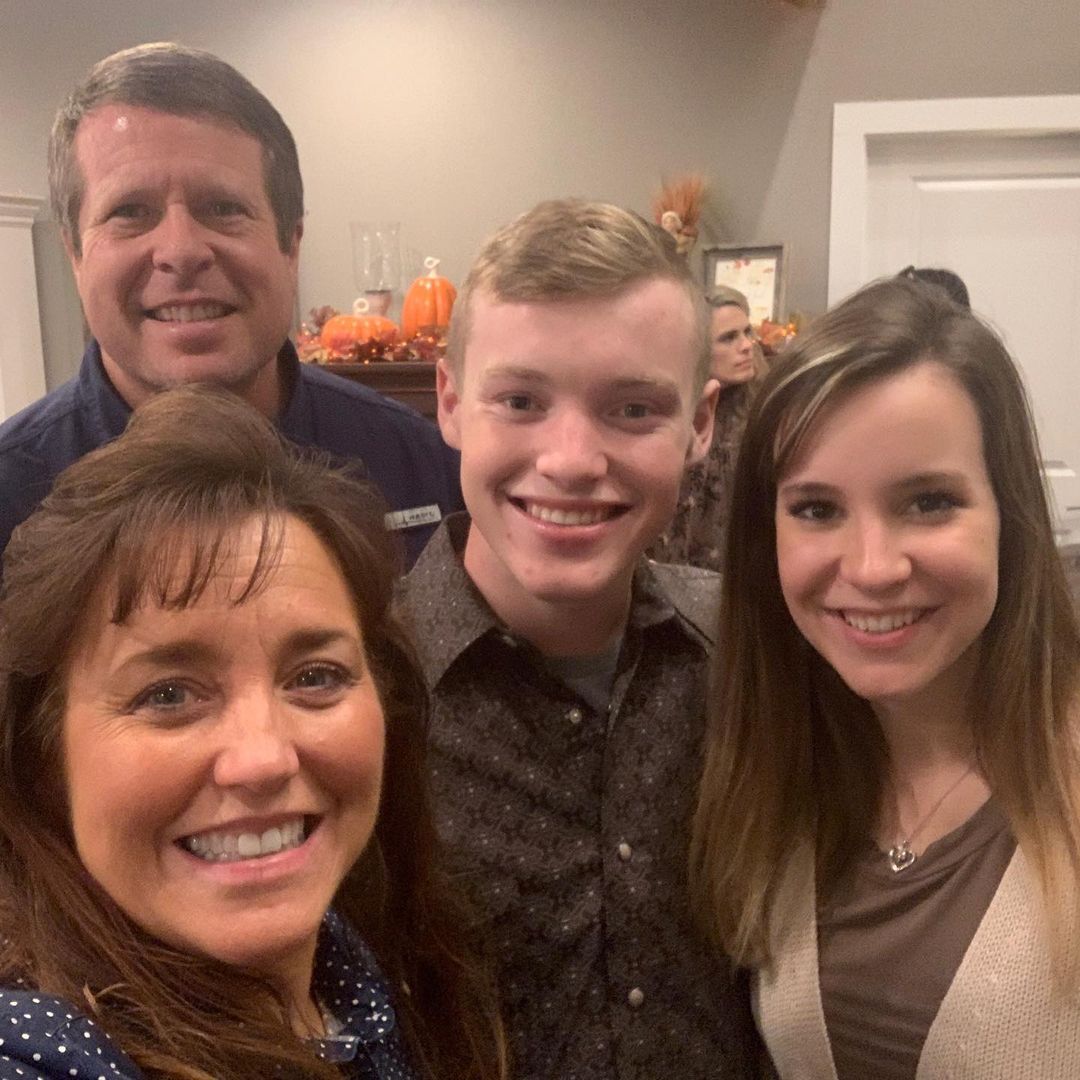 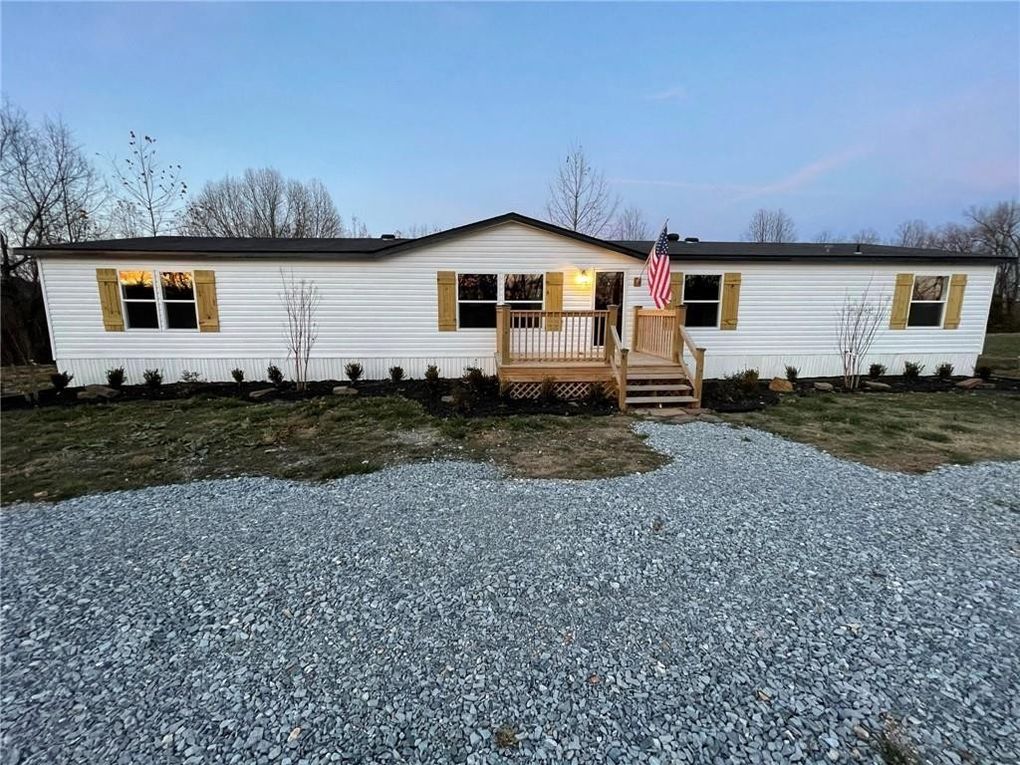 However, Justin recently reeled in quite the profit as he sold the Arkansas home for $195KCredit: Realtor.com

“It’s gotta say something that a majority of their kids that are married look 10000000x happier once out of that house.”

Back in November 2020, Justin joined Claire’s church, Fairbank Baptist church in Fort Worth, Texas, further adding fuel to the rumor that they’re now in the Lone Star state.

While Justin, 18, and Claire, 20, have not confirmed where they are currently living, the pair did reel in $195K profit from flipping their Arkansas trailer home. 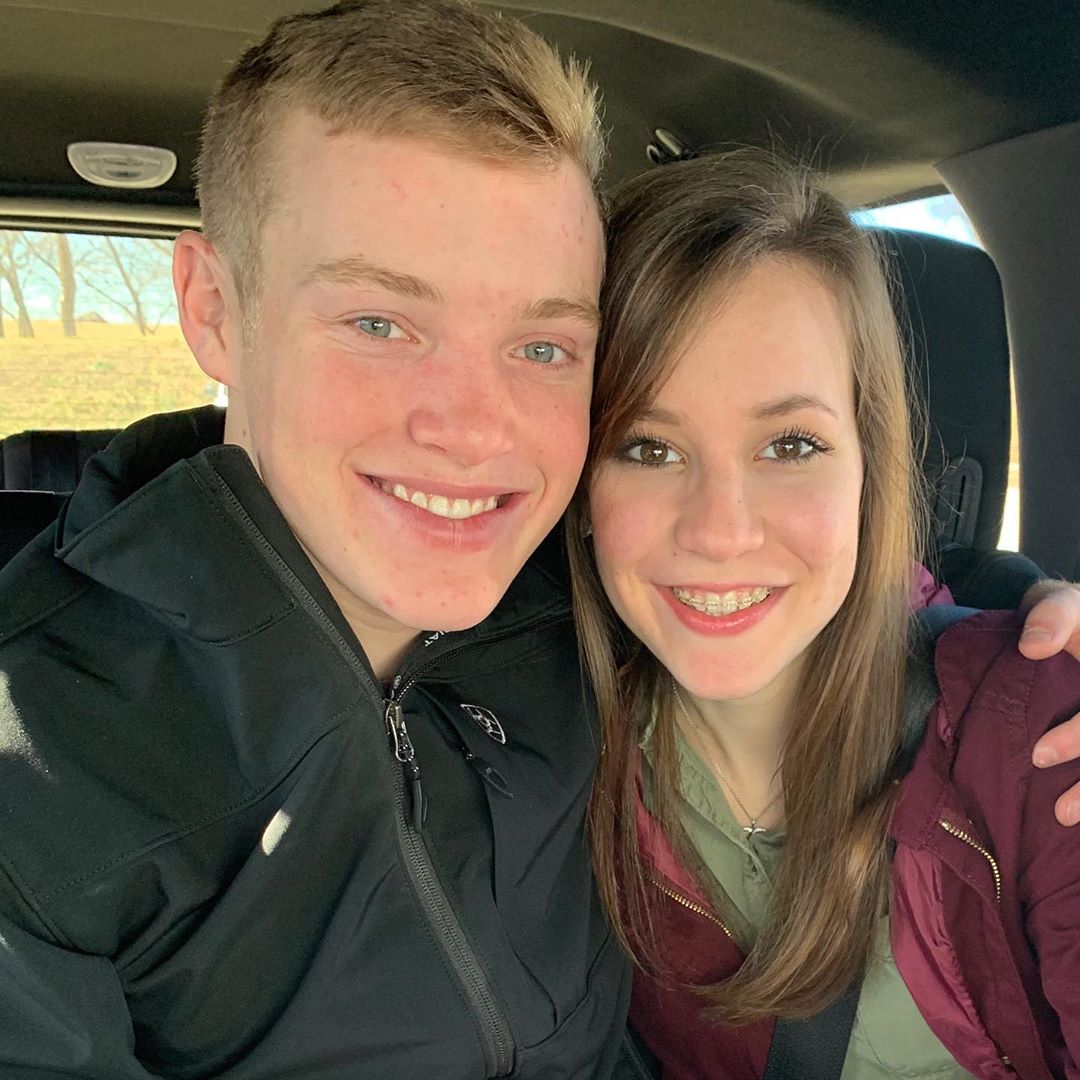 In a warranty deed exclusively obtained by The Sun, Justin sold the home to a married couple for his asking price of $195,000 on March 8.

The famous pair seem to be moving quite quickly, as they got engaged in November, just months after announcing their courtship on the family’s reality show.

They would then tie the knot, as Justin and Claire shared a video of their very first kiss on their wedding day as their family cheered them on.

Even the family’s rebel Jill Duggar, who has distanced herself from her strict family, attended the wedding with her husband, Derick Dillard.

Fans previously speculated that Claire is already pregnant with their first child due to the couple’s rushed wedding. 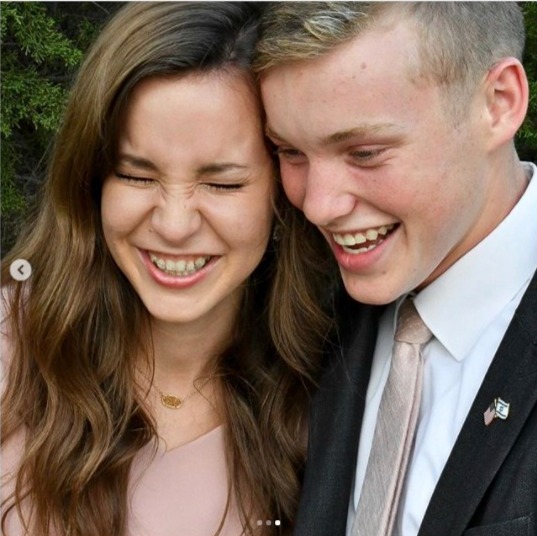 Some fans are also speculating Claire may be pregnantCredit: Instagram/Claire Spivey

Justin Duggar, 18, appears to move to Texas with fiancee Claire, 19, BEFORE wedding as he joins new church