JUDGE Rinder fans spotted an ex Big Brother star in the ITV courtroom today, who was ordered to pay back £3000.

Mohamed Mohamed, from series nine of the Channel 4 show, appeared on telly for the first time in years after falling out with a pal. 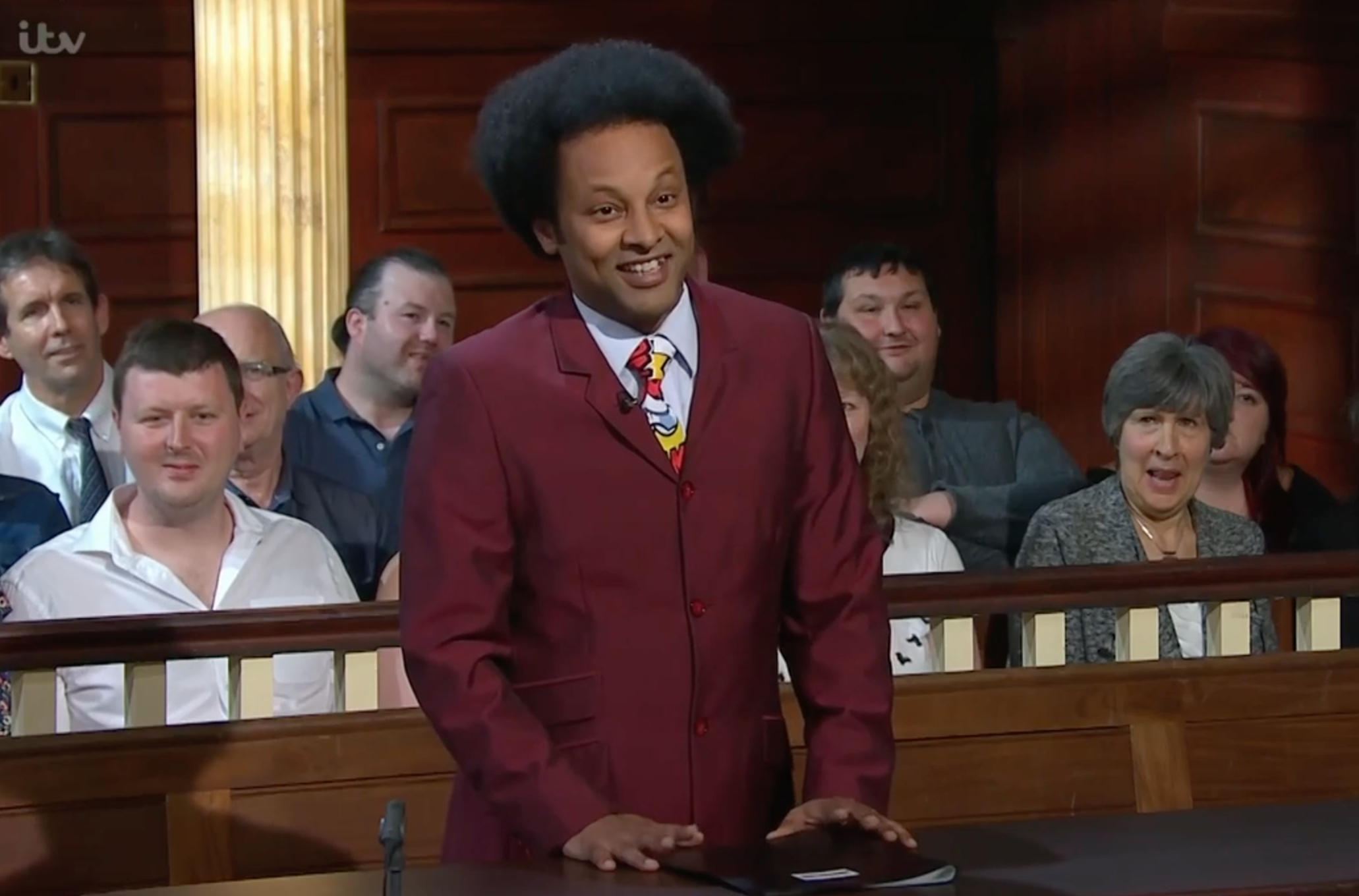 Judge Rinder fans spot ex Big Brother star Mo in ITV court over £3,000 row – and he’s ordered to pay it all back

The ex reality star was 24 years old when he entered Big Brother back in 2008.

He was a popular figure in the house, reaching the final of series nine, eventually won by Rachel Rice.

After he left Big Brother, Mo initially went back to his job as a toy demonstrator at Hamleys and he had stayed out of the public eye since.

But he revealed his bid to return to the limelight today when he said he wanted to launch an entertainment website and interview celebs. 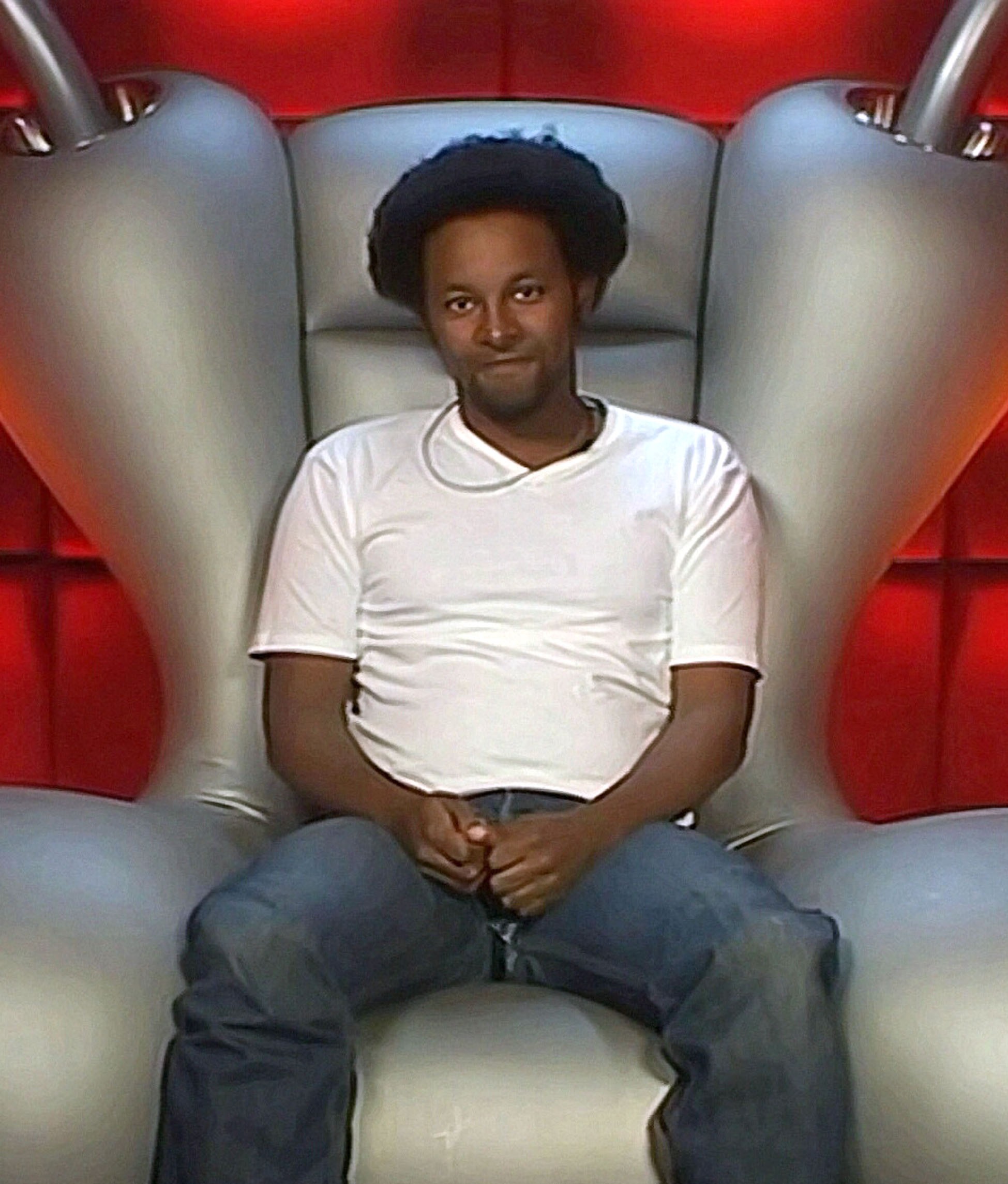 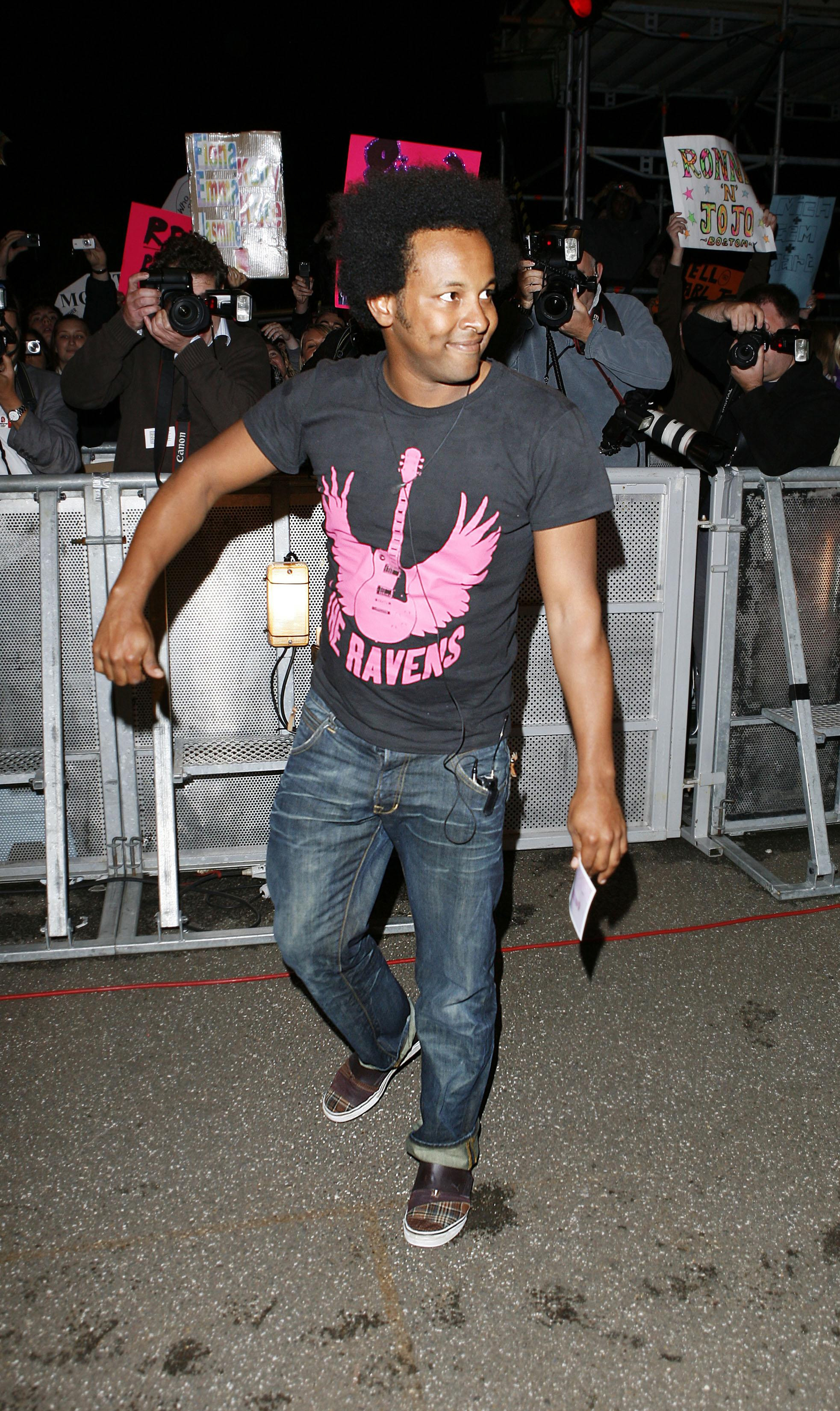 He was 24 years old when he starred in the hit seriesCredit: PA:Press Association 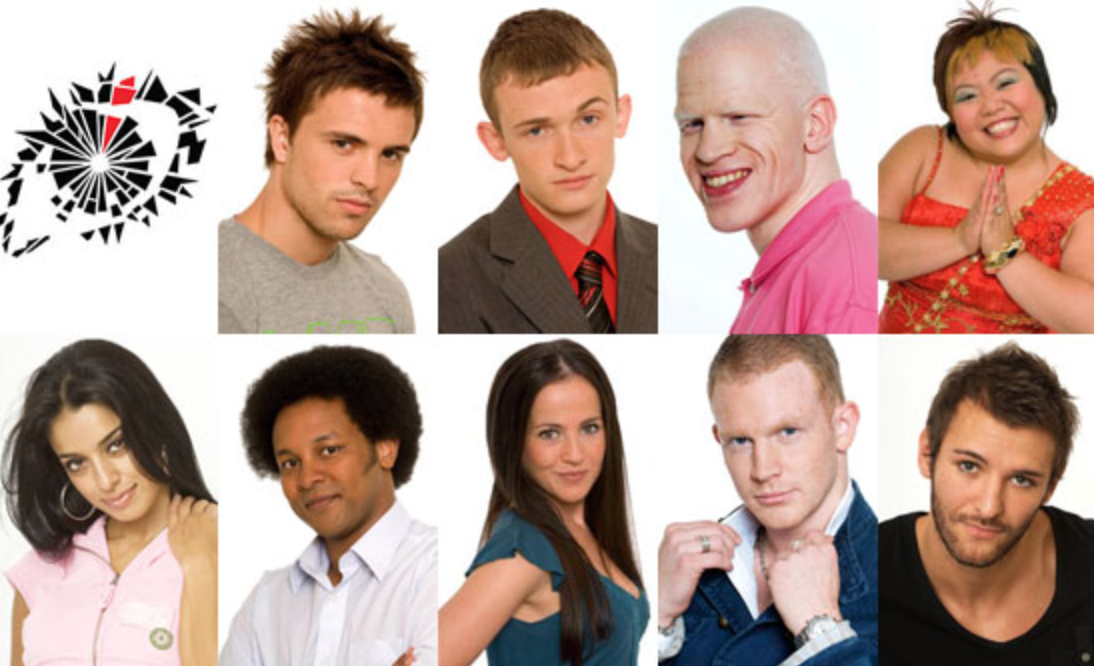 Mo, 37, borrowed thousands from his friend Alana to launch a new business – but she accused him of using her cash to booze and go on holidays.

Introducing Mo to viewers, Judge Rinder said: “You have an interest in the media right? Both making media and being in the media. I know that because you went on a programme in 2008, where you had to be in a house, am I correct?”

Mo’s friend then explained her gripe saying he asked for £3000 to launch his new career, but promised to pay it back within a year. 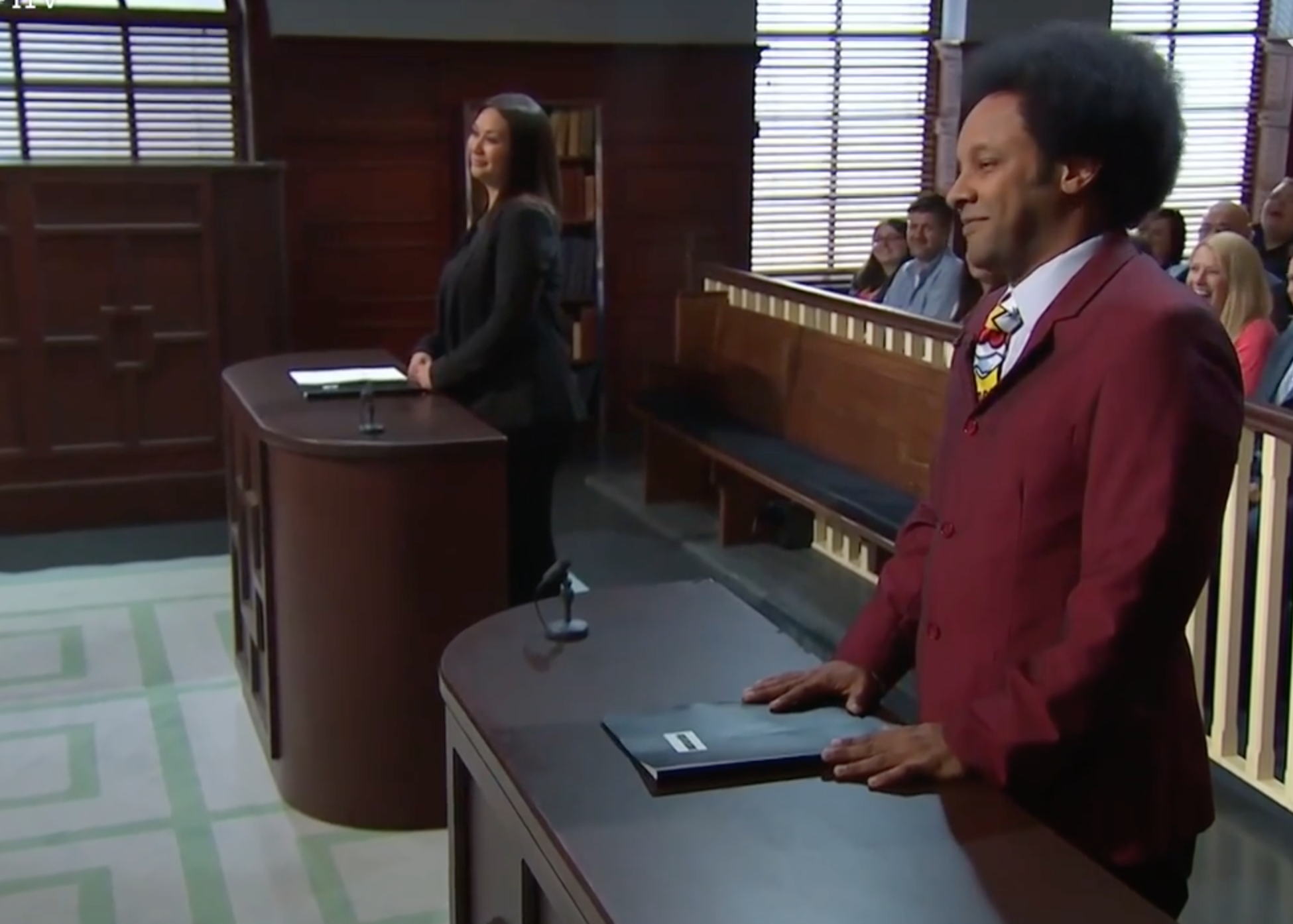 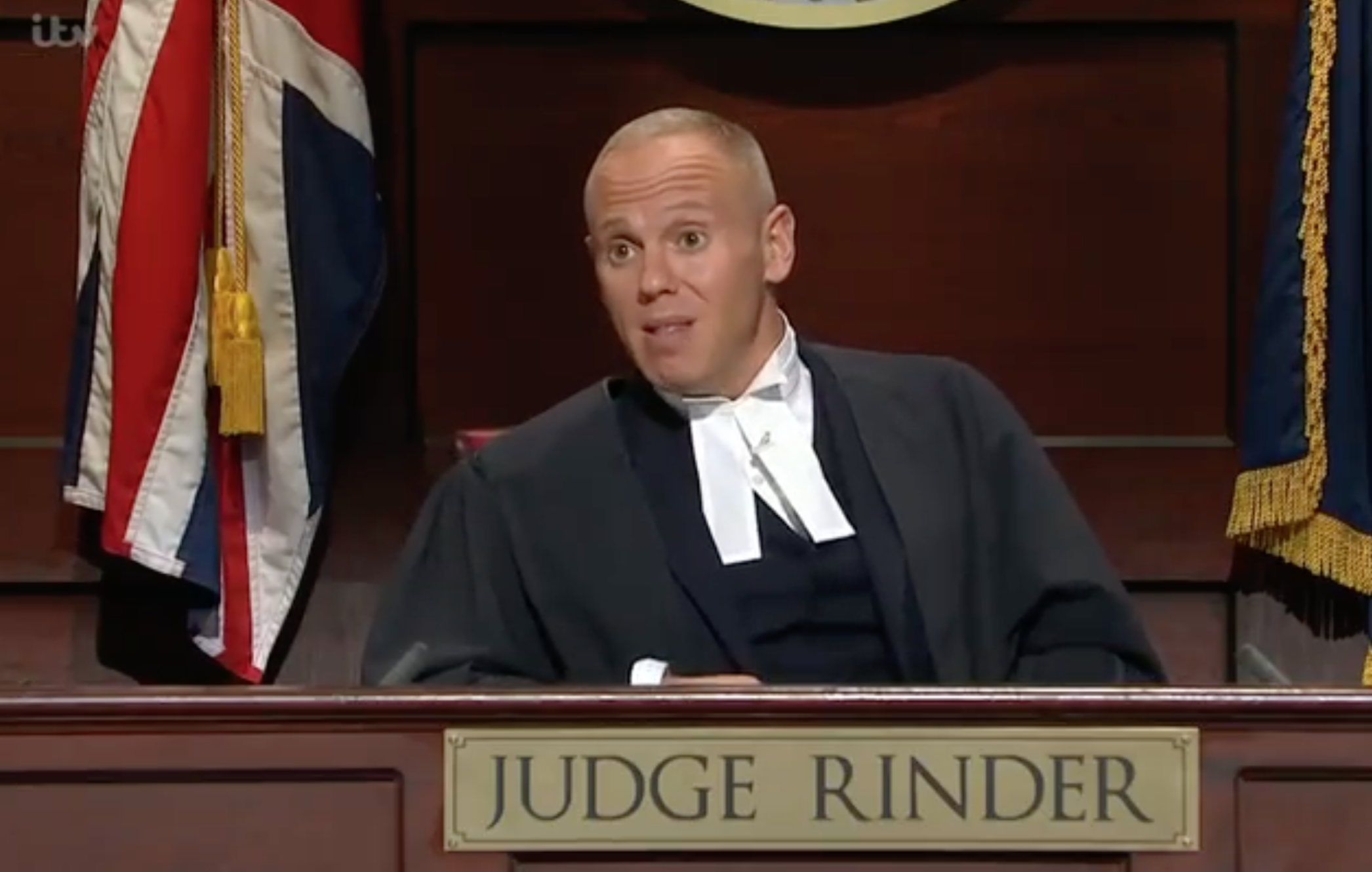 In his judgment, Rinder said: “This was a significant amount of money.

“It was money meant for a purpose in circumstances there was a clear purpose to pay you back in a year.

“Therefore it seems to me this is an enforceable contract. Therefore you owe her all of it understood?”

Judge Rinder viewers couldn’t believe their eyes and ears when they saw the familiar face after all this time.

One viewer said: “My brain can’t remember my own name sometimes but instantly recognised a contestant from the 2008 big brother series on #judgerinder”