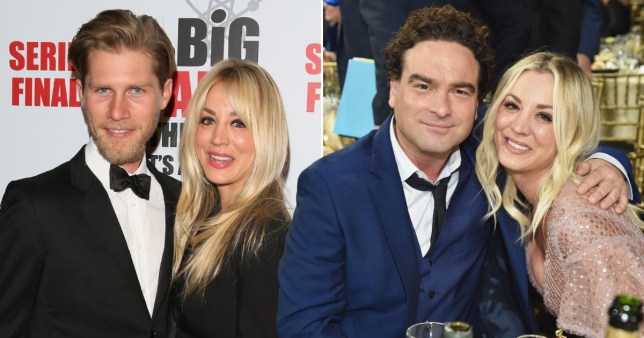 The Big Bang Theory’s Johnny Galecki had the best response after his co-star and former girlfriend Kaley Cuoco said her life was ‘boring’ before she met her husband Karl Cook.

Kaley had marked her five year anniversary with husband Karl in a super cute Instagram post, where she shared a smitten tribute to her man and claimed she ‘doesn’t remember a moment’ before he came into her life.

Kaley shared a sweet snap of herself and Karl cuddling up to each other both sporting hats and matching masks.

She wrote: ‘Happy 5 years to the weirdest person I know! ?♥️ I don’t remember a moment before you entered my life..

‘What a boring life that must have been! I love you @mrtankcook !♥️♥️♥️’

Kaley and Johnny played onscreen couple Penny and Leonard on the series and fans will know that the pair dated in real life.

He and Kaley dated for two years between 2007 and 2009 while working on The Big Bang Theory together and have remained close friends following their split over a decade ago.

Proving just how close they are, Kaley saw Johnny’s comment on her post and found it pretty funny, as she responded: ‘LOL.’ 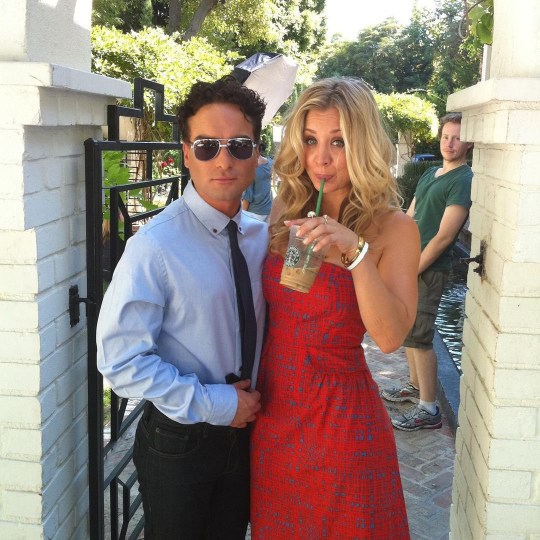 In November, Kaley was heard recalling her break up with Johnny during an appearance on Dax Shephard’s Armchair Expert podcast and insisted the pair are ‘closer’ than ever.

She said: ‘Luckily, Johnny and I came out of [the break up] so brilliantly. We’re closer today than we ever were…’

Kaley revealed that at the time, The Big Bang Theory’s producer Chuck Lorre decided to throw the pair’s characters together and things started heating up between Penny and Leonard onscreen, just as Kaley and Johnny were going their separate ways. 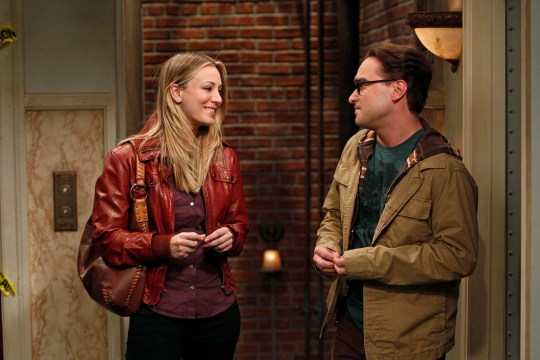 ‘I remember when we broke up, obviously it was a little sensitive for a minute, but I remember those weeks that Chuck had written these episodes where all of a sudden our characters were sleeping together like every other second,’ Kaley joked.

Penny and Leonard’s love story was at the centre of The Big Bang Theory, with the onscreen couple tying the knot in season 10 and going on to reveal they’re expecting a baby in final ever episode of the show – the season 12 finale.

Since dating Johnny, Kaley has married twice. She wed ex-husband Ryan Sweeting on New Year’s Eve in 2013. They split just over 18 months later in September 2015.

Kaley then began dating Karl in 2016 and the pair wed in June 2018 – just over a year after getting engaged on her 32nd birthday.

I regret becoming a mum, I didn’t feel amazing love for my son and if I’d known I wouldn’t have done it