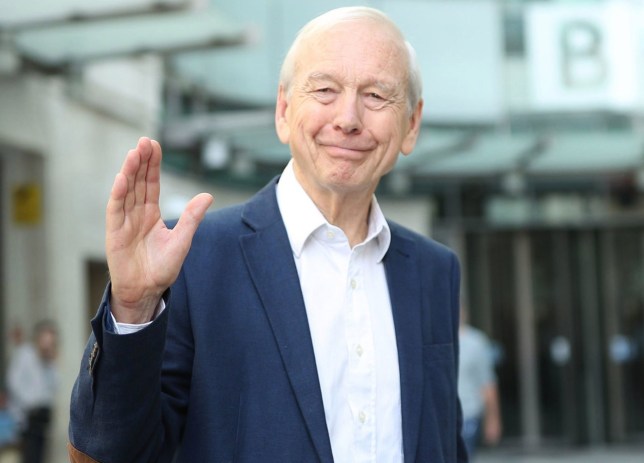 John Humphrys has quit Mastermind after 18 years of hosting the show.

The 77-year-old revealed that he will leave the BBC quiz show in March, although he’s not sure who will replace him.

John, who has fronted the programme since 2003, made the announcement in his Daily Mail column.

‘I wish my successor well – but I’m not sure I envy them, whoever they may be,’ he penned.

He went on to question whether his replacement could see the show hire its first-ever female host.

Before he recalled some of his fondest memories, John admitted that he initially turned down the job a few times as he thought TV bosses wanted him to be a contestant, not the host. 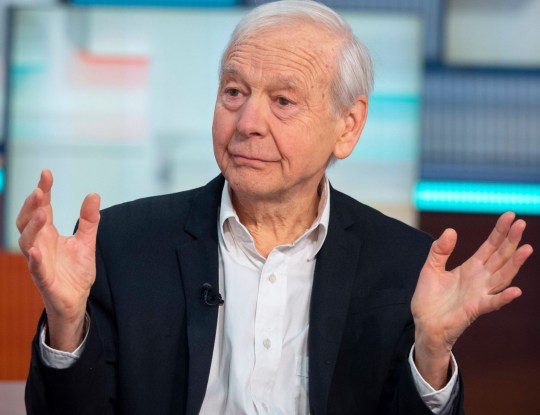 John has no idea who will replace him on the show (Picture: Ken McKay/ITV/REX)

Speaking about how fun it was, the host explained that it was ‘easily the least demanding job I’ve ever done’.

‘It took me roughly ten minutes to discover that working in showbiz is very different from working in news,’ he said. ‘For starters, you’re treated like a star.’

‘I started 18 years ago — a very long time in the ephemeral world of showbiz. Now, after more than 750 shows, it really is time to finish,’ John concluded.

Mastermind is the brainchild of TV producer Bill Wright, a former RAF gunner.

Bill created the show based on his wartime experience as a Prisoner of War in Germany of answering three questions – name, rank and number – to create the Mastermind ritual of contestants being asked their name, occupation and specialist subject.

John stood down from presenting the BBC programme after 32 years on the show.

‘When you do this programme it dominates your life, not just because you have to get up in the morning so many days a week, but all the time.

‘You have to be obsessed, I think that is the right word, with what’s going on out there.’

Mastermind airs on Mondays at 7.30pm on BBC Two.