Futurama star John DiMaggio has said that he didn’t get a pay rise after his return to the show.

The actor, who voiced the robot on the original animated show, was not initially announced as part of the returning cast for the upcoming reboot series, saying at the time that he felt the cast deserved a pay rise.

However, in March he confirmed he would be coming back after all, though it was unclear if he had been offered more money.

Speaking to /Film at Phoenix Fan Fusion, DiMaggio has now said he will not be getting paid more, claiming: “People are like, ‘I’m so glad you got more money!’ I didn’t get more money.

“But what I did get was a lot of respect, and a lot of head nods from people who are like, ‘Yo bro, I see you and thank you.’”

He went on to call the respect he garnered over so-called #Bendergate “quite rewarding,” adding: “Trying to get money out of Disney is like trying to get blood from a stone — you ain’t gonna get it!”

The actor also recalled that he discussed a return with his agent, suggesting it was like “we want to be in the house having a nice Thanksgiving dinner, or… standing across the street in the freezing rain watching everybody eat stuffing.”

“But listen, this was the best thing about that fight: I had Disney, Hulu, I was holding on to their collective testicles so hard that they couldn’t, y’know, there was nowhere for them to go,” he added. “But there was also nowhere for me to go, and who wants to hold on to those for that long?” 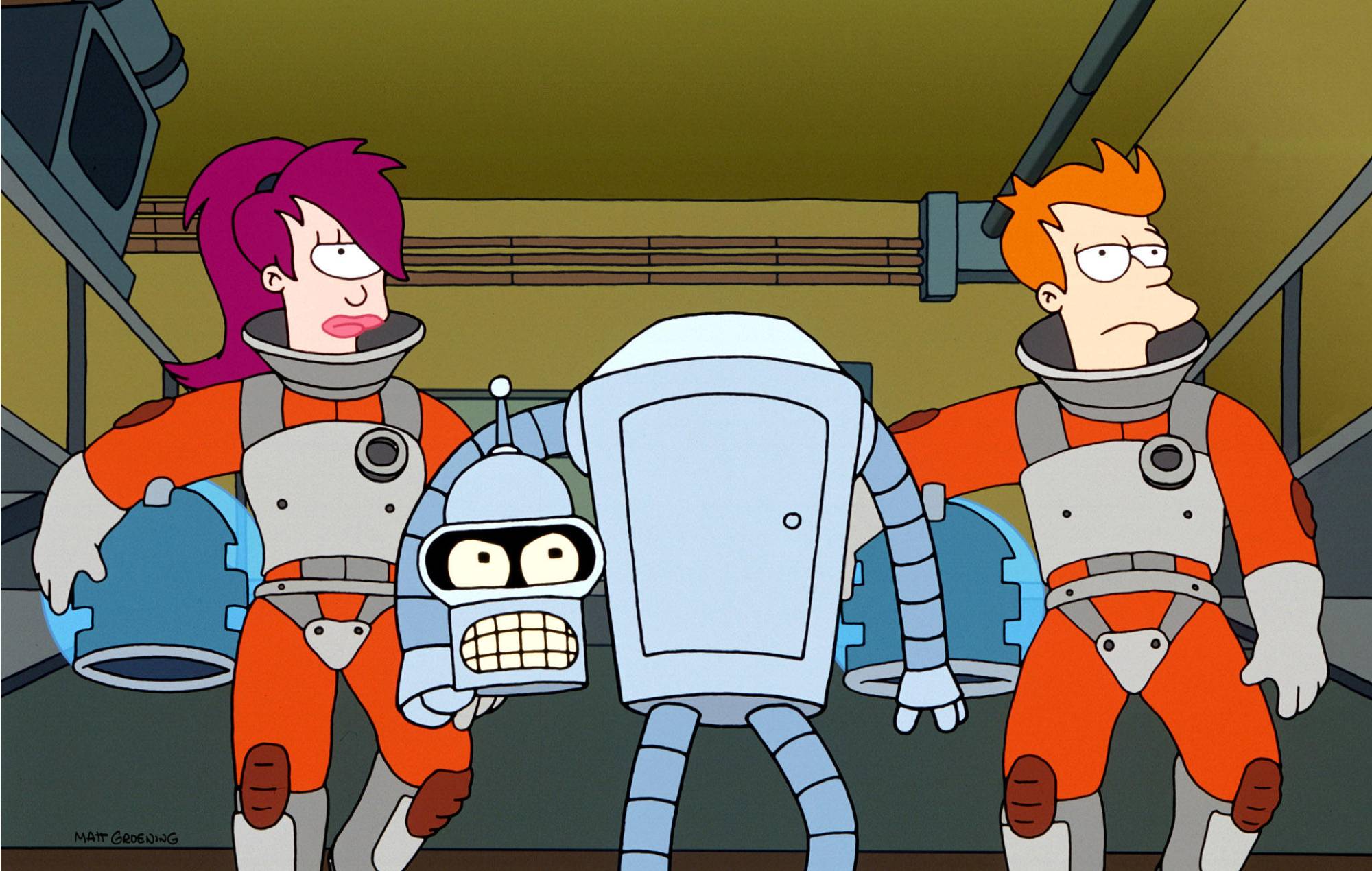 DiMaggio also claimed during Fan Fusion that before his return was confirmed, the show was “planning on using guest stars, [and] they were going to replace Bender’s voice each episode”.

How many Love Island contestants are there per series?

I was fined £22k after running a secret dump but it’s MY land… I live on a pension, I was just trying to help