JOEY Essex has become the first star to be axed from I’m A Celebrity Australia.

Despite reportedly being the highest paid celebrity to join the series Down Under, Joey was chucked out at the first opportunity by the public.

Joey Essex was booted out of I’m A CelebCredit: Instagram

And fans were surprisingly thrilled to see the back of the Essex boy.

Another viewer celebrated: “Yess Joey got the least amount of votes.”

Dylan Lewis was crowned the winner after Sunday’s finale episode.

Joey looked shocked as he was delivered the bad news he’d got the least amount of votes.

It came after a romance with model Maria Thatill on the show.

Sparks flew as Joey, 31, jumped into the bed with the Miss Universe winner for a steamy embrace during a recent episode.

The show’s mics picked up Joey making noises as he appeared to share a kiss with the stunning brunette.

Maria, 28, has addressed her relationship with the former TOWIE star, after being voted out of the jungle this week.

She told show host Dr Chris Brown during her exit interview: “Joey and I are friends, we’re friends. We’re flirty friends, and we agreed that the jungle under the microscope, it was just pushing things a little bit.”

But on where this could lead to once Joey had also left the jungle, Maria added: “You never know, you never know. So we’ll just wait and see.”

Elaborating on her time with the British star, Maria told The Kyle and Jackie O Show: “Joey was absolutely delightful, and when you’re in there, you’re a little bit bored…

“The physical affection, the flirting, it made everything easier in there.”

She quipped: “Not everything has to be a long-term thing – he doesn’t have to be my husband.” 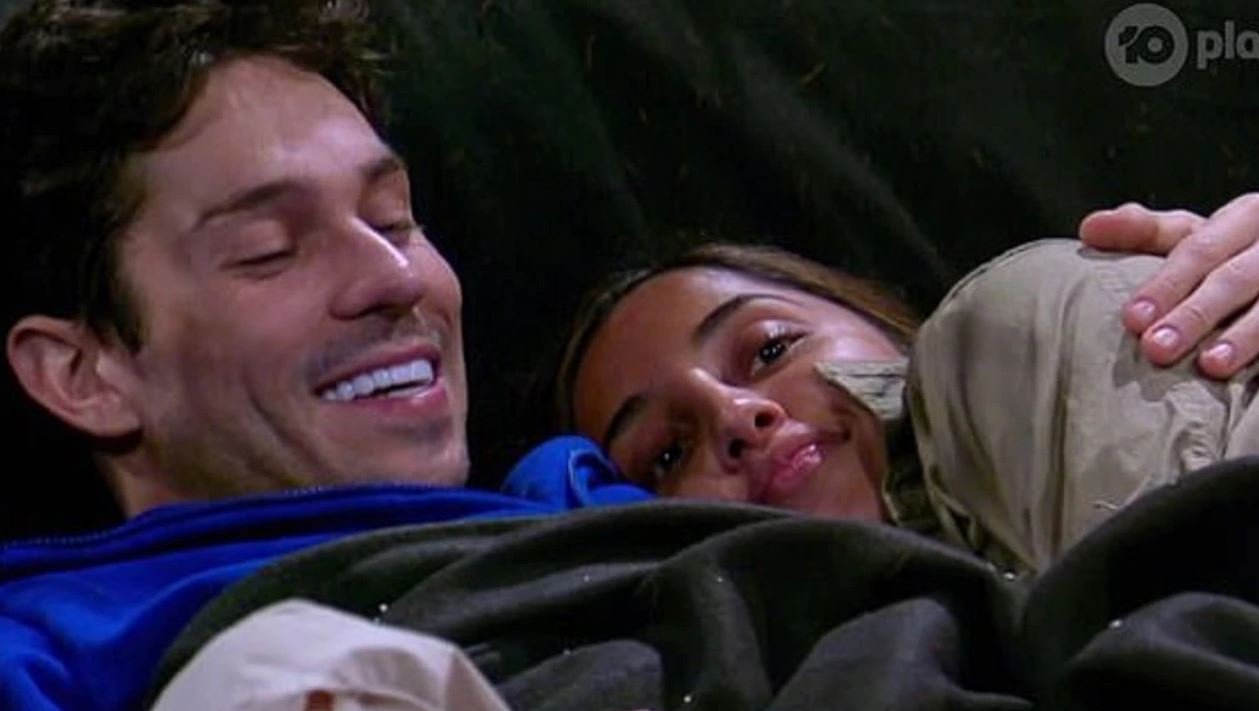 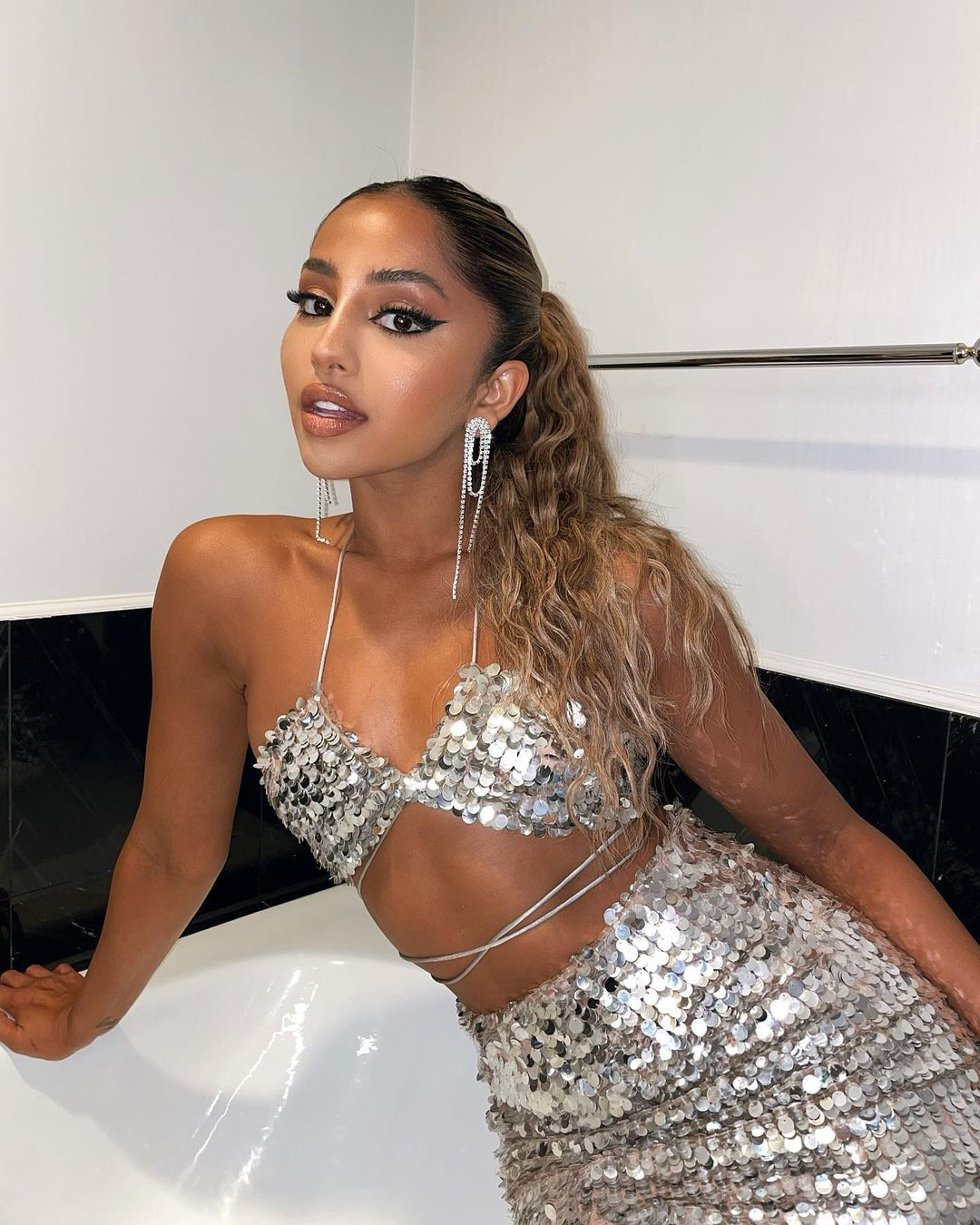 Now the model has opened up about their ‘flirty’ relationshipCredit: I’m A Celebrity AU

Changes to lungs found in long Covid patients with breathlessness