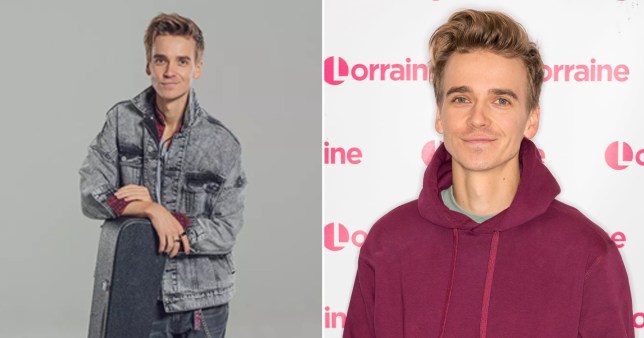 Joe Sugg has spoken about his first TV acting role in The Syndicate, saying that he ‘had terrible imposter syndrome’ on the set.

The YouTube personality is playing an aspiring rock star in the BBC drama, which follows the lives of people who have won the lottery.

The 29-year-old said he found it daunting to be around more experienced stars on the show.

‘There were very much first-day-at-school vibes. Being surrounded by really good people, who’ve been in the industry since they were young, I had this terrible imposter syndrome,’ Joe said in an interview with The Times magazine.

‘It comes with anything I do. People think I had the easy route into it, that things have been handed to me on a plate because of my follower numbers,’ he added.

Joe said that he expected nothing to come from the audition after first reading for the part in 2019. 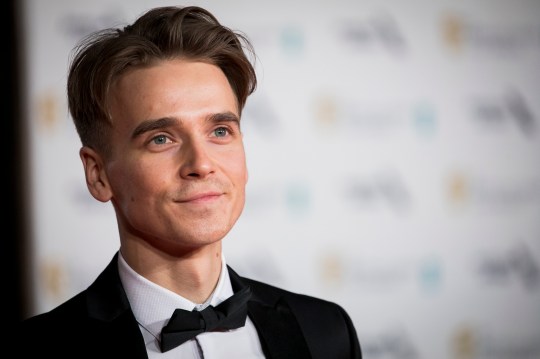 Joe will appear on the show later this month (Picture: Tristan Fewings/Getty Images)

‘I’d done loads of auditions. Most of the time you never hear back and you take it with a pinch of salt. You move on.’

Joe is also adopting a northern accent for the role and he admitted to being worried about how it will be received.

‘I’ve got a lot of fans that are from the north, so I was worried about doing a stereotypical northern voice,’ he said.

‘So I’ve already cemented something saying, “Look guys, my character’s backstory was he was born in the north, but he spent a lot of time in the south.” I want everyone to know that beforehand.’

Joe’s character Sam is the boyfriend of lottery winner Roxy, played by Taj Atwal, who dreams of becoming a global star but currently lives at home with his parents.

While Joe has never acted on TV before, he previously competed on Strictly Come Dancing in 2018 where he reached the final. He also met his now-girlfriend, Strictly professional Dianne Buswell, while partnered with her on the programme.

The Syndicate begins on Tuesday, March 30 at 9pm on BBC One.