Tiger King’s Joe Exotic and his husband Dillon Passage are set to file for divorce after three years of marriage.

Exotic, 58, reportedly learned his relationship with Dylan, 25, was over via a phone call to the Forth Worth, Texas prison where he’s currently serving 22-years for plotting to kill his big cat rival Carole Baskin. 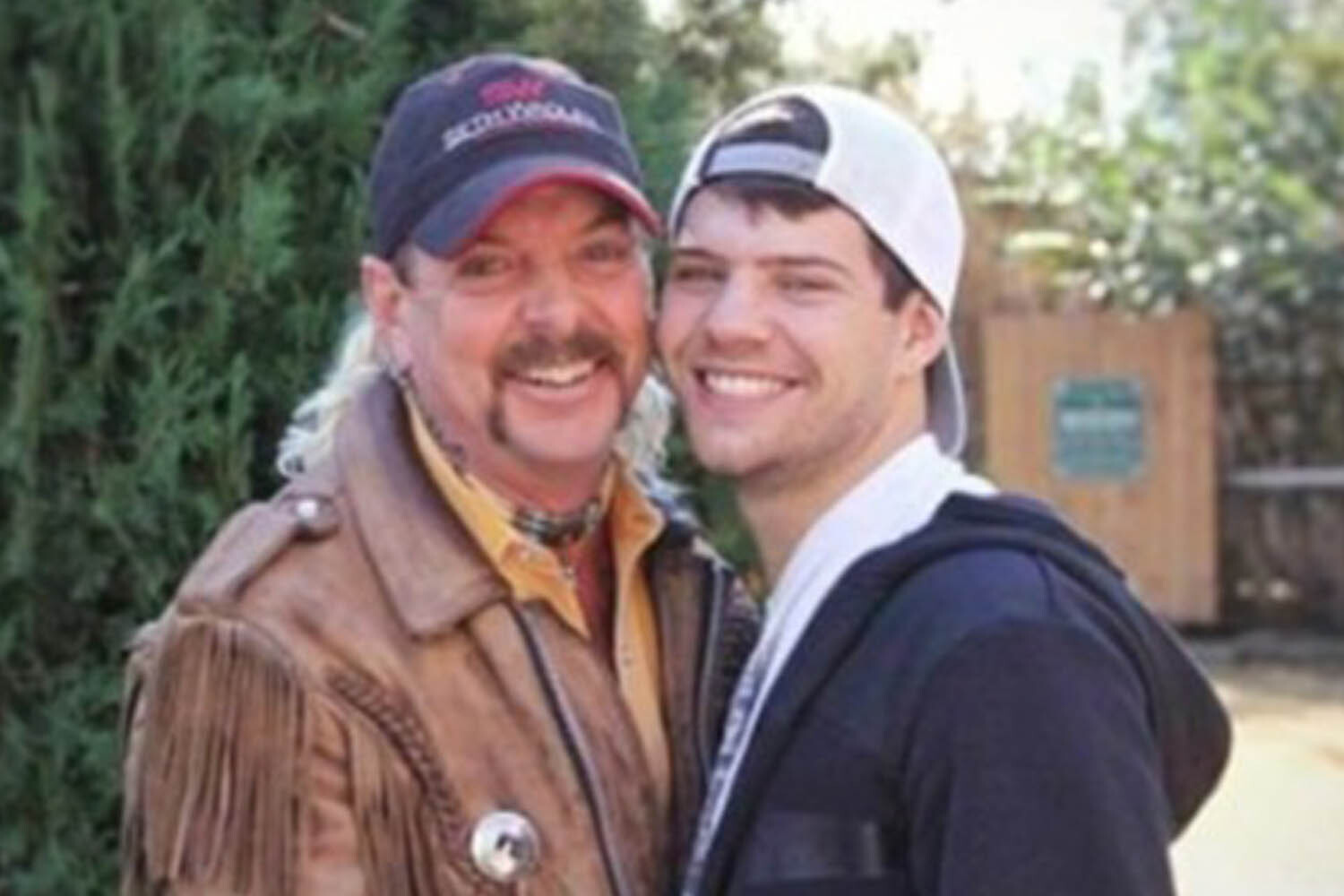 Exotic, 58, reportedly learned his relationship with Dylan, 25, was over via a phone call to the Forth Worth, Texas prison where he’s currently serving 22-yearsCredit: Instagram

The docuseries star, real name Joseph Allen Maldonado-Passage, is said to be heartbroken over the break-up, his lawyer Francisco Hernandez told TMZ.

In an email to a friend penned shortly after learning of Dylan’s plans to divorce, Exotic wrote that he felt “abandoned and alone and just wanted to mean something to someone.”

Dylan, meanwhile, has said the decision to split wasn’t easy and insisted their was no bad blood between the pair, pledging to support him throughout the remainder of his sentence.

The 25-year-old said he has grown lonely since Exotic was placed behind bars in January 22, and would like to start dating again.

In a lengthy statement posted to Instagram, Dylan wrote: “In November of 2017 I met Joe who was there for me during a difficult time in my life. After just 9 short months he was arrested and, for the last two and a half years, we have been apart.

“I’ve always stood by his side and will continue to always love and support him.”

Dylan also described how he’s struggled to cope with attention from the media and public since the release of Tiger King in spring last year, which went on to become a cult phenomenon in the early weeks of the pandemic.

“I felt as if I had a microscope constantly looming over me which was and still is incredibly uncomfortable,” he wrote.

“This wasn’t an easy decision to make but Joe and I both understand that this situation isn’t fair to either of us. It’s something that neither of us were expecting but we are going to take it day by day.

“We are on good terms still and I hope it can stay that way. I will continue to have Joe in my life and do my best to support him while he undergoes further legal battles to better his situation.”