Jimmy Fallon has said he was nearly booed off stage at a gig in London back in the ’90s.

The Tonight Show host revealed that the British audience targeted him for being American, and welcomed him onstage to a flurry of boos.

“It was 1995 and I was there for a week on holiday. I went to the Comedy Store and asked to do a routine,” Fallon began telling The Graham Norton Show. “I turned up at midnight and I was so excited, but the crowd was a bit rough and when I was introduced, as being from America they just booed and booed before I had even said my name.”

He went on to explain that he was able to get the crowd on his side with a successful stand-up routine. “I just thought, ‘Oh my gosh.’ I was so nervous and was shaking, but it was one of the best gigs of my life and I almost got a standing ovation!’ he told Norton via video call on the programme, which airs at 10.45pm tonight (January 8). 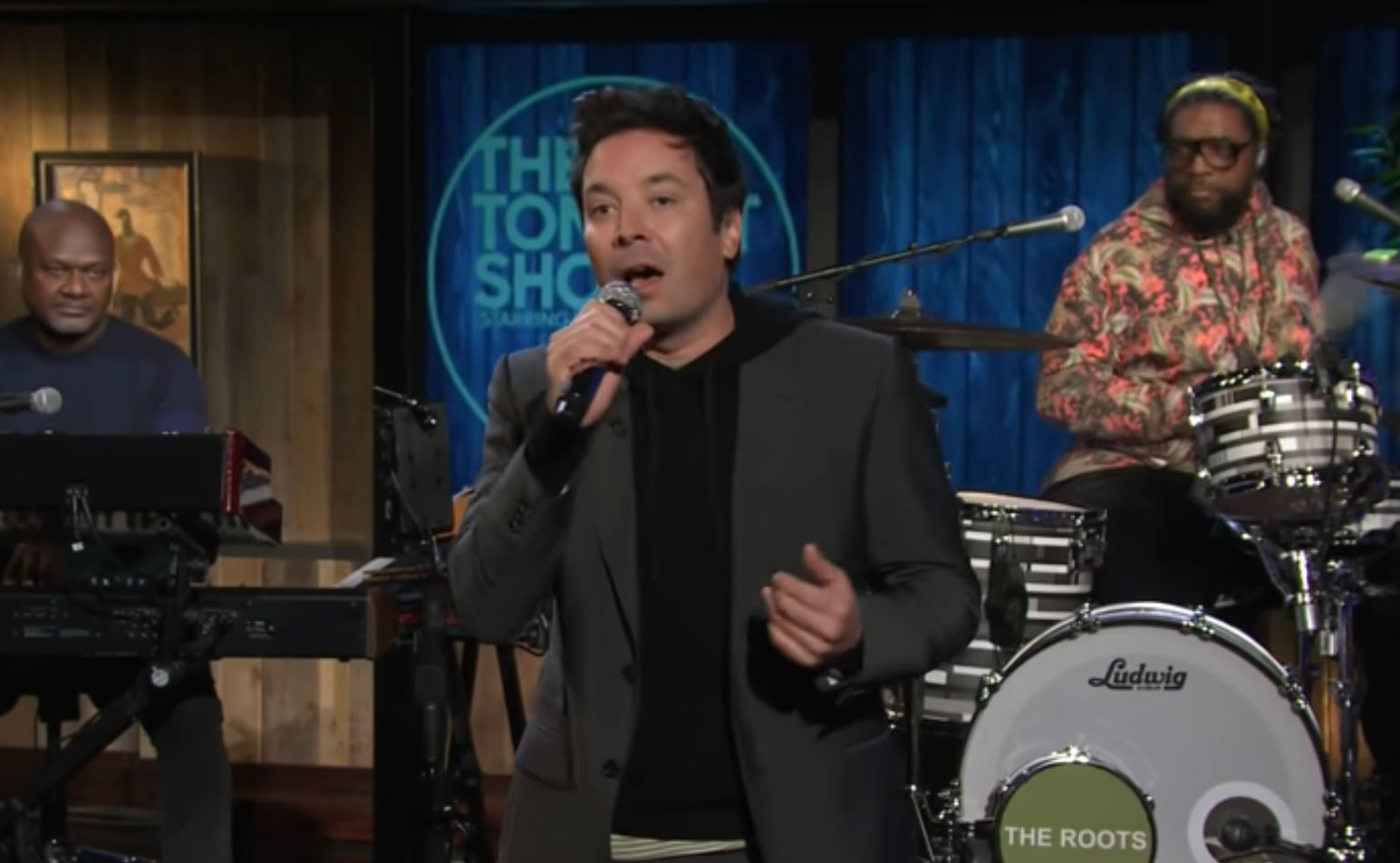 During the episode Fallon also dived into the history of The Tonight Show, which has been on air since 1954. “It’s an institution here and has probably been on air for 66 years. It’s something I never thought could be a job, I thought it was something that came with your TV set.”

Fallon became host of the show in 2014 after Jay Leno. Before that he headed up the companion show Late Night from 2009.

Last November, the chat show host performed a comic twist on The Cure‘s ‘Friday I’m In Love’ to mark the end of an exhausting week for US citizens with the line: “It’s Friday, I think it’s done.“

Speaking on The Tonight Show Starring Jimmy Fallon on November 6, as it was becoming increasingly apparent that Joe Biden would reach the 270 electoral college votes required to defeat Donald Trump and become US President-elect, the host also riffed on incumbent’s refusal to concede the race.