Jimmy Carr has dropped that Holocaust joke from his set (Picture: Matt Frost)

Jimmy Carr will cut his Holocaust joke from an upcoming gig in Cambridge on Wednesday after the local council promised it will light up the venue in the colours of the Romani flag.

In the comic’s Netflix stand-up special, His Dark Material, the 8 Out of 10 Cats host, 49, joked about the Holocaust and the ‘six millions Jewish lives lost’.

A clip of the joke spread across social media after being shared by organisations from the Romani and Traveller community and swiftly picked up huge backlash against Carr, with even Prime Minister Boris Johnson calling the gag ‘deeply disturbing’.

According to MailOnline, Carr’s management is said to have ‘assured’ Cambridge city councillors the joke won’t be appearing in his set at the city’s Corn Exchange venue on Wednesday.

Ahead of Carr’s performance, Clli Anna Smith said: ‘I share the outrage felt by so many in Cambridge and beyond, regarding these unacceptable remarks. Genocide is not a subject for mockery.

‘As a council, we are committed to working with and supporting marginalized communities, including our Gypsy, Roma and Traveller communities.’ 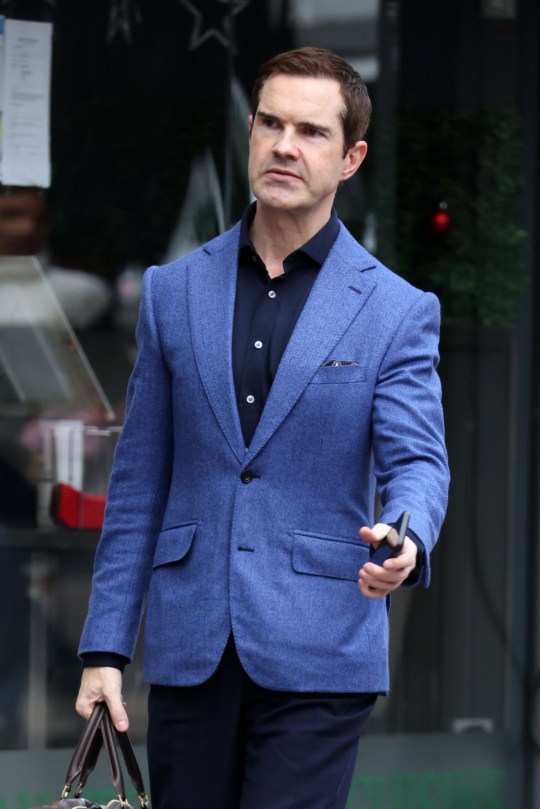 Carr’s since made light of the backlash (Picture: Beretta/Sims/REX/Shutterstock)

Cambridge City Council announced plans to give leaflets explaining historic racism towards Gypsy, Roma and Traveller people to punters outside the venue, which will also be lit up in in the colours of the Romani flag – red, green, and blue.

Activists are also expected to gather outside the venue, with Cambridge Stand Up To Racism posting on Facebook: ‘We need to inform him [Carr] that his vile racist jokes are not welcome in Cambridge.

‘Our GRT communities are being battered by our government and we can’t allow this further outrage to go by unmarked.’ 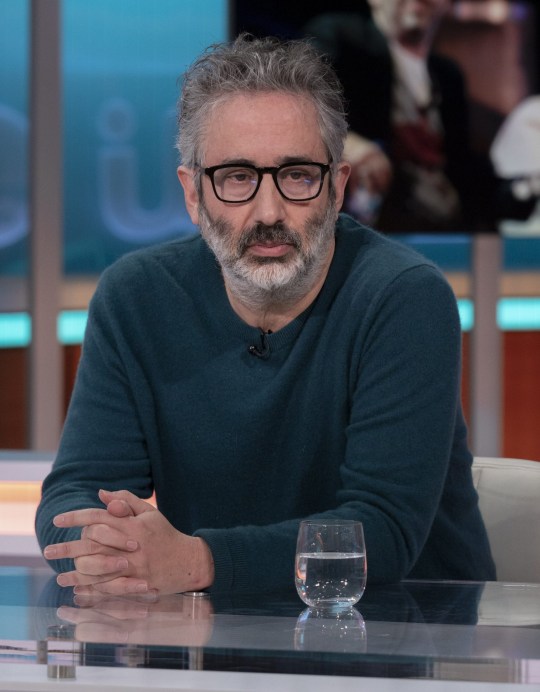 ‘You can obviously tell a Holocaust joke that is cruel and inhumane and mean-spirited and racist,’ he said.

‘Or you can tell one that targets the oppressors, or draws attention to the fundamental evil of it, or shines and light on the humanity of the victims.

‘It’s not the subject matter of the joke that counts, it’s the specifics of the individual joke. Clearly, Jimmy Carr’s was the former.’

Over 19,000 people have signed a petition launched by The Traveller Movement calling on Netflix to cut the joke from its streaming service.

Carr himself made light of the backlash during a recent stand-up gig, reportedly joking he was about about to get ‘cancelled’.

Metro.co.uk has contacted reps for Jimmy Carr on this story.

What I Rent: Chelsea & Tyler $2,045 a month for an apartment in Florida