Jessica filed for divorce from her husband Dwight Phillips Lester on May 21, 2021, The Sun can confirm. 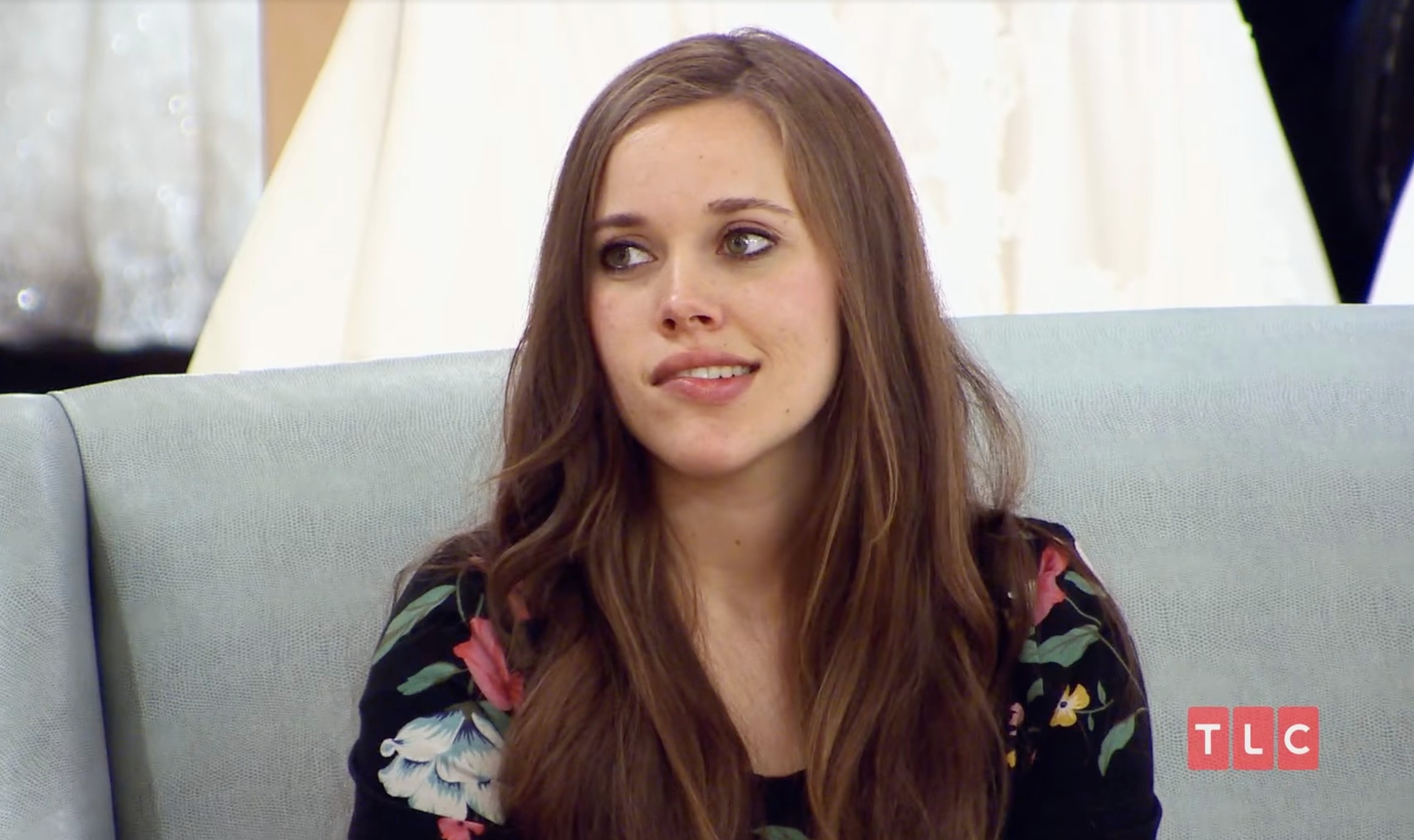 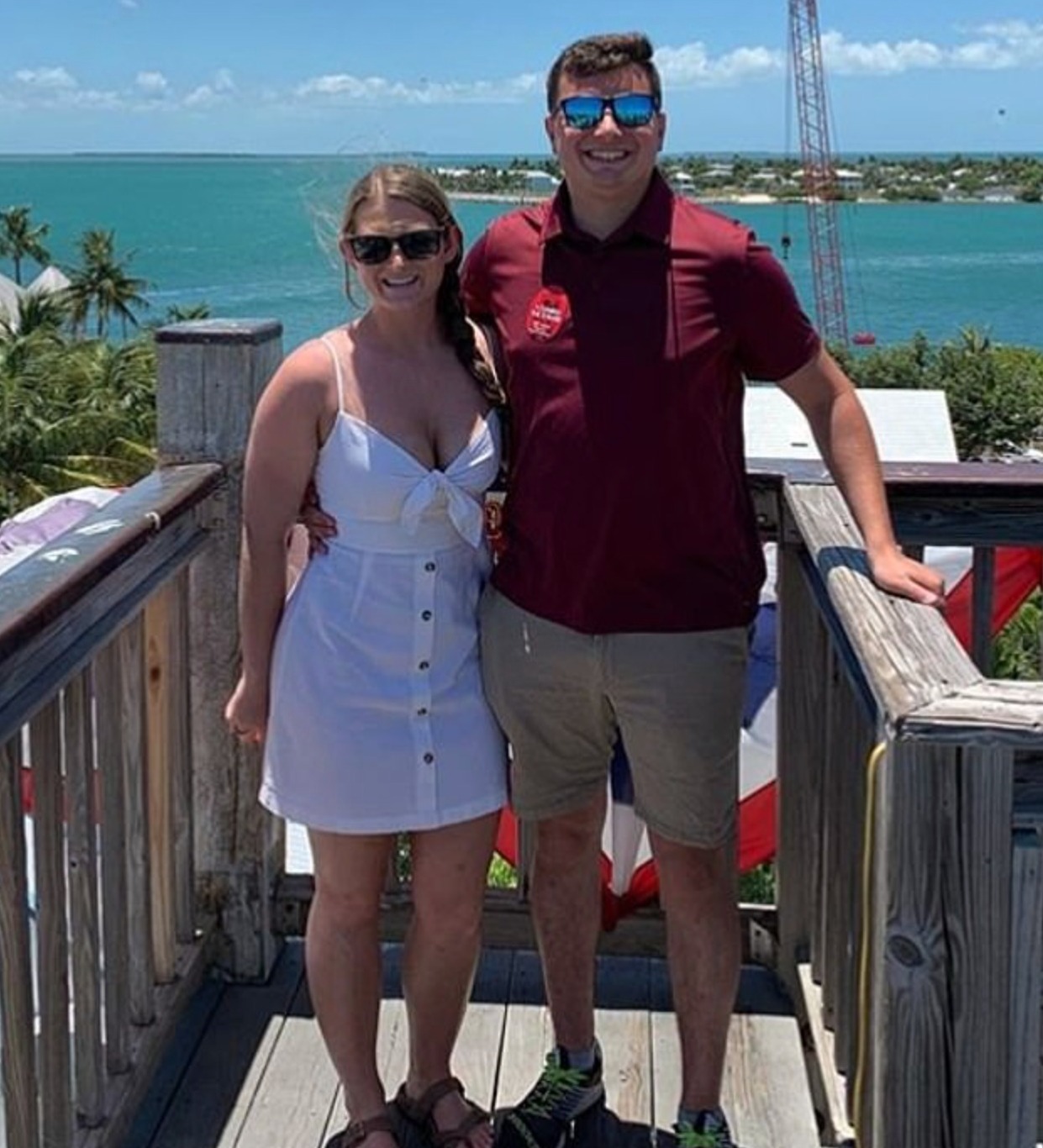 The divorce comes two years after their wedding, as they tied the knot in May 2019.

Without a Crystal Ball was the first to report on the filing.

Jessica also deleted all her photos of the couple and changed her name on Instagram.

The split comes as a shock to fans, as divorce goes against the Duggar and Seewald family’s religious beliefs.

One fan wrote on Reddit: “Good for her! I really wonder what the Seewalds and Jessa/Ben think about this.” 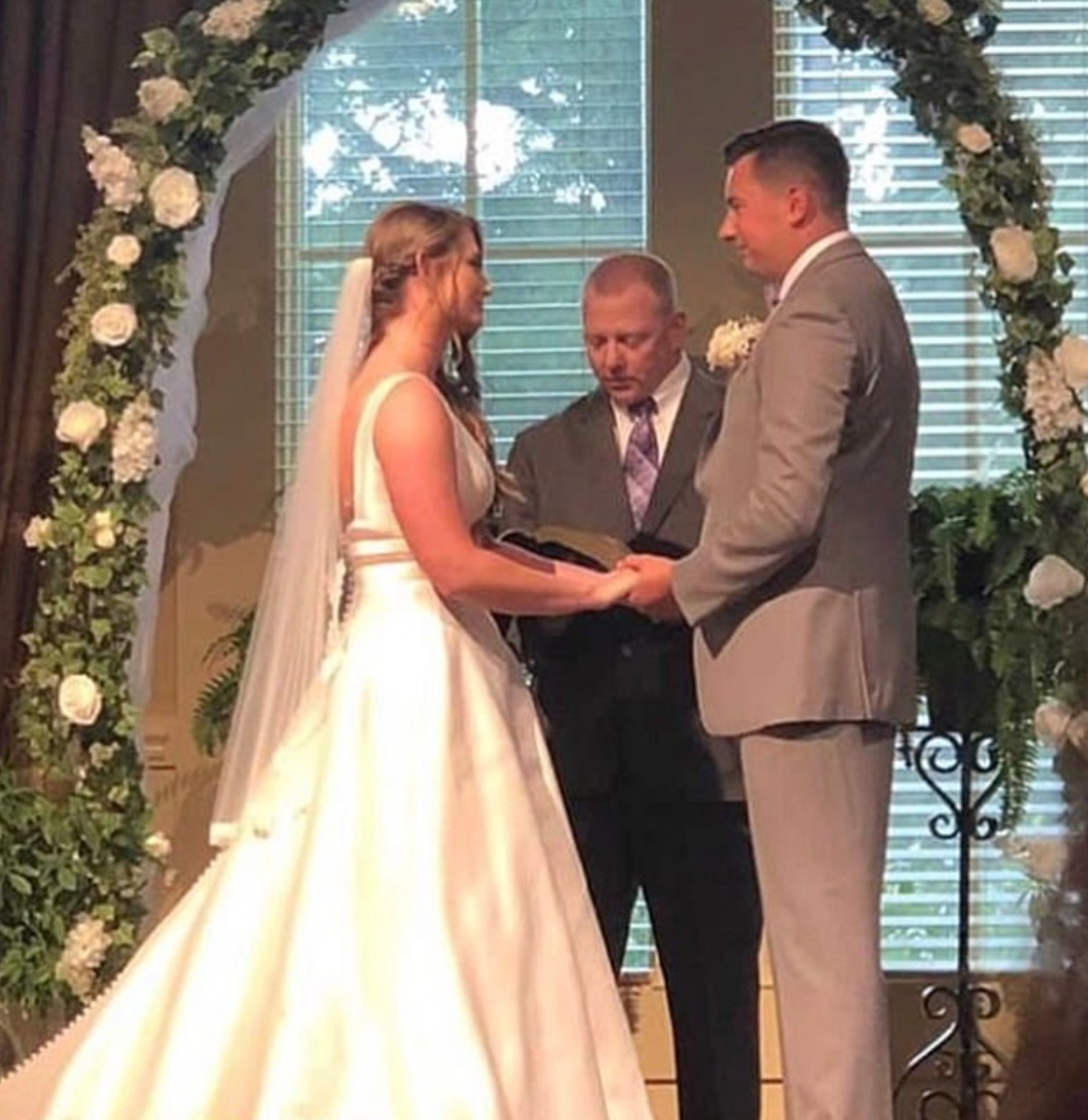 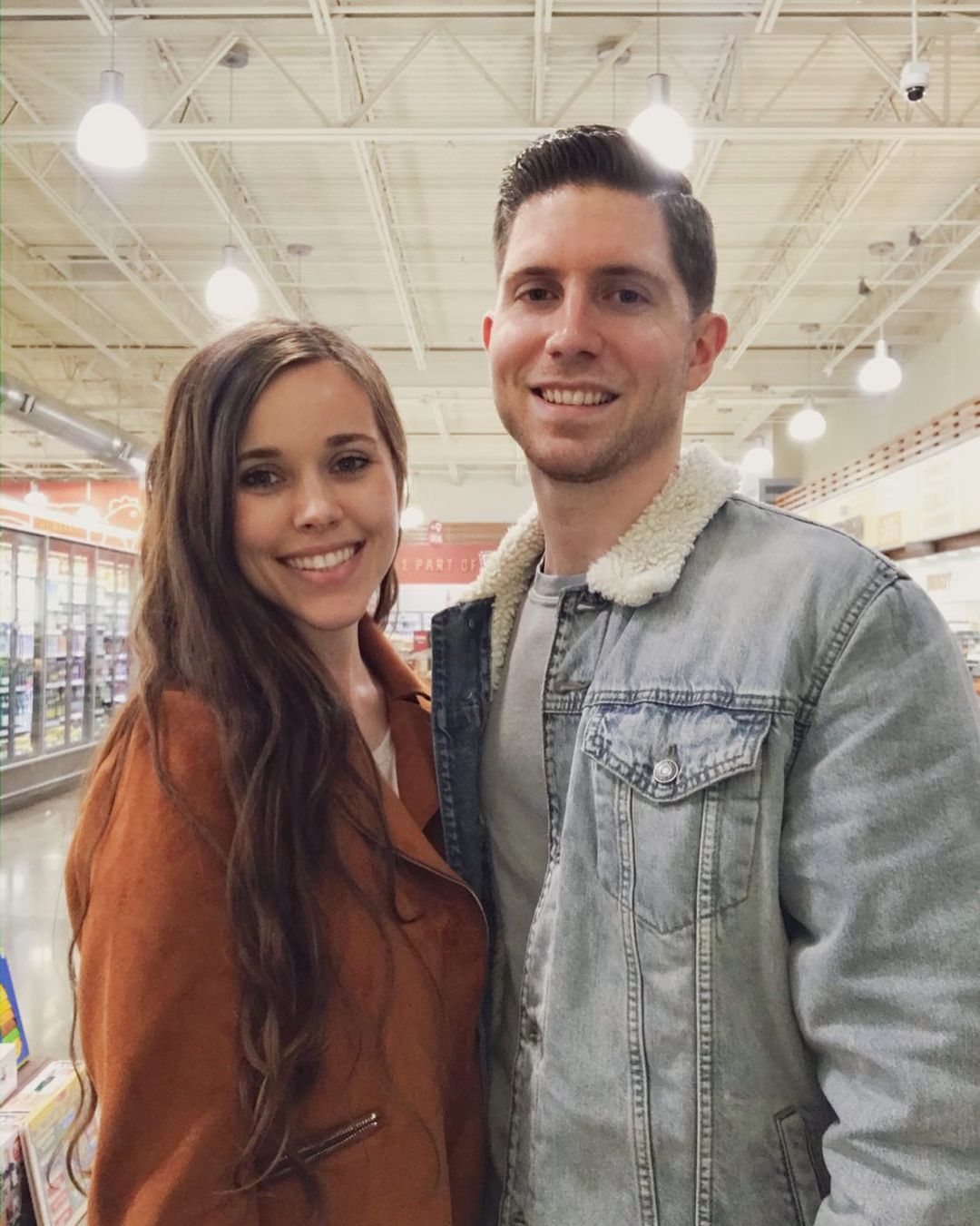 Fans wonder what religious Jessa and Ben think of the divorce

Another said: “Good for her. I applaud anyone who can admit that their marriage isn’t working and has the good sense to run for the hills.”

A third commented: “I hope the reason wasn’t anything too awful and her family is supportive of her through this. Wonder how Jessa and Ben feel….”

Jessica, who is an Arkansas cop along with her estranged husband, has been known to be a rebel.

On her Instagram page, she often shows off her abs and toned figure after workouts.

In one snap, she showed off cleavage in a tight-fitting black dress. 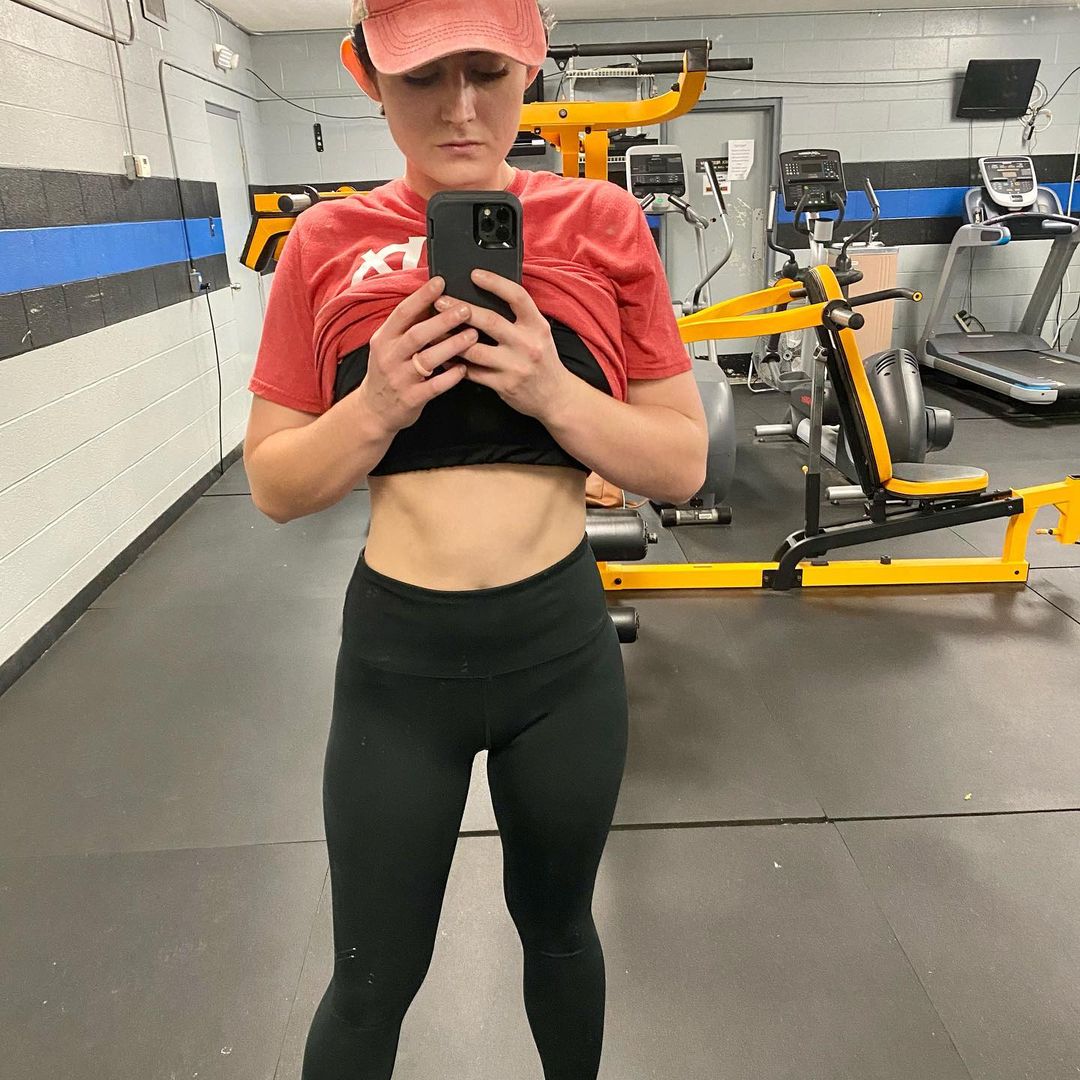 Jessica is a rebel, as she goes against her family’s modest dress code 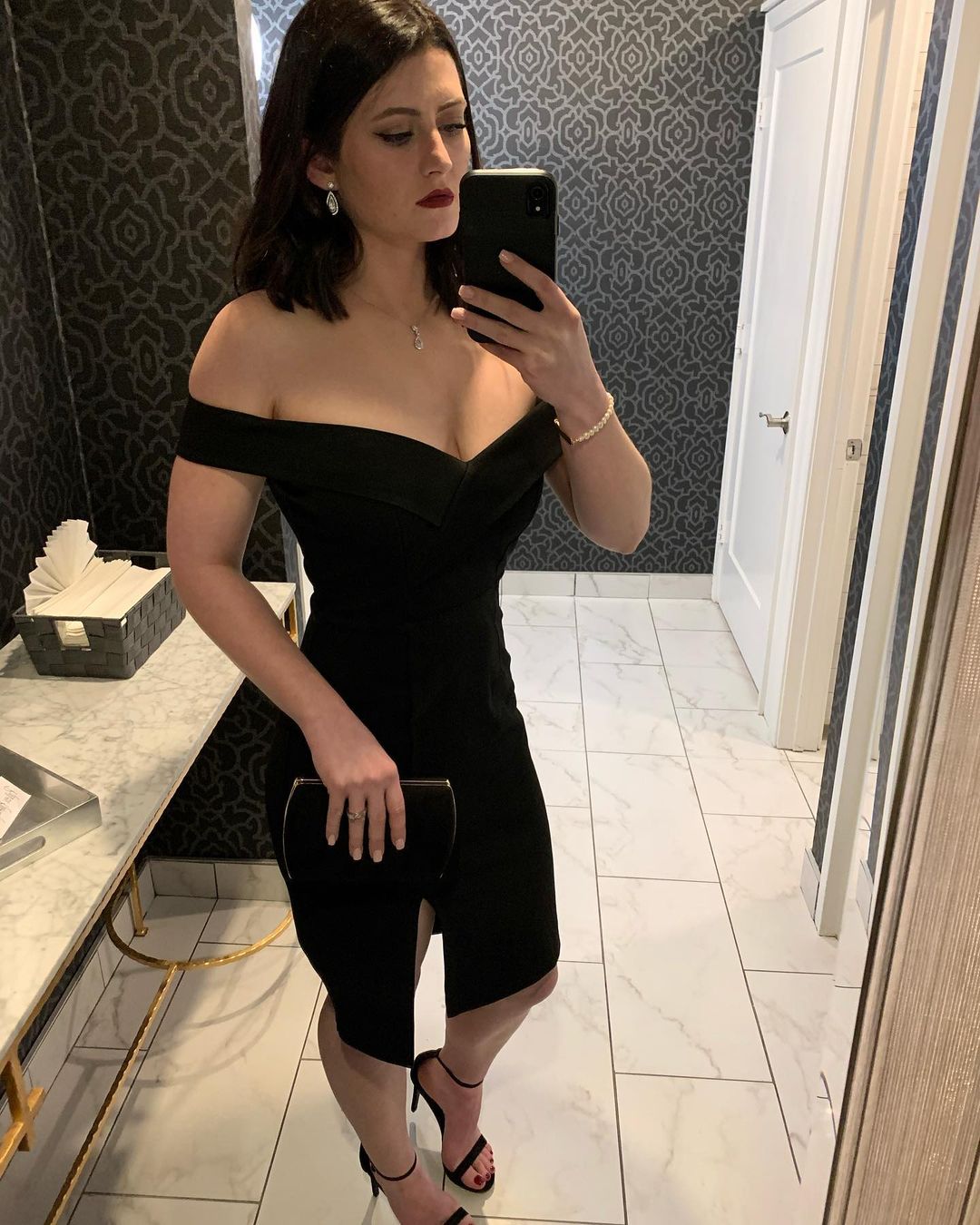 Jessica has shown off her figure in various sexy outfits

Jessica appeared on Say Yes to the Dress back in 2019.

On the episode, Jessica fell in love with a plunging ball gown that showed off her cleavage.

The dress also featured sheer cut outs along the stomach.

The family, especially Jessa, was against Jessica wearing the revealing dress.

Her mother-in-law even said they are not bringing the dress back with them to Arkansas.

But Jessica ignored her family’s opinions and got married in the sexy gown anyway. 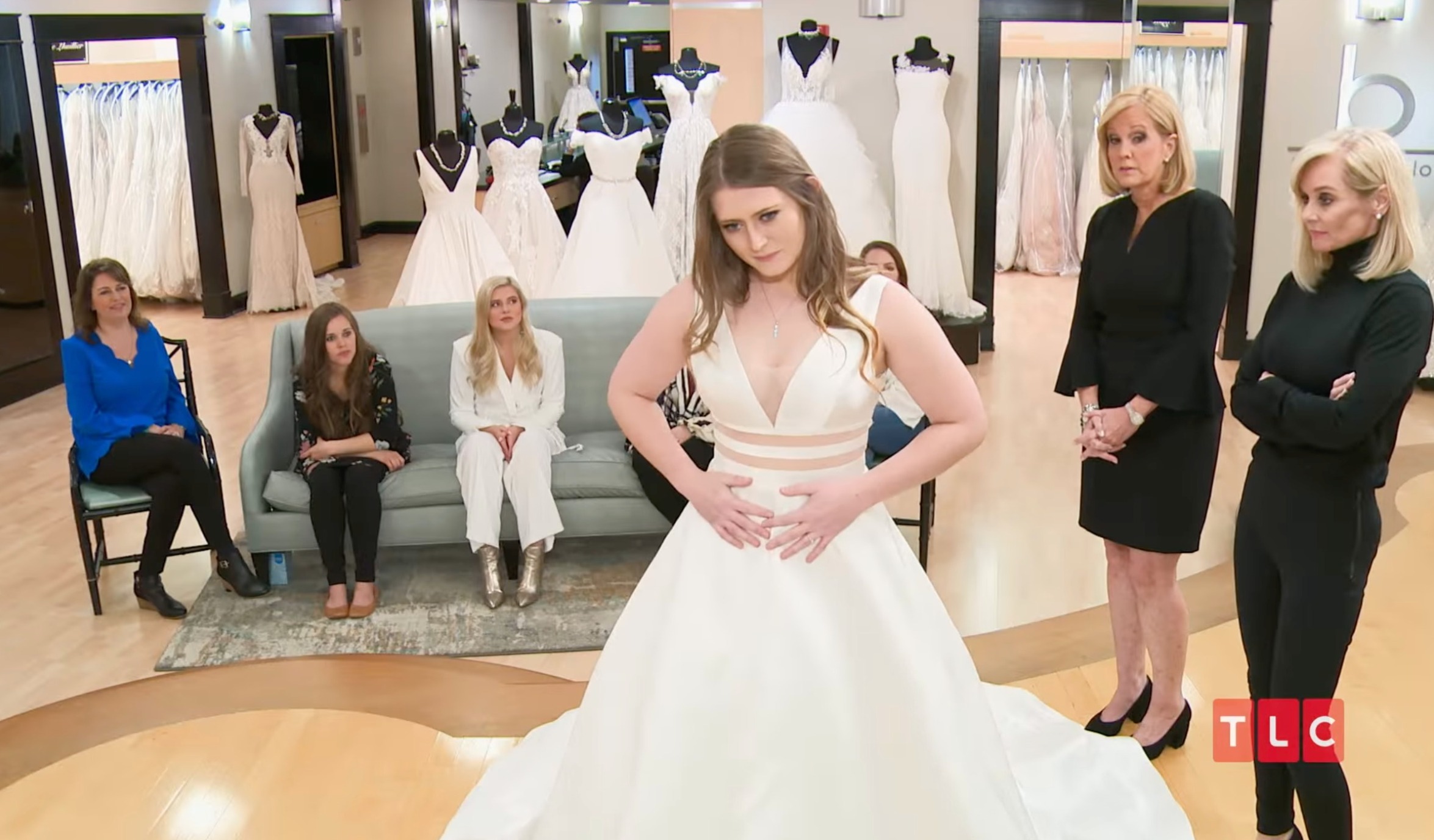 Jessica appeared on Say Yes to the Dress 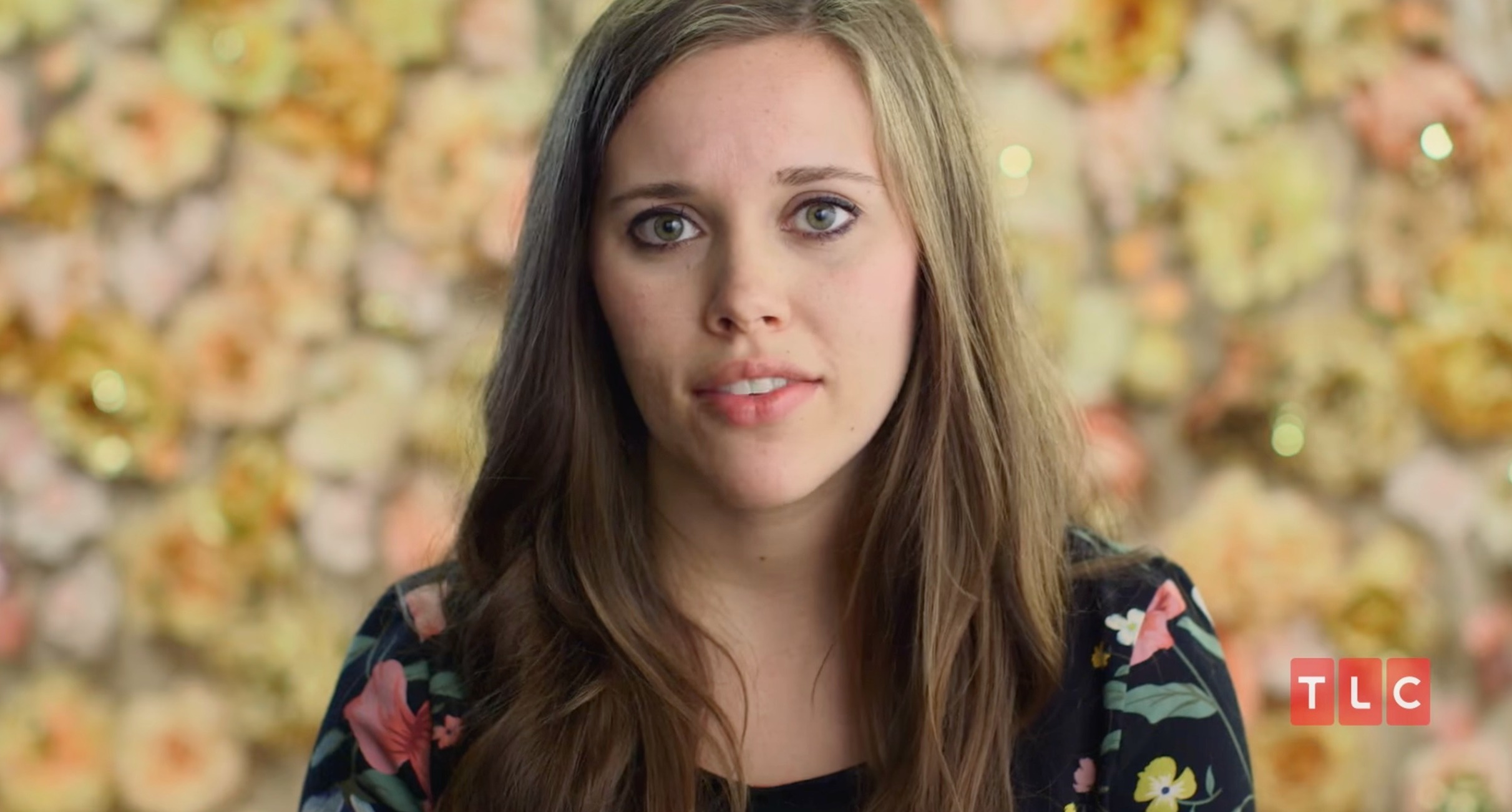 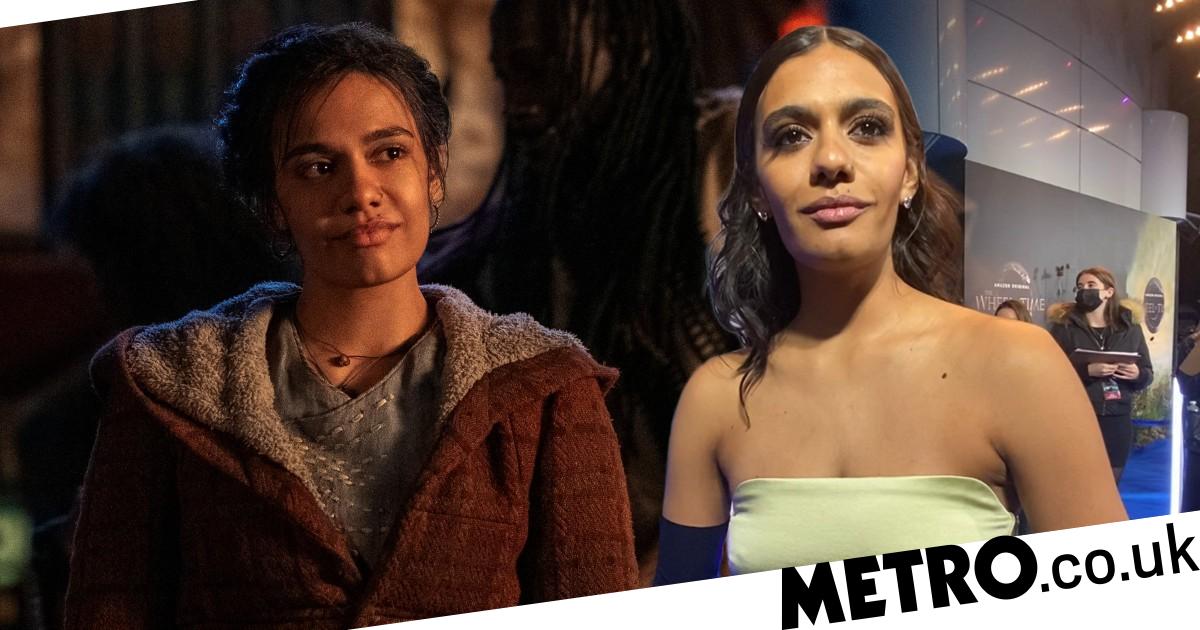