Who wouldn’t want to drive a tractor with Kaleb (Picture: Amazon)

The farming contractor, 23, acts as Jeremy’s right-hand man on the Amazon Prime series, which follows the presenter getting to grips with his Diddly Squat Farm in the Cotswolds.

The 62-year-old broadcaster is hosting the event – taking place on Friday May 13 -at Chipping Norton Town Hall and hopes to raise enough money for the local pool.

And it looks like driving lessons aren’t the only things up for grabs, as other items include an electric car, a mountain bike and even a game of tennis with racehorse trainer Charlie Brooks.

‘The audience is promised an unmissable event that will help the pool withstand the current energy crisis and remain open to the public.’ 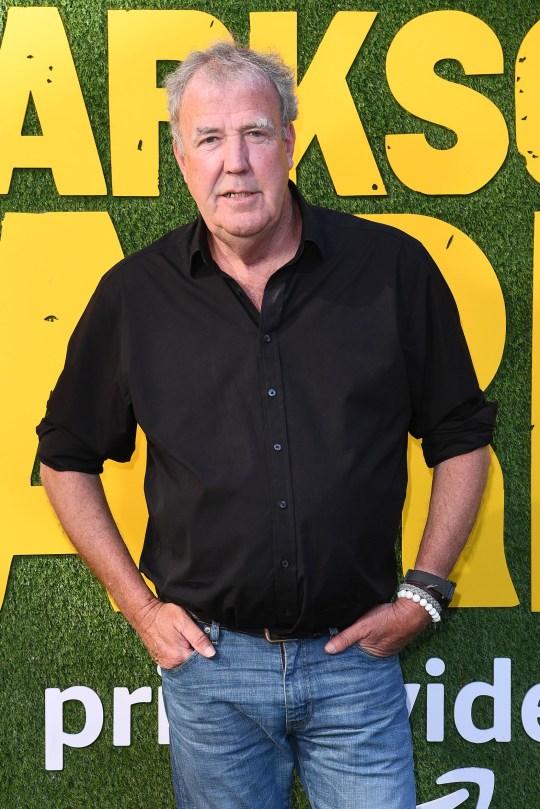 Jeremy Clarkson will be hosting the auction (Picture: Getty)

While we understand Jeremy acts as the show’s frontman, Kaleb recently stated he’s actually the one running the ship.

‘He referred to me as a tractor driver,’ he joked to The Times.

The breakout star had confirmed that filming for series two of the hit documentary was ‘well underway’ at the end of last year after it’s renewal was announced in July, and the pair have been spotted filming for the second series, expected to be released this summer.

During season one, production was halted due to the coronavirus pandemic with tough weather also playing a significant part in their ability to work.

This time round, they will be dealing with the unpredictable conditions once again, with heatwaves, storms, and even snow hitting the UK throughout 2021.

Clarkson’s Farm is available to watch on Amazon Prime Video.