We would love to see it! (Picture: Getty)

Jennifer Coolidge wants Meghan Markle, the Duchess of Sussex to star in The White Lotus and, honestly, we’d be here for it.

The 61-year-old actress has starred as Tanya McQuoid on the HBO series that follows a group of vacationers at the White Lotus resort chain since 2021.

Recently, Meghan revealed that she and husband Prince Harry, whom she married in 2018, are amongst the many fans of the comedy-drama series.

In an interview with Variety, when asked what the couple are watching together at the moment, Meghan replied: ‘So, once we’ve gotten the kids to bed, and played a little Worldle, or done by 10 minutes of Duo Lingo, if we do turn on the TV, which is fairly rare, I think we’re like most people where you just do endless, endless searching until you get so tired of searching, you don’t watch anything.

‘No, but, there are some incredible shows on at the moment and I think really watching great storytelling, there’s nothing like it. So, I would say The White Lotus was a pretty good example of that.’

Now, star Jennifer has responded to the 41-year-old’s declaration of love for her show, saying she would ‘absolutely’ love for Meghan to make an appearance. 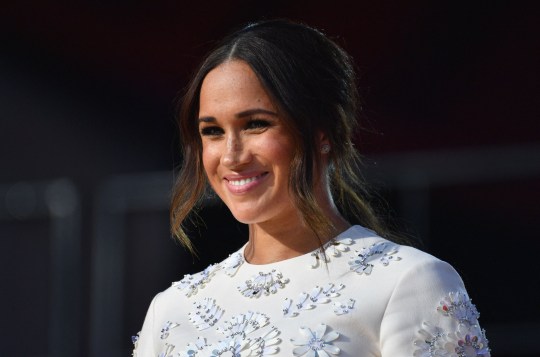 The Duchess she and husband Prince Harry love The White Lotus (Picture: Getty)

Asked if she would like to see the Duchess guest-star in the upcoming third season, she said: ‘I would absolutely [love] to see her! Absolutely! Meghan Markle? Yes, yes come on down!’

We’d be totally down for a Meghan Markle cameo in The White Lotus, and we have no doubt she’d excel, given her previous acting work in roles including Suits.

And it’s no surprise she loves The White Lotus, as it’s garnered quite the fanbase, resulting in Legally Blonde actress Jennifer winning an Emmy for her portrayal of the eccentric socialite. 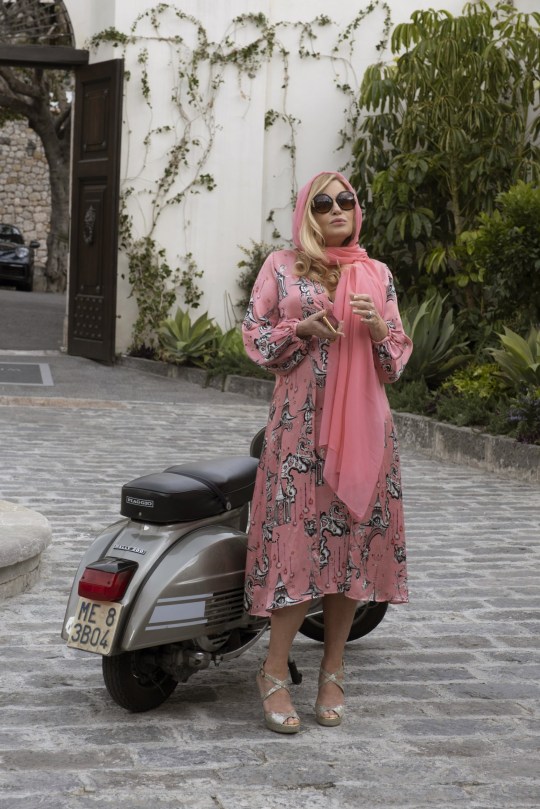 She admitted she was still ‘speechless’ about her win as she teased that her character will have ‘some more problems’ as the show moves from Hawaii to Italy for season 2.

Jennifer told ExtraTV: ‘Tanya was overwhelmed with grief in the first one and couldn’t really handle sort of putting her mother to rest but now I’m in Sicily and I’m there with my new husband but now I have some more problems.’

The American Pie actress added that for the third season of the show, she would like to shoot it in somewhere like Asia and joked that it should take place where the number of women is outweighed by men. 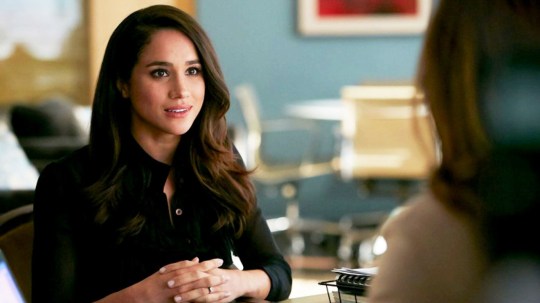 She said: ‘[For the third season] I think Asia would be incredible. I want to go somewhere where it is like 10 men to every one woman. Where is that?’

But without getting ahead of ourselves and before season 3 lands, we have season 2 to come, with stars including Aubrey Plaza and Theo James joining the starry cast.

In the new episodes of the 10-time Emmy Award-winning comedy-drama, the tale switches from the luxurious location of Hawaii to the sizzling Italian island at a brand new chain of the resort.

Tanya and Greg (Jon Gries), who sparked a connection in season 1, not only return in the new season, but it turns out they’ve tied the knot in the interim.

However, they’re the only familiar faces who are making a return, with the likes of Sydney Sweeney and Alexandra Daddario not reprising their roles.

The White Lotus season 2 is set to premiere in the UK on Monday October 31 on Sky.