Connolly, who portrays Melanie Cavill in the series, went into some detail about her character in a new interview. The show, which is airing its second season on Netflix, sees episodes released on a weekly basis and is currently on episode six.

The series follows the passengers of the Snowpiercer, a perpetually moving train that travels worldwide with the remnants of humanity seven years on from Earth turning into a frozen wasteland.

Connolly told Variety: “The character we spend time with in episode six of season two is a very different woman than the one we’re presented with – or that presents herself that way – in the beginning of season one.

“She hadn’t set out to be the leader on the train; really what she always was was an engineer and just wanted to be in charge of protecting humanity and the science. I think that’s a really interesting journey, and I really enjoyed the process of getting from that character, who has different layers of facades erected and she drops them one by one.” 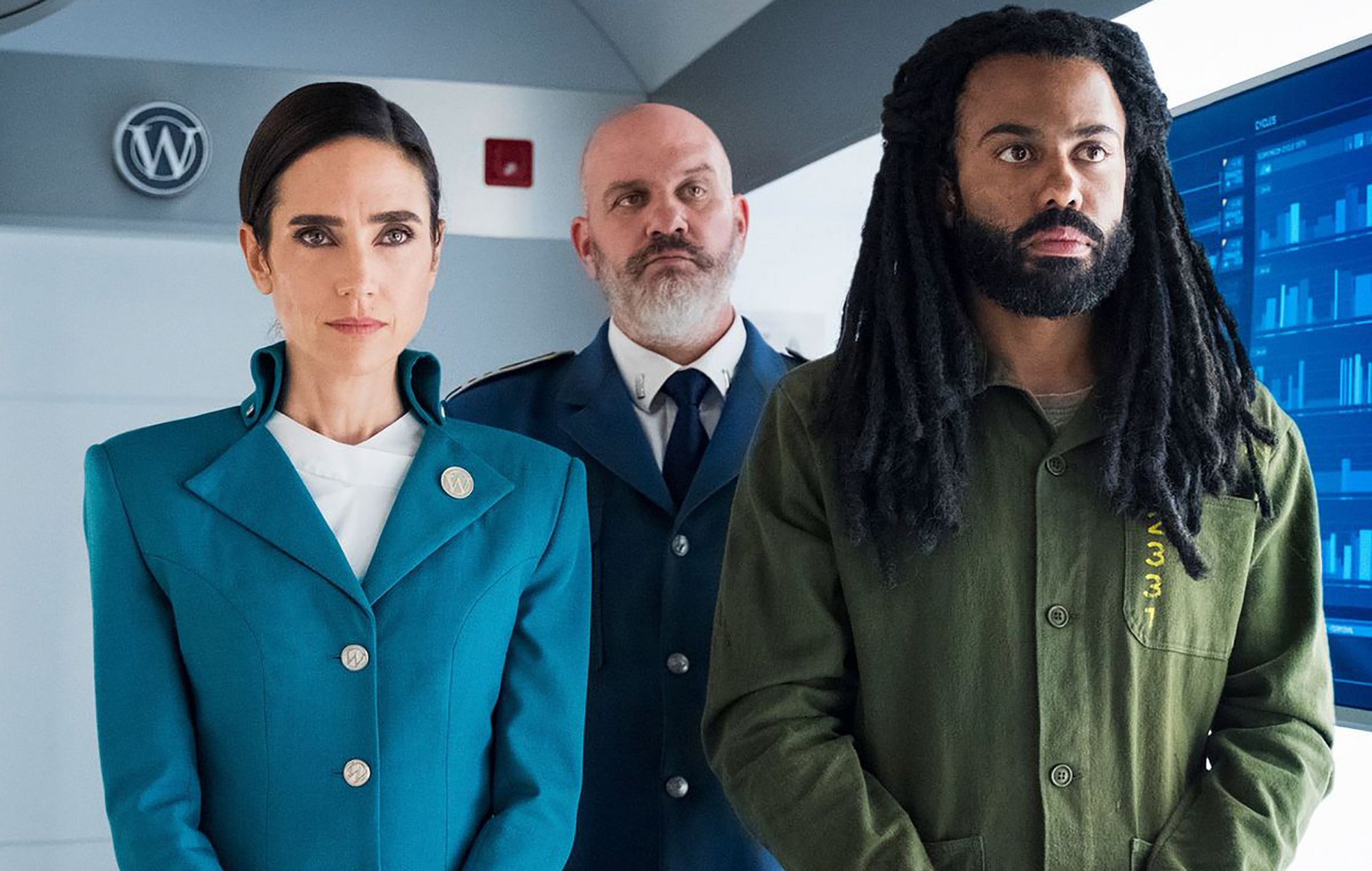 The actress continued: “But, I think she is still guilty of maintaining that order and doing the things she did to maintain that order; she didn’t change the system, she perpetuated the system, and she’s complicit. And she knows that she did those things and she has to take responsibility. And I think that admission and acknowledgement will forever change her moving forward.”

Variety goes on to relay more of Connolly’s information about Melanie, who is separated from her daughter at the start of series one. The publication writes that it may take several episodes to reunite the pair in person – if successful at all.

“The external challenge she faces when it comes to the changing climate cannot be understated,” the outlet writes, referring to the fact that Melanie is now facing the external pressures of climate change while working, and trying to survive, away from the train. 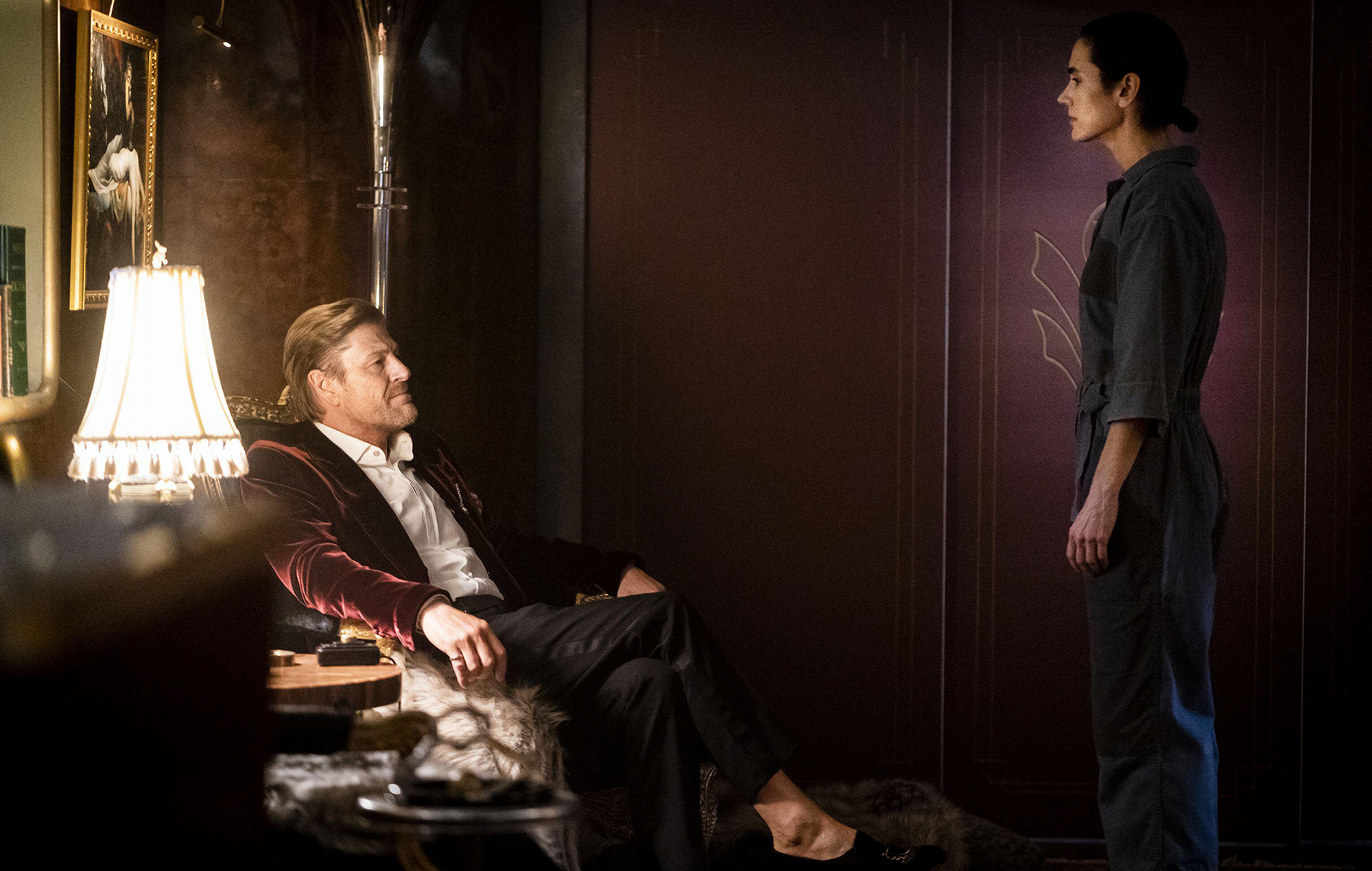 Elsewhere in the interview, Connolly reveals that she worked closely with showrunner Graeme Manson to “fundamentally” understand who her character is.

“Graeme didn’t throw any major curveballs at me,” Connolly said. “We discussed rather explicitly, ‘What are the things that could be coming?’”

Crucially, what was important to the actress was not “the mission that she might go on or the specific interactions she might have or conflicts she might have to deal with or resolve,” but rather, “fundamentally who is she?”

She and Manson discussed early on “where she came from and who she is and what her relations are,” and then he “really took me along as he was making [plot] choices”.