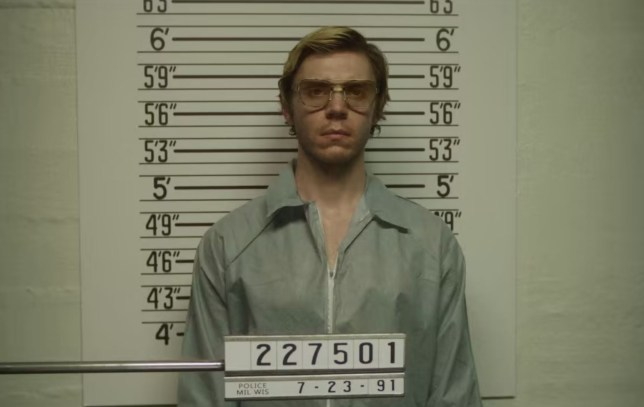 Viewers have been left sick over the true crime series (Picture: Netflix)

Monster: The Jeffrey Dahmer Story has officially become one of Netflix’s most-watched series of all time.

The chilling show is told through the lives of the victims who were impacted by the systemic racism and institutional failures of the police that allowed Dahmer to continue his killing spree before eventually being imprisoned in 1992.

Actress Niecy Nash portrays Glenda Cleveland in the series – Dahmer’s real-life neighbour who continuously alerted officers to his worrying behaviour but to no avail.

According to Variety, Monster has been viewed for 496.1 million hours so far, with at least 56 million households who have tuned in for all 10 episodes.

The series premiered on the streaming giant on September 21 to an audience of 196.2 million.

Since its release, the drama has been slammed by one of the serial killer’s victims’ family members claiming the show has ‘retraumatised’ their loved ones.

A particular scene which shows Rita Isbell, the older sister of Errol Lindsey, a 19-year-old man who was killed by Dahmer, speaking during the killer’s trial has gone viral, with people comparing it to the real-life footage.

A family member of Isbell and Lindsey condemned the series and claimed they were unhappy about it being made. 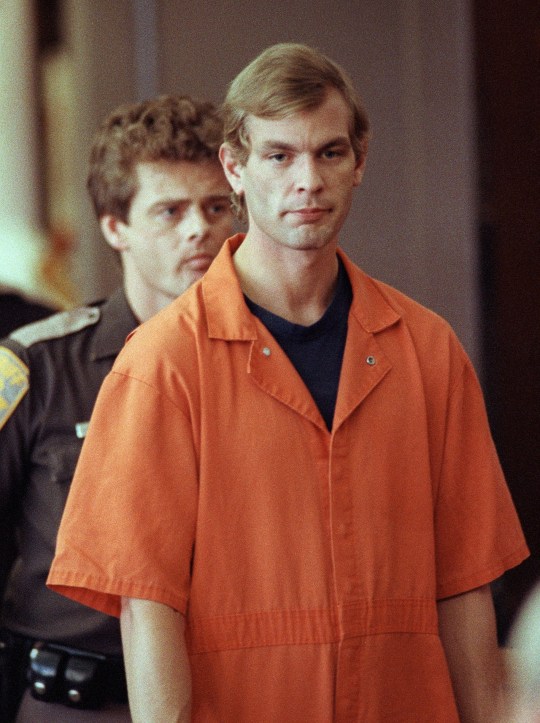 ‘I’m not telling anyone what to watch, I know true crime media is huge right now, but if you’re actually curious about the victims, my family (the Isbells) are p****d about this show,’ Twitter user @ericthulu wrote on their page, who says Lindsey and Isbell are his cousins.

‘It’s retraumatising over and over again, and for what? How many movies/shows/documentaries do we need?’

He also wrote on his Instagram page that he would not be watching the series.

‘No my family is not happy. RIP to my cousin Errol Lindsey and all the other victims,’ he said.

Dahmer died at the age of 34 after being beaten to death by another inmate.

Monster: The Jeffrey Dahmer Story is available to watch on Netflix.