COUNTING On star Jedidiah Duggar, 22, and his fiancee Katey Nakatsu got married on Saturday in Arkansas. 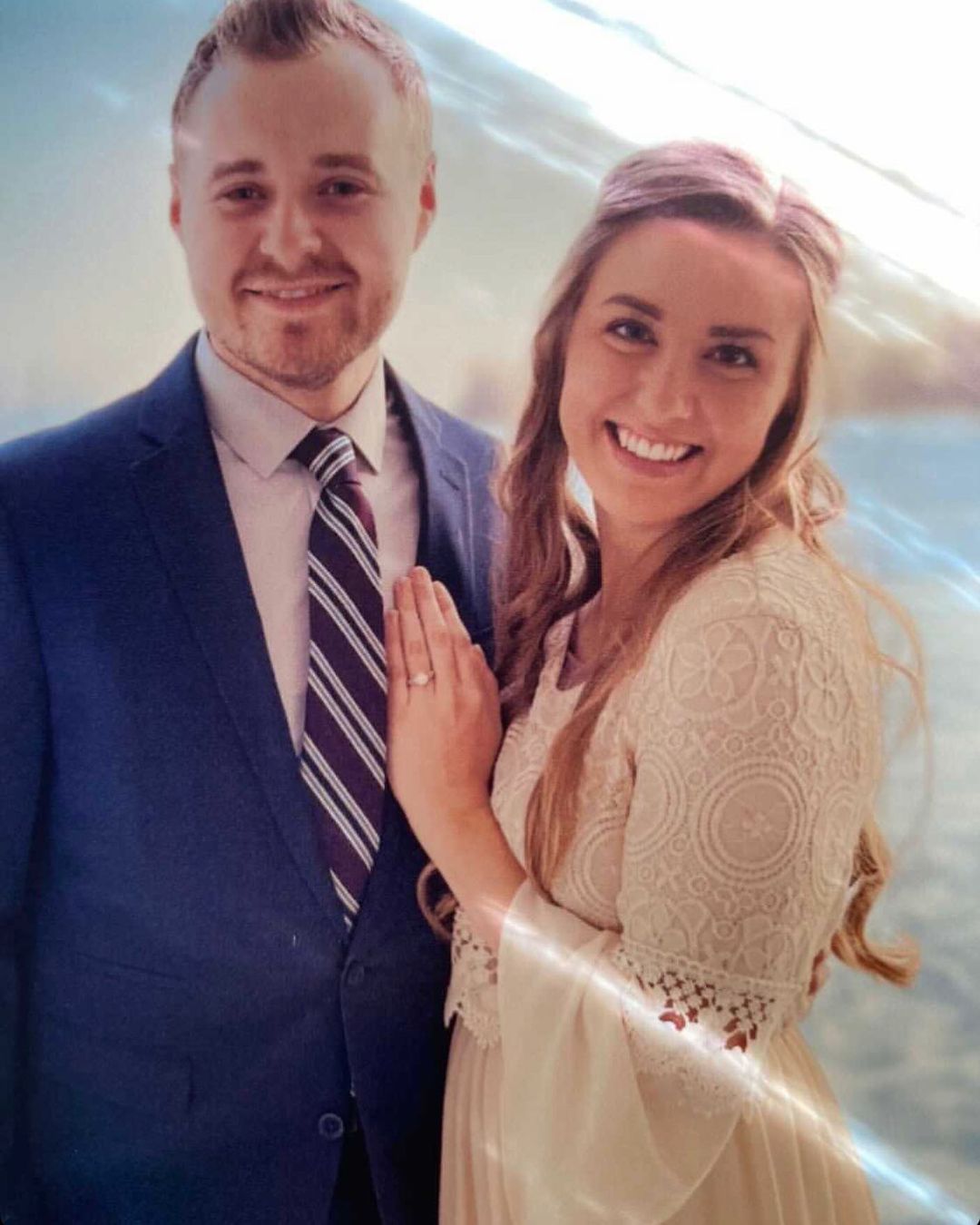 Jed’s twin brother, Jeremiah, was his best man, according to Hello, while Katey had her sister as her maid of honor.

A wedding invitation from an attendee leaked last month, revealing that Jed and Katey were set to wed on April 3, 2021, with many of their loved ones watching both in person and via livestream.

Both of Jed’s parents, Jim Bob and Michelle, attending the wedding, as did Joy-Anna Duggar and her husband Austin Forsyth. 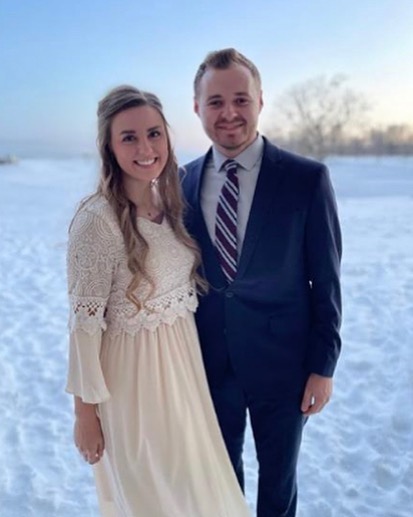 An invitation to the Counting On couple’s wedding was leaked last monthCredit: Without A Crystal Ball/Instagram 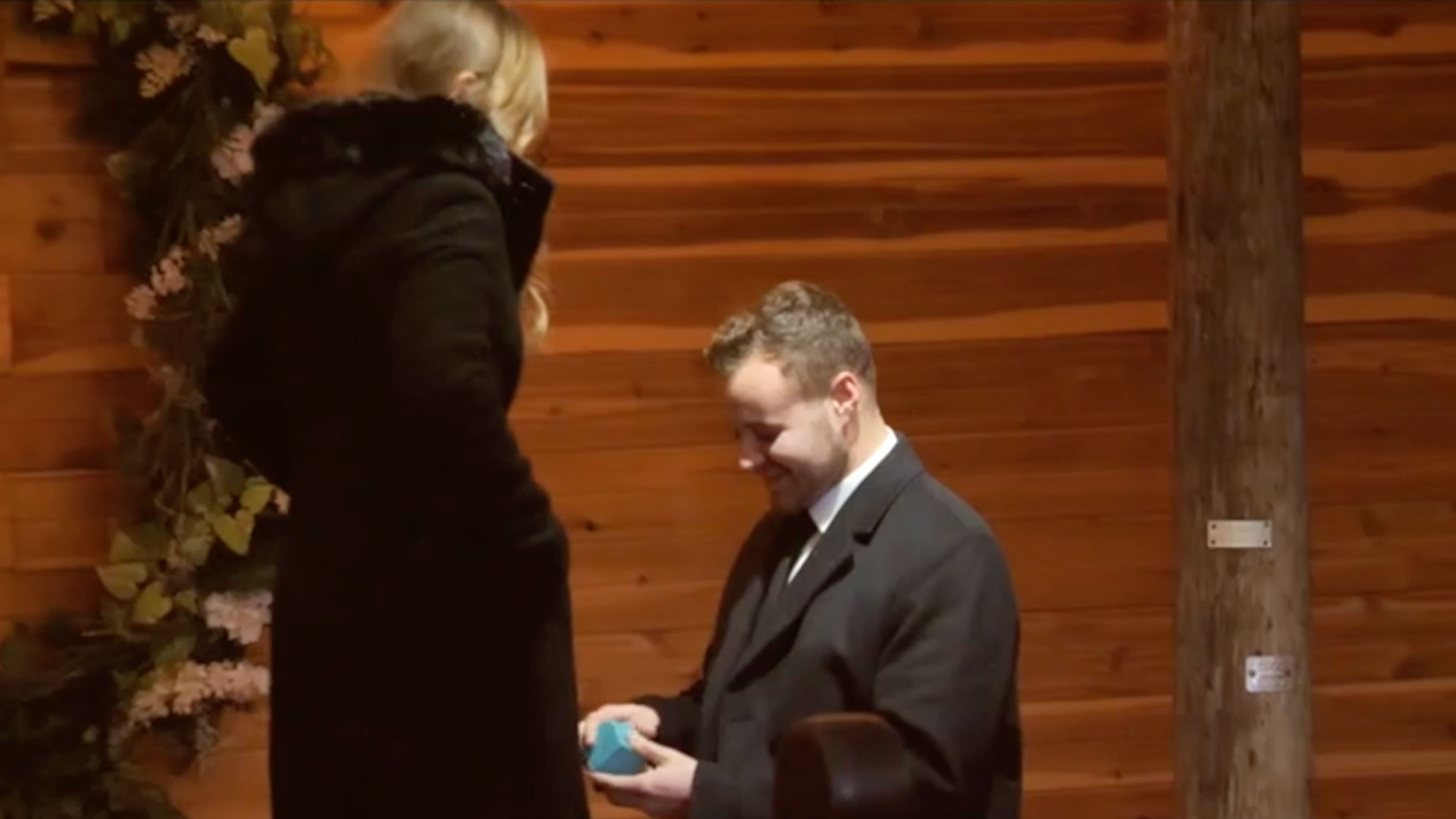 When the two became engaged, the proposal was captured on video by the bride’s familyCredit: Nakatsu Family

While exchanging vows, which included reading from Proverbs 31, in front of all their friends and family, Katey wore a wedding gown made of lace with a tulle skirt.

Katey said during the ceremony: “I will submit to your authority as you submit to Christ.”

Prior to the ceremony, the bride’s dad, who runs a flight school in Arizona, gave a speech. 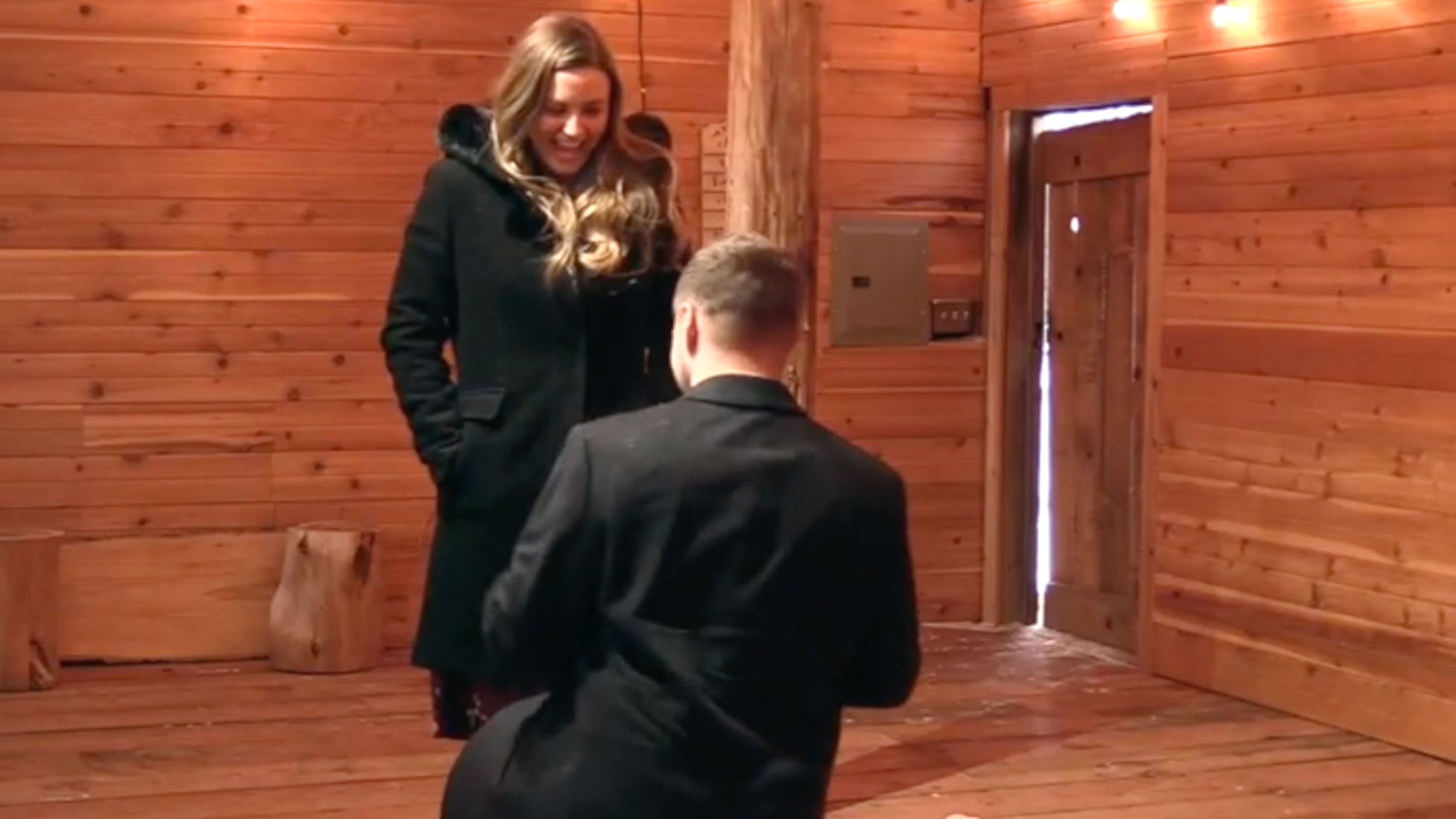 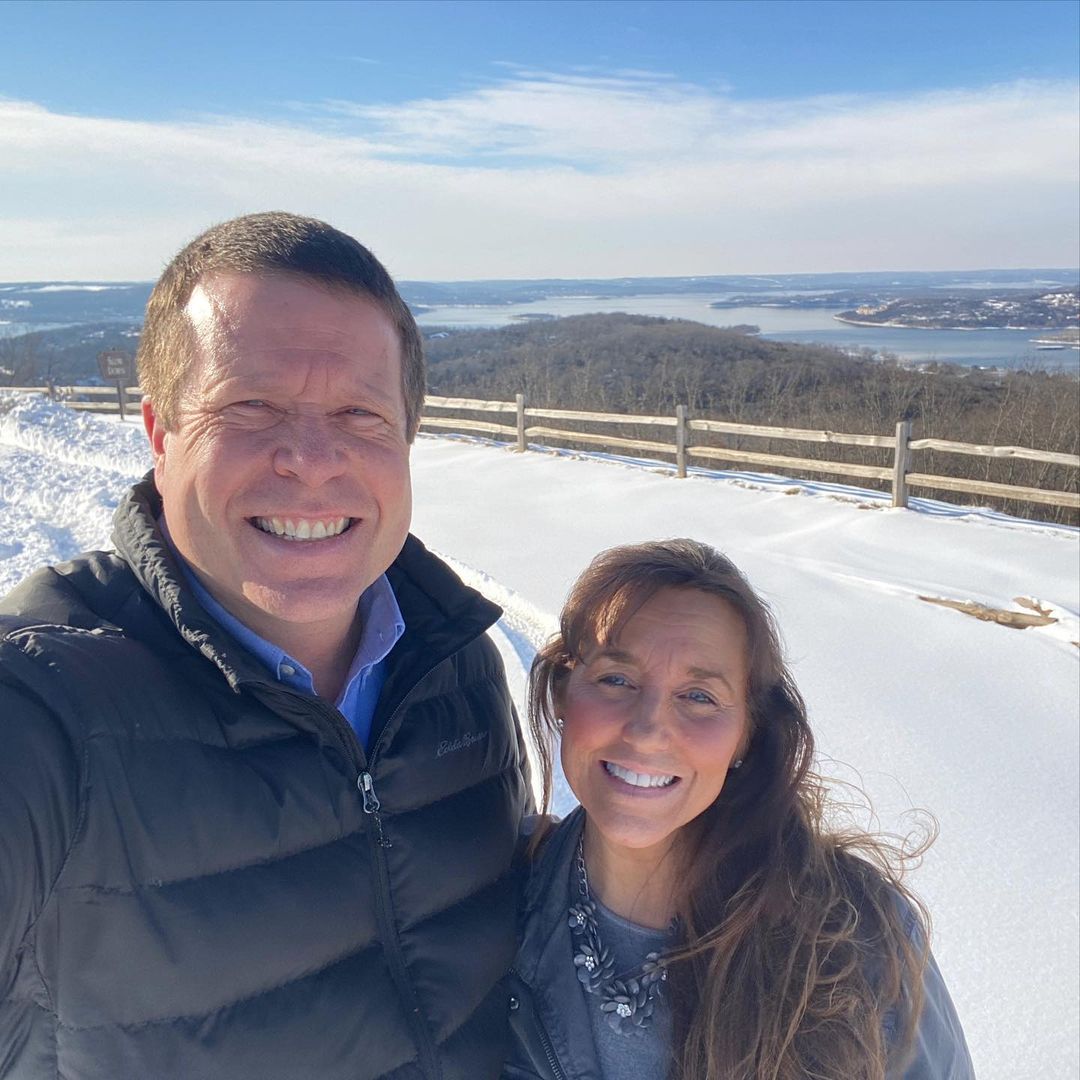 Jed’s parents Jim Bob and Michelle were in attendance at the weddingCredit: Instagram

YouTube channel Without A Crystal Ball claimed that Jed had been “courting a woman” in secret for “quite some time.”

Sources told the outlet: “Literally no one knew about this until they got the invitation.

“Family and friends were stunned that not only was Jed dating but that he was engaged and getting married in two weeks.”

The Counting On couple registered for gifts on the wedding website, Zola. 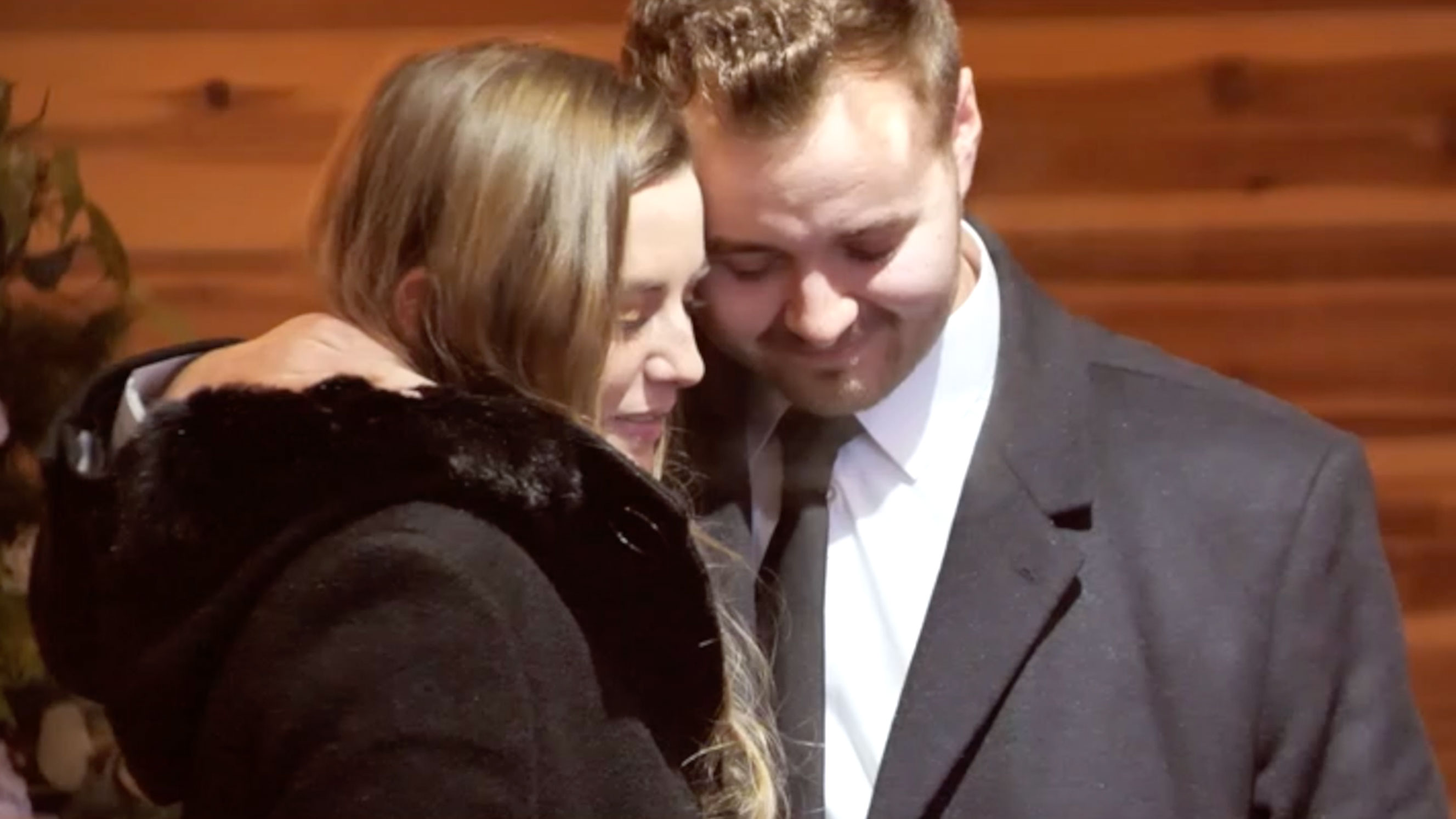 Most people reportedly didn’t even know Jed was dating until the wedding invitation arriveCredit: Nakatsu Family 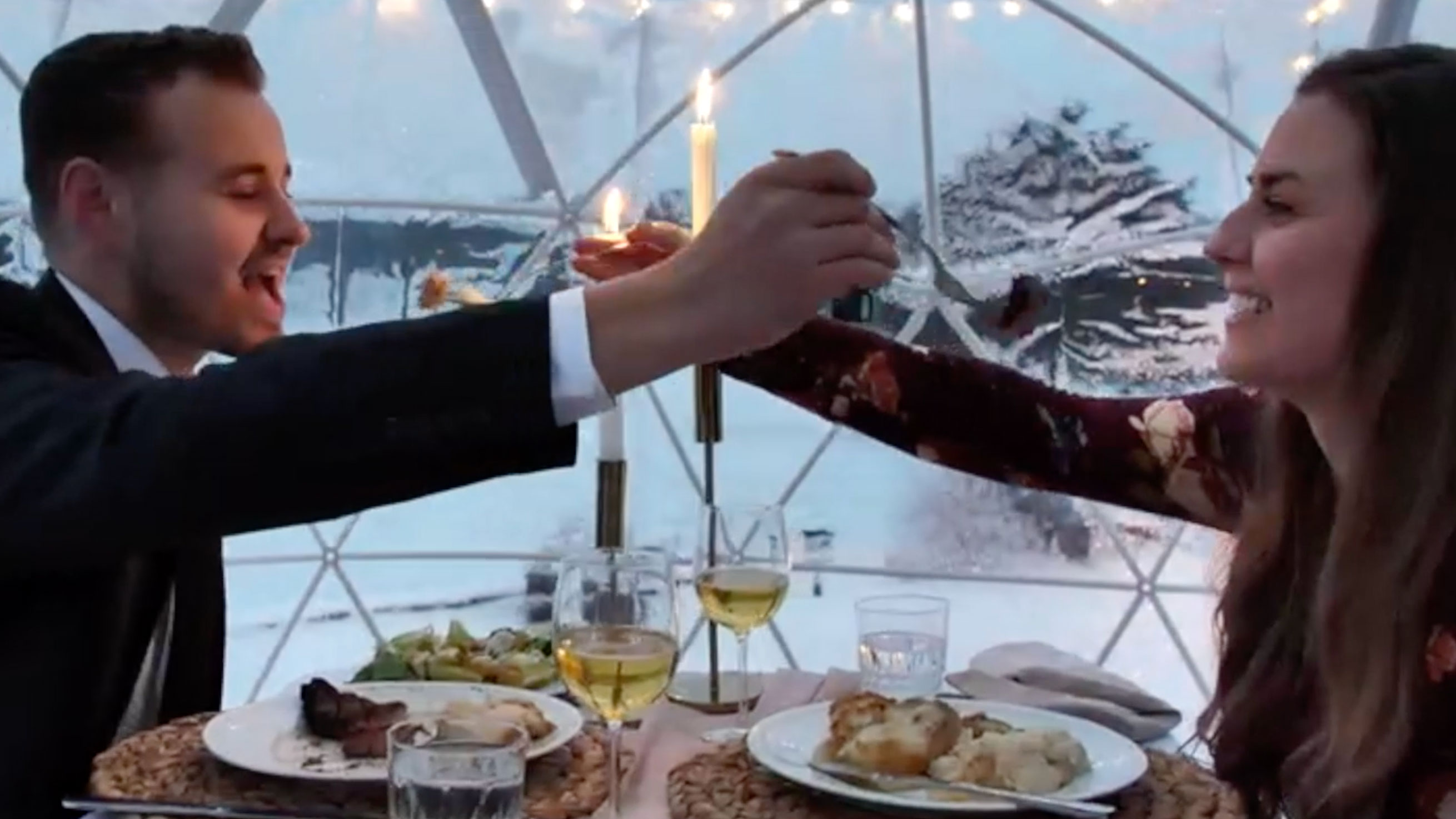 Jed kept his relationship with Katey a secret, though he had a pumpkin with her name on it last yearCredit: Nakatsu Family

Last fall, Jed, who just started a new career as a real estate agent, confirmed that he “had a lady” but did not publicly disclose any additional details.

He gave fans a hint at his future bride back in October when he painted a pumpkin with the word “Katey” written front and center.

News of Jedd’s engagement comes as his brother Justin, 18, tied the knot with fiancee Claire Spivey, 20, in a secret ceremony in Texas last month with all of the family flying out for the big day. 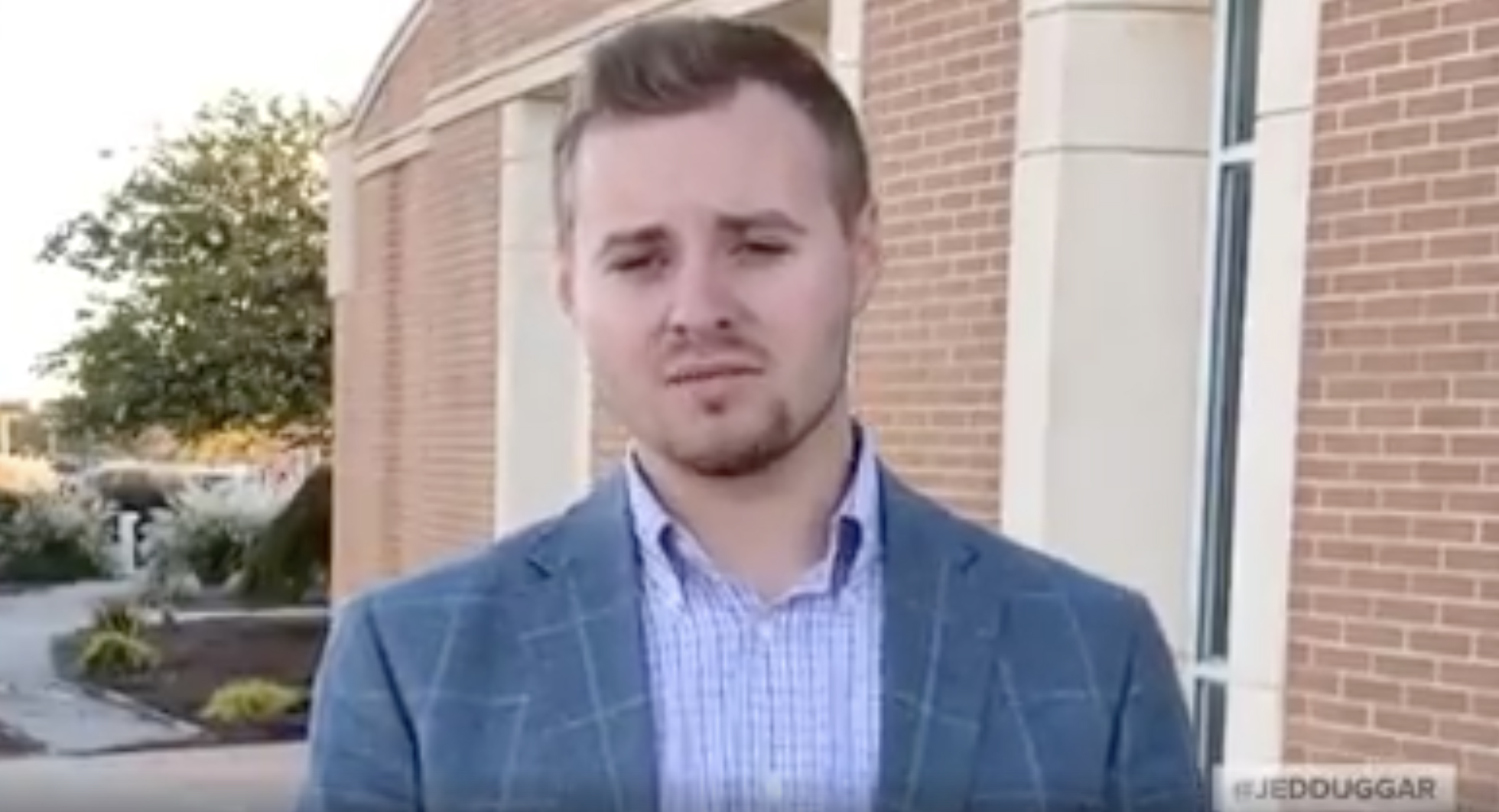 The loved-up teens, who got engaged in November after a short courtship, said “I do” in an “indoor/outdoor ceremony” in Azle, a small city west of Fort Worth, according to a close source.

Shockingly, the insider said despite the global pandemic nobody was forced to wear a mask at the wedding, featuring “hundreds” of guests, as they were free to mingle at the venue.

The couple posted sweet wedding photos on Instagram after the ceremony, showing Claire in a gorgeous white lace dress and Justin in a dark gray suit and green tie.

In a joint statement. they said: “Today we have started a journey together that God crafted long before we ever knew it was meant to be.

“We are so thankful for the love of Christ that has brought our lives together and teaches us what real love looks like.

“There is no greater joy than marrying your best friend.”

Jed Duggar, 21, sparks rumors he has a girlfriend as he talks about his ‘darling’ at Duggar Family Fall Festival

Some Corrie fans tell me ‘Get back to your own country’ over Tyrone affair, reveals Ruxandra Porojnicu

Fury over $1,400 stimulus check delay as some on benefits won’t get their payment for WEEKS