Janet’s documentary airs in the UK this week (Picture: Backgrid)

Directed by Ben Hirsch, the Sky Documentaries film delves into the trials and tribulations of Janet’s life from her marriages to her career success, her bond with brother Michael Jackson and, of course, that infamous Super Bowl moment.

The Rhythm Nation singer’s documentary will premiere in the UK on Monday January 31, with the second episode airing the next day.

Viewers in the US were lucky enough to be treated to earlier access as it was released on Lifetime and A&E on January 28 over two nights also.

As fans reel over the revelations from the series, here are just some of the biggest bombshells we learn…

The singer used the documentary as an opportunity to shut down the conspiracy that she secretly gave birth in the 1980s while married to first husband James DeBarge.

‘Back in the day they were saying that I had a child and I kept it secret,’ said Janet during an interview in the special. 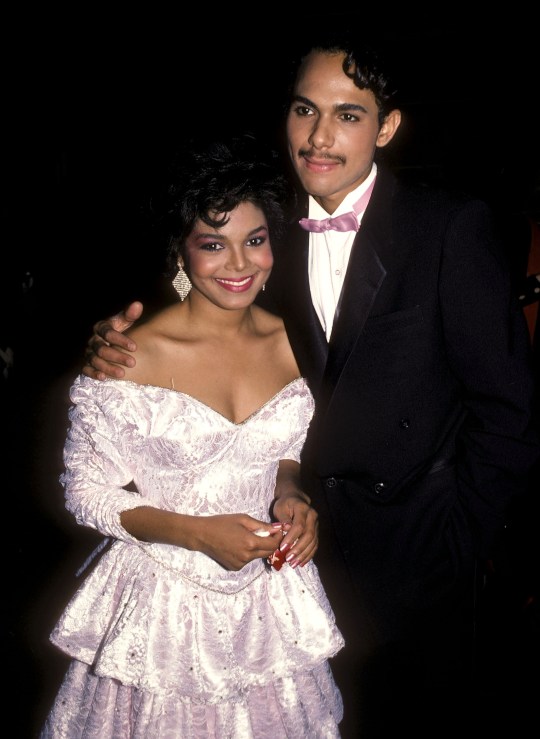 Janet and first husband James were alleged to have had a secret child (Picture: Getty Images)

The singer claims the rumours started during her stint on the NBC musical drama Fame, which aired in 1982.

‘A lot of the kids thought I was pregnant,’ she said. ‘Cause I had gained weight and I had started taking birth control pills.

‘And back then, you could pick up weight taking them, and that’s what happened to me, so that rumour started going around,’ she added.

To the outside world, it looked as though Janet and her big brother Michael were the closest of siblings.

However, behind-the-scenes there was actually tension boiling between them when they worked on their hit song Scream in 1995.

‘It was hard. There was a lot going on with him,’ Janet recalled.

‘I think it was taking his toll on him.’

She was referring to the sexual abuse allegations against Michael, which dominated headlines at the time.

The Scream music video went over its budget at a staggering $7million and took longer than three days to shoot.

Janet revealed: ‘Michael shot nights. I shot days. His record company, they would block off his whole set so that I couldn’t see what was going on.

‘They didn’t want me on-set. I felt like they were trying to make it very competitive between the two of us.’

She added: ‘That really hurt me because I felt like I was there fighting the fight with him. Not to battle him. I wanted it to feel like old times between him and I and it didn’t. Old times had long passed.’

To this day, fans are still livid with Justin Timberlake over his part in the 2004 Super Bowl halftime show scandal, where he tore off part of Janet’s corset and bra to expose her nipple.

However in reality, Janet isn’t holding any grudges towards Justin, who was heavily criticised for not doing enough to defend her when she was being villainised amid national outcry. 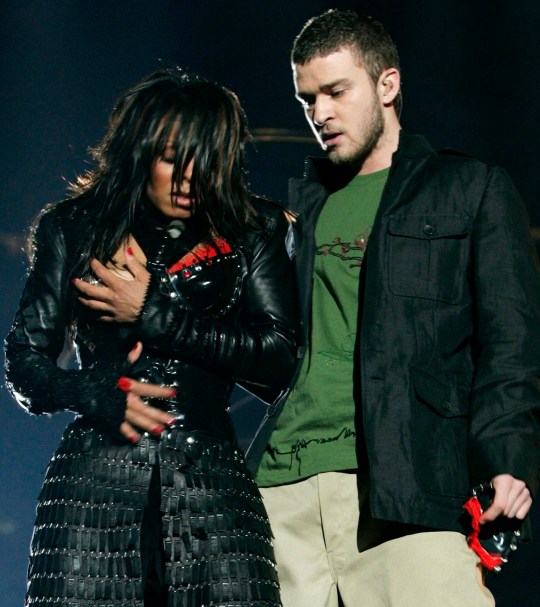 Janet and Justin are good friends despite the Super Bowl fiasco (Picture: Reuters)

Sharing her perspective of the scandal, Janet said in the documentary: ‘Honestly, this whole thing was blown way out of proportion.

‘And, of course, it was an accident that should not have happened but everyone is looking for someone to blame and that’s got to stop. Justin and I are very good friends and we will always be very good friends. We spoke just a few days ago. He and I have moved on and it’s time for everyone else to do the same.’

When Michael was accused of sexually abusing a 13-year-old boy, Janet was in the middle of talks with Coca-Cola about an endorsement deal.

However, due to the controversy surrounding her sibling, the deal was immediately off. 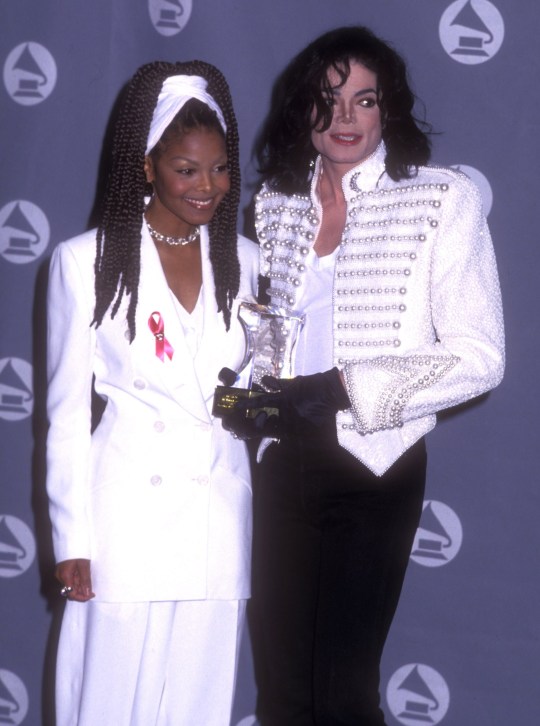 Janet and Michael’s relationship became strained amid the allegations against him (Picture: WireImage)

‘They approached me since my brothers are with Pepsi,’ she said. ‘They wanted me to do something with them.

‘When that came out, Coca-Cola said, “No, thank you”. But, that’s the way the world is,’ the star reasoned.

According to Regina King, the chemistry between the lead stars of hit 1990s movie Poetic Justice wasn’t just on-screen.

The actress, who played Janet’s friend in the film, said the singer had electrifying chemistry with late rapper Tupac while shooting the movie.

‘I don’t know if Janet will ever admit to it, but there was a bit of that chemistry going on. You could cut the air in the room at times,’ Regina said in her interview.

‘But she was in a relationship with René, make no mistake about it.’

Regina was referring to Janet’s then-husband René Elizondo Jr, who she was married to from 1991 to 2000.