Loose Women host Jane Moore has stepped in to defend Emma Willis after she was criticised when her son Ace wore a pink crop top.

In October The Voice UK host shared a photo of her eight-year-old son rocking a pink crop top and long blonde hair on Instagram.

At the time Ace was hailed as a ‘style icon’ and praised for breaking gender stereotypes, although, not all of the comments were positive.

Emma has since stood up for her son and said he should be able to express himself the ‘way he wants to’.

She went on to tell The Sun’s Fabulous magazine: ‘He is very individual, he dresses the way he wants and he’s really happy doing that. Why would I try to suppress that?’

During Monday’s instalment, the panel were discussing whether it’s possible to raise children in a gender-neutral way. 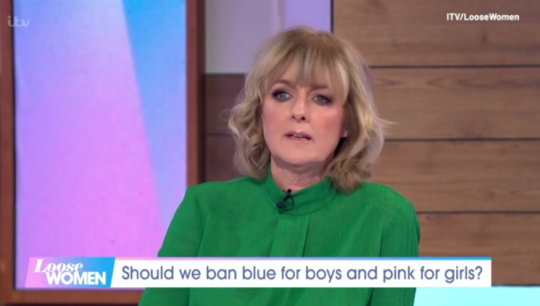 Jane has stepped in to defend Emma Willis (Picture: ITV)

Jane explained that she wasn’t sure what gender-neutral meant as she began: ‘Does it mean they only wear white? I don’t know.

‘With a child you just to create a climate where they can be whatever they want to be, comfortably in their own time.’

Speaking about her own experience of being a mum, Jane continued: ‘I kind of had the opposite to Emma because both of my daughters were bald until they were about two so everybody would go “How old is he?” and I’d go “It’s a girl”. 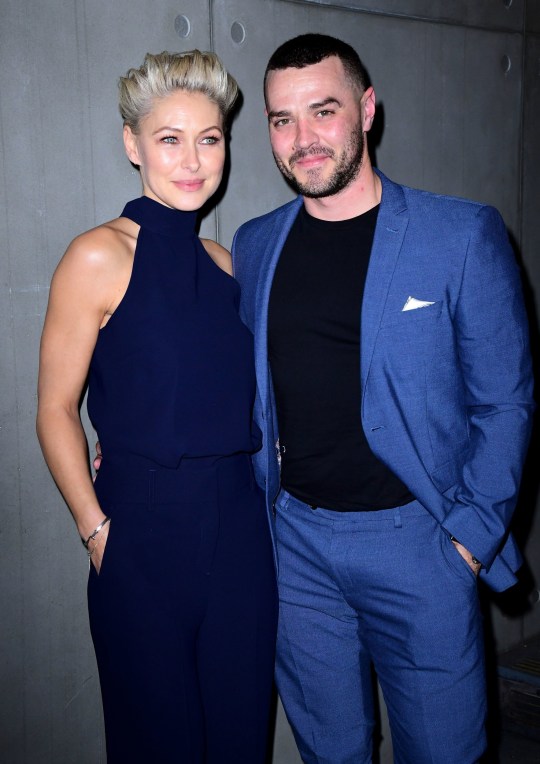 ‘It’s funny the one and only time I bought a pink dress for Grace and literally the only time and she was wearing it, and someone went “How old is he?”

‘I just gave up then. Both of my girls like jeans and sweatshirts, they can wear what they want.’ 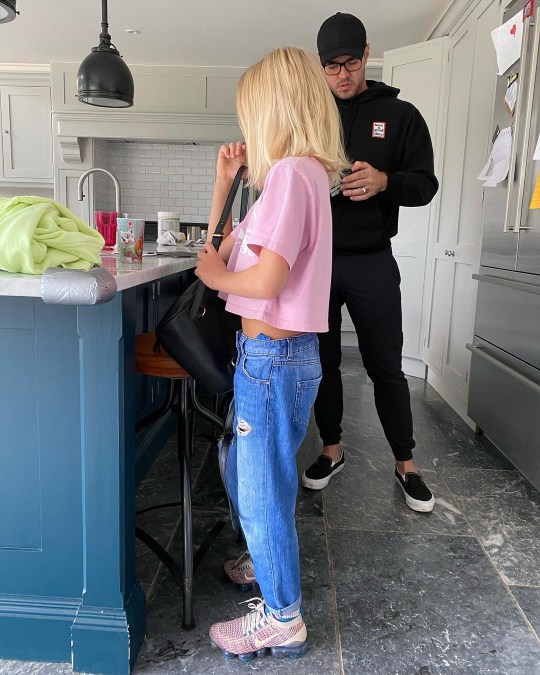 Addressing the negative comments that Emma received, Jane added: ‘As Coll said the only people with an issue here are the people that leave comments, I mean get a life.’

Coleen Nolan also weighed in on the discussion as he explained: ‘I find this so confusing when people are having a go at how other people are raising their children and also putting that on a child.

The presenter went on to recall how her son Jake used to wear bobbles in his hair and would push a doll around in a buggy.

‘That was 26 years ago,’ Coleen continued. ‘I don’t see how this has got anything to do with gender, it’s just their freedom.’