JAMIE TATE quits his mum Kim’s businesses and returns to the vets after catching her plotting against Dawn next week in Emmerdale.

Kim – who is played by Claire King in the ITV soap – has grown determined to destroy her son’s relationship with Dawn. 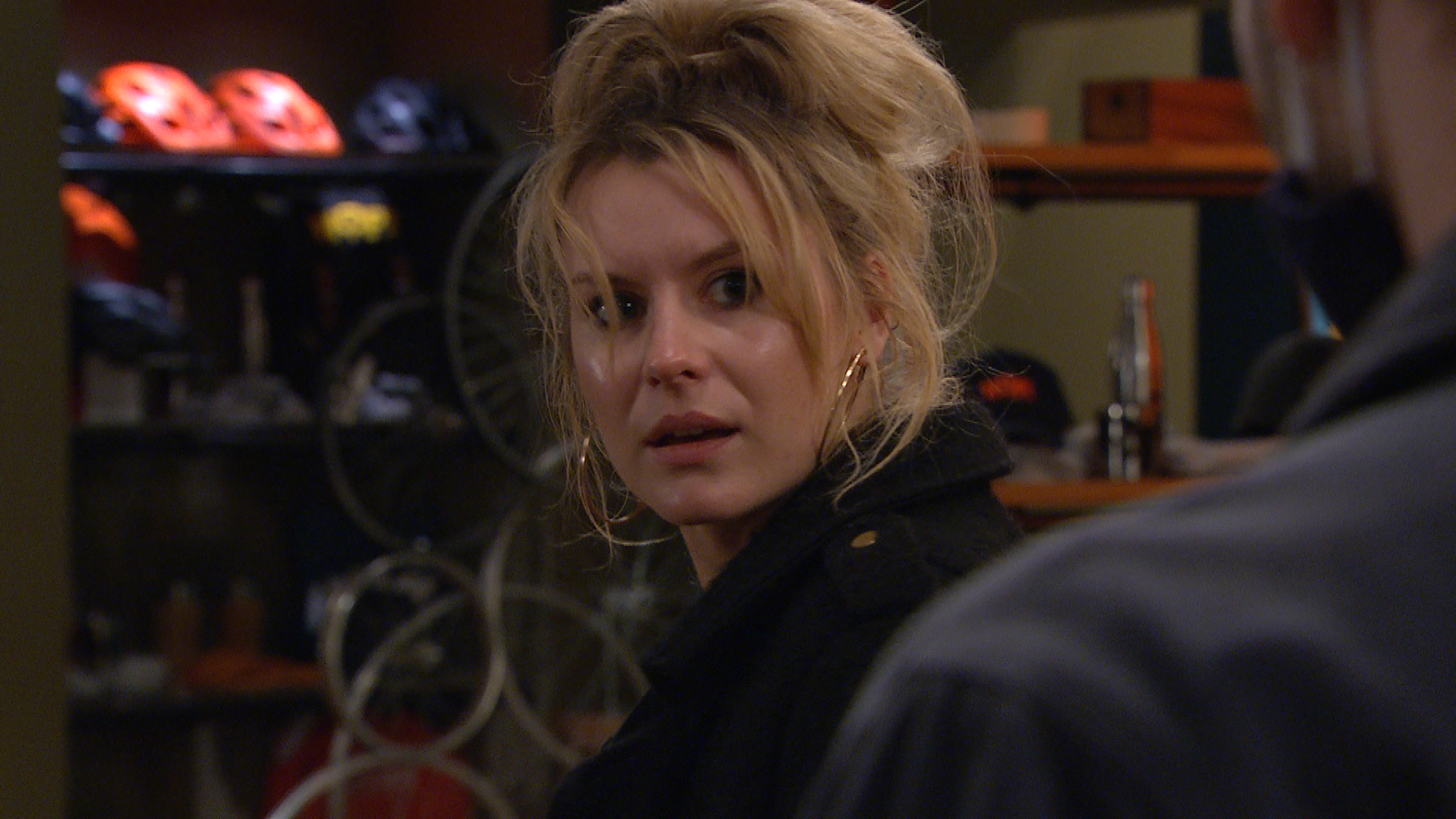 Viewers will see Gabby frame Dawn for stealing Bear’s wallet after Jamie finds it lying around.

Jai accuses Dawn of stealing it and forces her to empty her bag out when she denies wrongdoing.

Dawn is lost for words when the wallet falls out, and gutted when Jai sacks her on the spot, while Gabby watches the incident with a smile.

Later, having noticed Gabby looking smug, Kim corners her and tells her she’s wiped the CCTV showing she set Dawn up.

The following day, Jamie tells Kim he’s going back to the vets permanently due to her scheming, offering Dawn a job as the receptionist there. 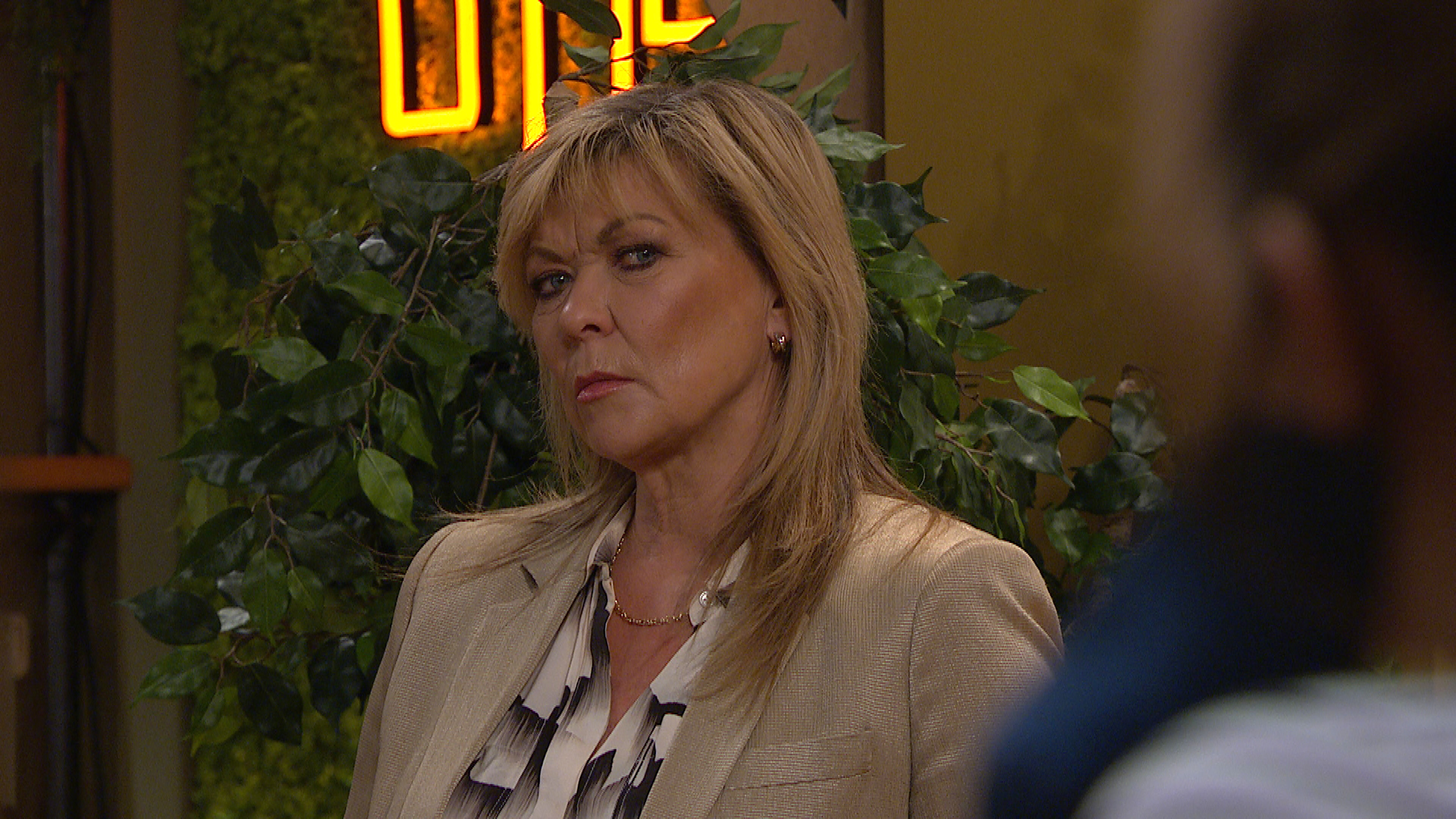 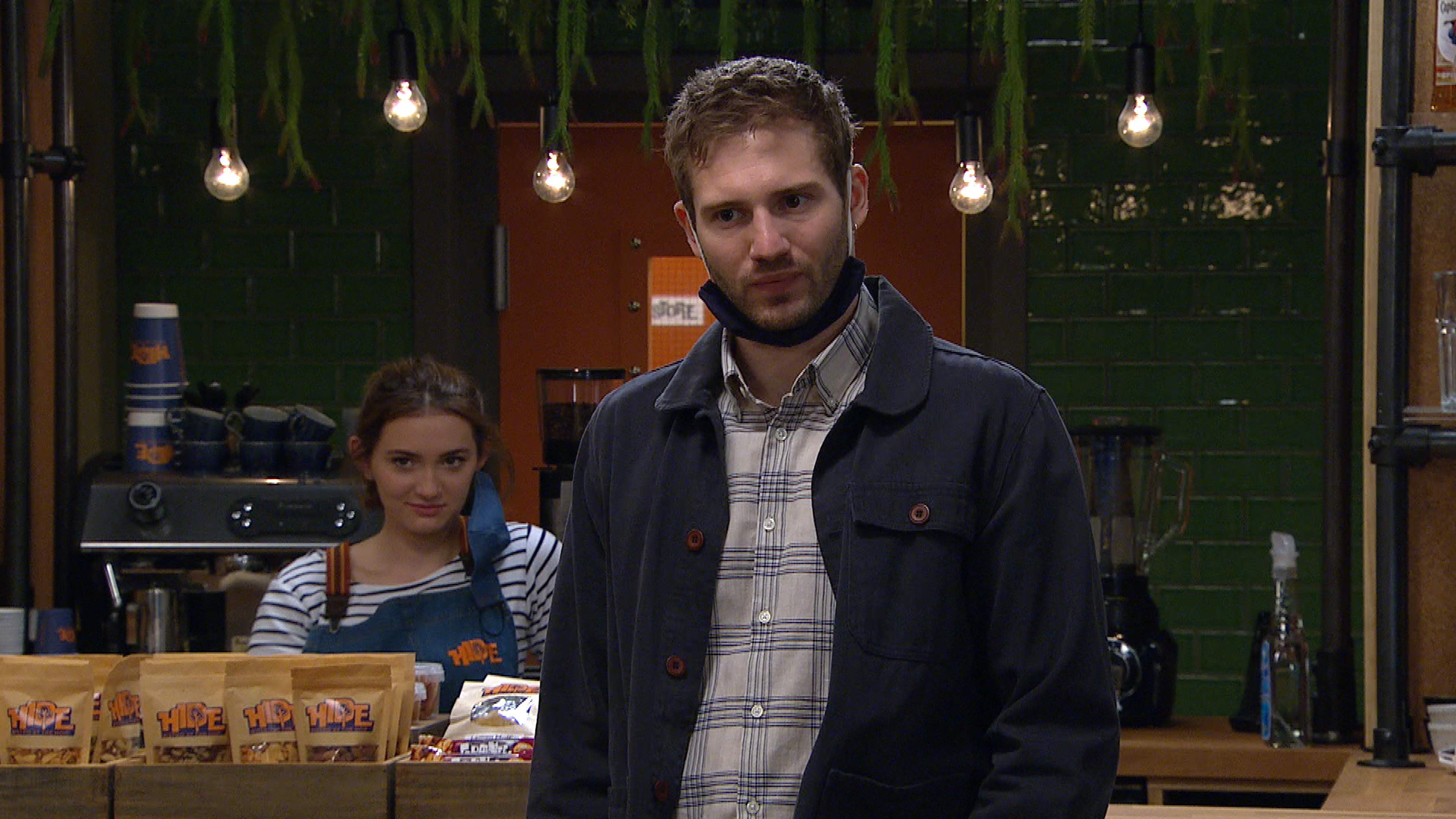 Jamie announces he’s going back to the vets

Later, Kim rages at Dawn and accuses her of clinging onto Jamie for money as her dad Will passes by.

Mack watches with amusement, before exposing Kim and Will’s relationship to a horrified Dawn.

Dawn gives Will an ultimatum, telling him to choose Kim or her.

Meanwhile, Gabby is gutted to see Jamie with Dawn as Kim tells her she’ll be shadowing her from now on. 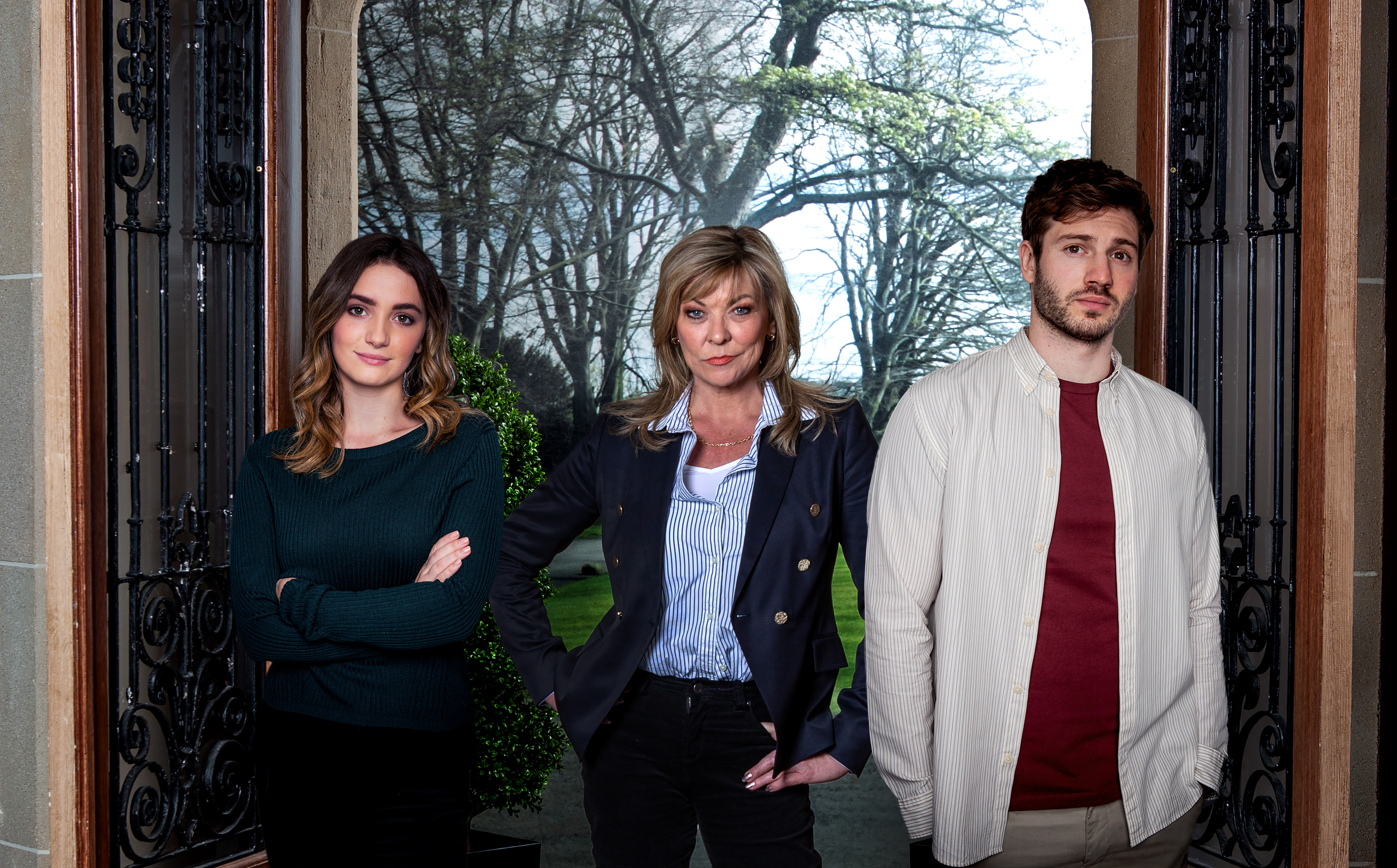 Kim will push Gabby closer to Jamie in the coming weeks

Emmerdale actress Claire King recently teased how Kim will try and push Jamie towards Gabby in the coming weeks to destroy his relationship with Dawn.

Speaking about next week’s scenes which will see Dawn fired after Gabby frames her, Claire told the Mirror: “She cannot stand Dawn, she hates everything she stands for, doesn’t like the fact that she’s basically a prostitute, [and] is untrustworthy.”

“Even though she still at the moment works in the office until she’s accused, and found of having, Bear’s wallet in her bag – in which case Jai sacks her.

“She’s thinking, ‘Great, she’s out of my hair, our of my workplace’. And the next thing she’s got to do is get her out of my son’s life’.”

“She knows that Jamie likes Dawn, but like his other choices in women, she’s probably not the best one for her son.

“Andrea wasn’t completely au fait, Belle was a bit of a nightmare, and now Dawn is somebody that Kim will not entertain in her life.”

“[Gabby] has got to build up a trust, she’s got to play the game Kim’s way, she has got to be able to manipulate Gabby, but she sees a lot of potential in her, while Gabby is desperate to be accepted after her own mother Bernice abandoned her.”