Jamie Redknapp discovered his ancestor legged it with the equivalent of £2.5million in one of the UK’s biggest robberies, making headline news across the world.

The 47-year-old appeared on TV’s DNA Journey alongside pal Freddie Flintoff when he was stunned to hear about his second cousin six times removed, William Redknapp, was at the entire of one of the most extortionate robberies of all time.

Born in 1803, William was a customs officer who would exploit his position to help mates steal money, acting as a go-between for colleagues and a crooked money lender.

He stole huge sums of money for friends and also managed to pinch £15,000 from the Bank of England for himself, which now equates to around £2.5million.

Geneologist Paul McNeil told Jamie the crime made newspapers in the USA and even India.

‘William, that’s my son’s middle name. I might have to change that,’ Jamie grinned. 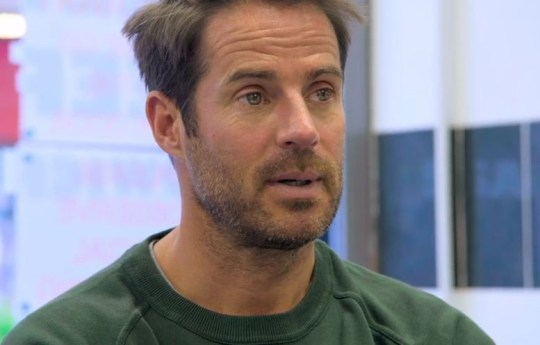 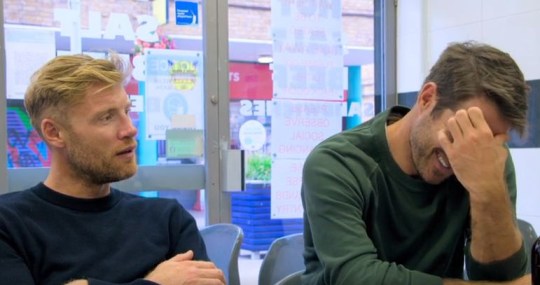 Jamie was joined by pal Freddie Flintoff when he was told the news (Picture: ITV)

Jamie’s relative actually managed to escape jail time, hiding in the Channel Islands but actually did briefly sneak back into London for this daughter Rebecca’s wedding.

Later in the programme, Jamie had to tell dad Harry and mum Sandra about the unfavourable revelation.

‘I’m not sure how to break this to you but it’s not good news,’ he told his parents.

‘So one of our ancestors, our family member, he was a loan shark on the docks. He masterminded one of Britain’s biggest ever robberies. He took £2.5 million and ran off with it.’

Inside seaside town with NO Covid cases reported in two months