CHAT show host James Corden persuaded soul legend Stevie Wonder to call his wife and serenade her – but she was on the toilet.

The Late Late Show frontman wanted the singer to croon his number one hit I Just Called to Say I Love You down the phone when he appeared on his Carpool Karaoke. 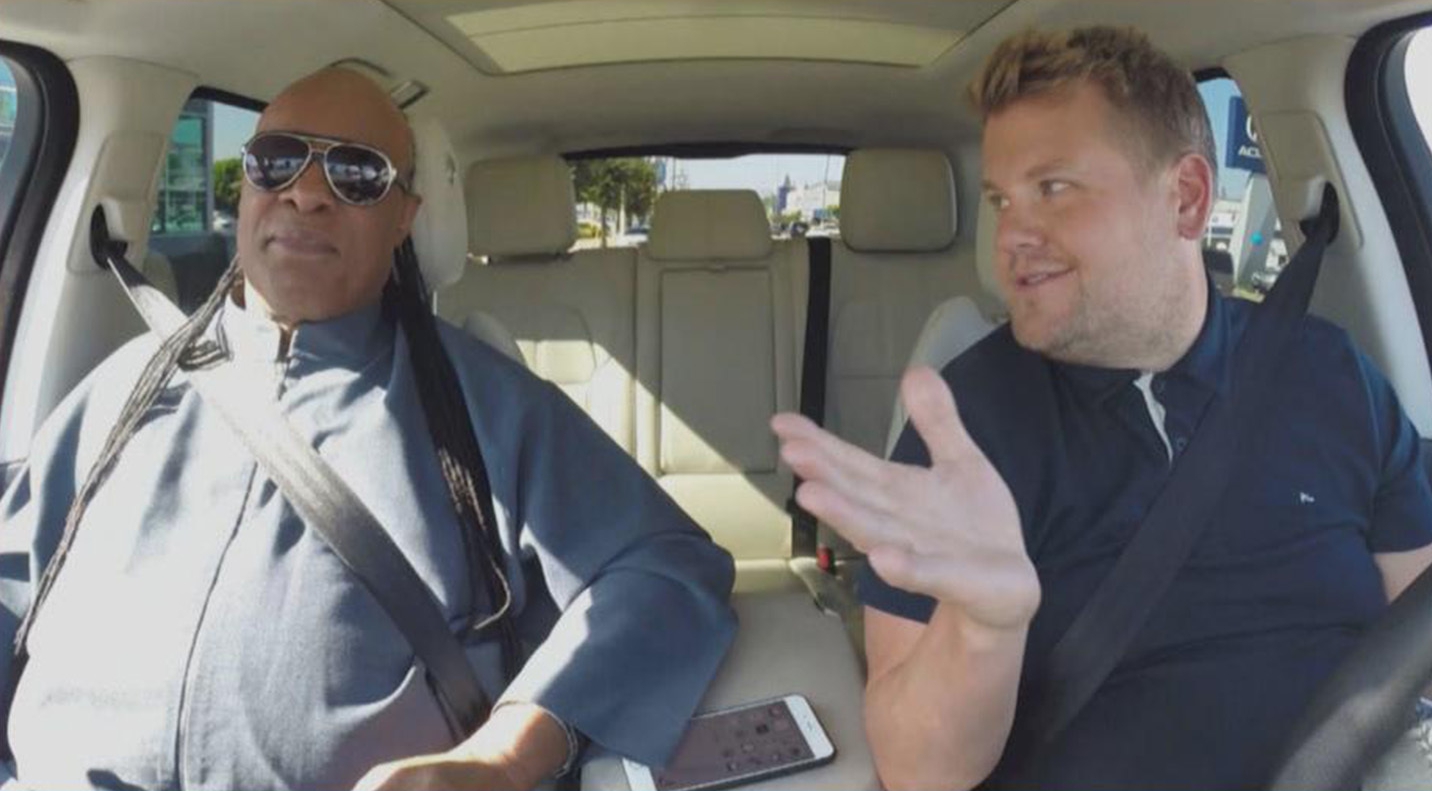 James, 42, thought it was an incredibly romantic moment which was captured on camera.

But he later discovered the truth when he spoke to Julia, who never gave away the fact she was on the throne.

Speaking on The Ellen Degeneres Show in the US, he said: “I thought: ‘maybe it will be fun’. What’s on TV is really moving.

“What I didn’t know when I got home is my wife was actually in a bathroom stall when the phone rang. 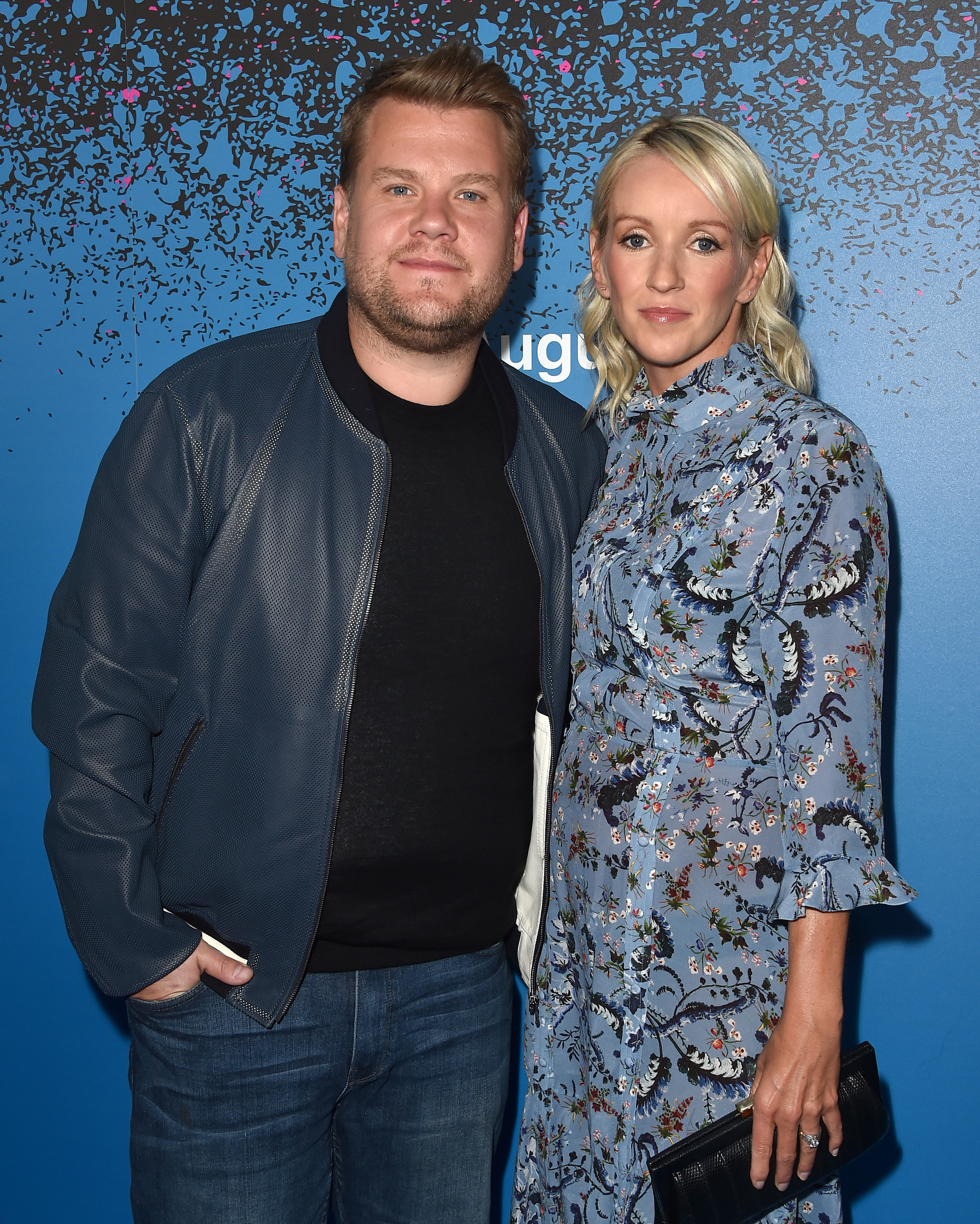 The chat show host with his wife Julia, who was on the toilet when she received the callCredit: Getty 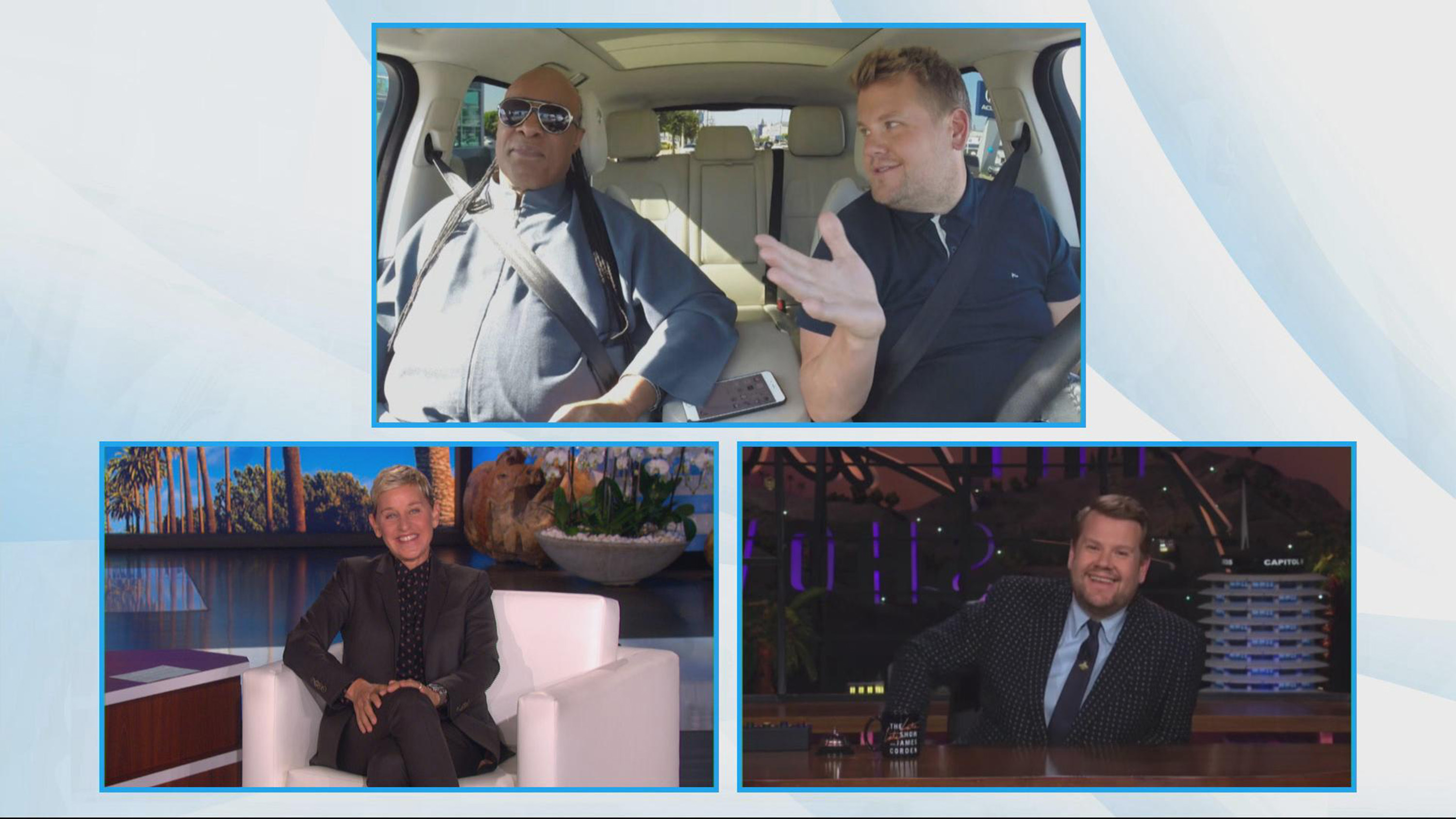 James recently appeared on The Ellen Degeneres Show and recalled the momentCredit: PA

“I had this gorgeous image of her being completely overwhelmed with emotion but she was literally in a toilet at a restaurant.”

Stevie even used his trademark mouth organ and customised the lyrics of his 1984 global hit to “I just called to say James loves you”.

The showbiz veteran cheekily sang another tweaked line: “And he promises me that he will let me be on his show for an hour.”

An emotional James wiped away tears as wife-of nine years Julia, mother of James’s three children, was stunned by the surprise call. 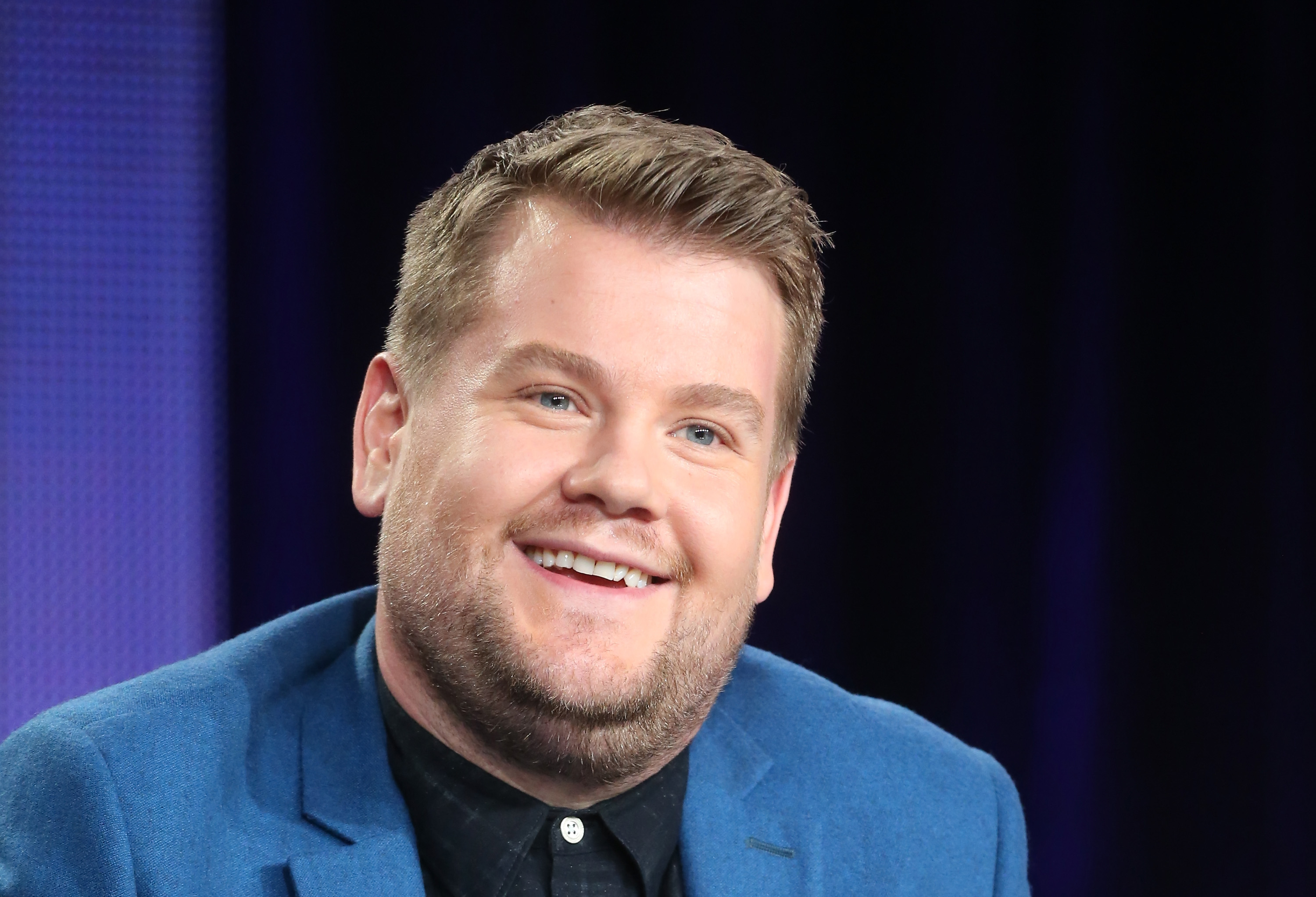 James has had a range of guests on his show and on Carpool KaraokeCredit: Getty

And he thought he’d come up trumps, telling Stevie: “Oh my God, you just scored so many brownie points.”

James’ popular Carpool Karaoke segment has seen him joined by the likes of Madonna, Adele and Justin Bieber.

The Brit led the chat as Jennifer Aniston, Courteney Cox, Lisa Kudrow, Matthew Perry, David Schwimmer and Matt LeBlanc back together sat down on the infamous red sofa.

When is the next solar eclipse in the UK and US? 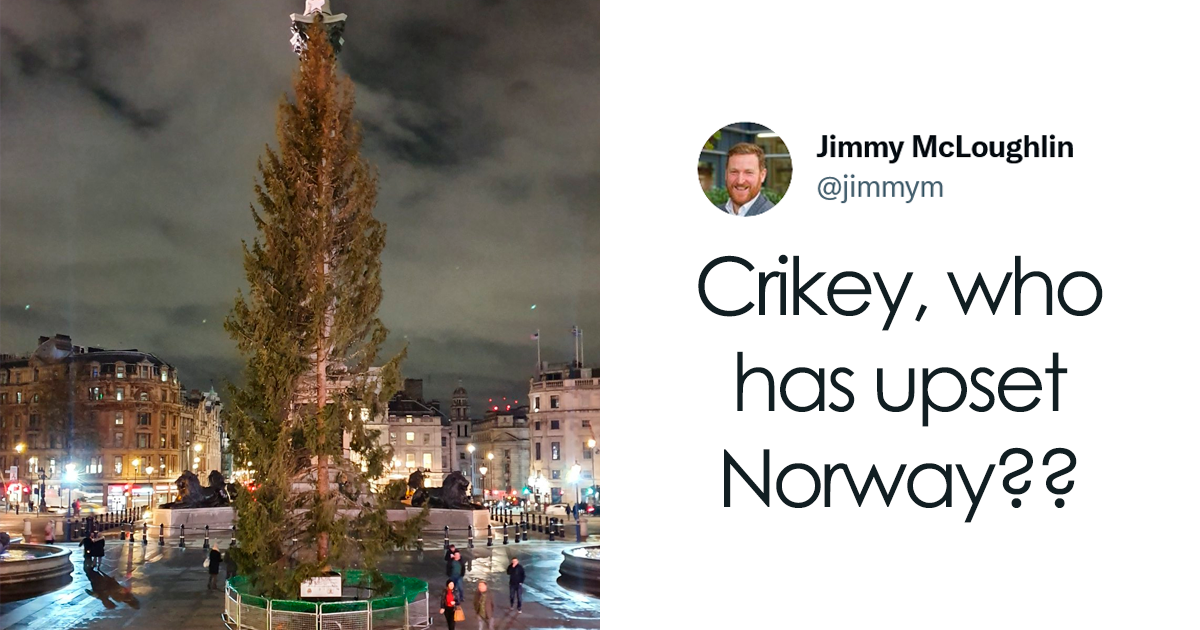 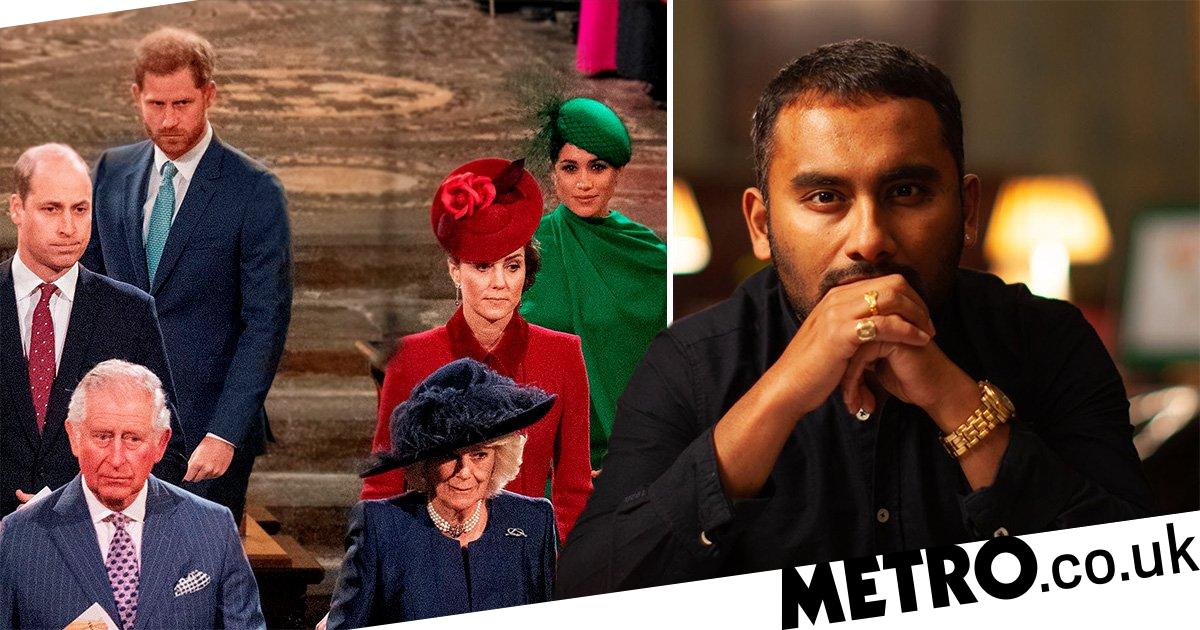