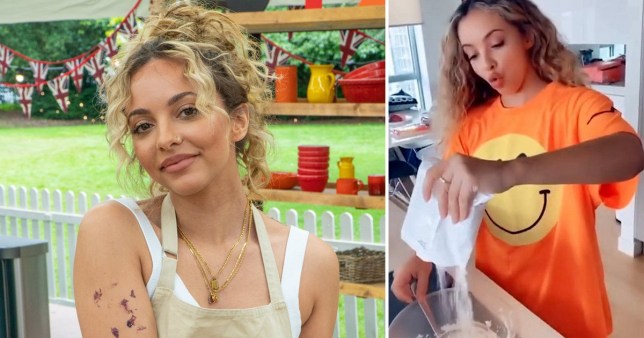 Jade Thirlwall is one of the stars taking on Celebrity Bake off (Picture: Love Productions / Instagram, Jade Thirlwall)

Jade Thirlwall has shared her baking skills on Instagram – and let’s just say her upcoming appearance on Great Celebrity Bake Off for Stand Up To Cancer is sure to be TV gold.

The Little Mix star showed her enthusiasm for baking by posting a selection of her chaotic creations, and we’re so here for it.

‘I can’t tell you how gagged I am to be on @britishbakeoff for @su2cuk swipe for some of my previous baking adventures,’ Jade wrote, giving fans a taste of what’s to come.

The singer certainly has a unique culinary style, and some of her creations truly have to be seen to be believed.

‘This is my grassy hill’ she says in one of the clips, proudly displaying a green cake made from a premixed baking set. It looks like it’s the base for her cake version of The Angel of the North, although we can’t be sure.

Jade also showed off a unicorn cake she made, saying: ‘If I was on Bake Off right now, I think I’d get a handshake off Paul Hollywood.’

Not long until we find out Jade! 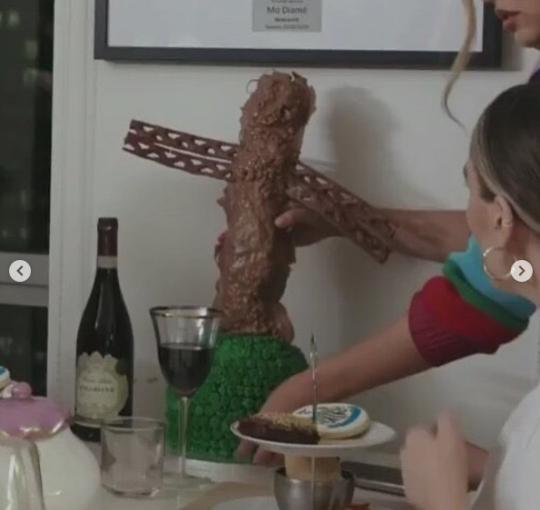 Jade also posted a picture of a tray of chips and chicken goujons that she’d burnt to a crisp. Let’s hope she ups her game on the show.

The singer made an admission about Paul too, which might raise a few eyebrows in the Bake Off tent. 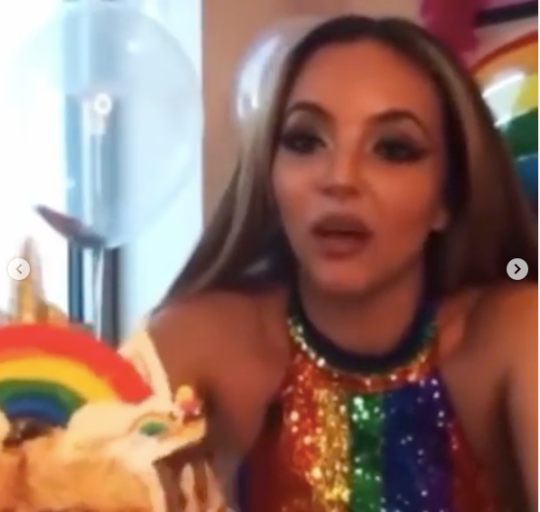 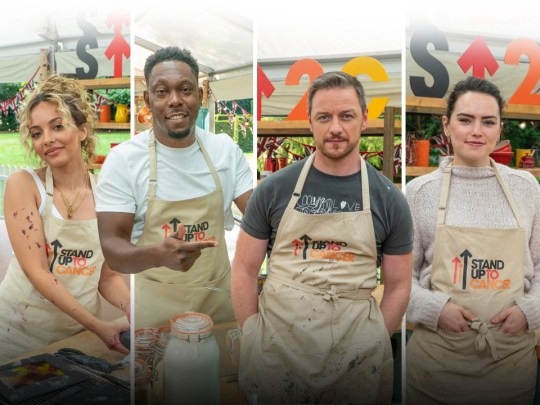 Jade is one of the stars taking to the tent (Picture: Mark Bourdillon)

‘I love a bit of Paul Hollywood, he’s my man-crush. Oh his eyes…’ she says in the post.

Jade is taking part in a brand new series of the show, set to air across five episodes in the spring.

There’ll be 20 celebrities doing their best to impress judges Paul and Prue Leith, while host Matt Lucas will be ‘keeping time and spirits up’.

James McAvoy, Daisy Ridley, Stacey Dooley, Dame Kelly Holmes, Dizzee Rascal, Nadine Coyle and Tom Allen are also among the stars involved in one of the strongest line-ups ever on the show.

Celebrity Bake Off will air in the spring on Channel 4.

Emma Hayes, shock contender to manage Wimbledon, has respect of Chelsea owner Abramovich and is inspired by Brian Clough