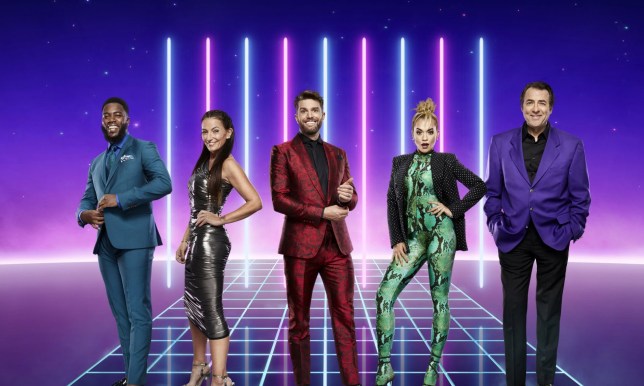 The Masked Dancer could be coming to the UK (Picture: ITV)

ITV has reportedly secured the rights to The Masked Dancer following the success of its sister show The Masked Singer.

It is understood that the show, which sees masked celebrities throwing some shapes on stage, will be coming to the UK later this year.

Just like The Masked Singer, The Masked Dancer originated in America and because it was such a hit, ITV bosses want to give it a go here.

‘Everyone’s really excited about The Masked Dancer, it’s a huge success in the USA so producers can’t wait to bring it to the UK,’ a source began

‘Like The Masked Singer it is brilliant fun with high production values and everyone is convinced it’ll be a hit this side of the pond.’

‘ITV struck the deal over the rights to the format at the start of this week and now the producers are compiling a team to start work on it,’ they added to The Sun. 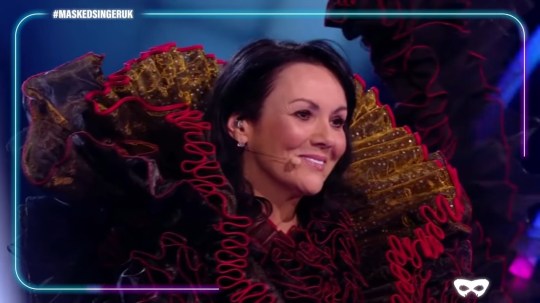 The Masked Singer has been a huge hit in the UK (Picture: ITV)

The source went on to explain that production is still in the early stages and ‘casting has yet to properly begin’.

They are hoping that this would also be the case in the UK, meaning Rita Ora, Jonathan Ross, Davina McCall and Mo Gilligan would resume their role as judges.

The inside source explained that ITV are hoping Joel Dommett will agree to front the programme as the host.

The second series of The Masked Singer UK has taken the nation by storm once again, giving us all a bit of light relief through lockdown.

The remaining contestants in the competition and who will battle it out in the semi-final is Sausage, Harlequin, Robin, Dragon and Badger.

The week before Cold Feet actor John Thomson was unveiled as Bush Baby.

The other celebs to be revealed so far in the competition include Mel B, Martine McCutcheon and Sophie Ellis-Bextor.