A number of It’s Always Sunny In Philadelphia cast members have shared a good luck message with Wrexham AFC ahead of the team’s season kicking off.

Earlier this year, Rob McElhenney, who plays Mac in the popular show, and Free Guy actor Ryan Reynolds purchased the club after their bid to buy it was approved by Wrexham’s Supporters Trust Board back in November.

Today (August 21), the team began its season against Solihull Moors. Before the game, McElhenney shared a video from the set of It’s Always Sunny In Philadelphia, in which some of the cast wished the Welsh club good luck – sort of.

Danny DeVito, who plays Frank Reynolds in the show, begins the video. “Doing it now?” he asks, before reluctantly adding: “”Come on, Wrexham.”

As the It’s Always Sunny theme plays, the camera then pans along the bar of Paddy’s Pub to co-star Glenn Howerton, who plays Dennis Reynolds, who asks Rob: “Why are you making me do this?”

McElhenney’s wife Kaitlin Olson, who plays Sweet Dee in the series, is up next. Her lip movement suggests she says, “Let’s go, Wrexham,” but her voice is overdubbed with a bird squawking.

Going back to a previous TikTok where he was seen sporting Wrexham’s new It’s Always Sunny-inspired green away kit, Charlie Day, who plays Charlie Kelly, asks how much he’s being paid.

The footage ends with McElhenney turning the camera on himself to say: “Up the town! Let’s go, Wrexham.” You can see the video above.

After the video was shared on social media, Ryan Reynolds replied, tweeting: “This is abusive.”

Earlier this week, McElhenney has confirmed the title of the upcoming season 15 premiere of It’s Always Sunny In Philadelphia.

The last season of the long-running sitcom concluded in November 2019, with the series being renewed for four more seasons back in December.

After confirming to NME that work on season 15 of It’s Always Sunny was set to begin in May, McElhenney has now revealed the title of the forthcoming season premiere, ‘2020: A Year In Review’.

An air date for season 15 of It’s Always Sunny In Philadelphia has yet to be announced, though the past two season have begun in September.

Love Island 2021 hit with more than 33,500 complaints across series 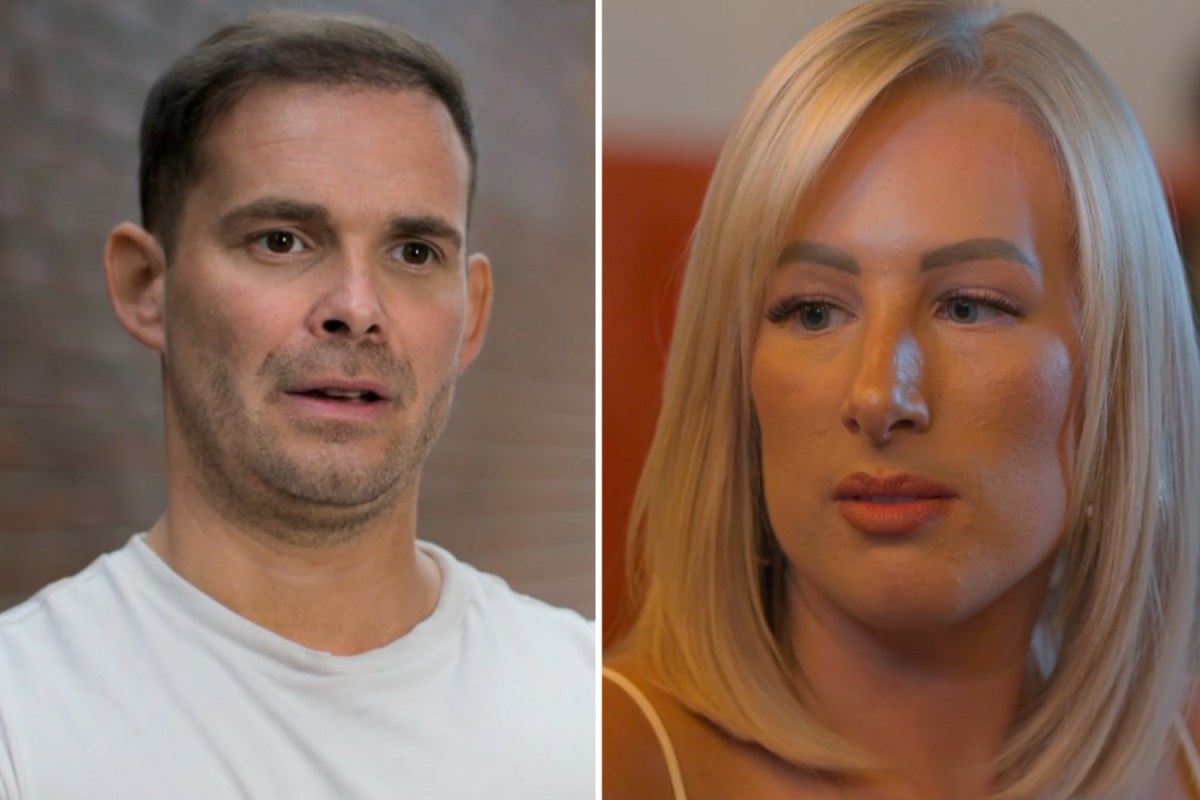 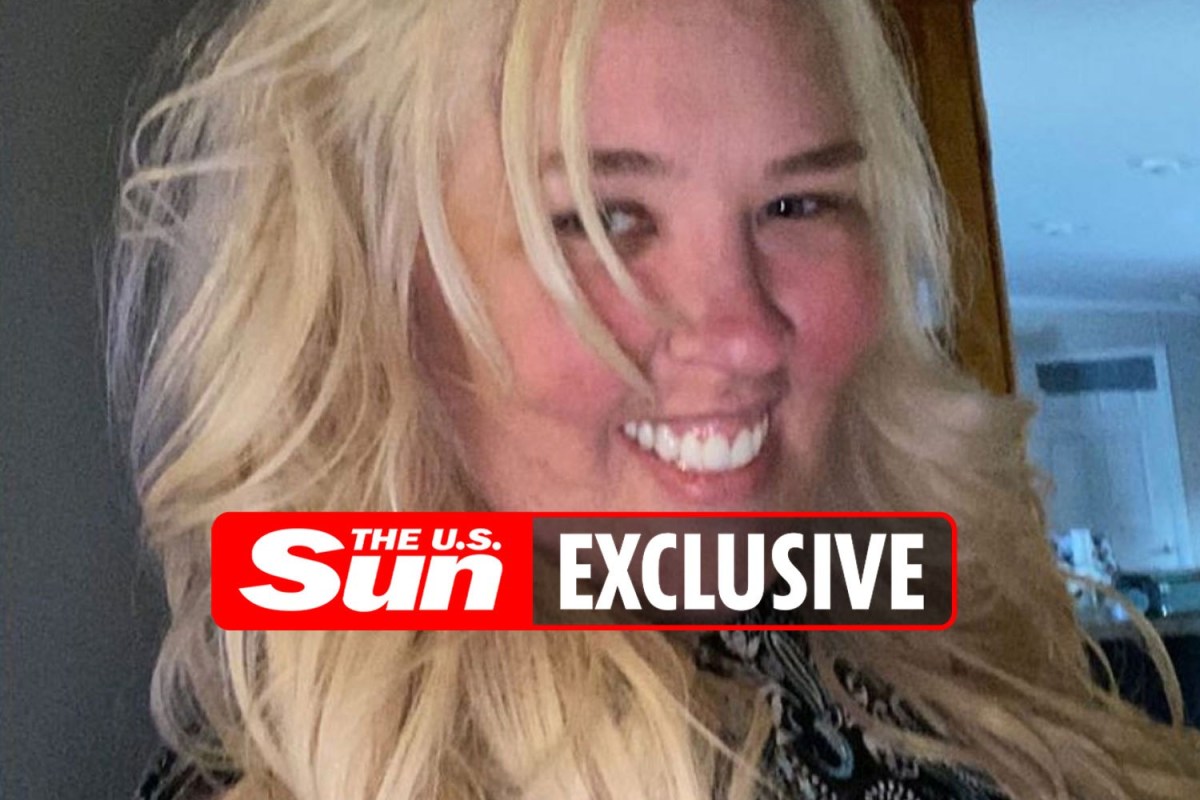 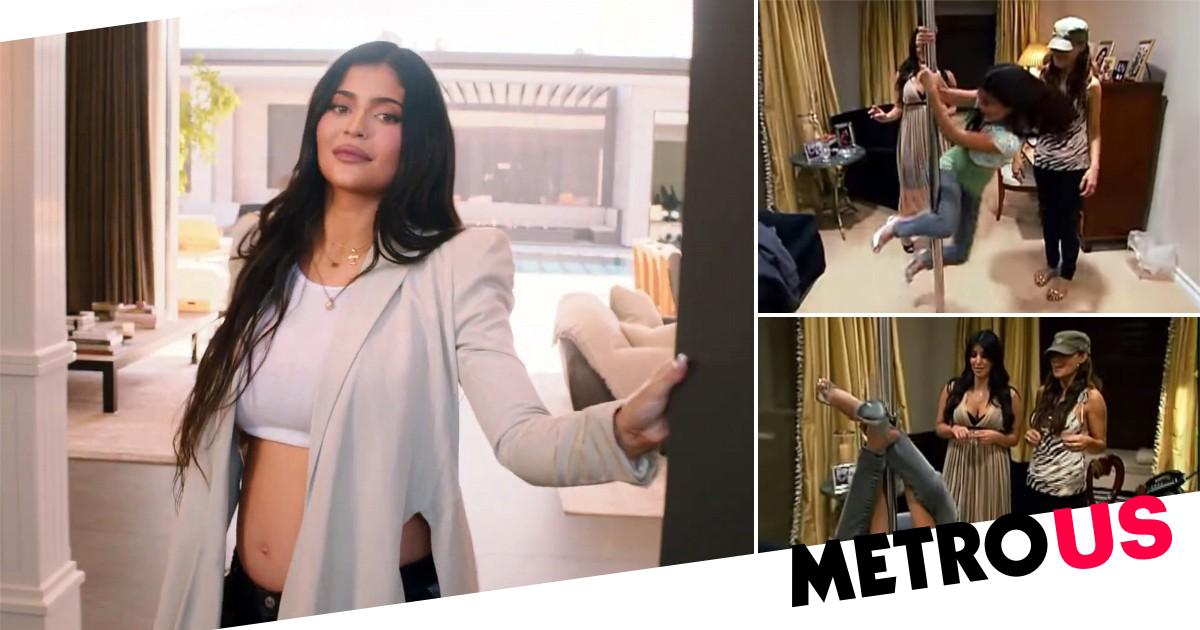 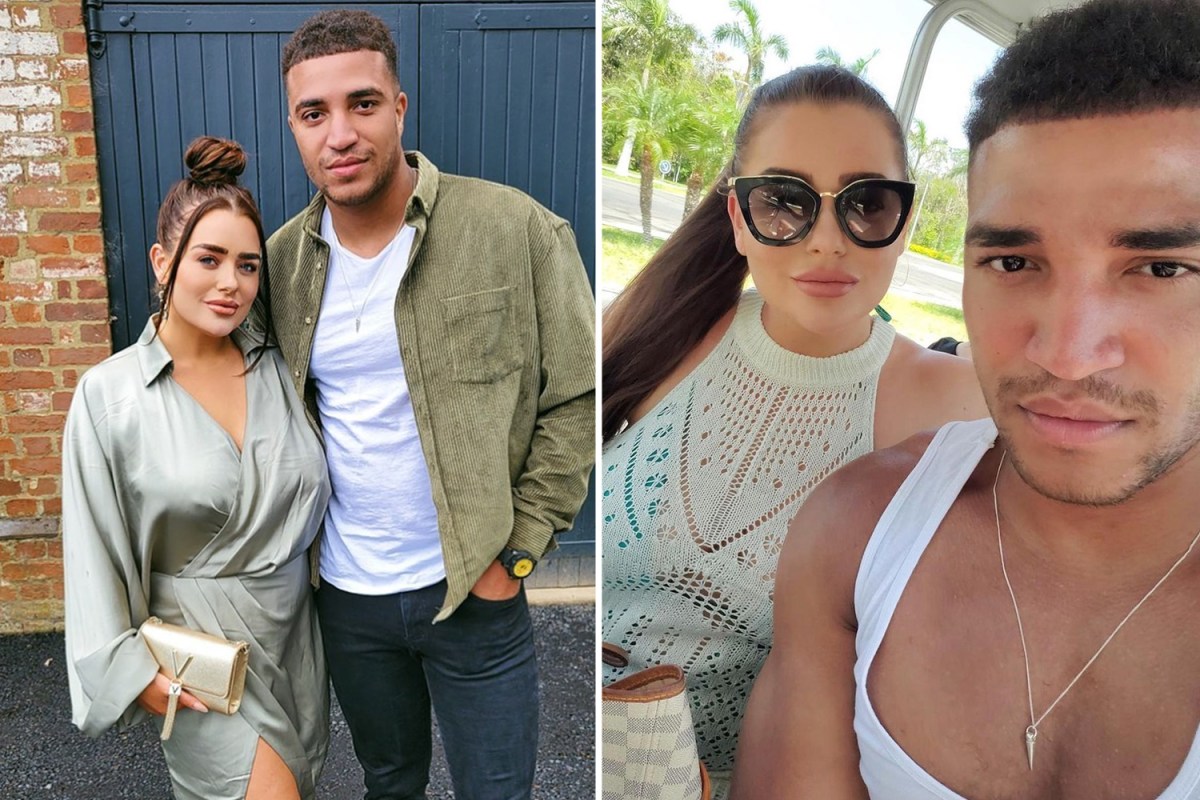 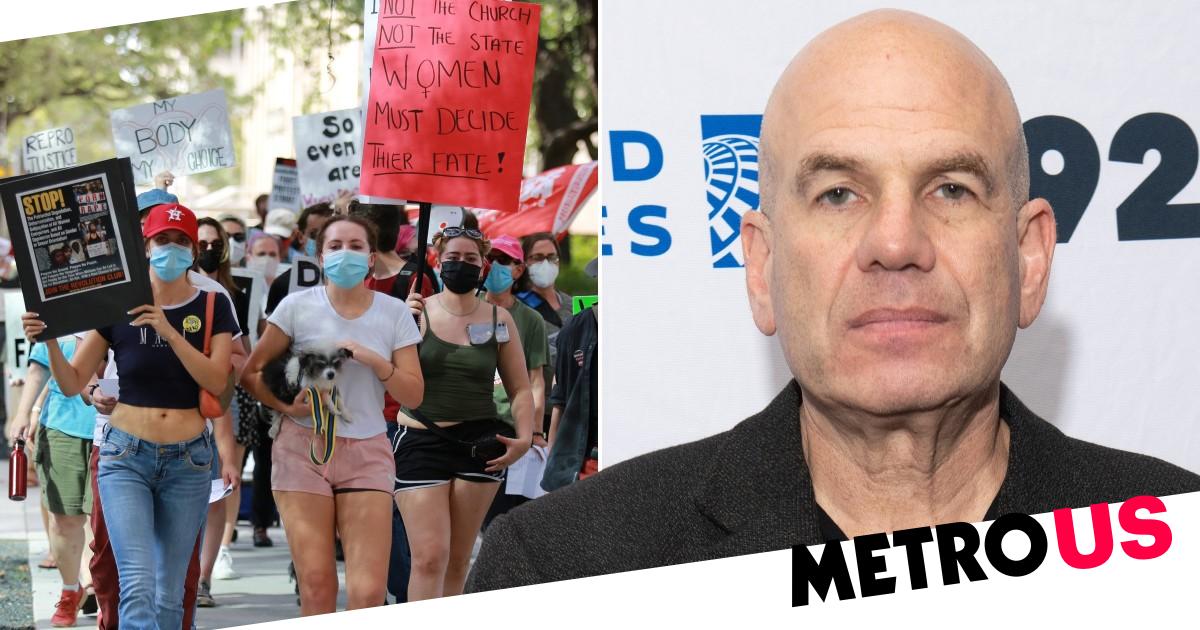 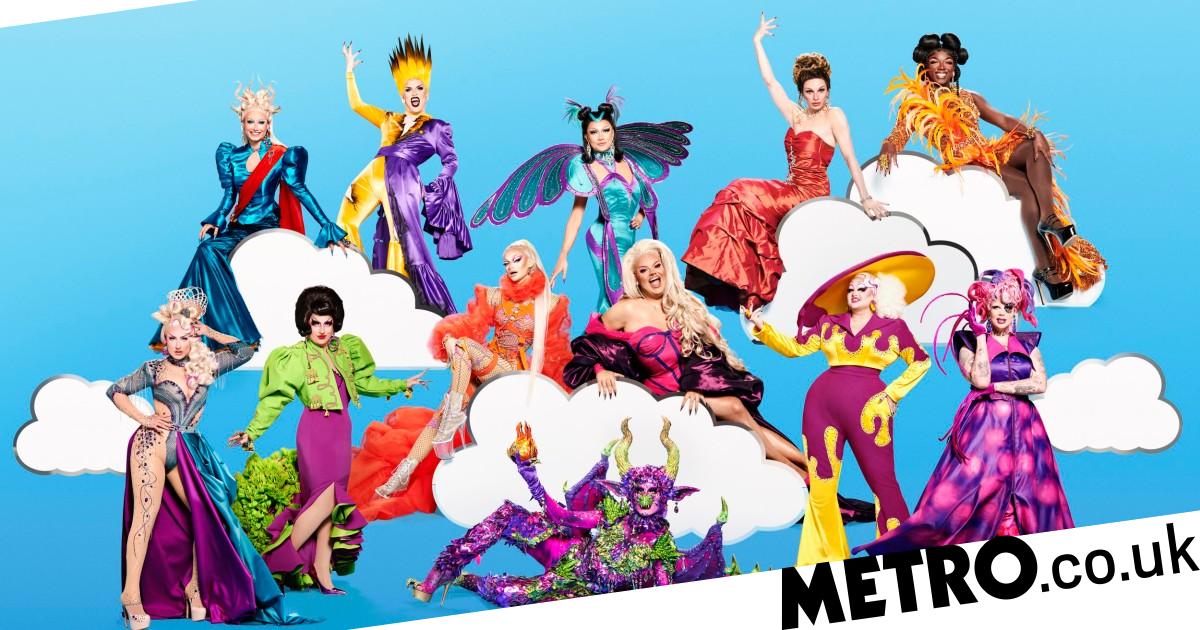 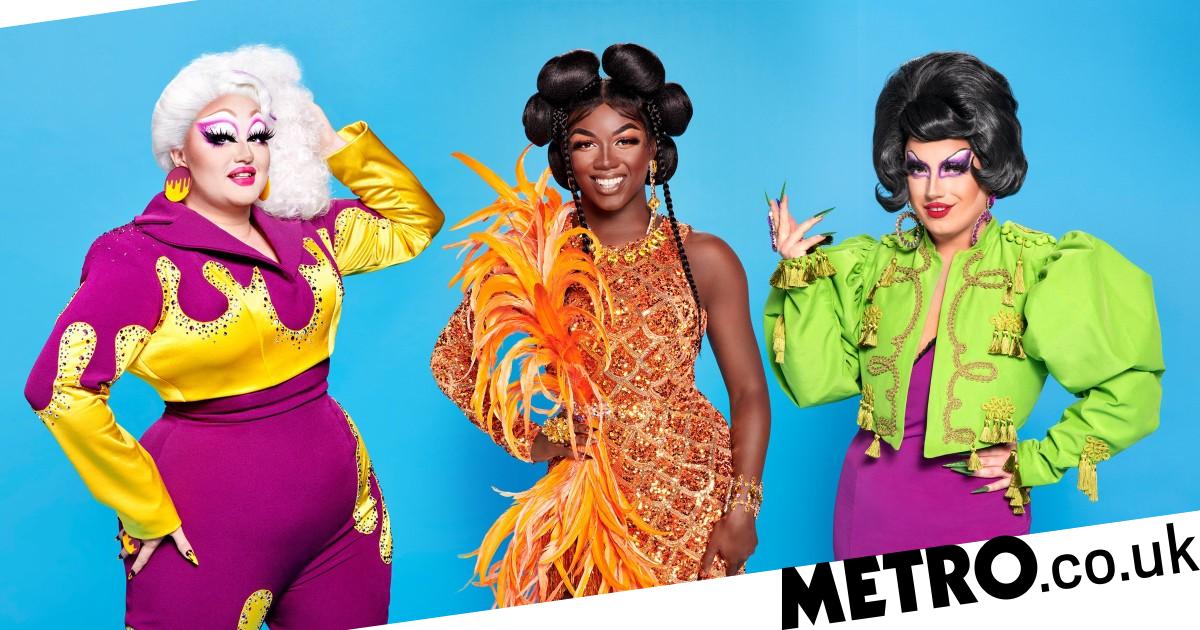 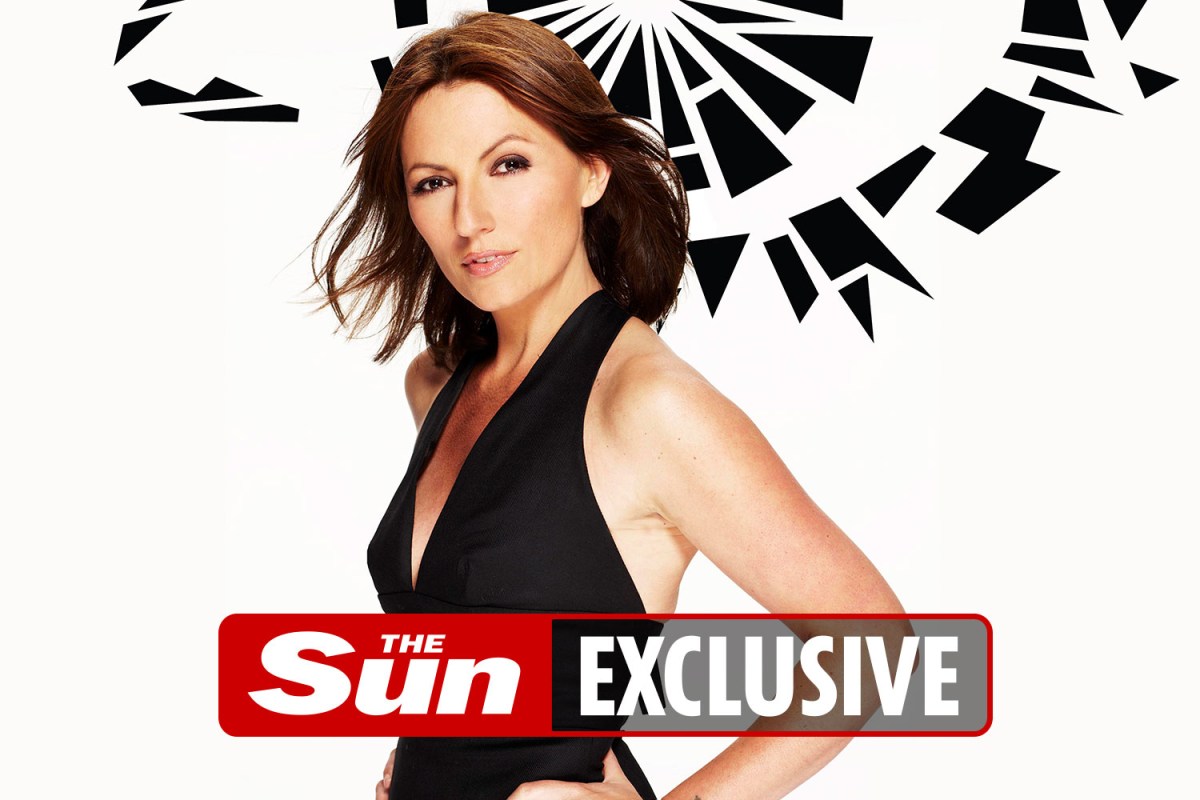