A second season of It’s A Sin will not happen, the show’s creator has confirmed.

Russell T Davies said that the hit Channel 4 drama “said everything I wanted to say” and as such will not be renewed for a follow-up.

Speaking to The Hollywood Reporter, the Queer As Folk and Cucumber writer explained why he wouldn’t pursue things further. “There isn’t a second season. It was lovely. It said everything I wanted to say. The only long-running thing I’ve ever done is Doctor Who and that’s because Doctor Who is designed to be long running.”

Davies continued: “I’m not quite sure [what’s next]. A couple of people have contacted me asking them to mentor them, which I’ve done. I love doing that; both of those shows have been picked up. Strangely, I find myself as a script editor after all this time. I will start writing. I don’t know how I follow something like It’s a Sin. I think I’m just going to write something funny. I look at my career and I’m a bit puzzled on when I became such a tragedian, when I’m a really big laugh actually.” 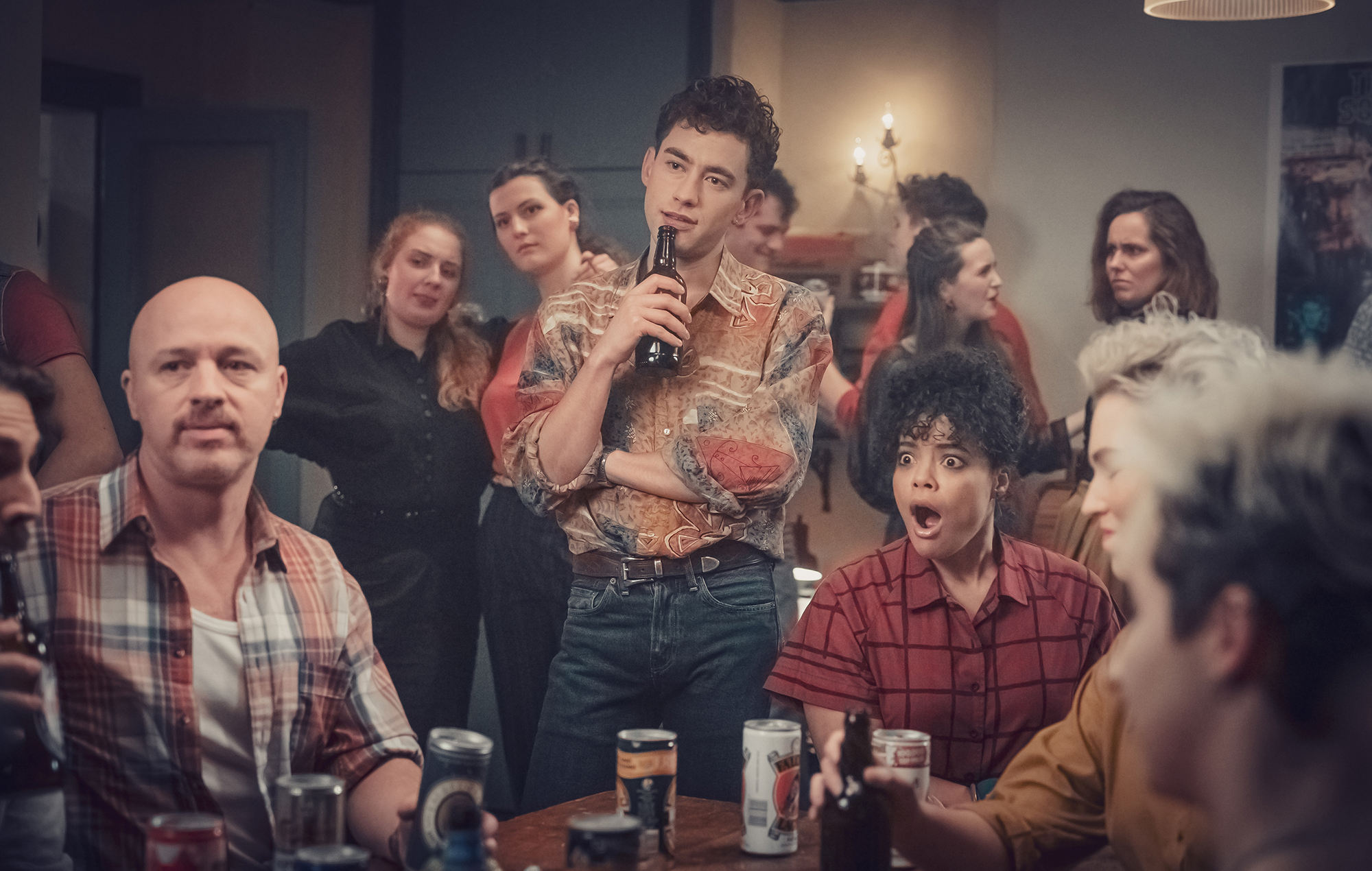 Last month It’s A Sin was announced as Channel 4’s most-binged new TV box set on All 4. The show, which chronicles the lives of gay friends living in London during the ’80s Aids crisis, accumulated 6.5million views on All 4 by the start of February, securing it as the Channel 4 streamer’s biggest ever instant box set.

Davies also revealed recently that the five-part drama series was intended to be longer. He told The Literary Salon that eight episode were originally intended. “It could’ve been eight episodes long, and there would’ve been an extra flatmate, and he would’ve had adventures,” said Davies.

“But I was offered four episodes, and that’s fine. Everything that I would’ve done kind of compacted inwards.”

In the end the show ran for five episodes. Davies added there was “always meant” to be another episode catching up on the characters in the present day. “It was never written, so it doesn’t exist, but it was kind of budgeted for. We’d catch up with Jill at the age of 55 and she’s still working in mental and sexual health,” he said. “It’s too long a story to describe, but you get the feeling that she’s trapped in that world, actually.”

It’s A Sin is available to stream on All 4 now. In the US, viewers can catch up via HBO Max.