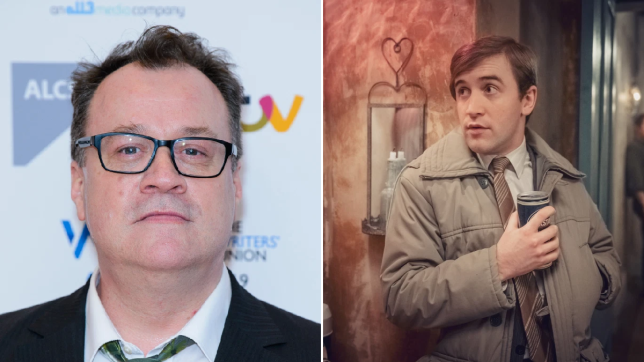 It’s A Sin creator Russell T Davies was particularly worried about one aspect of Colin’s storyline in his groundbreaking Channel 4 drama.

In the third episode of the five-part series, which follows the lives of a group of young gay men during HIV/Aids crisis in the 80s and 90s, Callum Scott Howells’ Colin is diagnosed with the virus.

It’s not immediately clear as to how Colin contracted the disease as his character hadn’t been seen having sex. However, later scenes showed that he caught HIV from his landlady’s son.

Speaking on an episode of It’s A Sin – After Hours, Davies disclosed: ‘I think there’s something very true in there – there’s a lot of closeted men who will have a sex life and not tell anyone about it.

‘What I worried about was making that “whodunnit” in a show that’s been very sober. 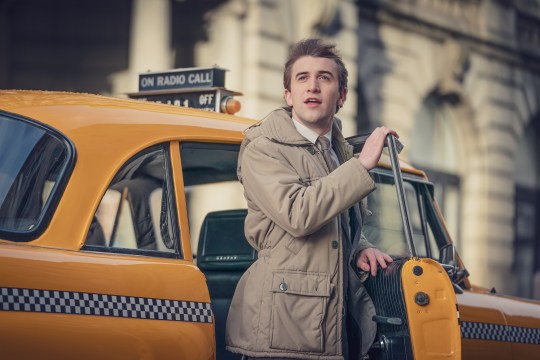 Colin is diagnosed with the virus in It’s A Sin (Picture: Channel 4)

Davies continued: ‘I did do it. Sometimes you just have to take a deep breath and do these things. I like it now with the end result.

‘I think it closes Colin’s story off beautifully. But out of all the things that happen in this show, that is the one I worried about the most.’

It’s A Sin has literally been saving lives since it began streaming as a record number of people have been getting tested for HIV.

Terrence Higgins Trust shared the news on its social media, writing: ‘The power of TV to change lives. #ItsASin is @Channel4’s most binged watched new series and honours the heroes of the past — stopping our history being forgotten.

‘It’s also led to more people than ever taking action and getting tested during #HIVTestWeek. What a legacy. LA!’

It’s A Sin continues on Friday at 9pm Channel 4 and is available to stream on All 4.

COVID-19 Vaccines Might Never Get Us to Herd Immunity