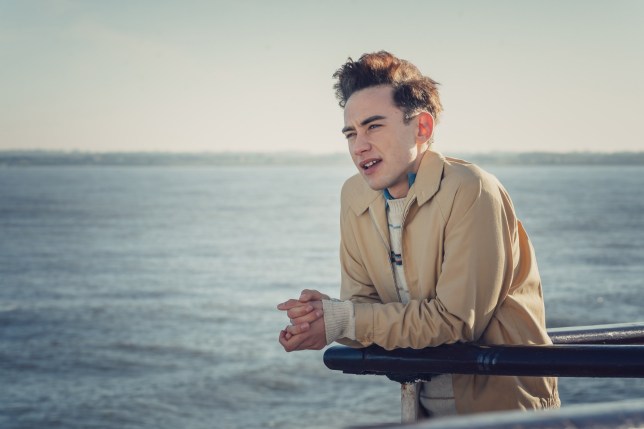 It’s A Sin has proven not to only the the best drama in recent memory, but Russell T Davies’ triumphant Channel 4 series is saving lives.

After becoming the most binged watched series on Channel 4’s streaming service ever, and proving the hunger for queer dramas has been neglected for too long, the Terence Higgins Trust confirmed more people than ever before have been tested for HIV during HIV Test Week.

In a tweet announcing the news, THT tweeted: The power of TV to change lives.

‘#ItsASin is Channel 4’s most binged watched new series and honours the heroes of the past — stopping our history being forgotten.

‘It’s also led to more people than ever taking action and getting tested during #HIVTestWeek.

Set int he 1980s, It’s a Sin follows a group of young gay men who have moved to London, suddenly liberated to be in a city packed with sex, dancing and a community that took them in and called them family.

The power of TV to change lives.#ItsASin is @Channel4âs most binged watched new series and honours the heroes of the past â stopping our history being forgotten.

Itâs also led to more people than ever taking action and getting tested during #HIVTestWeek.

What a legacy. LA! ð pic.twitter.com/lzDLDjSkzd

However, while they celebrated in their newfound freedom, and looked forward to a future packed with love, friendship, and a beautiful new community to welcome them with open arms, they had no idea a deadly virus was killing them one by one.

It’s A Sin was immediately met with huge praise from critics and audiences alike, and will no doubt be widely hailed as being responsible for a movement for LGBT people.

London designer Phillip Normal has raised more than £100,000 for THT with the sale of ‘La.’ T-shirts, paying homage to the catchphrase used by the characters of It’s A Sin, lifted from Davies’ own friendship circles. 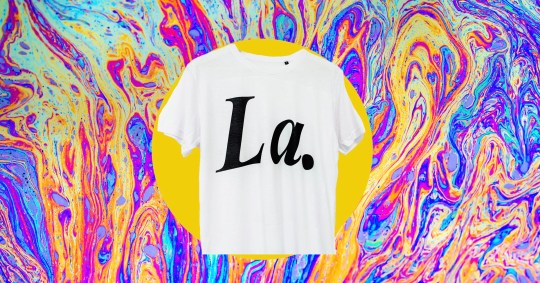 Loved It’s A Sin? You can buy a ‘La’ T-shirt to support people living with HIV (Picture: Phillip Normal/ Getty)

And while the drama captures the Aids crisis of the 1980s and 90s so articulately, Channel 4 now explains the developments which have been made to treat HIV/Aids in the subsequent years when the series airs on Friday nights.

Living with HIV is no longer the death sentence it used to be and most people who test positive with the right treatment go on to live normal healthy lives, unable to pass the virus along to anyone else.

To understand more about HIV and Aids, Metro.co.uk has provided a resource guide which will hopefully help you out.

It’s A Sin is available to stream on All 4.