It’s A Sin, the new five-part series by Russell T Davies, has set the record for Channel 4’s most-binged new TV box set on All 4.

The show, which chronicles the lives of gay friends living in London during the ’80s Aids crisis, has accumulated 6.5million views on All 4, securing it as the Channel 4 streamer’s biggest ever instant box set.

It’s A Sin is also All 4’s “third biggest series to date”, the broadcaster confirmed. All 4’s chief content officer Ian Katz said: “The extraordinary performance of It’s A Sin is a reminder that powerful drama with something important to say about the world can also be commercially successful.

“It has also demonstrated how our strategy of box-setting shows on All 4 can bring a greater combined linear and digital audience to a show than a traditional release pattern. It’s been a key driver of All 4 viewing in a month that has seen our digital viewing on our own platforms up by more than 90 per cent compared to the same period last year.”

The first episode of the hit show also achieved the platform’s biggest drama launch on record.

Additionally, the streaming service recorded its highest number of monthly views ever in January 2021, with a 91 per cent increase on January 2020. 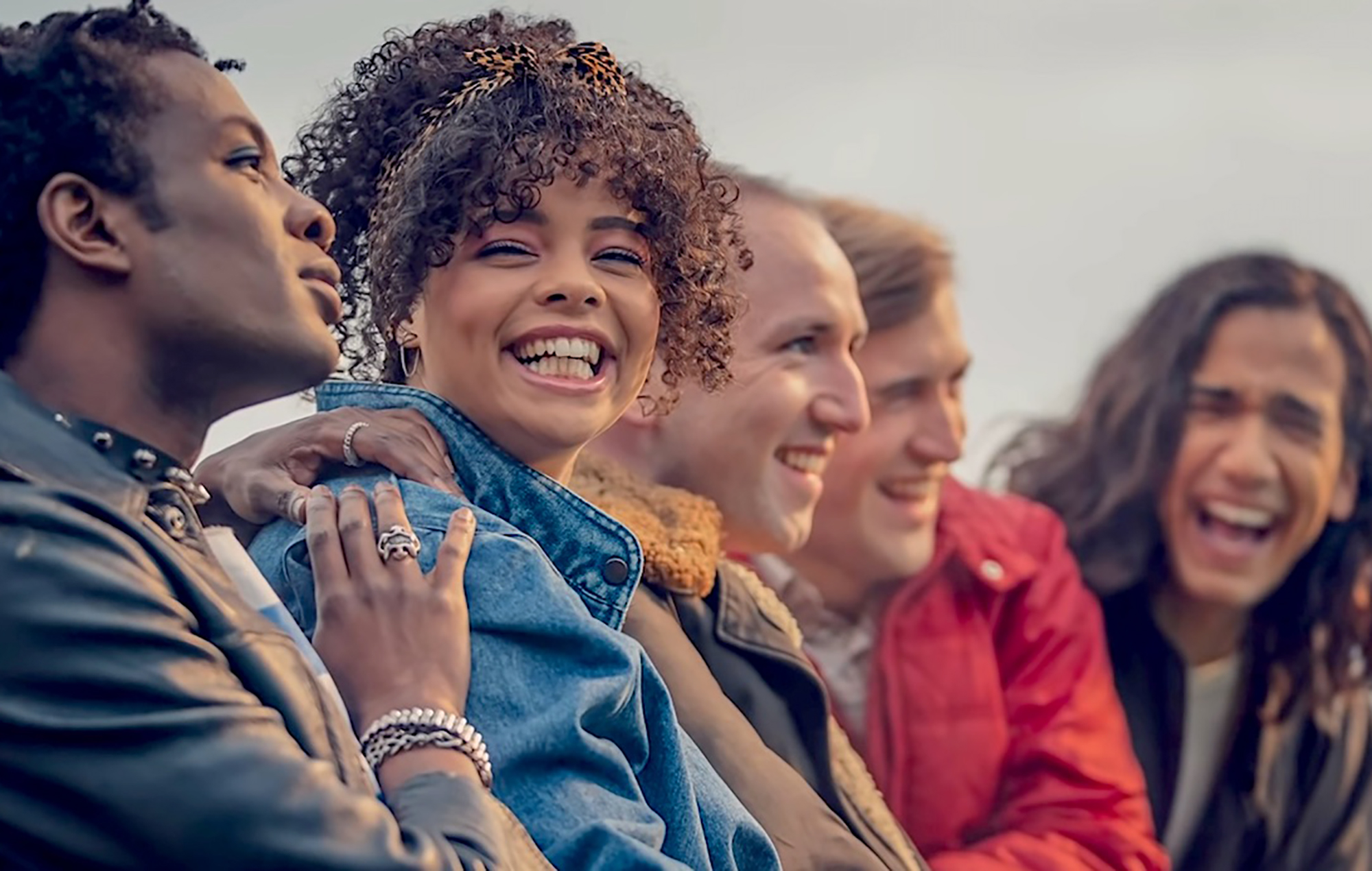 With a cast of newcomers, ‘It’s A Sin’ has kicked off some careers in style. Credit: Channel 4

When Douglas was asked much the show taught him about the Aids crisis, he responded: “From the minute I knew I’d be doing this, I dove into it and it was overwhelming.

“One of the reasons I’m glad we’re doing this is we’re so used to shows and films about Aids from the American narrative, and this is a British perspective and quite different, and how Thatcher’s Britain wasn’t a particularly great time to be gay. What’s brilliant is being able to pass this story on to our generation.”

It’s A Sin premiered on Channel 4 on January 22, and will share new episodes weekly. The whole series is also available to stream on the network’s All 4 service now.