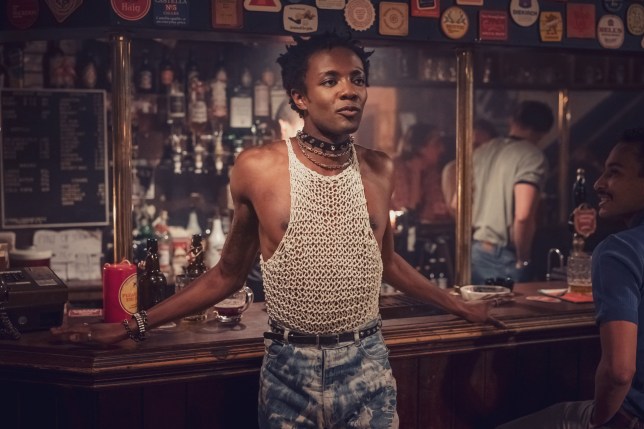 It’s A Sin creator has revealed the heartbreaking plans he had for Roscoe’s character in the hit Channel 4 series.

Russell T Davies explained that he had hoped the show would have gone on for eight episodes instead of five, giving him more space to develop Roscoe’s (Omari Douglas) character.

He also had plans for Jill’s character, who is played by Lydia West.

However, if the series had continued, the plot would have seen Roscoe connect with Jill, only to reveal he had contracted HIV later on in life.

‘You know, 50 years old and he’s got the virus having escaped it all those years,’ the screenwriter explained on Damian Barr’s Literary Salon, reports the Daily Mirror. 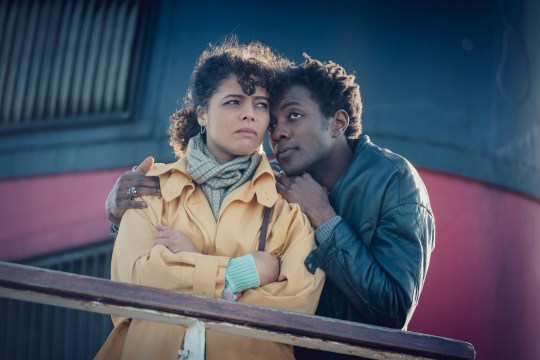 Speaking about what could have happened with Jill’s character, Davies went on to add that he wanted her to go back to Richie’s hometown to connect with his mum and sister.

By that point, Richie’s mum, played by Keeley Hawes, would be in a care home and she would tell Jill all about the ‘sexual abuse at the heart of the Tozer household’.

He added: ‘She’s still working in mental and sexual health. It’s too long a story to describe, but you get the feeling that she’s trapped in that world, actually.’

It’s A Sin follows a young group of friends in London at the beginning of the Aids crisis as the disease tears through their friendship group.

Over five episodes, the group are shown living through an entire decade until 1991, as they become determined to live fiercely despite the threat HIV poses to them.

The group then has to face the death of Ritchie, whose parents kept him away from the rest of his friends after taking him home from hospital to die.

It’s A Sin is available to watch on All4.