ISAAC Baptiste reveals he has schizophrenia to his date Lola Pearce next week in EastEnders.

The BBC One soap has been hinting at Isaac’s mystery illness in recent scenes as his mother Sheree went to great lengths to stop him dating Lola. 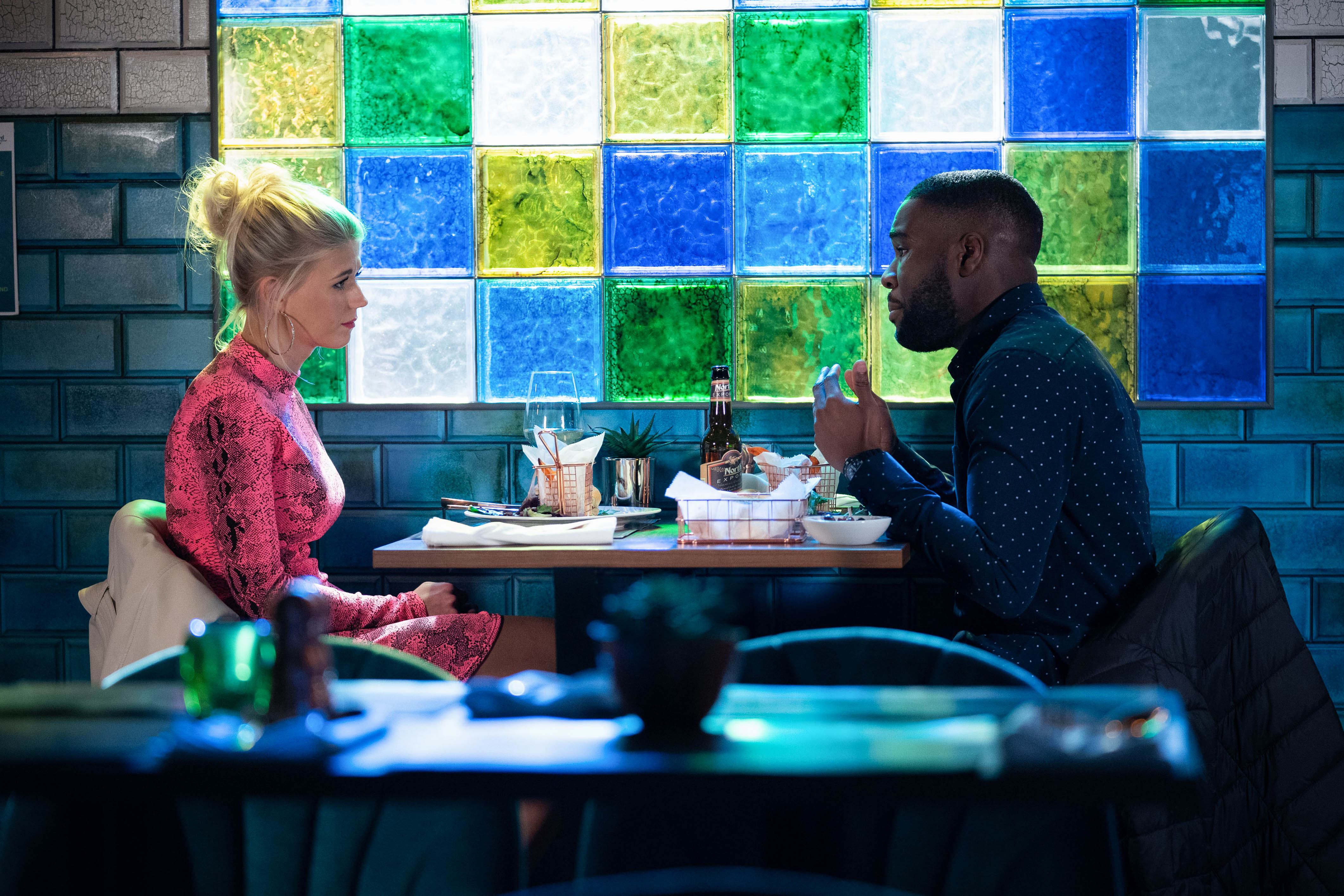 Isaac and Lola open up to each other on their next dateCredit: BBC

When Sheree told Isaac he’d never be treated in the same way if he revealed his secret, Isaac told her she was overreacting.

But Sheree later found Lola and warned her to keep away from her son, leaving fans shocked.

Next week’s episodes of EastEnders will see Isaac and Lola open up to each other on a date and he reveals his big secret.

Lola is shocked when he tells her he’s schizophrenic. 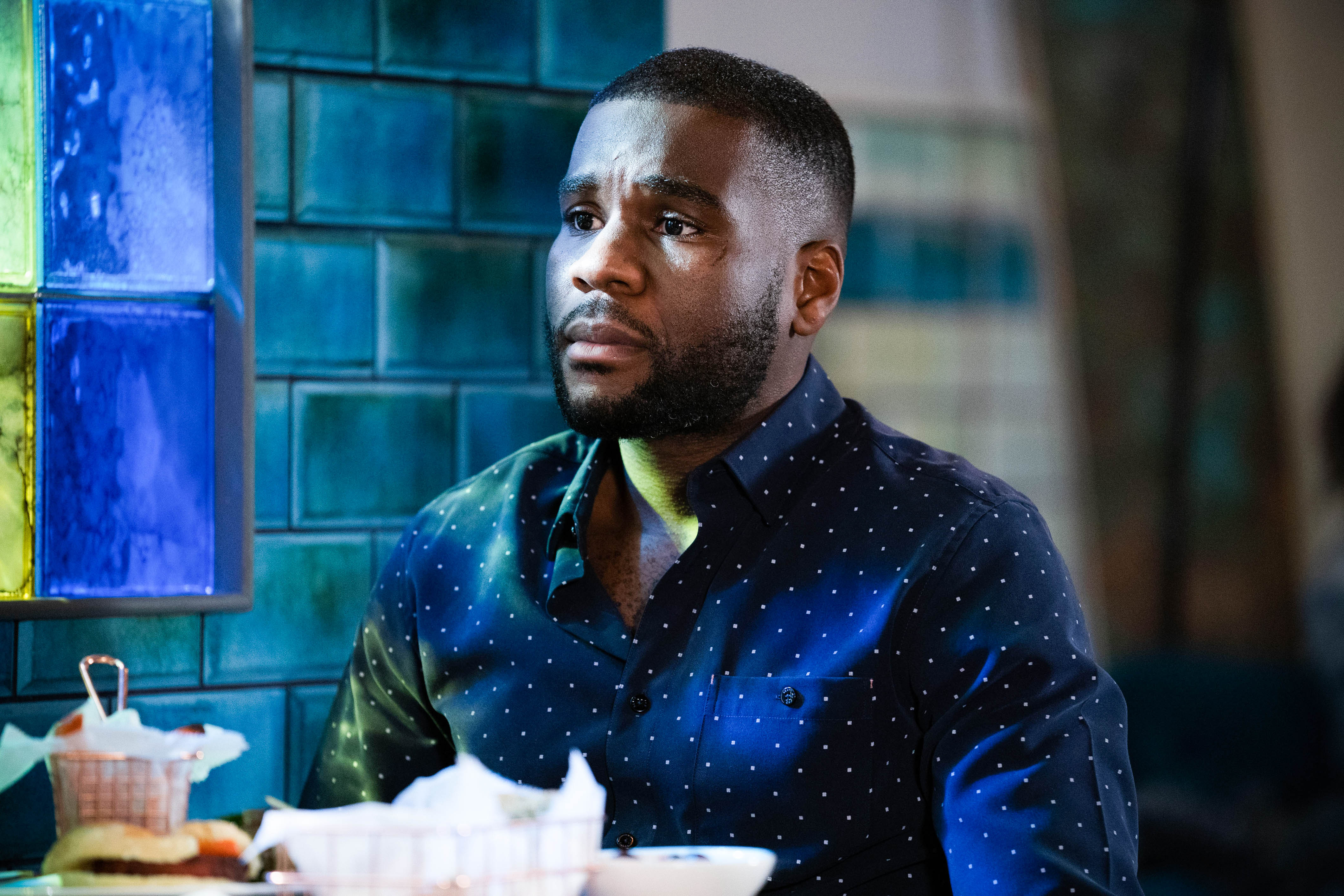 How will she react?

Isaac first hinted at a secret diagnosis last year after Patrick had a stroke.

Isaac praised his mum for supporting Patrick and in the process revealed he was worried no one would be able to look past his own health issues, but didn’t explain what they were.

This week, the plot thickened as Isaac told Patrick he was on medication – and that he was hospitalised a few years ago. 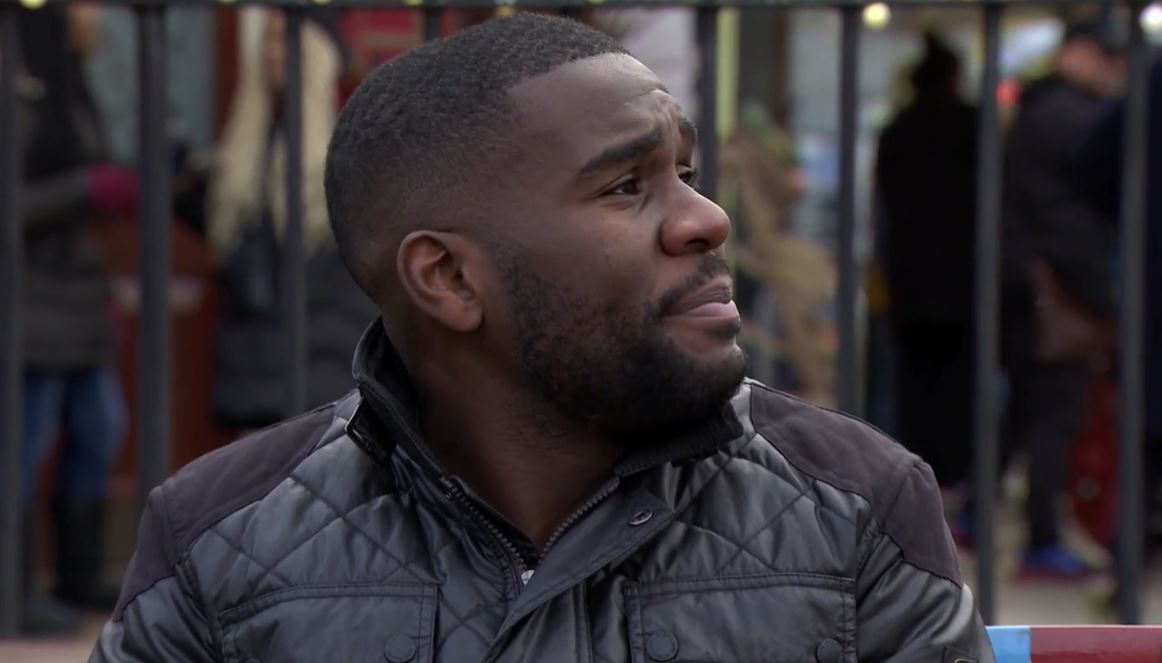 Sheree has been begging her son Isaac to keep his diagnosis secretCredit: BBC

But why he was hospitalised remains unclear.

When Patrick asked Sheree what Isaac was in hospital for, she dismissed his concerns and explained he’d just broken some bones.

But there seemed to be more to the story when Sheree later spoke to her son and reminded Isaac that he nearly died.

Talking about relationships, Sheree told him: “They’re not good for you, Isaac, and it’s unfair for the woman.”

She replied: “You could have been killed, Isaac. My blood runs cold when I think about it.”