The presenter, who has been on the ITV show since 2015, has not confirmed his next steps yet. But will he join GB News? 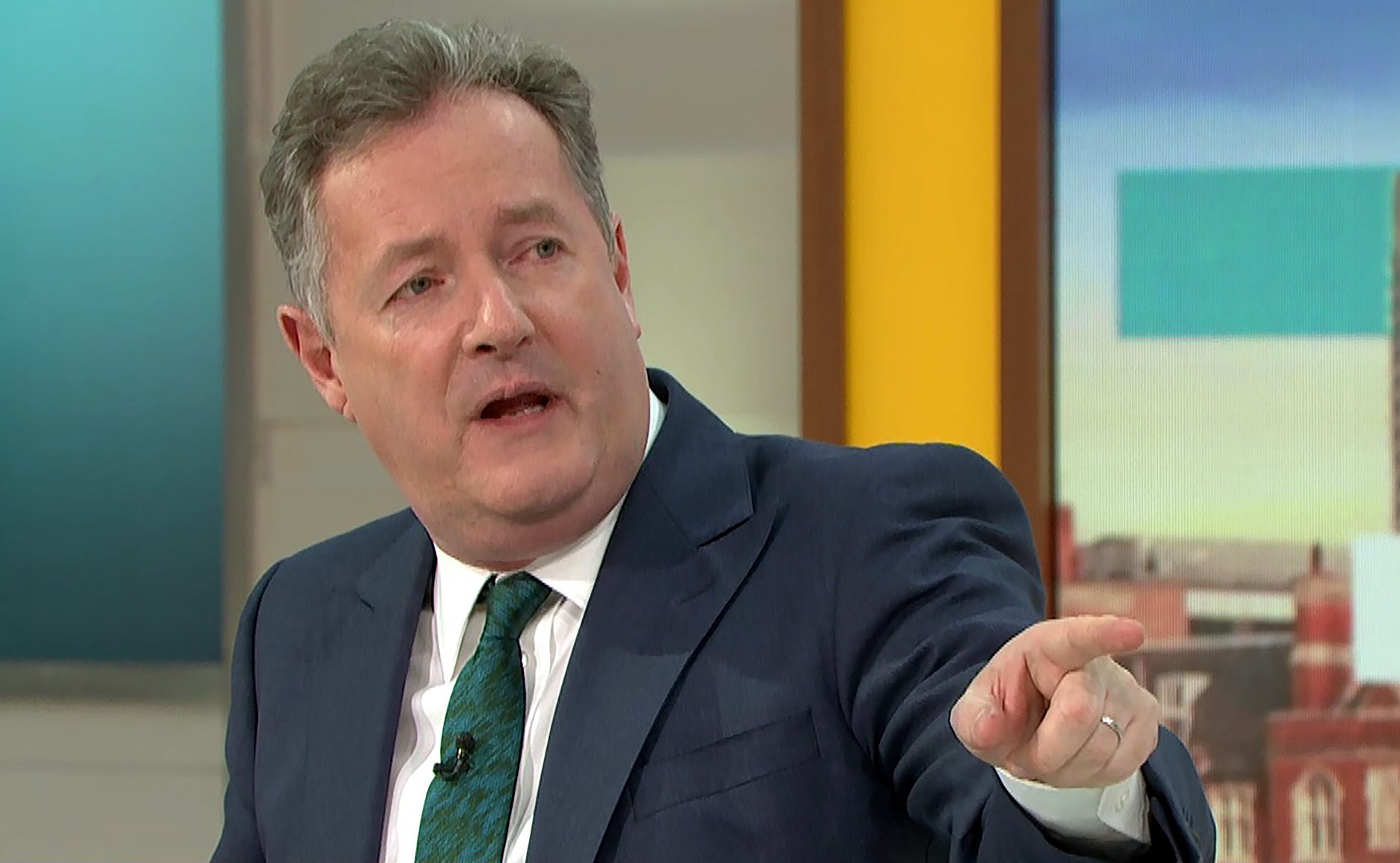 Piers Morgan has become open for work after leaving GMB on March 9, 2021.

The presenter has not said whether he will join GB News, but Andrew Neil, the chairman of the new channel, said he would be “delighted” to explore this possibility.

Mr Neil told the BBC: “Well, Piers would be a huge asset to GB news and we’ll definitely look at that.

“We haven’t started any negotiations yet.

“We would certainly be delighted to talk to him if he’s up for it.” 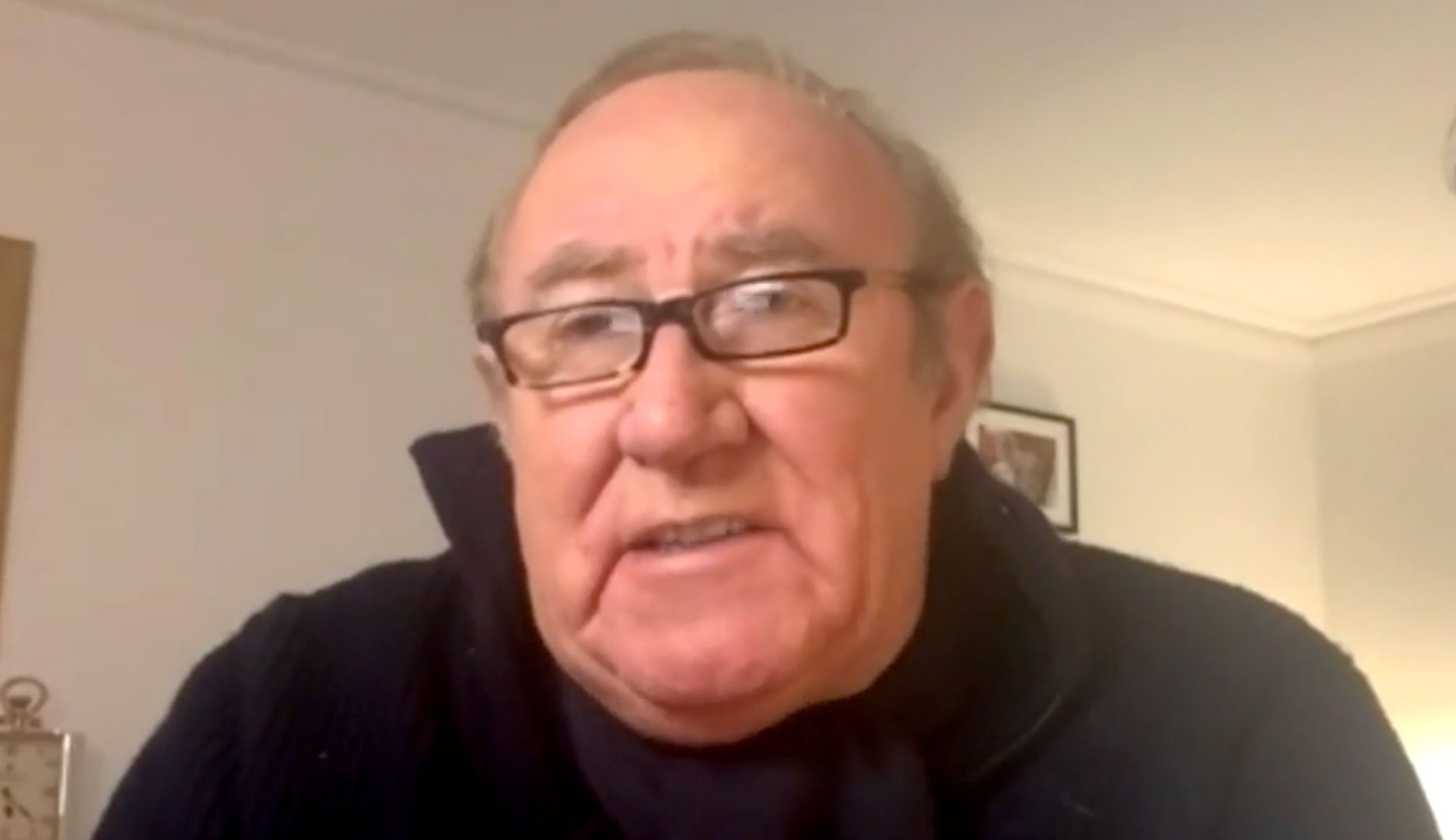 Who has joined GB News?

Andrew Neil will be the new channel’s chairman and will host an evening programme in primetime.

Among well-known journalists joining GB News there is Colin Brazier, who is leaving Sky News after 23 years to anchor a daytime news, interview and debate programme on the new channel.

Dan Wootton, the former Sun journalist who broke the story of “Megxit“, will present a daily show on GB News.

Rebecca Hutson, former head of video at Reach, has been appointed as head of digital and will also be part of the channel’s on-air team.

Euronews political editor Darren McCaffrey has been appointed to the same role at GB News.

Member of the European Parliament for the Brexit Party, Alexandra Phillips, is also part of the channel’s on-air team. 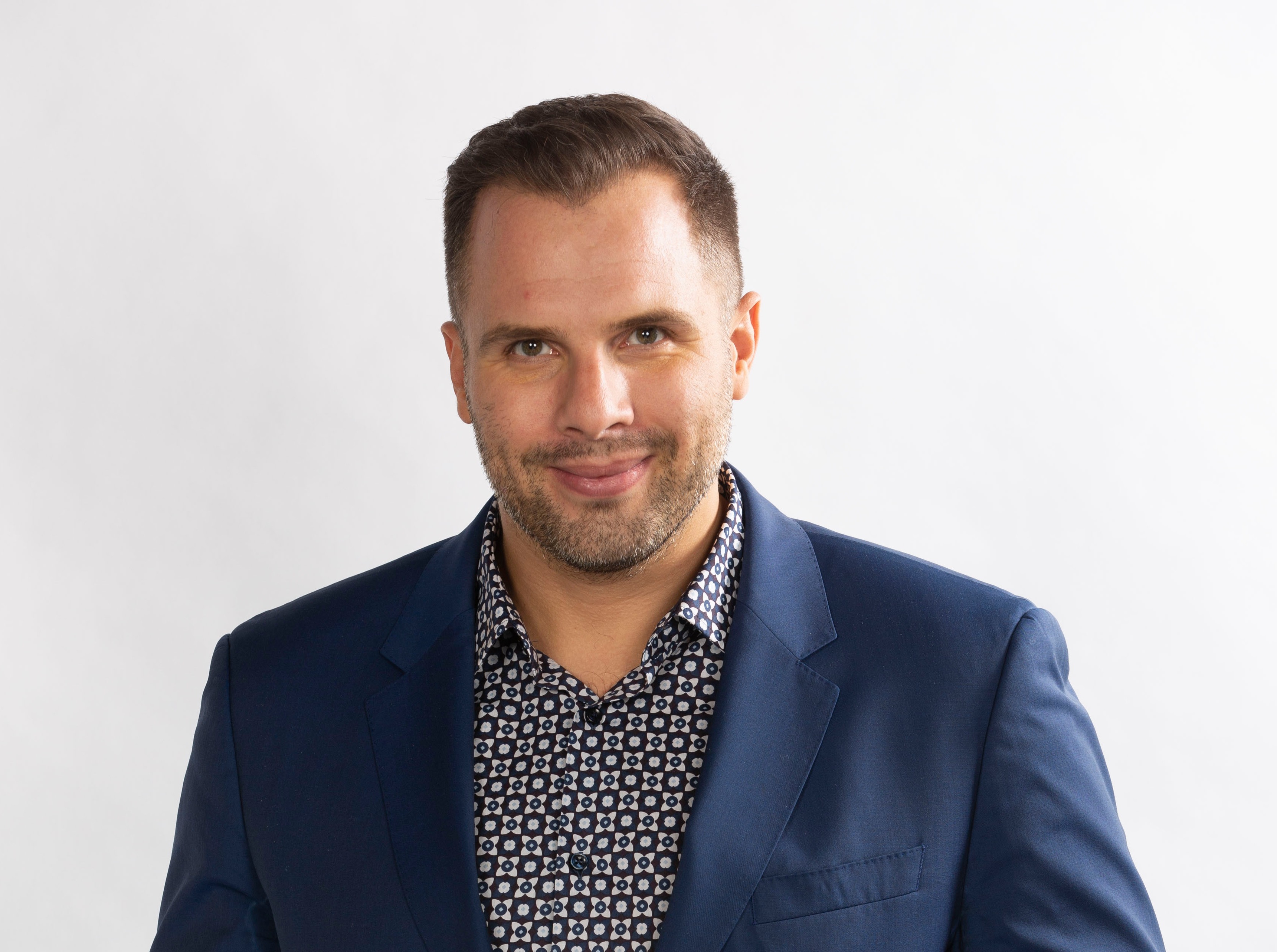 When is GB News launching?

An exact date is yet to be revealed, but the channel launched a recruitment drive for 140 jobs back in January 2021.

In February they announced that more than 2,000 people had applied for the editorial roles.

What channel will GB News be on?

GB News signed a contract with TV transmitter network Arqiva to reach 96 per cent of UK households, with 6,500 hours a year of “original news, opinion and debate”.

It will be available through major platforms including Freeview, Sky, Virgin Media, YouView and Freesat.

GB News has said it will also provide streaming, video-on-demand and audio services but are yet to announce further details. 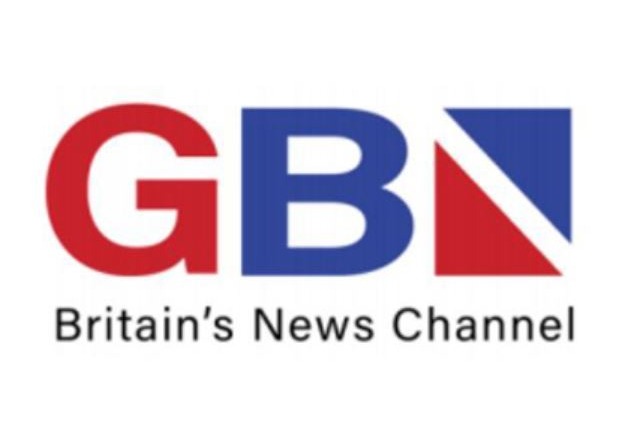 GB News plans to reach 96 per cent of UK households