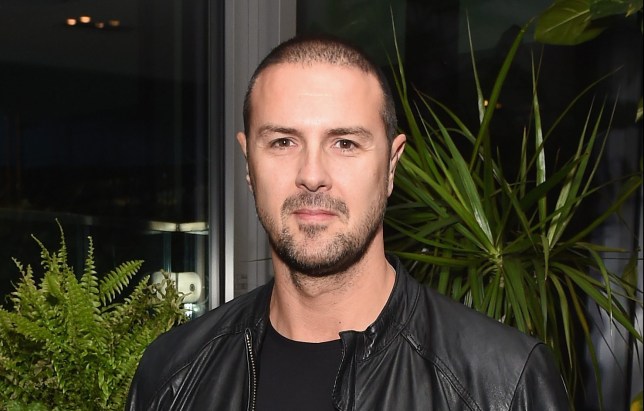 Paddy is presenting I Can See Your Voice (Picture: David M. Benett/Dave Benett/Getty Images for Sony)

Top Gear star Paddy McGuinness is set to put his presenting hat back on for a brand new BBC music game show called I Can See Your Voice.

The premise of the programme, which is based on the South Korean series of the same name, is that a panel of judges have to try and guess who out of a group of contestants are good singers – without ever hearing them perform a tune.

The judges on the brand new series are Britain’s Got Talent’s Amanda Holden, This Morning presenter Alison Hammond and comedian Jimmy Carr, with Paddy starring as the presenter.

If the judges guess correctly, the contestants could be in with a chance of winning a huge cash prize.

So as we prepare to fill The Masked Singer hole in our lives with I Can See Your Voice, here’s what you need to know about former Take Me Out host Paddy.

Paddy, 47, is married to model and Real Housewives of Cheshire star Christine McGuinness, 33. 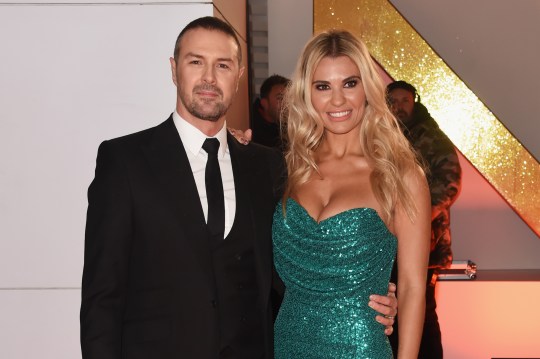 Paddy met his wife, then Christine Martin, while she was modelling for a fashion show at a tennis tournament in Liverpool where the comedian had a gig.

She also previously held the title of Miss Liverpool.

The couple dated for three years before exchanging their vows.

How long has Paddy McGuinness been married?

Paddy and Christine have been married for 10 years, having wed on June 4 2011 at Thornton Manor in the Wirral.

How many children does Paddy McGuinness have?

The couple have three children together.

Their twins, Penelope and Leo, were born in 2013, while their daughter Felicity was born in 2016.

In 2017, it was revealed that Penelope and Leo had both been diagnosed with autism.

In February this year, it was announced that Paddy and Christine are to film a documentary about their experiences of raising children with autism.

Christine frequently turns to social media to share details of her home life, recently telling Metro.co.uk that she feels ‘less isolated’ when she speaks to other people who have similar stories to her own.

‘Sometimes you do feel very, very isolated – we struggle to get out and do things anyway as the world is not really made and adapted for our children just yet,’ she said.

‘We’re quite limited to places we can go to so when I do share things about the children online and I read the comments from other families in similar situations it does make you feel less alone and less isolated.’

I Can See Your Voice premieres tonight at 7.20pm on BBC One.