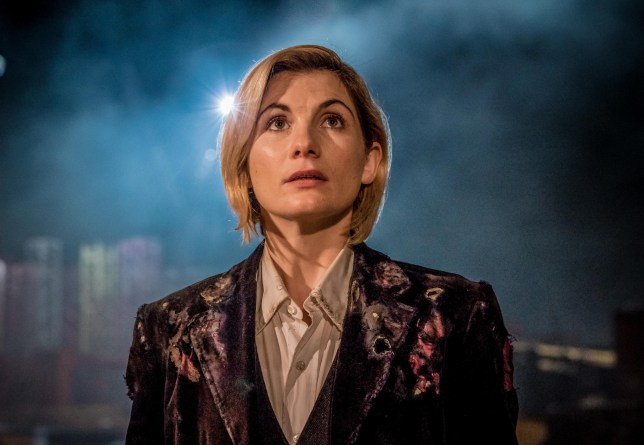 Could Jodie be set to leave the show? (Picture: BBC)

Doctor Who could be heading for a shakeup, following reports that Jodie Whittaker is set to step down from the role after three years at the end of the next series.

While nothing has been confirmed, it was reported back in January that the actress is due to leave the iconic TV role.

The supposed plans would follow the normal pattern of Doctor Who stars and leave after three series in the TARDIS.

If Jodie were to do so, she’d be in good company. The likes of Matt Smith, Peter Capaldi, William Hartnell, Patrick Troughton, Peter Davison and Sylvester McCoy all left the show after three seasons.

Addressing the claims, the BBC said: ‘We won’t be commenting on any speculation around Jodie’s future on the show.’

Jodie made a big impression after becoming the first ever female star to appear as the Doctor back in 2017. 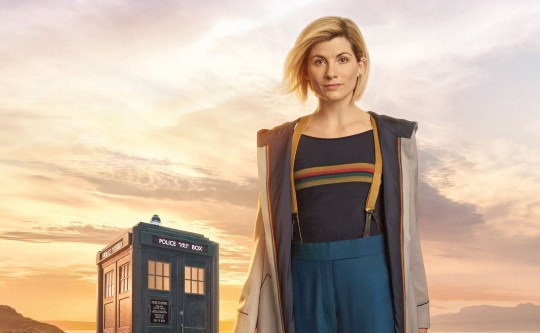 Jodie first joined the show back in 2017 (Picture: BBC)

She made her first appearance in the Christmas special episode Twice Upon a Time after replacing Peter Capaldi.

Jodie is also known for her performances in Attack the Block, Black Mirror and Broadchurch.

Meanwhile, it was previously revealed that filming for Doctor Who season 13 had begun in November 2020, with the BBC also announcing that the new chapter will be shorter than usual due to the coronavirus pandemic.

On New Year’s Day it was announced that John Bishop had joined the Doctor Who cast, and will play a character called Dan who ‘becomes embroiled in the Doctor’s adventures’.

Who will be the next Doctor? 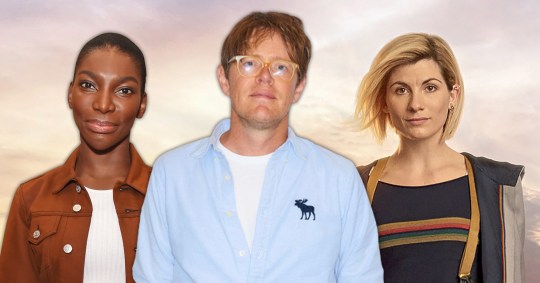 Who could be taking over as the Doctor? (Picture: BBC/Getty)

While further details have yet to be confirmed, fans have been busy speculating who could take over her role.

I May Destroy You star Michaela Coel emerged as the early favourite to replace her, followed closely by Noel Clarke, who previously played Micky Smith in the franchise.

Since then, Kris Marshall emerged as favourite to step into the TARDIS.

John Barrowman has tipped Olly Alexander to take over from Jodie after delighting us as Ritchie Tozer in acclaimed drama It’s A Sin. The Captain Jack star also revealed he’d like to see a transgender actor take over.

Meanwhile, Jon Culshaw has also thrown his hat into he ring to take over the role.

Doctor Who is available to watch on BBC iPlayer.