Gentleman Jack is back on TV tonight, with season 2 set just weeks after the wedding of lovers Anne Lister and Ann Walker in 1834.

Viewers will see all eyes are on Lister and Walker as they decide to set up home together at Shibden Hall as wife and wife.

Despite their determination to combine their estates and become a power couple, of course, not everything is as simple as it seems.

Walker is still in Halifax under the care of a doctor as her other half remains at their future shared home.

Lister’s entrepreneurial spirit frightens the locals as much as her unconventional love life and, with Halifax on the brink of revolution, her refusal to keep a low profile becomes provocative and dangerous.


Sophie and Suranne return in their roles of lovers Ann Walker and Ann Lister (Picture: BBC)


Is Gentleman Jack based on a real story?

As per the first season, the second is based on information written by Lister herself in her extraordinary diaries.

Every part of Lister’s story is inspired by historical facts, with the incredible entrepreneur’s accounts actually written in code. 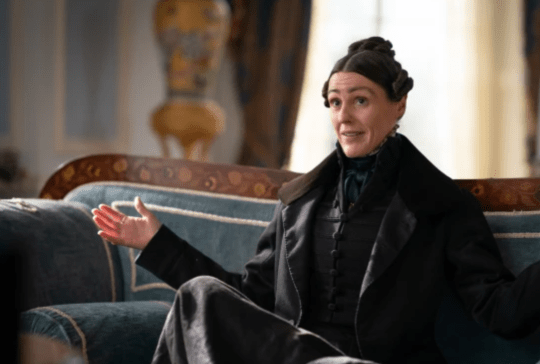 Lister kept diaries regarding her relationships with her secret female lovers as well as her efforts in reinstating her family home, Shibden Hall, back to notoriety.

Sally Wainwright has previously spoken out on why it was so important to use her direct accounts in order to form the basis for the story.

She told the BBC ahead of the first outing: ‘Anne Lister is a gift to a dramatist.’ 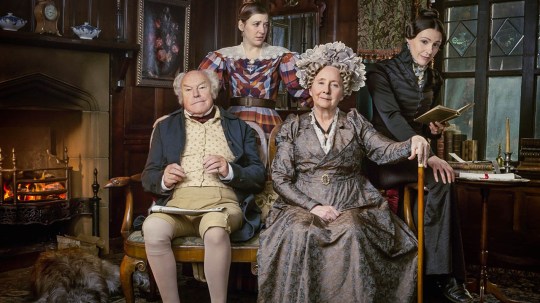 The Gentleman Jack writer continued: ‘She is one of the most exuberant, thrilling and brilliant women in British history, and I can’t wait to celebrate her.

‘It’s a beautifully rich, complicated, surprising love story. To bring Anne Lister to life on-screen is the fulfilment of an ambition I’ve had for 20 years.

‘Shibden Hall is a place I have known and loved since I was a child.’

The eight-parter will be available to both UK and US viewers, streaming on BBC and HBO respectfully.

Gentleman Jack season 2 begins on Sunday at 9pm on BBC One, with season 1 available to watch in full on BBC iPlayer now.