INTRUDER viewers ‘switched off’ tonight as they slammed the ‘dire and boring’ Channel 5 drama.

The four-part series is airing across four consecutive nights this week, but some couldn’t make it to the end of tonight’s second episode. 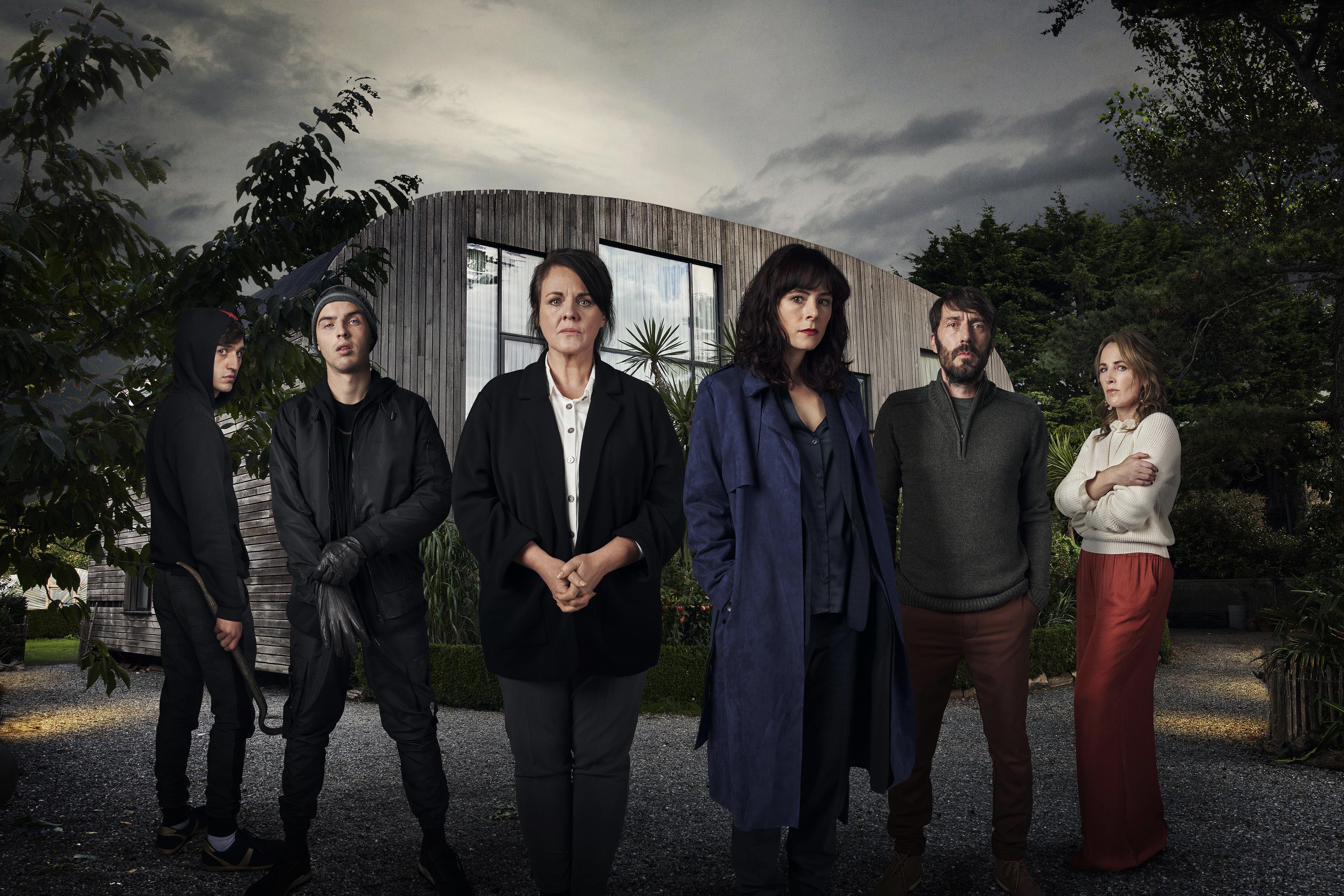 Intruder viewers have ‘switched off’ after two episodes of the Channel 5 dramaCredit: Photographer Bernard Walsh / ViacomCBS

The drama stars former Coronation Street actress Sally Lindsay as a family liaison police officer investigating a case after two teenagers break into a couple’s home before one of them is stabbed.

The second episode saw Sam, who stabbed the intruder, confronting his alcoholic lover Angela as she threatened to reveal all his secrets, while his wife Rebecca was threatened by a local farmer.

A number of viewers were left extremely underwhelmed by what they were watching, with one writing on Twitter: “TheIntruder Nope. Awful. Switching off. Going to watch #TheFamily instead.”

Another tweeted: “intruder Jeez… think I’ll switch it off n cancel the series link. Wot a loada rubbish – actors and script! Who the hell researches this stuff 4 u??!!” 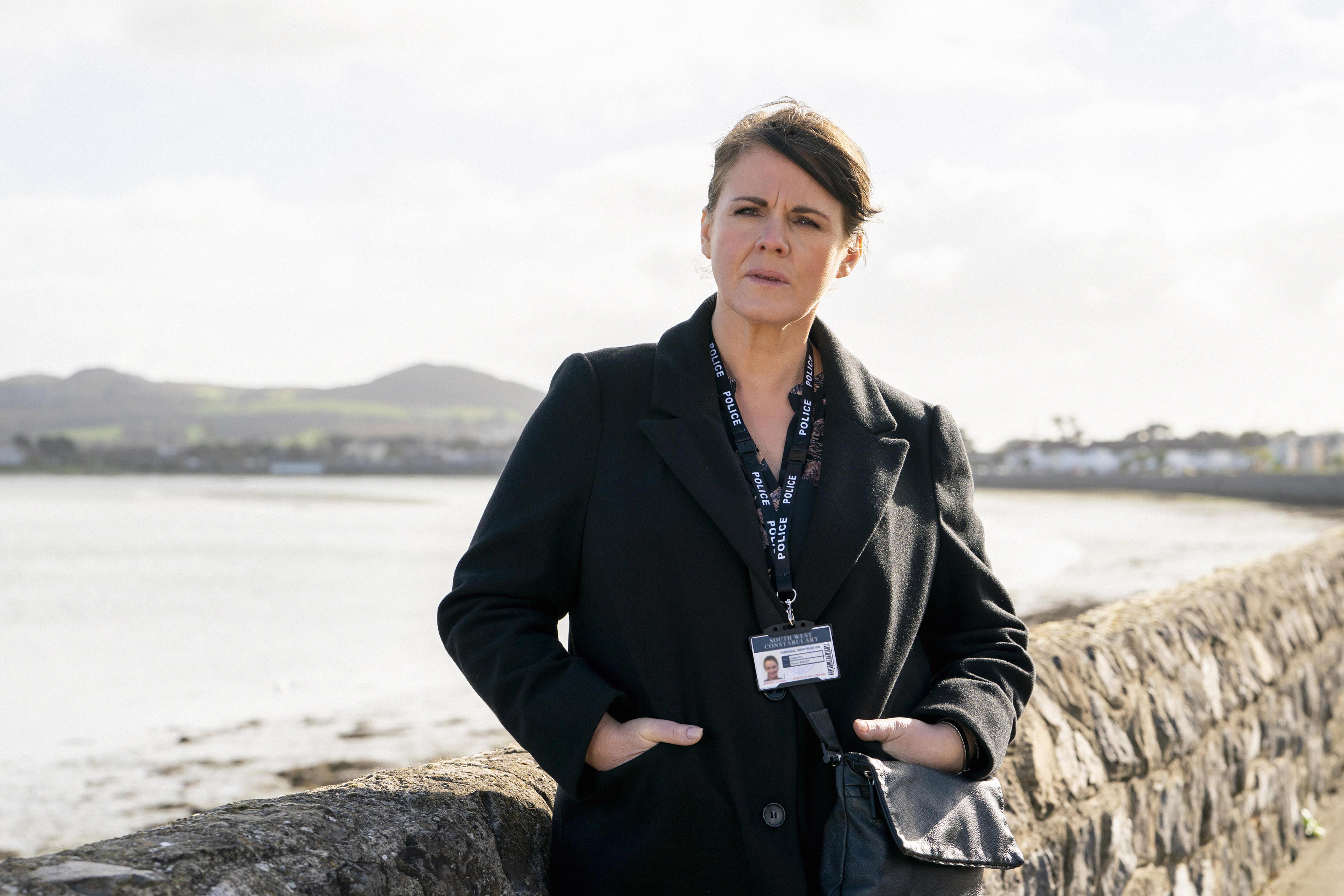 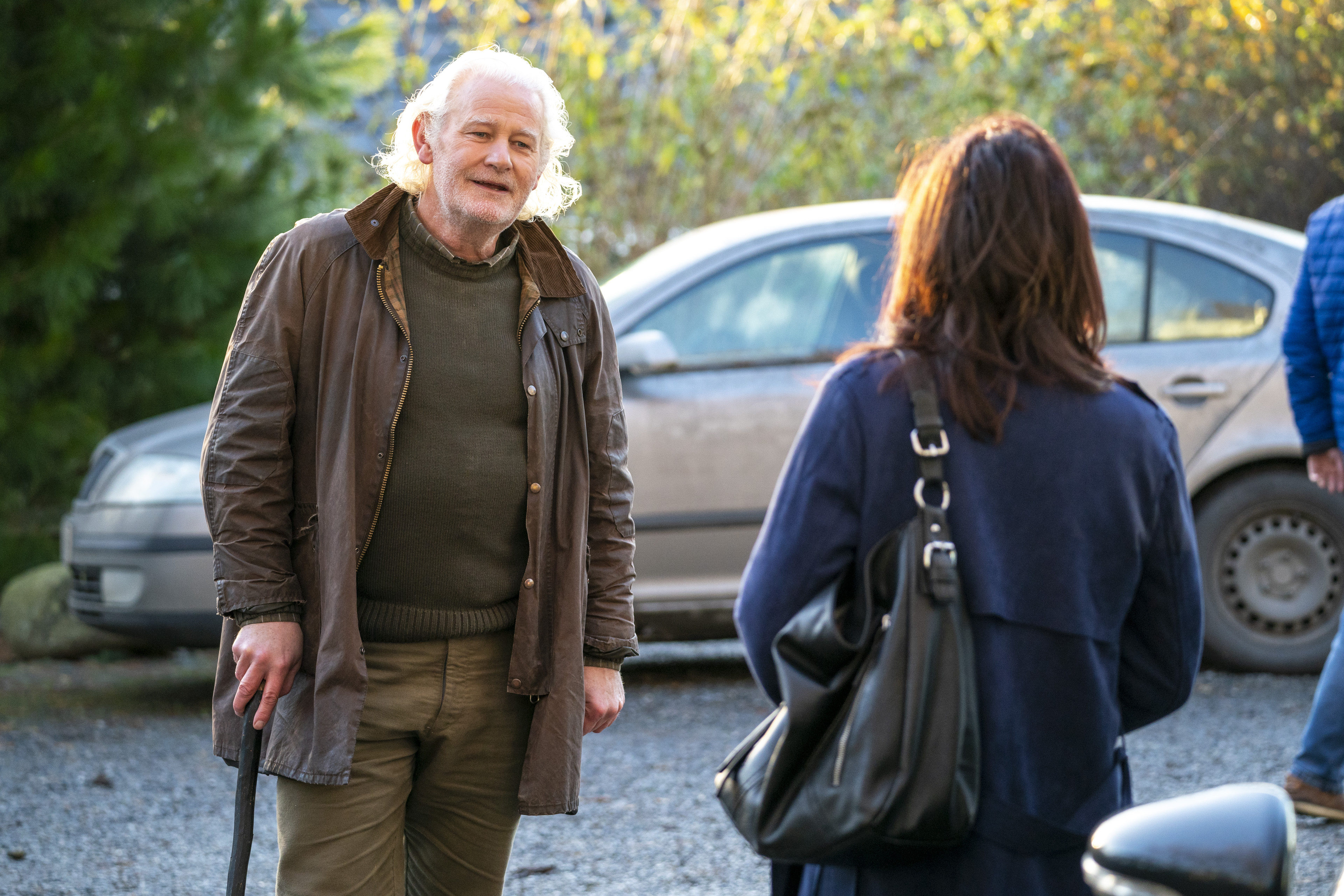 Character Rebecca was confronted by a local farmer in the second episodeCredit: Chalkboard / Clapperboard 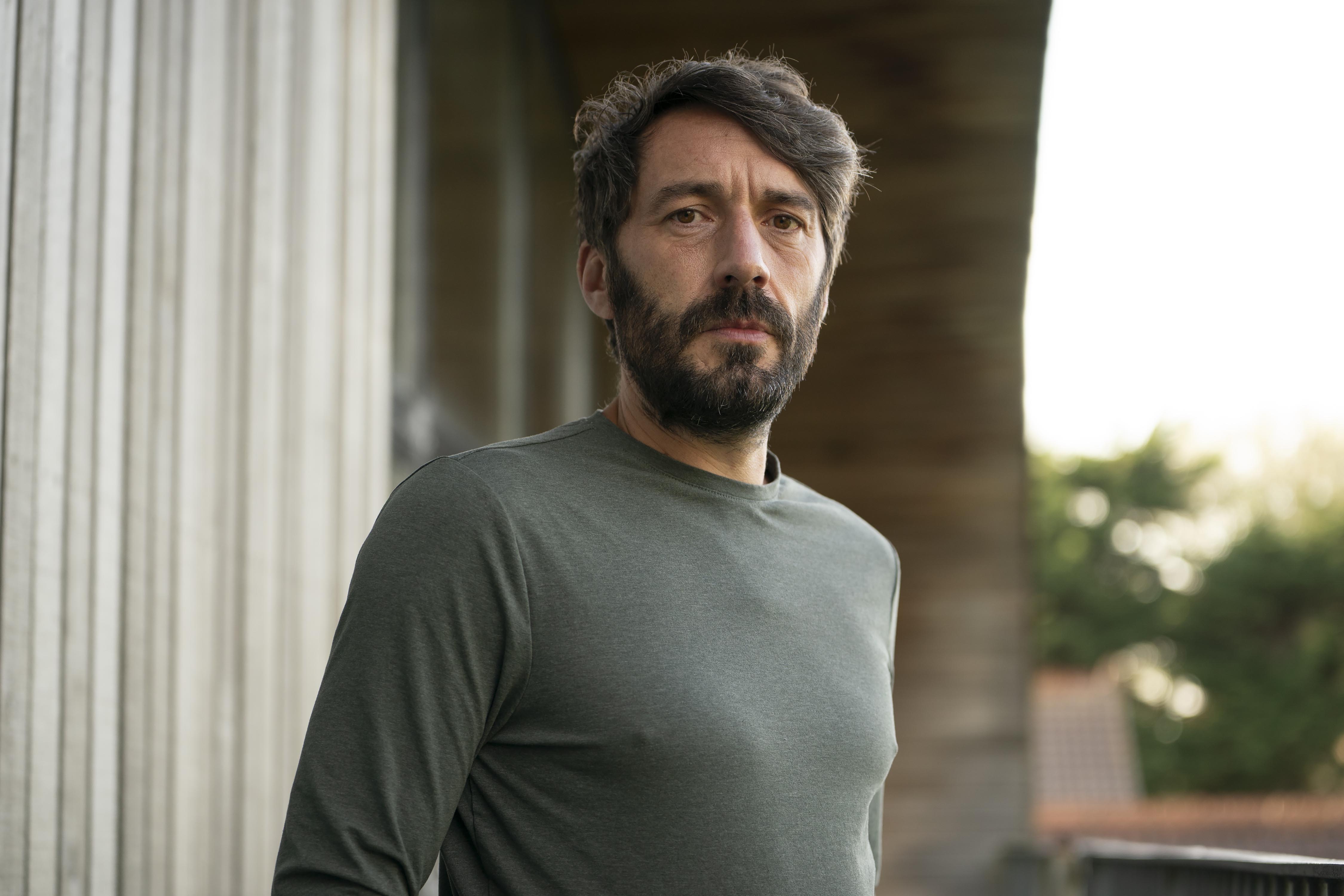 A third added: “Good god the acting is dire, the plot is dire, why am I watching it#theintruder.”

A fellow viewer shared: “Anyone else think The Intruder on channel 5 is really boring Sleeping face. Just not gripping me at all! #TheIntruder #channel5.”

Thankfully, not all viewers felt that way, as one tweeted: “Still no idea, Intruder, how this is going to end, But it IS good.”

Another wrote: “This #Intruder on #channel5 is a good watch so far.” 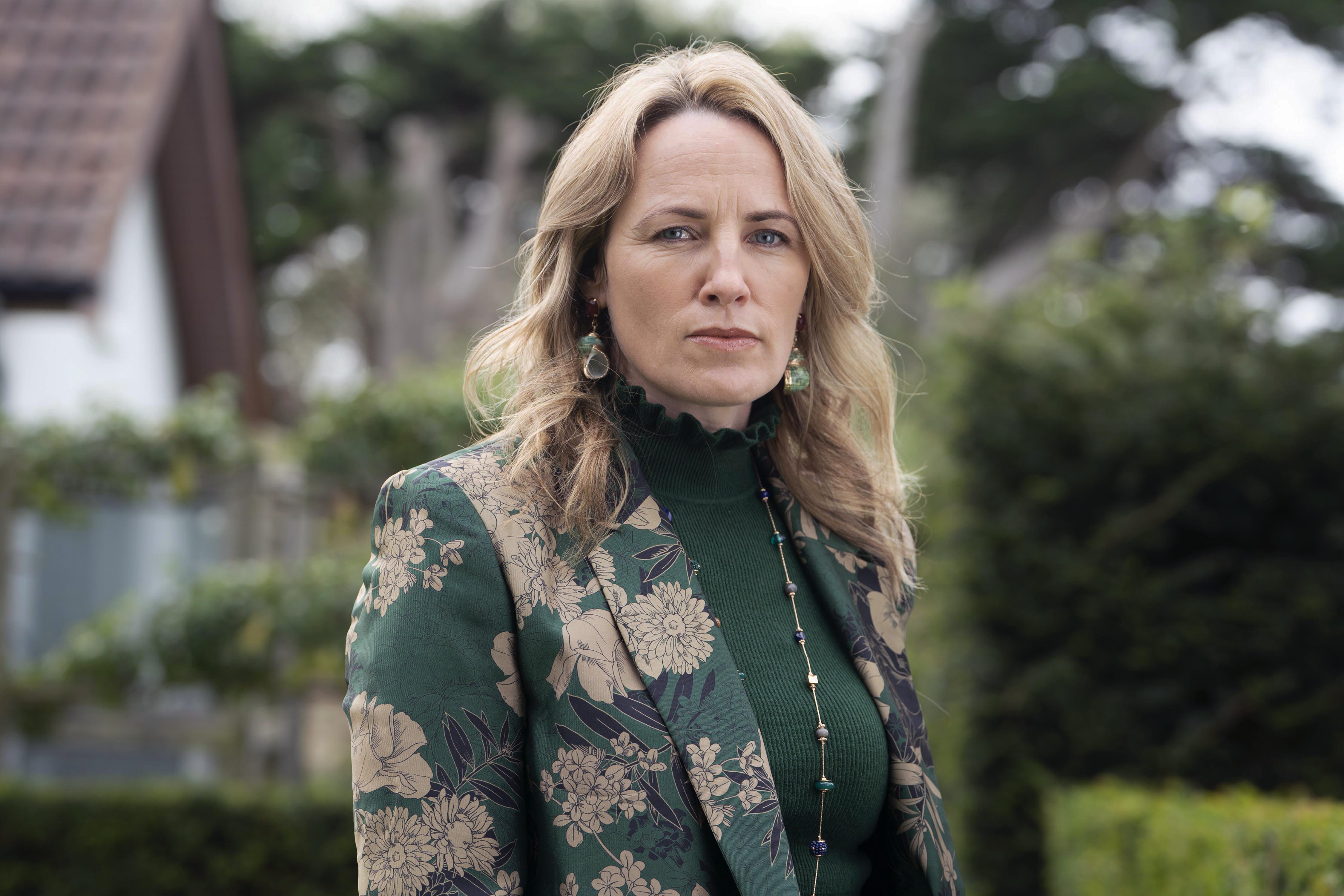 Director and writer Gareth Tunley said of the drama: “We’re living in a world where, over the last few years, it seems everything we thought was solid has dissolved into air.

“So a story like this has an immediate and very current appeal: a couple who clearly think of themselves as ‘good’ people have their world completely flipped upside down and all their comfortable moral assumptions turned inside out.

“I think it’s a story of upheaval that, while it contains some of our worst fears, we can all relate to on some level.”