SOFIA Richie celebrated her engagement with a huge party full of family and celebrity friends.

Sofia Richie brought fans behind the scenes of her engagement partyCredit: Sofia Richie/Instagram 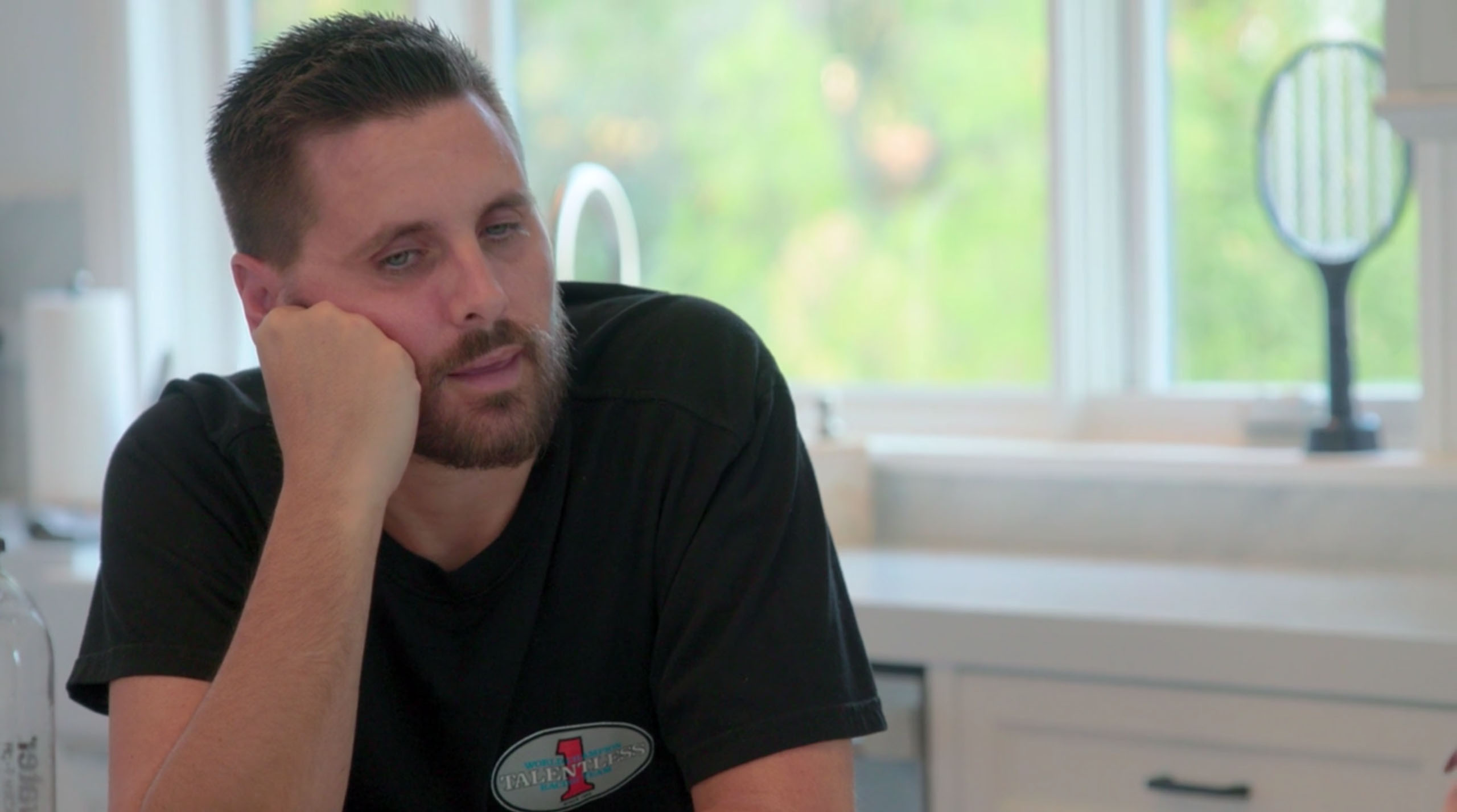 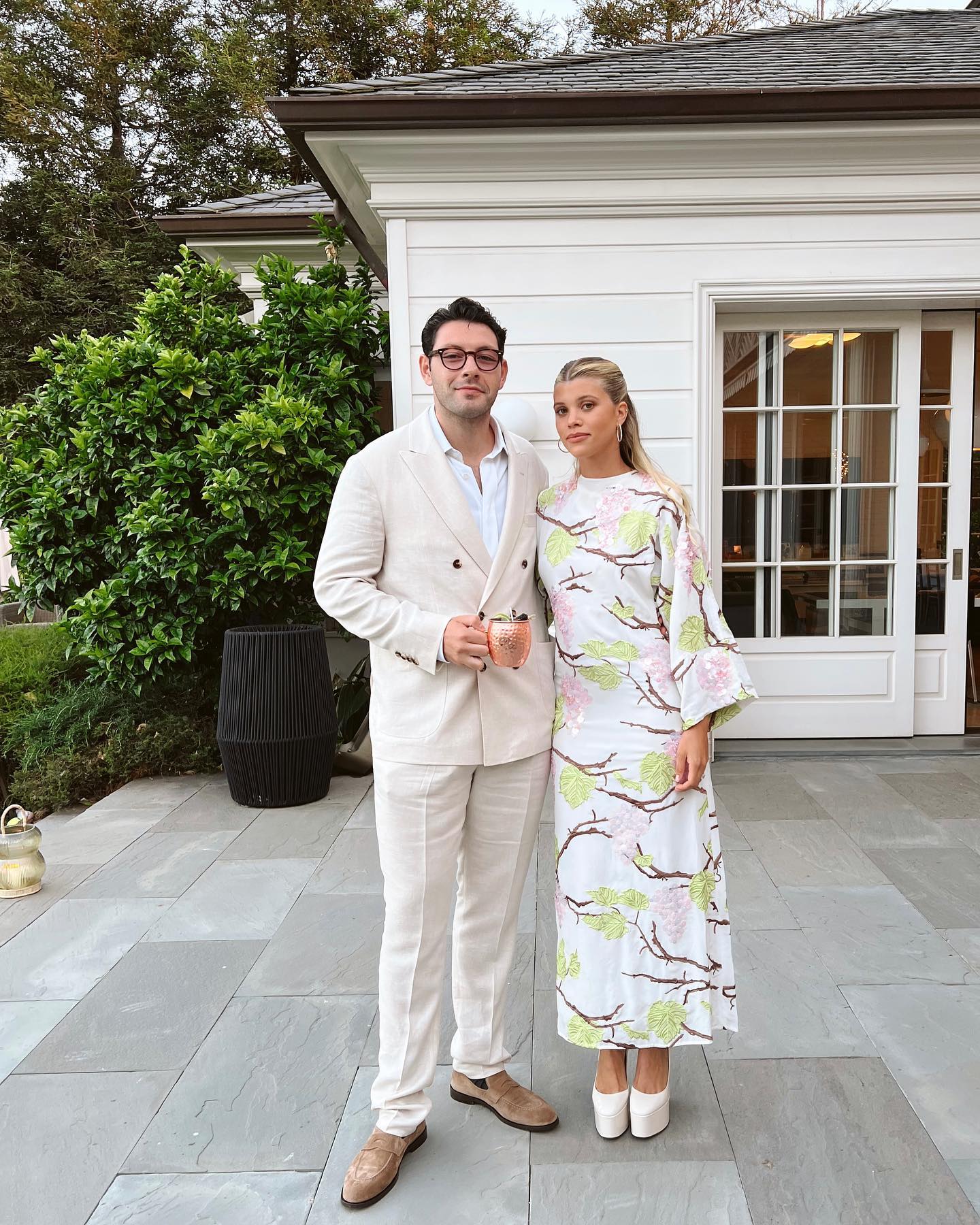 In the hours leading up to and throughout the party, Sofia brought fans behind the scenes.

On Sunday she shared a photo of her brother Miles Richie wearing a sleek black suit.

She also showed off the details from the party, including signage and decor.

A photo of a long table lined with pink and red flowers, Bordeaux-colored candles, and teal and gold plates was among the snaps.

Guests were treated to tequila shots with lime wedges, per the young star’s social media.

They ate vodka pasta, cacio e pepe, as well as other options.

Sofia, tk, reposted several snaps from her friends who attended the celebration.

She posted photos of herself with sister Nicole Richie, as well as several of her celebrity friends. 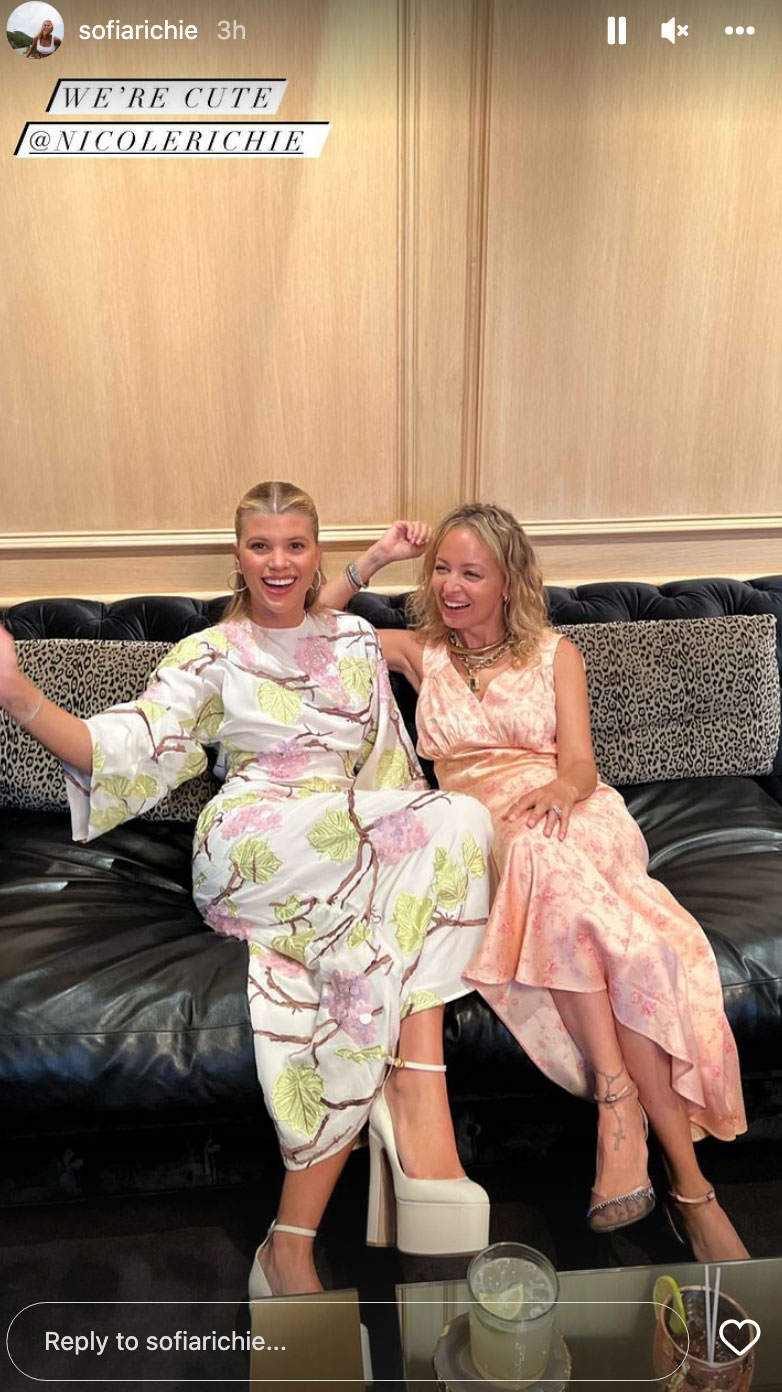 Sister Nicole Richie was one of many celebrities in attendanceCredit: Sofia Richie/Instagram 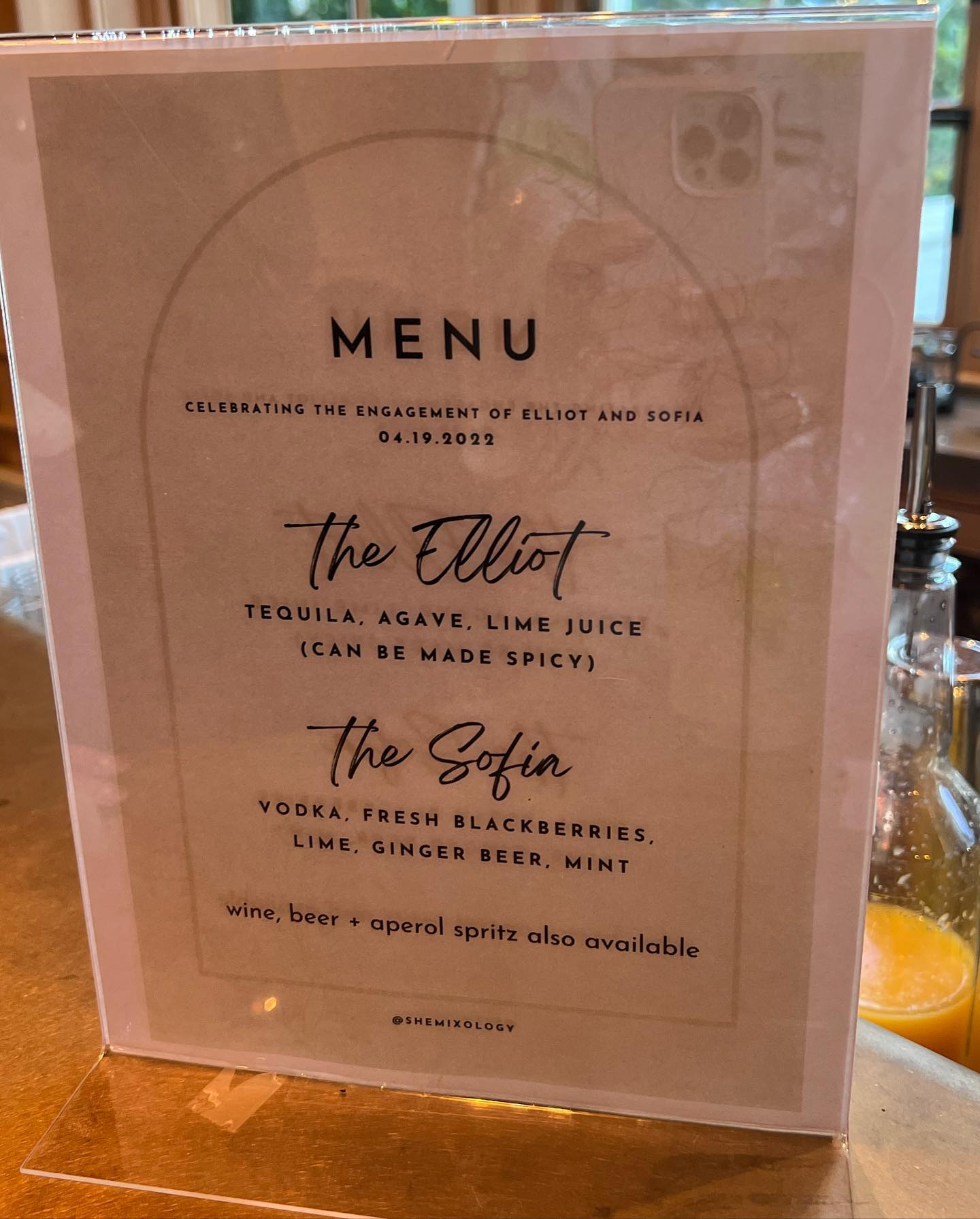 Sofia and friends showed off the details, including the decorCredit: Sofia Richie/Instagram 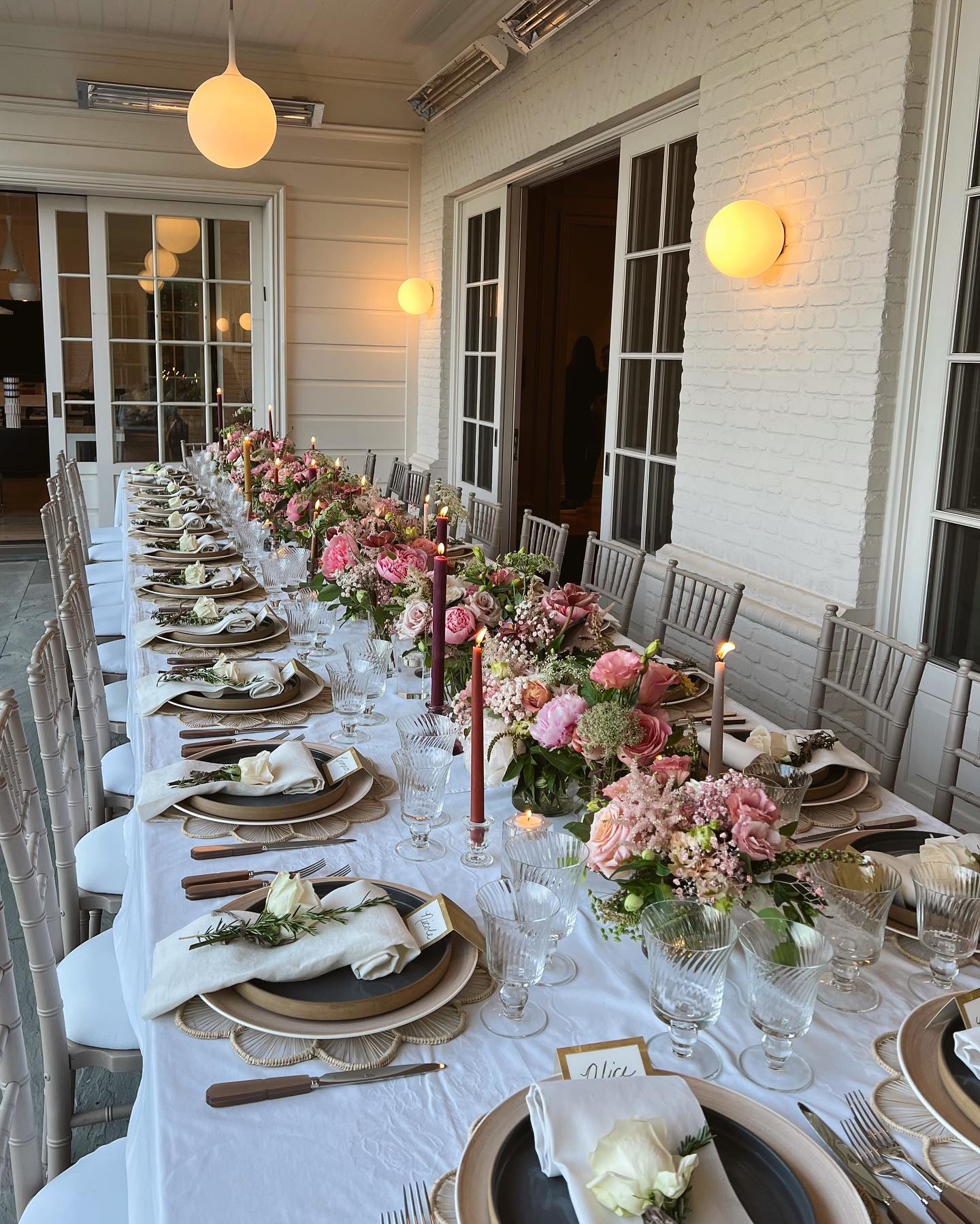 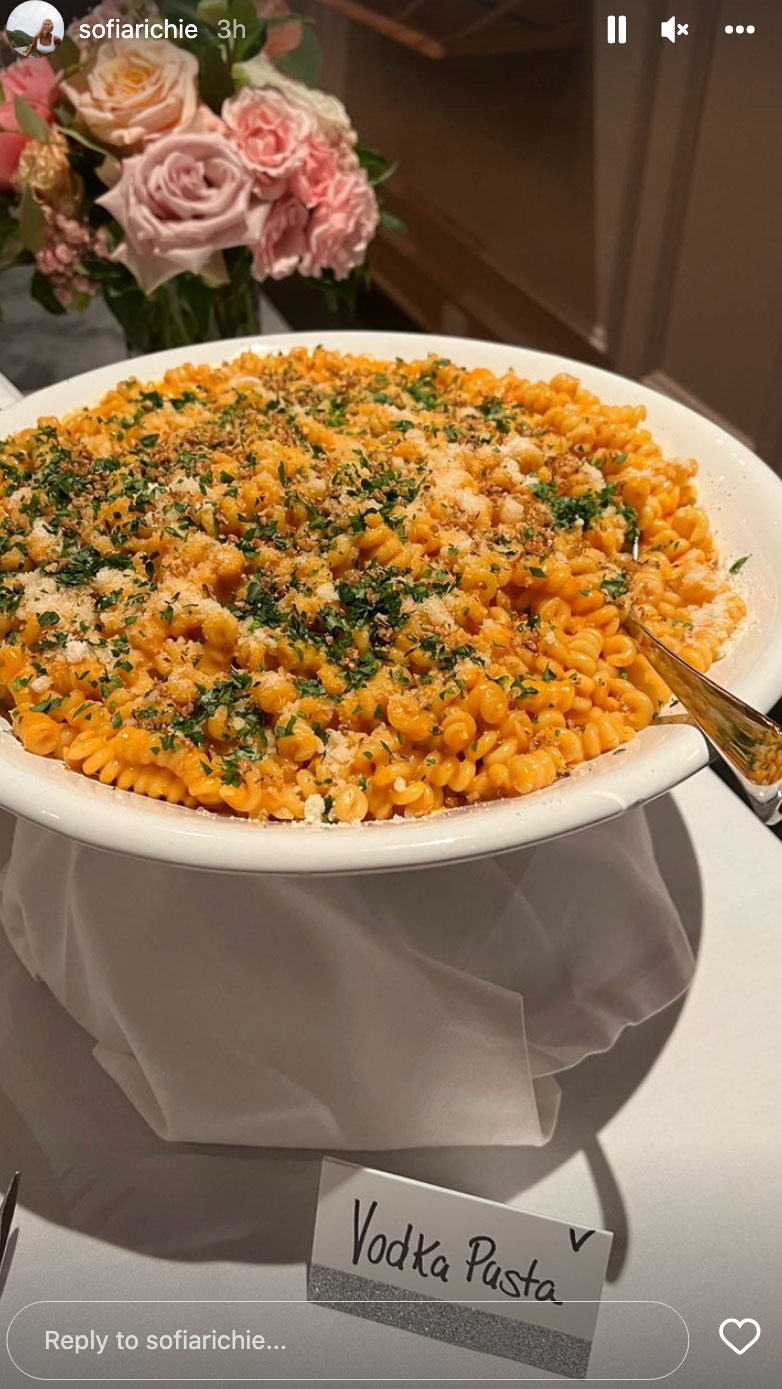 She also gave fans a glimpse at the food that was servedCredit: Sofia Richie/Instagram

Nicole’s husband Joel Madden, as well as his brother Benji, was in attendance.

In addition to her behind-the-scenes photos, Sofia snapped a series of photos showing off her outfit, her hair, and more.

Sofia posted in a white, pink, and green dress that featured long sleeves and hung to her feet.

She paired the dress with chunky heels and pulled her hair back in a half-up, half-down style.

Her ponytail was curled slightly.

The engagement bash comes on the heels of Kourtney’s wedding to Travis, 46.

He previously weighed in on the engagement, as well as Kourtney’s relationship, in a hilarious way.

In April, after Sofia’s proposal, Scott took to Instagram to share a photo of himself riding a speed boat through a channel of water.

He was barely visible in the action shot, as only his head could be seen above the bow of the boat.

Scott captioned the shot: “In the 305 just call me good luck chuck,” alluding to the 2007 Romantic Comedy of the same name.

Even worse, every woman he would date would end up finding love with the man she would meet right after their relationship would end.

The father of three kept plenty busy amid the snubs from his exes.

After kids Mason, Penelope, and Reign returned from Italy with Kourtney, he whisked them away for a trip to his native New York.

In one pic, the KUWTK alum captured their view of the water from their boat ride while out shopping.

Another snap showed the dad-of-three posing with his pals on the boat as he pointed at the camera.

Scott made sure to grab some photos of his kids enjoying the day as he showed his daughter Penelope, nine, cooling off with a bottle of water.

He gushed over the pre-teen in the up-close snap, writing: “Dream girl.”

Penelope appeared in another photo with her brother Reign, seven, and a friend as they sat in the cabin beneath the boat.

All three kids had life vests as they smiled and made matching hand gestures at the camera.

Scott – who is also dad to a 12-year-old son, Mason – included the words “Living the dream” in the photo. 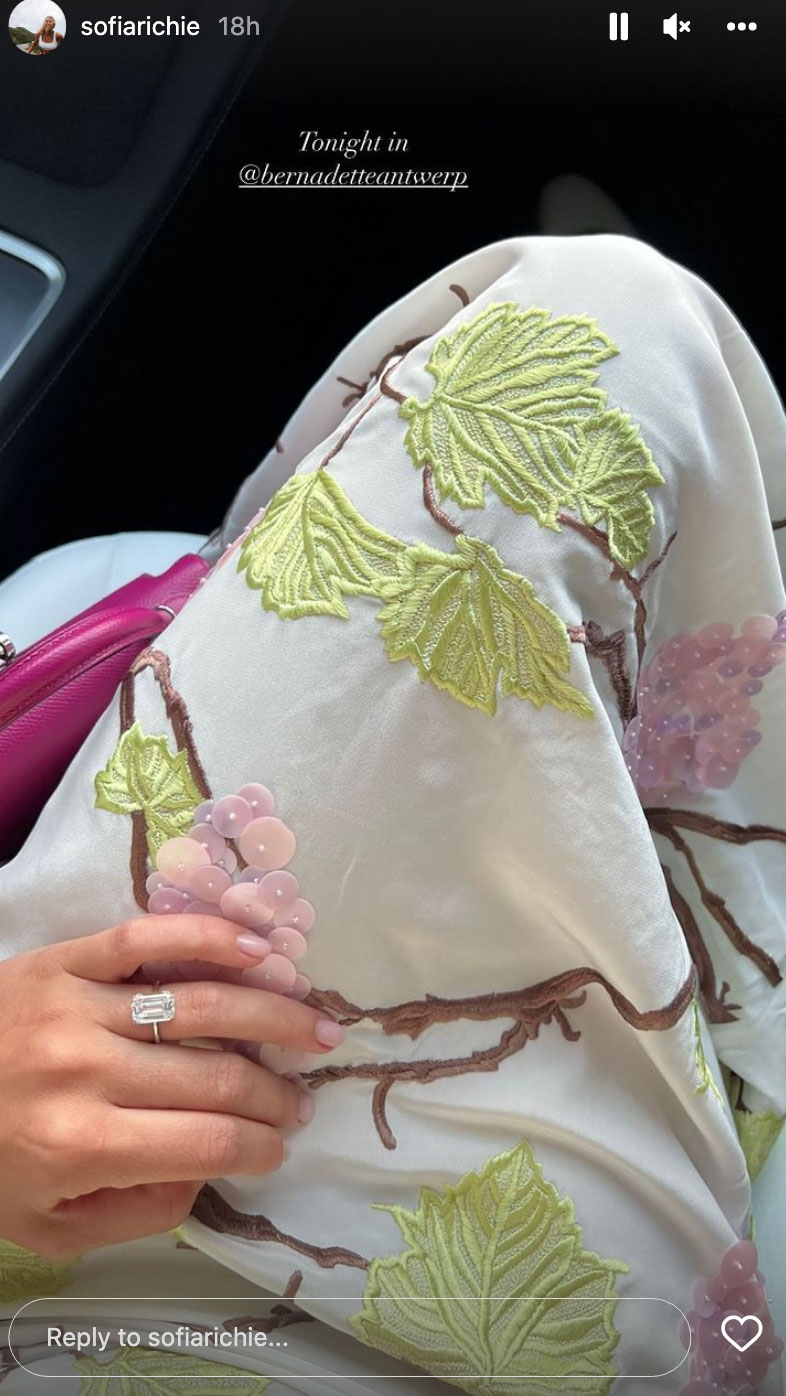 Sofia and Elliott got engaged earlier this yearCredit: Sofia Richie/Instagram 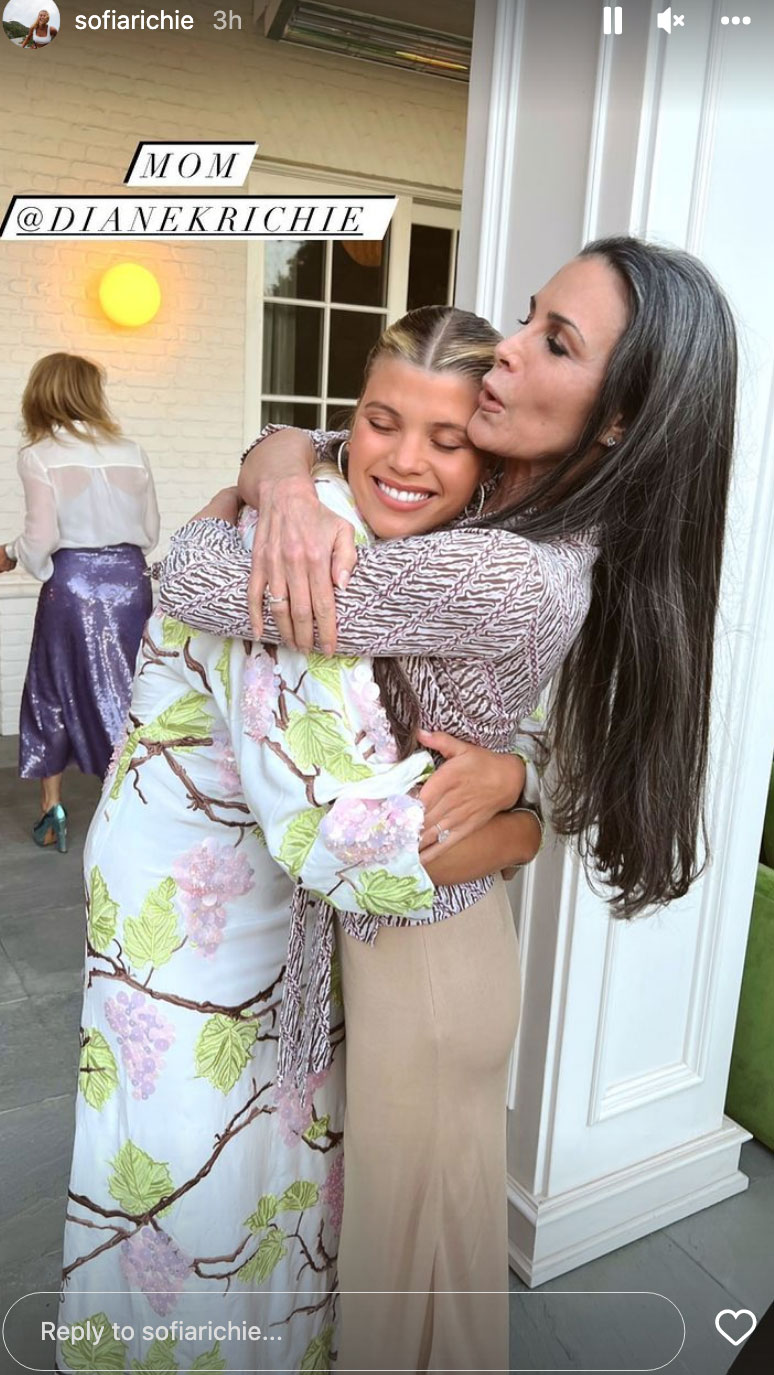 It’s unclear when the pair plan to marryCredit: Sofia Richie/Instagram 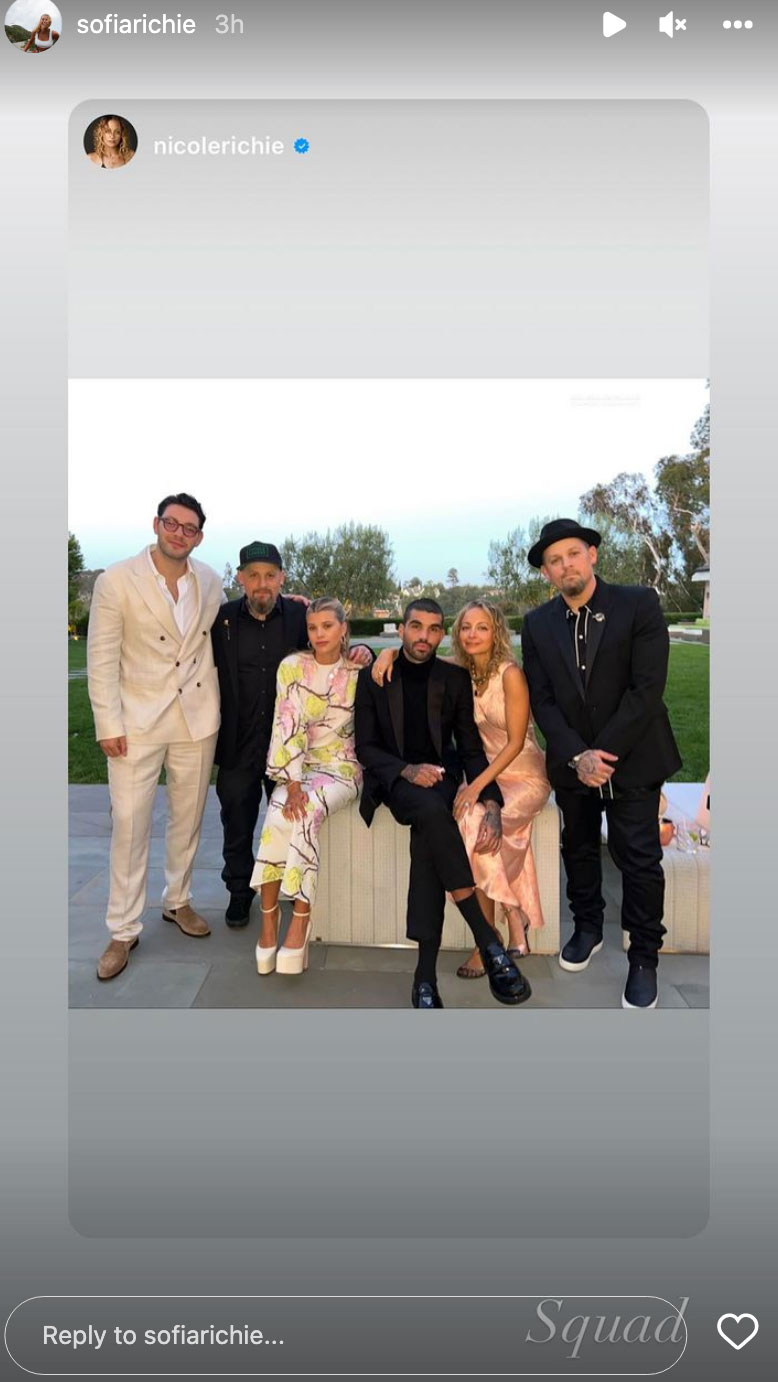 Sofia and her guests appeared in good spirits throughout the celebrationsCredit: Sofia Richie/Instagram