IT’S set to be one of the most prestigious nights in Soapland as stars of the small screen gather to celebrate their achievements over the last 12 months.

Now, the Inside Soap Awards have revealed just which stars and stories have made the shortlist and have the chance of winning big on the night. 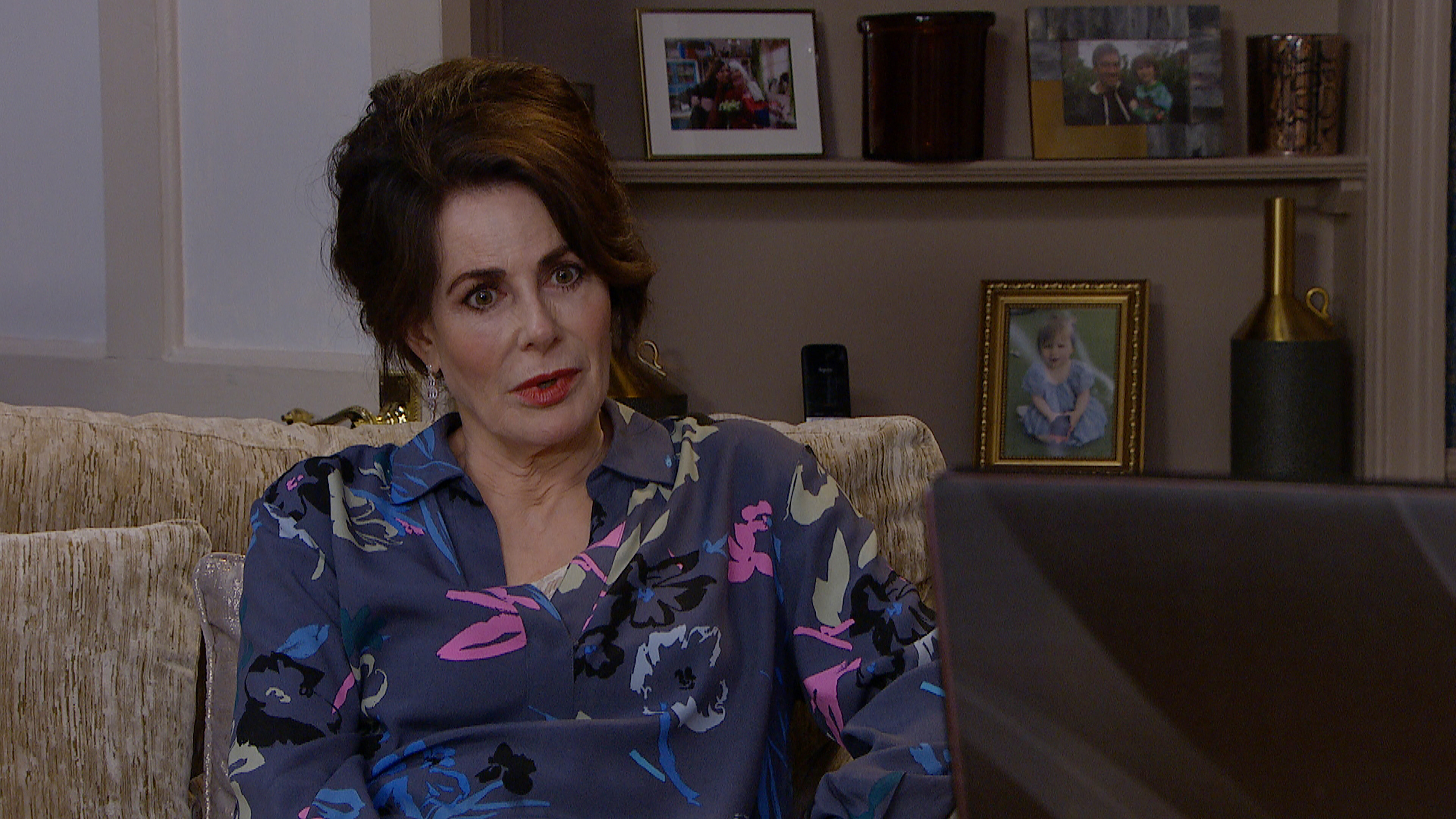 Sally Dexter is one of the leading ladies facing offCredit: ITV 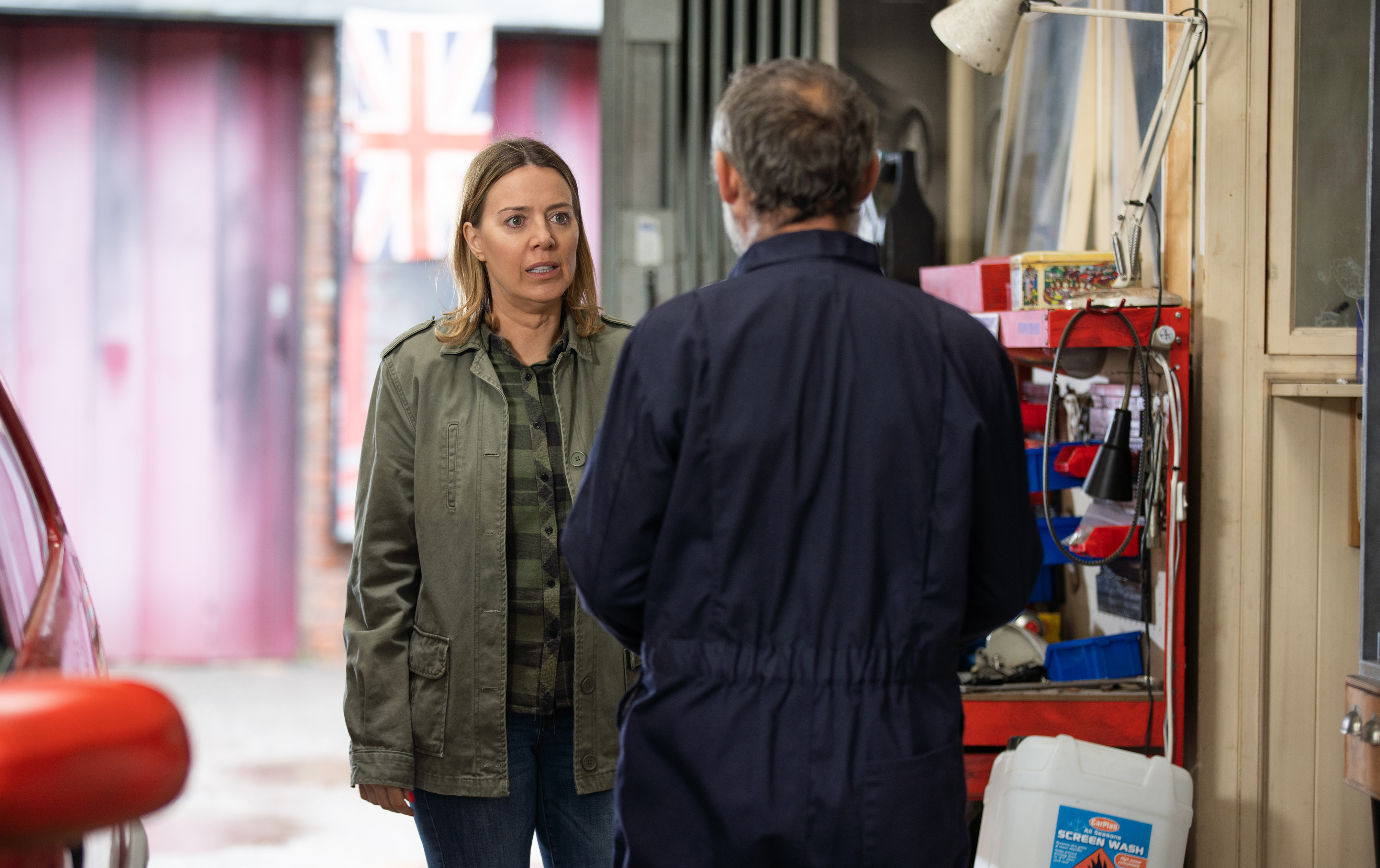 Sally Carman is up for Best ActressCredit: ITV 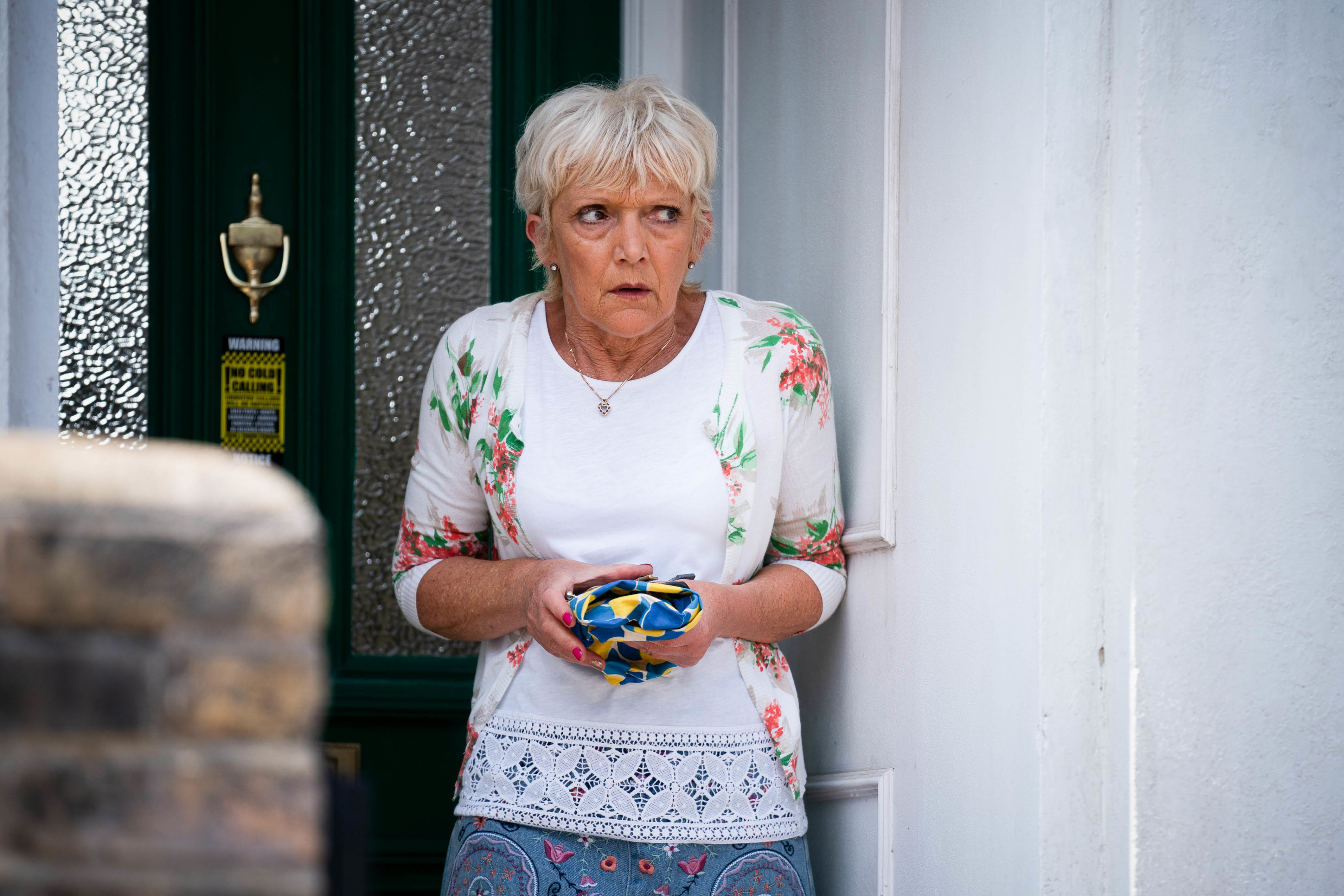 Gillian Wright is leading the way for EastEndersCredit: BBC

The glitzy ceremony is due to take place on Monday October 17 in London with 16 different prizes up for grabs.

With over 90,000 votes cast since voting opened in July, the finest soap talent will finally receive their well-earned recognition and bosses have admitted that voting has been closer than ever before.

Gary Gillatt, the editor of Inside Soap magazine said: “Voting in this year’s Inside Soap Awards has been closer than ever.”

Opposite to them are four men facing off to claim the title of Best Actor at the awards. 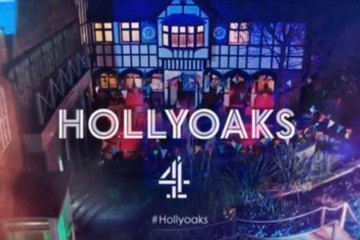 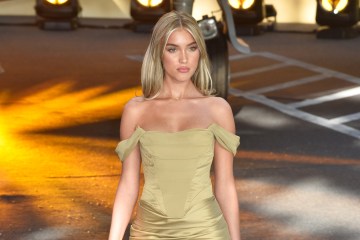 More information can be found on https://www.insidesoap.co.uk/