Dean Andrews portrays Will Taylor in much-loved ITV soap Emmerdale, but there’s more to the actor than meets the eye.

Dean Andrews has played Will Taylor in Emmerdale since 2019Credit: ITV 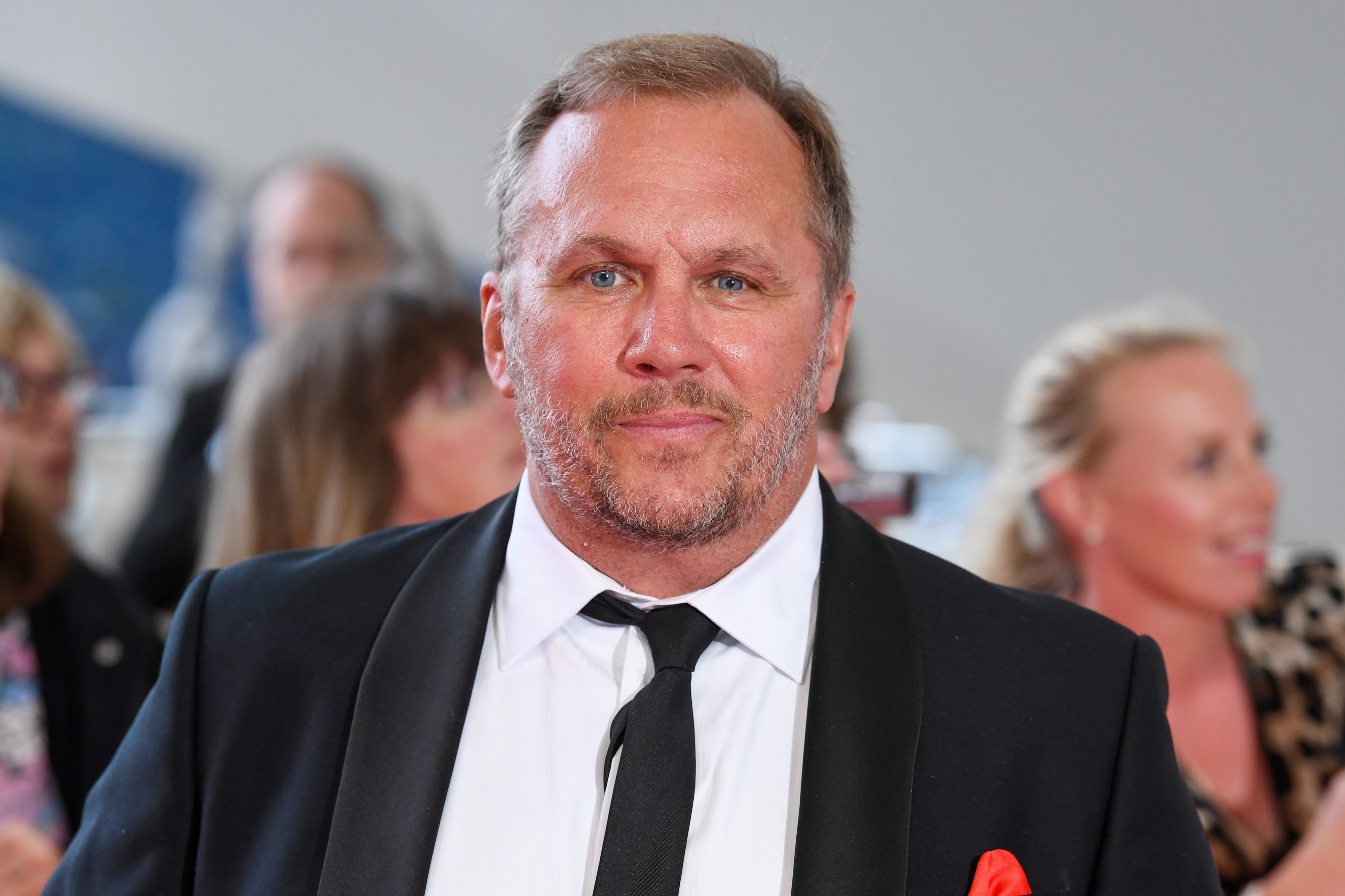 Dean is best known for his role as DS Ray Carling in BBC cop drama Life on MarsCredit: Rex

The 58-year-old loves swinging by social media to treat his fans with snaps of past characters and quick glances at a secret former career.

He hit the streets of Yorkshire’s most eventful village in 2019, but has revealed before then he was a singer for over 20 years.

Many fans think the Rotherham-born star started his acting career with a role in rival soap EastEnders in 2002, which he reprised the same year in the TV film Eastenders: Ricky & Bianca.

But in reality, he first found fame in Ken Loach’s 2001 film The Navigators, which told the stories of five Sheffield rail workers and their thoughts on the privatisation of the railway maintenance firm they worked for.

Since then, Dean – who goes by the nickname ‘Deano’ – has taken one-off or recurring roles in many TV shows, including Casualty, Wire in the Blood and Shameless back in the day.

More recently, the ‘everyman’ has starred in Silent Witness, Agatha and the Truth of Murder, and Midsomer Murders.

But the telly star is perhaps best known for his role as straight-speaking DS Ray Carling in the BBC cop drama Life on Mars.

Now fans recognise Dean as Will Taylor, Dawn Taylor’s dad and Harriet Finch’s ex-boyfriend, who – like a lot of his past characters – has seen his fair share of drama.

The actor recently shared a snap with his 1.4k Instagram followers of a magazine spread on his latest juicy storyline.

Captioning the post about Will’s ‘darkest secret,’ he wrote: “Oh dear…poor Will.”

But Dean is no stranger to posting pics of his work, and frequently delights fans with snippets of past roles too.

In one, he can be seen on set with co-star Monseratt Lambard and Spandau Ballet icon Tony Hadley, while in another he and co-star Marshall Lancaster pose the house down in superhero costumes as part of an Ashes to Ashes plotline.

Dean has also shared snaps from his former career as a cruiseship and nightclub singer, where he shows off his sexy 80s mullet. 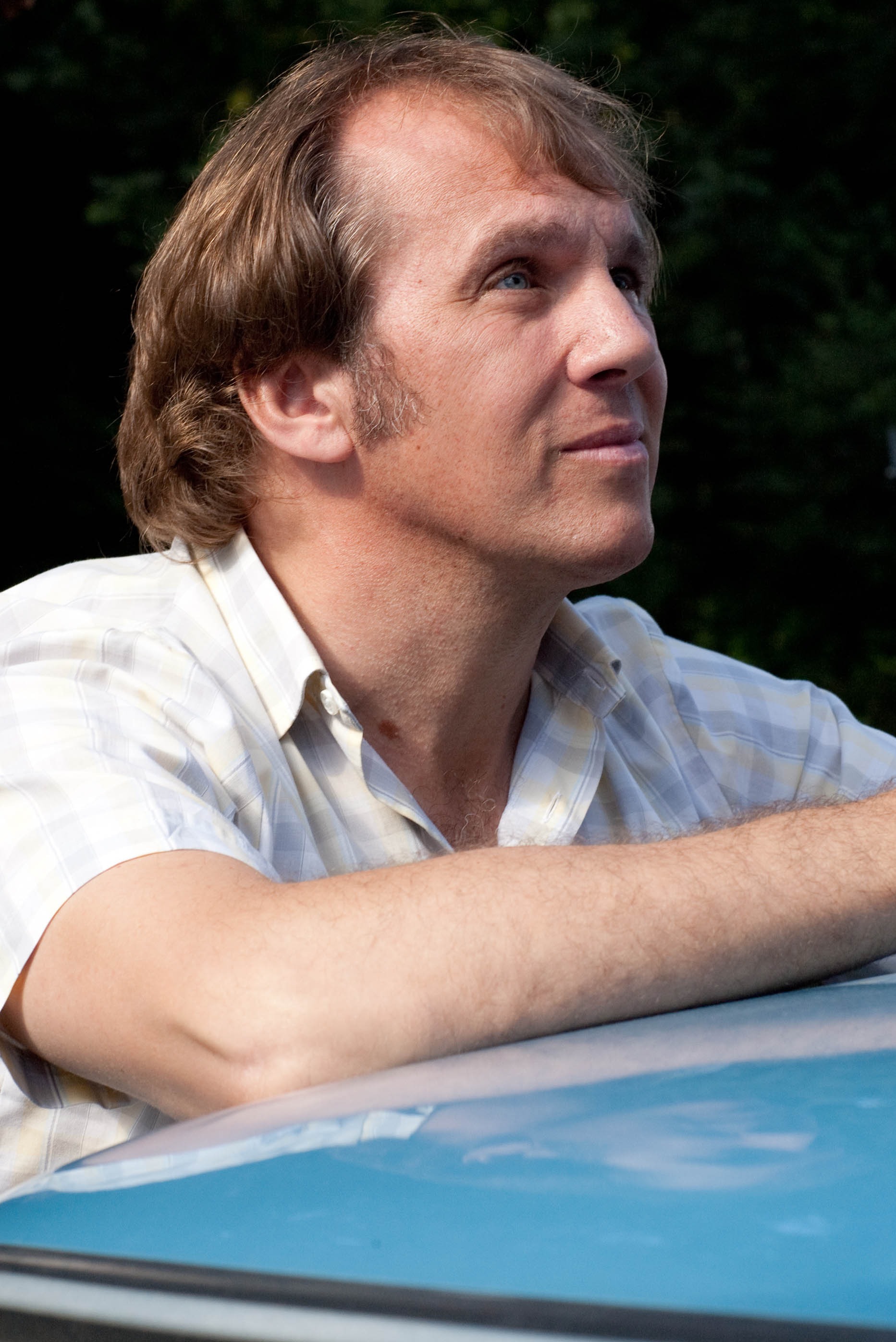 Dean Andrews was a singer for 20 years before he started actingCredit: Rex 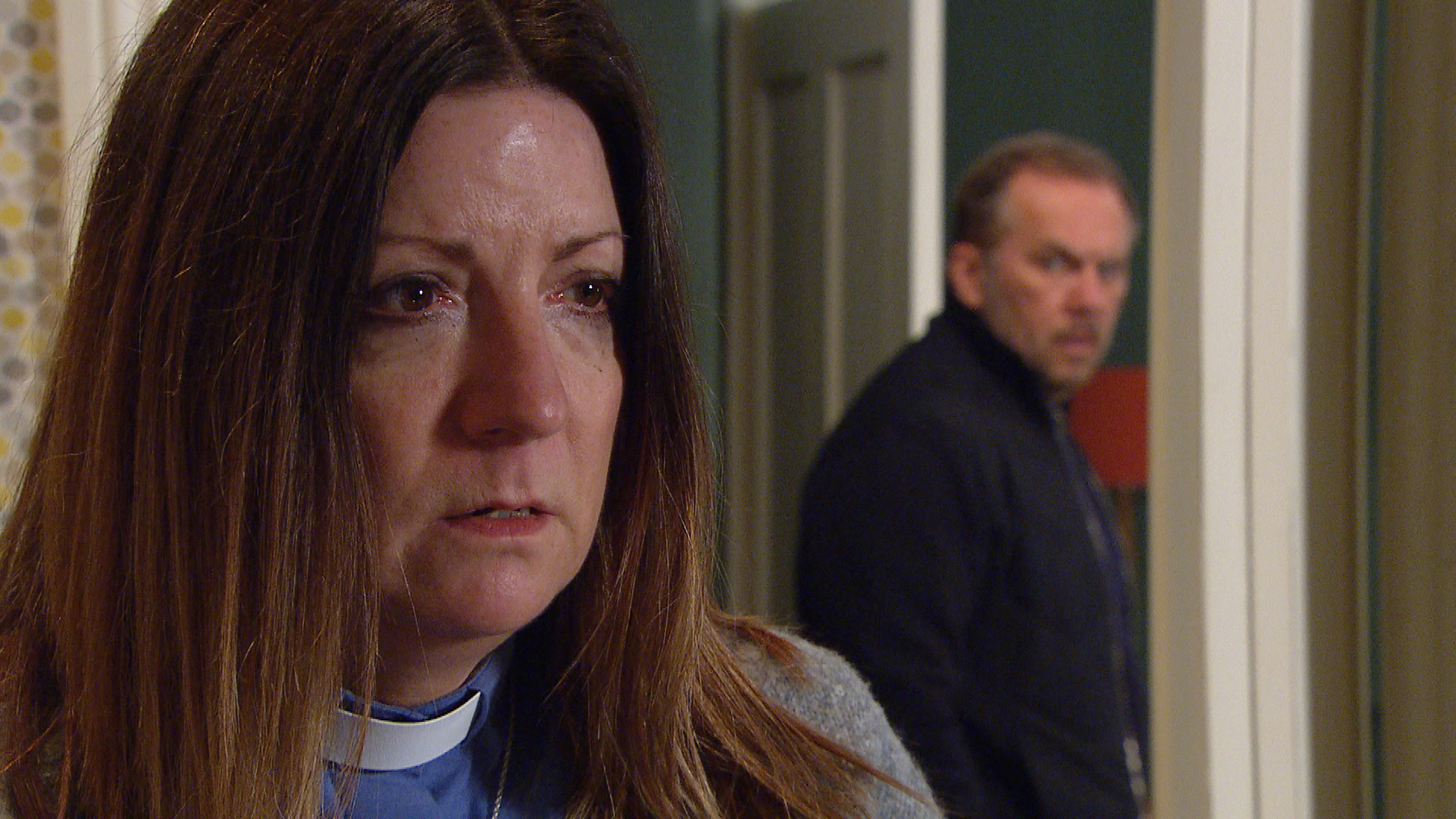 Dean’s Emmerdale character Will has had an on-off relationship with vicar HarrietCredit: ITV Press Handout 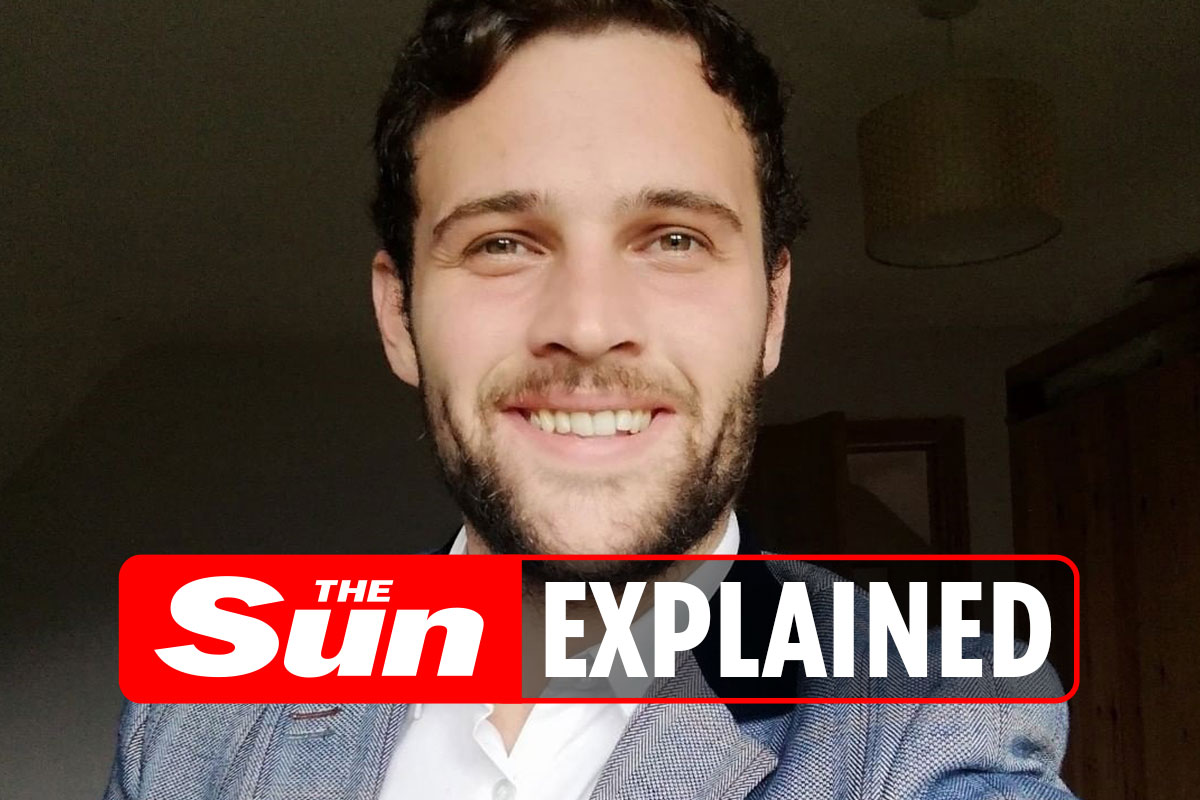