EASTENDERS legend Ruldoph Walkers has had a very exciting life on and off Albert Square from secret tv roles to awards.

Rudolph, 81, has starred in the BBC soap as Patrick Trueman for 20 years.

Rudolph, 81, has starred in the BBC soap as Patrick Trueman for 20 yearsCredit: BBC

His charming character and respectful manner ensured he became a fan favourite.

In 2018, he was awarded the Outstanding Achievement Award at the British Soap Awards.

But, what did Ruldoph do before he arrived onto Albert Square?

He started acting from just eight years old and was the youngest person to join Derek Walcott’s Trinidad Theatre Workshop.

With several stories and appearances to his name, we take a look back at Rudolph’s archives as well as his personal and career highlights.

Rudolph left Trinidad at age 20 in 1960 with aspirations to become an actor in America.

However, a friend persuaded him to move to the UK and Rudolph soon became one of the first black actors to appear regularly on television.

Rudolph’s voice was also in demand as he narrated the opening and closing sequences for the American dubbed version of the children’s show Teletubbies.

He was also the voice of the trumpets for both UK and US audiences for the Teletubbies.

From screen to stage, Rudolph acted in the first production of Mustapha Matura’s Play Mas at the Royal Court Theatre in 1974, and stage productions of Shakespeare’s Othello and The Tempest.

Other storylines include Yolande and Patrick running the Minute Mart together, being a father figure of sisters Denise and Kim Fox, suffering from a stroke and looking after his schizophrenic son Isaac.

Rudolph has two children from his first marriage to Lorna Ross in 1968.

He was married to fellow Trinidadian Dounne Alexander MBE.

He has been happily married to Evangeline Vincent since 2016.

At age 70, Rudolph set up The Rudolph Walker Foundation to help disadvantaged youth to get a career in the arts.

The actor was awarded the honour for his services to drama and charity at St James’ Palace by the Prince of Wales. 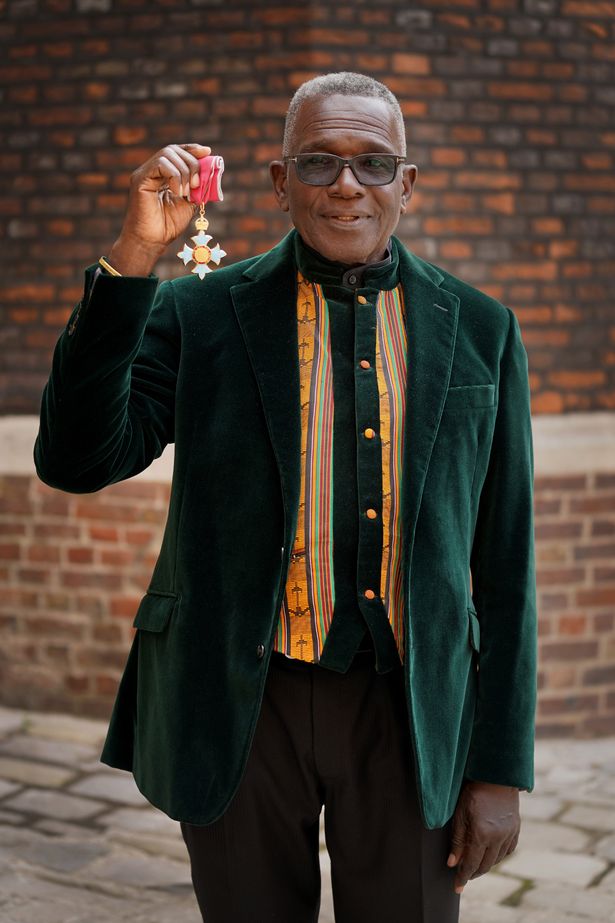 Rudolph was awarded the honour for his services to drama and charity at St James’ Palace by the Prince of WalesCredit: Getty 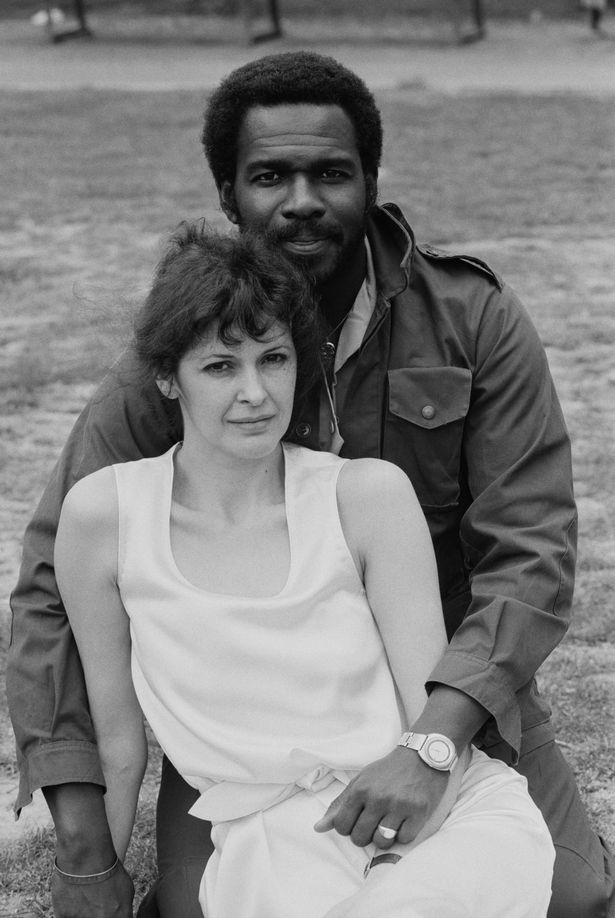 Rudolph left Trinidad at age 20 in 1960 with aspirations to become an actor in AmericaCredit: Getty