A PLACE in the Sun’s Jonnie Irwin has enjoyed a romantic trip to Paris with his wife just days after revealing his cancer diagnosis.

The 48-year-old shocked fans last week after sharing the news that he was initially diagnosed with lung cancer in 2020 and told he had six months to live. 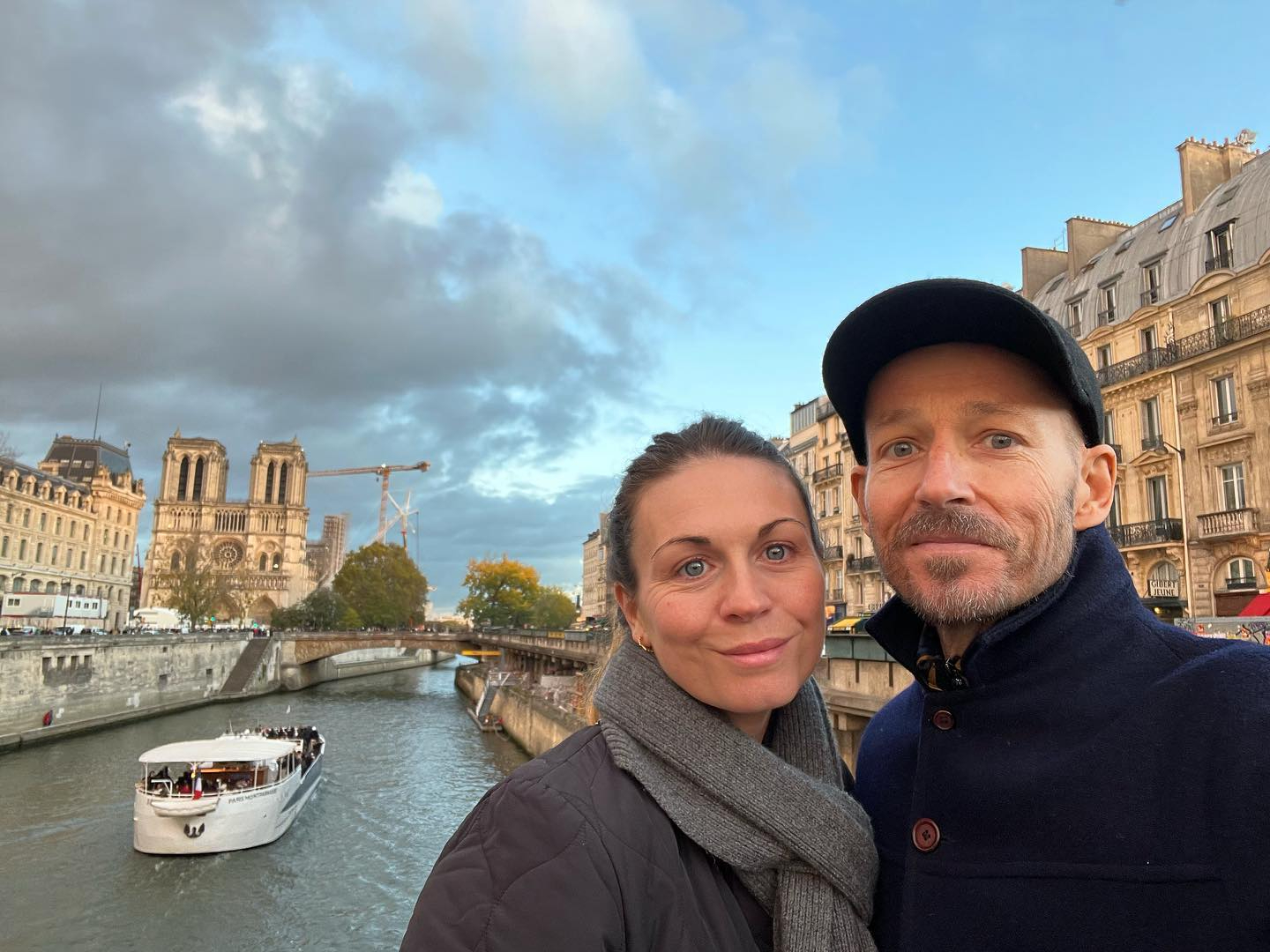 A Place in the Sun’s Jonnie Irwin has enjoyed a romantic trip to Paris with his wife just days after revealing his cancer diagnosisCredit: jonnieirwintv/Instagram 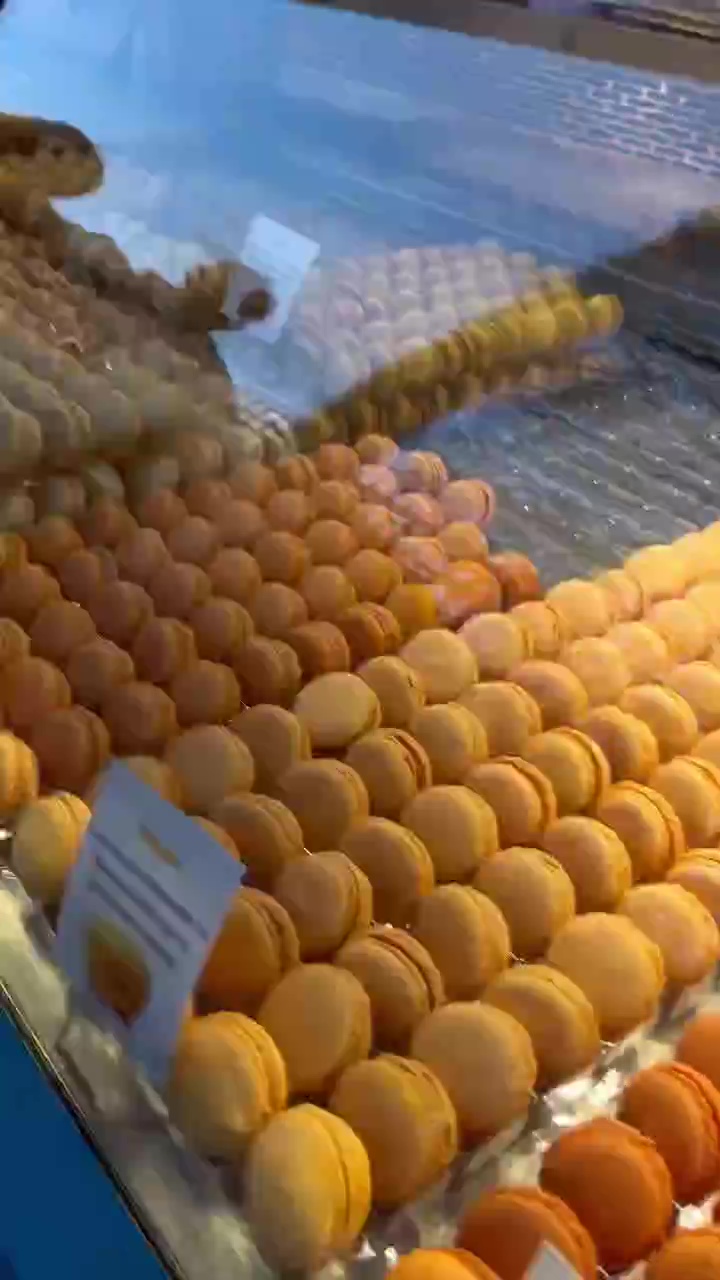 Jonnie, who has three sons with his wife Jessica, sadly told how his boys will grow up not knowing their dad after the cancer has spread to his brain, and he doesn’t know how long he will have left.

Jonnie received a wave of support from his A Place in the Sun colleagues as well as fans, and has jetted off to the French capital with Jessica to take it all in.

Sharing a sweet snap of them posing by the River Seine with Notre-Dame behind them, Jonnie wrote: “Been a hell of a week.

“I’m bowled over by the lovely messages thank you all so much. As touching as it’s been, I’ve also found it quite surreal – almost like we’re talking about some else. 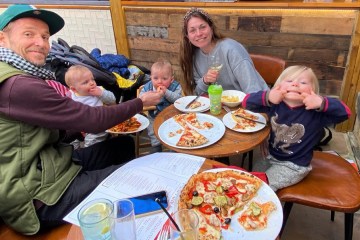 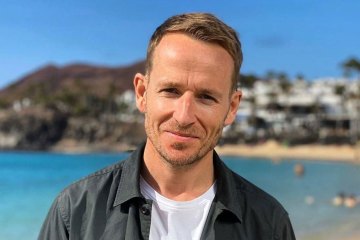 “By my side throughout this is my wife so thought I’d take us to Paris for the weekend.

“We could only do this with the help from my family, in particular my amazing sisters who dropped everything and have driven up to the Toon to look after the boy band.

“We are having an amazing time. Thanks so much.”

He signed off with hashtags for family, one life and Paris.

During the trip, Jonnie and Jessica sampled macaroons and cake, before showing off a bold pair of glasses.

He wrote across it: “New bins, too much?”

Jonnie previously opened up on keeping his children Rex, aged three, and twins Cormac and Rafa, both two, in the dark.

In a bittersweet note he has told how his eldest has already begun to poke fun at his hair loss.

Jonnie told Hello! Magazine of Rex: “He doesn’t need to know yet.

We make fun of my hair – he calls it my ‘spiky head’ – but as far as he’s concerned, his dad is normal and why would I shatter that innocence?” 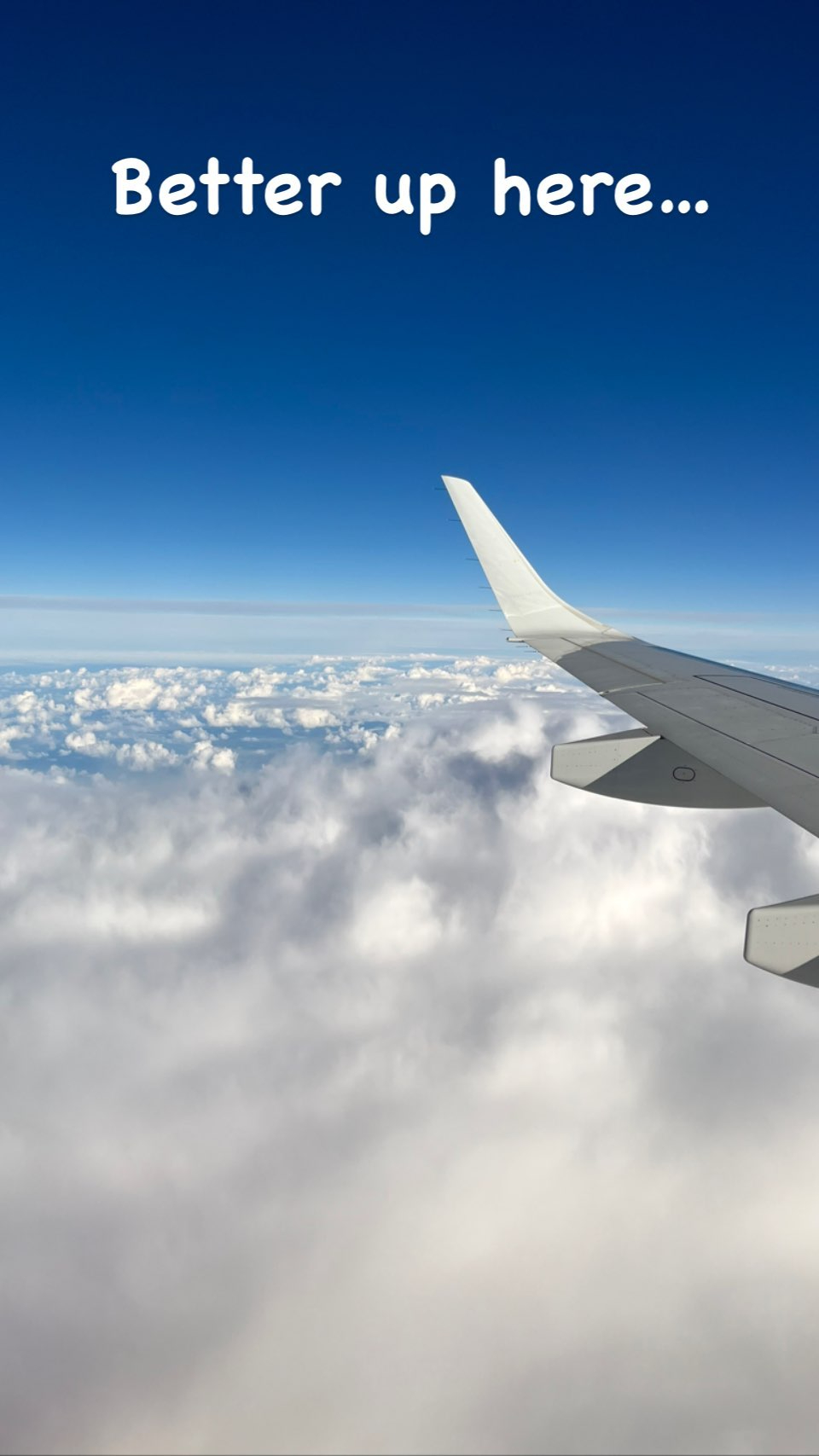 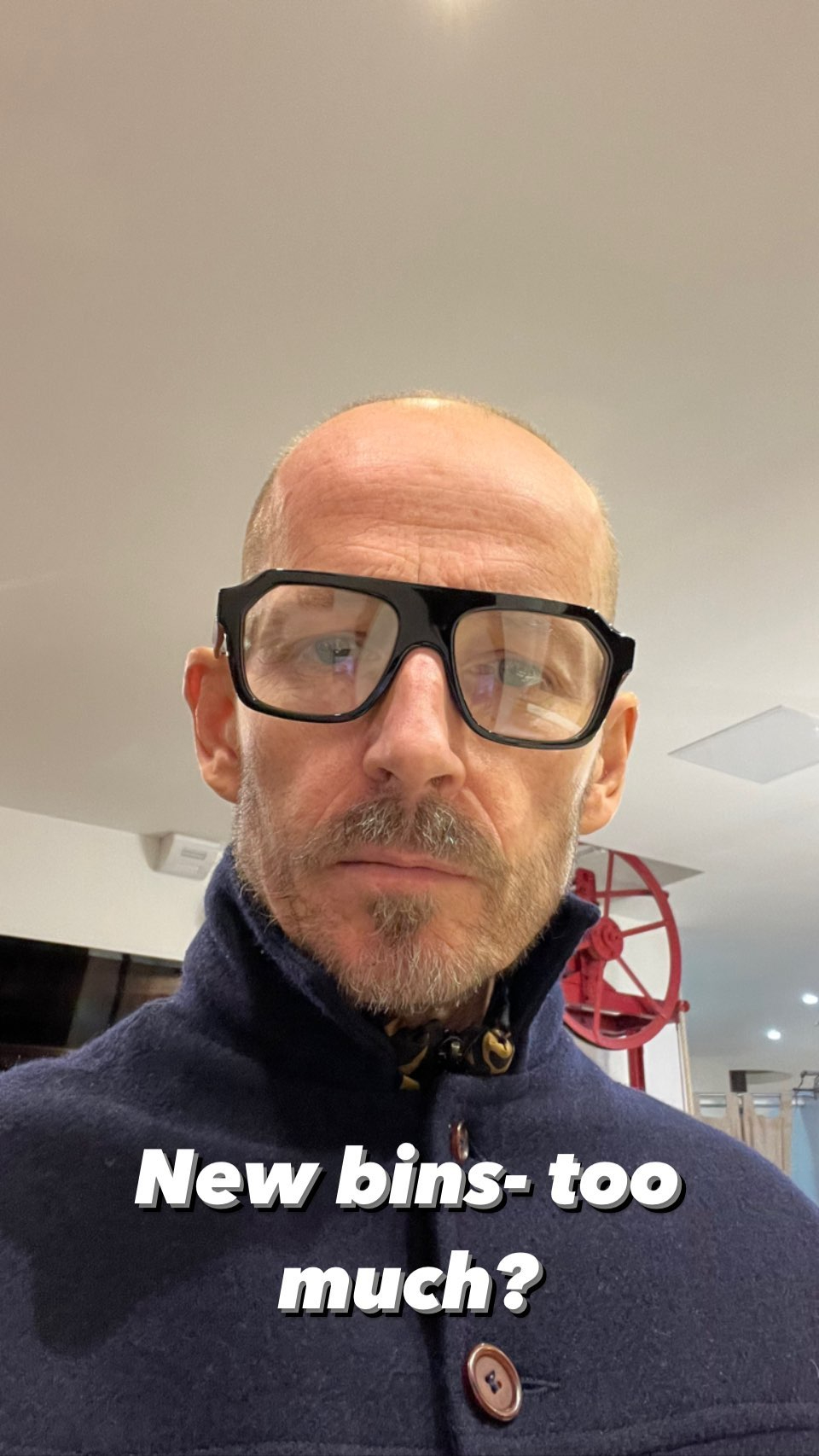 FIFA metaverse interview: ‘We have had a number of sleepless nights to release this’