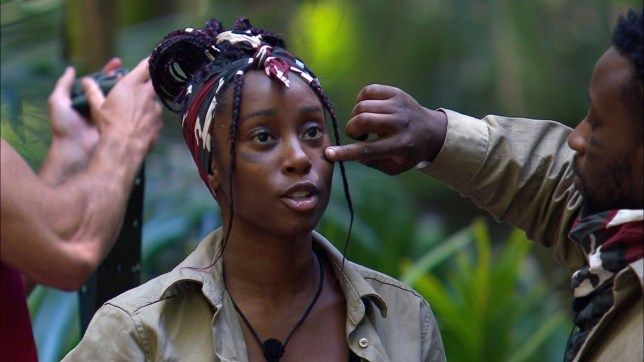 Scarlette Douglas opened up on the ‘devastating’ diagnosis (Picture: ITV/Shutterstock)

I’m A Celebrity…Get Me Out Of Here star Scarlette Douglas has spoken out on her A Place In The Sun co-star Jonnie Irwin’s ‘devastating’ terminal cancer diagnosis.

Jonnie, 49, recently revealed that he had been given ‘months to live’ and said he knew his sons would grow up without their dad, after his cancer spread to his brain.

His co-stars were quick to share their love and support, but Scarlette didn’t know about the extent of her colleague’s illness until she left the jungle.

‘I had heard but I didn’t realise it was terminal which makes it sound imminent,’ she said after her exit.

She added to The Sun: ‘I knew that he wasn’t well, but I didn’t know this. I’ve come out and been told there was something in the papers that he is not well. I didn’t know the true extent of it.

‘So of course I’m going to drop him a message now because that’s devastating because I know he’s got three young kids and he’s got a beautiful wife and he’s an amazing person.’ 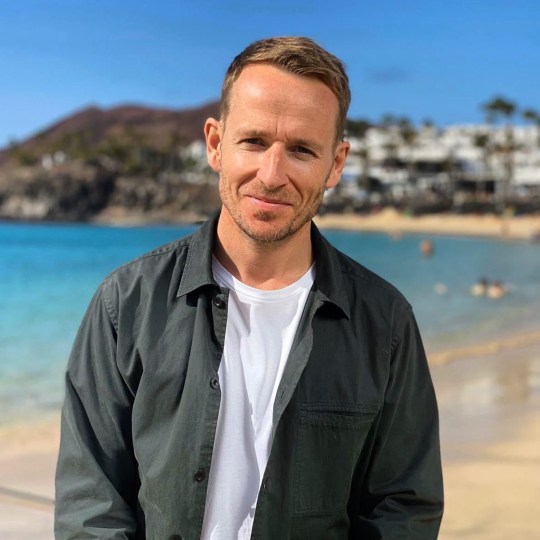 Jonnie recently revealed he could only have months to live (Picture: Instagram) 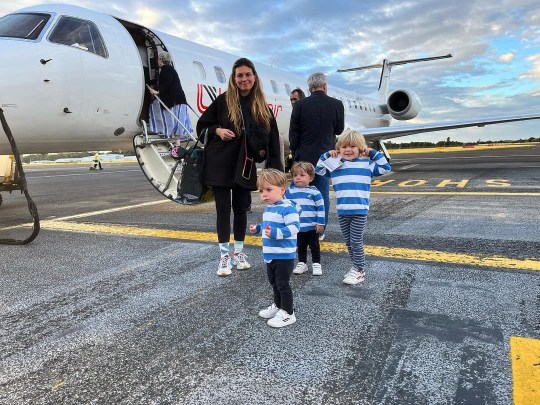 He shares three children with his wife Jessica (Picture: @JonnyIrwin)

Jonnie first got a warning sign that something wasn’t quite right in August 2020, when he was in Italy, filming for A Place in the Sun.

His vision became blurred while driving, and he had tests as soon as he arrived home.

‘Within a week of flying back from filming, I was being given six months to live,’ he said. ‘I had to go home and tell my wife, who was looking after our babies, that she was on her own pretty much. That was devastating. All I could do was apologise to her. I felt so responsible.’

He has been undergoing chemotherapy and he’s continued to work throughout, with cancer drugs helping to prolong his prognosis.

Speaking about why he wants to speak out about his cancer, he admitted it felt like he was ‘carrying a dirty secret’ and he wants to now ‘inspire people who are living with life-limiting prospects to make the most of every day.’

‘One day, this is going to catch up with me,’ he added. ‘But, I’m doing everything I can to hold that day off for as long as possible. I owe that to Jess and our boys. Some people in my position have bucket lists, but I just want us to do as much as we can as a family.’

Jonnie has been a presenter on A Place In The Sun since 2004, alongside stars including Jasmine Harman.

Scarlett joined the show in 2015. She recently became the second celeb voted out of I’m A Celebrity after Charlene White, with many fans left fuming at her exit.

If you or someone you care about has been diagnosed with cancer, Macmillan can offer support and information.