I’M A Celebrity… Get Me Out Of Here!’s David Ginola broke a huge show rule and was told off by ITV bosses, Richard Madeley has revealed.

The 65-year-old star was forced to make a shock exit from the reality series last week, and has now spilled the beans on his fellow campmates.

Richard Madeley has spilled the beans on life in campCredit: Rex 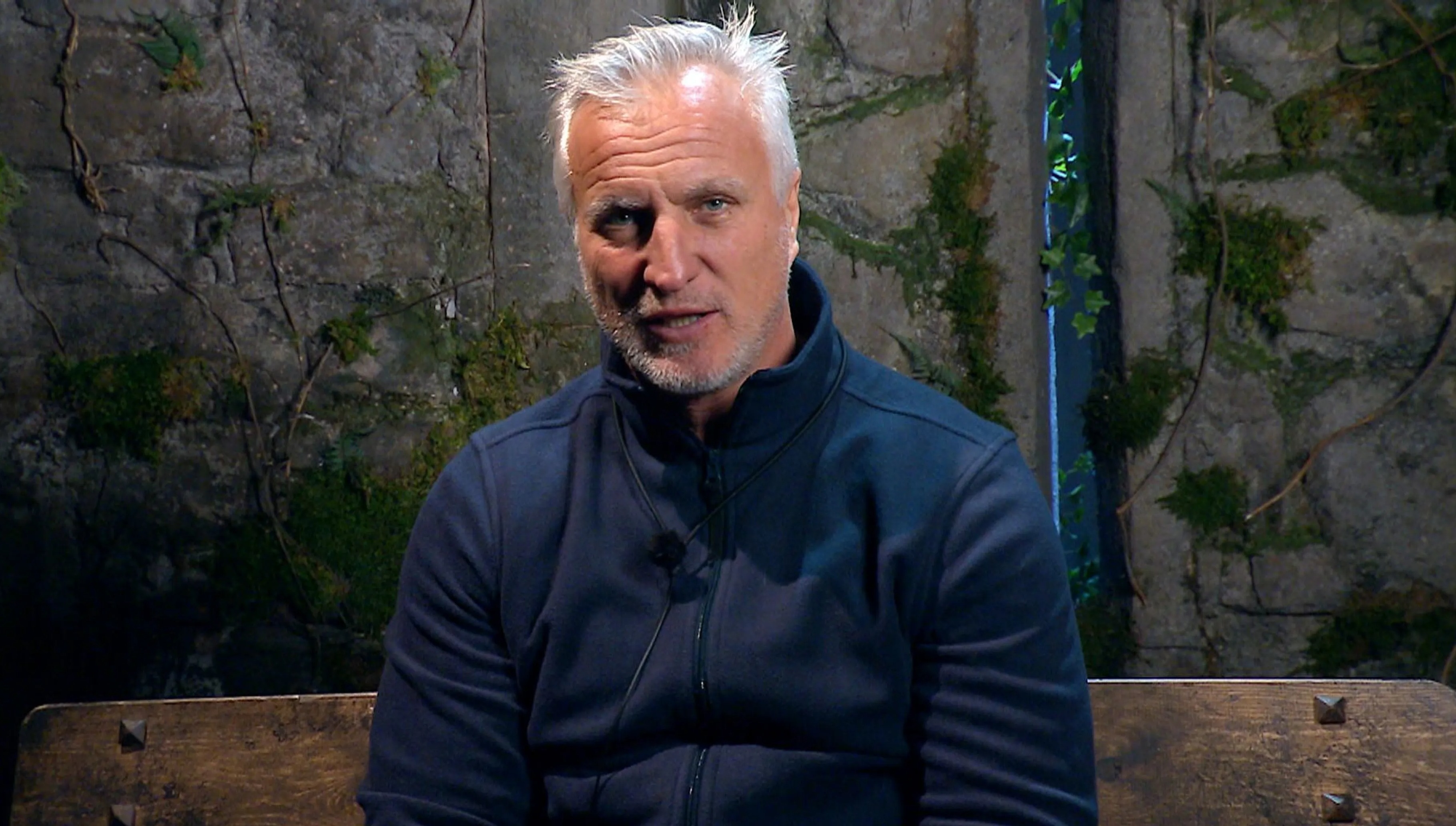 David Ginola was told off after breaking a HUGE show ruleCredit: Rex

Richard has said that producers are “always watching” – and the celebs can’t get away with any sneaky behaviour.

He explained: “Like the The Truman Show, they are always watching, so you need to be careful; and if you do dare break the rules, you’ll soon know about it.”

The TV favourite added in his Telegraph article: “On one day, David Ginola covered both our microphones and whispered something conspiratorial to me.

“Instantly the Voice of God rang out, admonishing him.”

Unfortunately, Richard did not go on to reveal what the “conspirational” whisper was about.

And Naughty Boy was previously caught trying to smuggle seasoning into camp, with Richard adding: “The singer and producer Naughty Boy brought in some cumin in his sock to give our unseasoned food some flavour.

“He admitted it, for some reason, and had it confiscated instantly.”

Richard left I’m A Celeb after just four days when he was rushed to hospital in the early hours of Thursday morning after suffering a medical scare.

While professionals at the hospital deemed the Good Morning Britain presenter well enough to return to camp, he was unable to after breaking the show’s strict Covid bubble.

However, since his early departure the series has been plunged into chaos – with the show sensationally pulled off air for two days after the set was battered by Storm Arwen.

In a shock move, the stars were evacuated from the castle and returned to their quarantine, with bosses hoping to get back on telly as soon as possible. 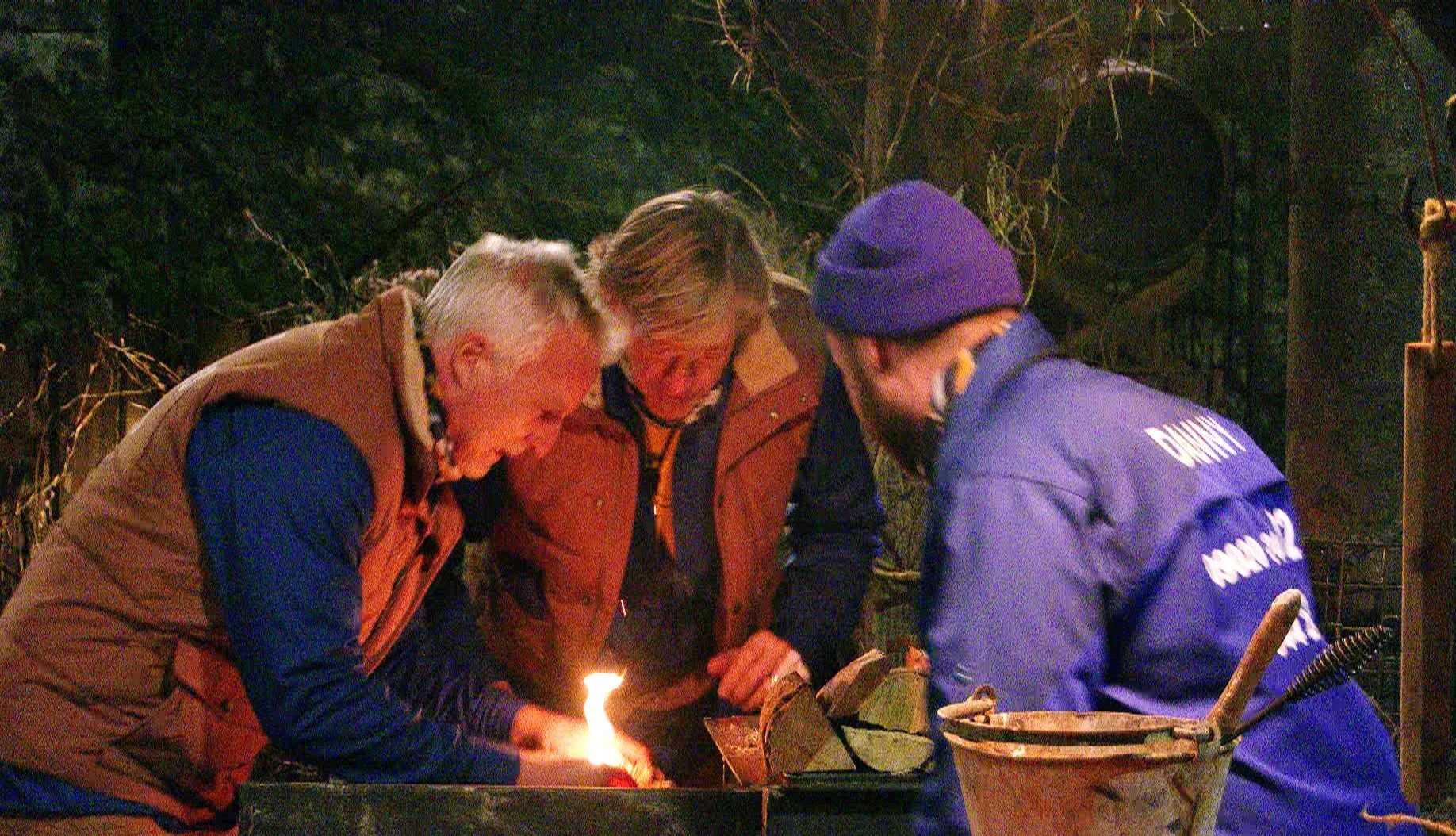 Richard did not share what the “conspirational” chat was aboutCredit: Rex