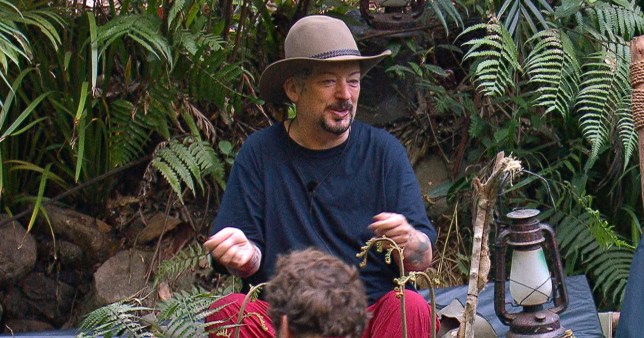 Boy George tweeted before he found out that Victoria Beckham had paid extra to leave the flight first (Picture: Rex)

Boy George has revealed he regretted impulsively ranting about Victoria Beckham getting preferential treatment on a flight earlier in the summer.

The singer, 61, had taken to Twitter in June to complain that he had to wait while Victoria was allowed off a flight first – without realising she had paid a princely sum for the privilege.

Speaking to his fellow I’m A Celebrity… Get Me Out Of Here campmates, Boy George revealed: ‘You know when you’ve been on a long flight and you wake up and you’re in a grumpy mood and you’re trying to get off the plane and they take Posh Spice off before you…

‘I was like “Why are we having to wait? She’s just walked off the plane, I could have gone with her.”

‘I do that a lot when I tweet something and then I think “Why did I tweet that?!”, so I said to my friend who knows her, I said: “Just tell her I’m so sorry, I didn’t realise that she’d paid extra for concierge service, it was nothing to do with me!”’

Boy George had tweeted in June: ‘Nice touch for @britishairways to leave everyone in first class waiting for steps while Victoria Beckham’s car picks her up at the aircraft. Proper going to avoid flying BA for a while!’ 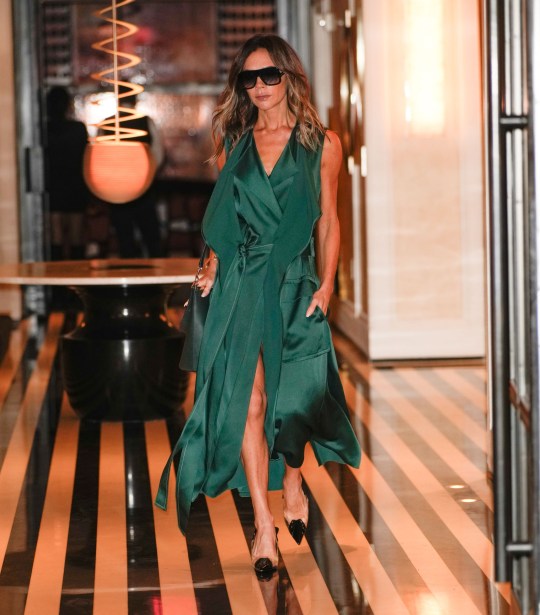 After finding out that Victoria’s early exit had cost a lot of money, he wrote: ‘I’m an impulse tweeter but I get over it faster than most!’

The singer also clarified: ‘Myself and @britishairways are back in love. Now I know it costs 6,000 to get off the plane before everyone else.

‘Also, my current remit is to be more friendly, human and have more patience. Lol! Wish me luck. I also forgot to say how lovely my flight was!’

I’m A Celebrity… Get Me Out Of Here airs weeknights from 9pm on ITV.